Permanent Conference of Polish Museums, Archives and Libraries in the West (MAB) 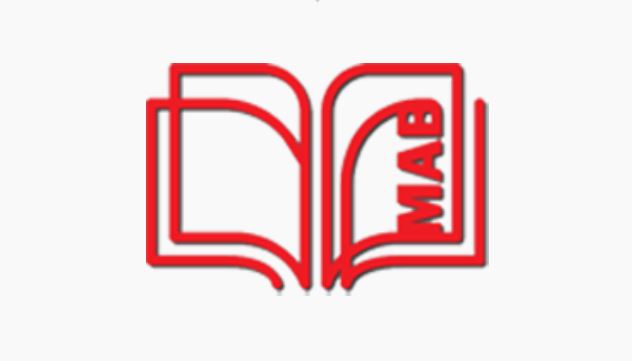 The Institute of National Remembrance has been supporting  the Conference of Polish Museums Archives and Libraries in the West, including co-organisation of subsequent, annual sessions.

The Conference launched in 1979 at the Polish Museum in Rapperswil is a loose association of Polish organizations, initially of Western Europe, and later also from the USA, Canada and South America. These are mainly institutions which have libraries, archives or museums of the Polish community abroad. The Conference is an important forum for exchanging experiences of the representatives of emigration institutions from around the world.

The conference brings together the most important cultural institutions of the Polish community abroad, including the Polish Library in Paris, the Polish Museum in Rapperswil, and similar establishments in London, Rome, Montreal and Buenos Aires. In the USA, it gathers associations such as the Polish Army Veterans' Association in America (SWAP), the Jozef Pilsudski Institute of America, the Kościuszko Foundation, the Polish Institute of Arts and Sciences of America, Archives, Library and Polish Museums in Orchard Lake and the Polish Museum in America based in Chicago. The aim of the conference is to strengthen cooperation between member institutions, exchange experiences, assist in collecting Polonica, conducting a joint information campaign and sharing the work of member institutions.

For many years, the annual meetings of representatives of museums, libraries and archives in the West have documented the work of emigration institutions. The goal of these meetings is also to discuss problems and to search for solutions together, as well as initiate projects connected with the maintaining  of Polish national heritage abroad.