On the hundredth anniversary of the outbreak of the Third Silesian Uprising, Andrzej Duda, the President of the Republic of Poland, will take part in the celebration on Saint Anne Mountain in the Opolskie Region. 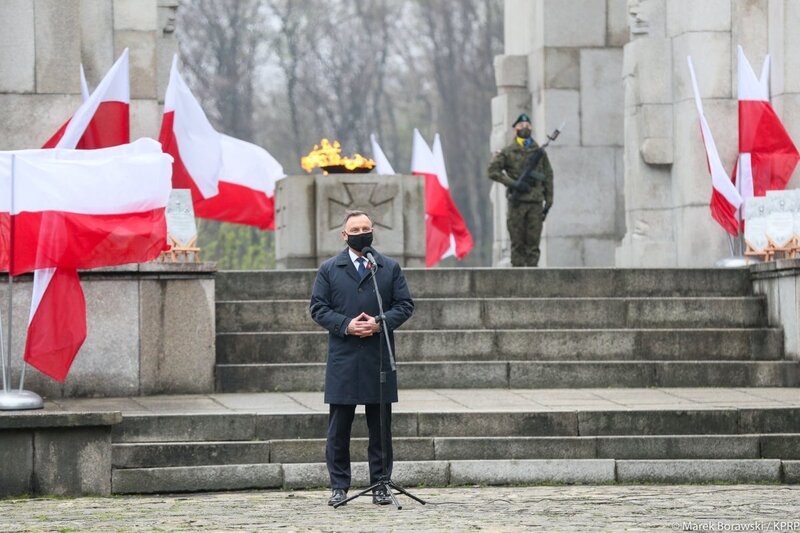 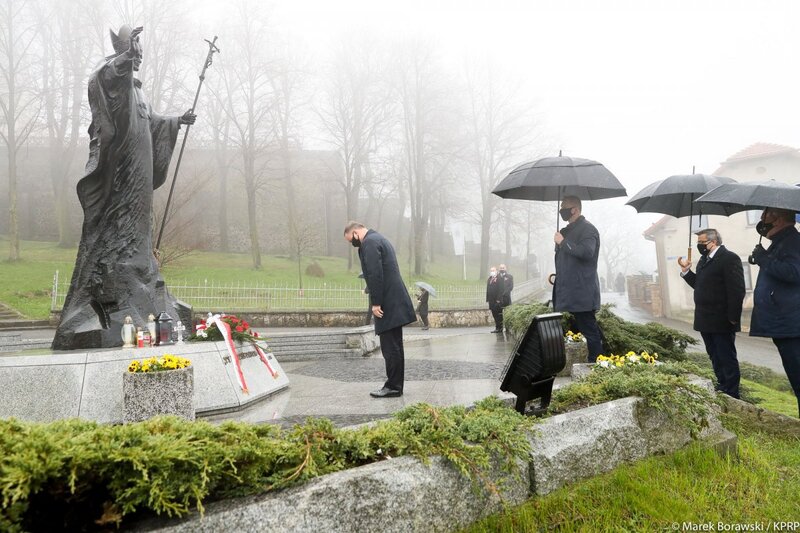 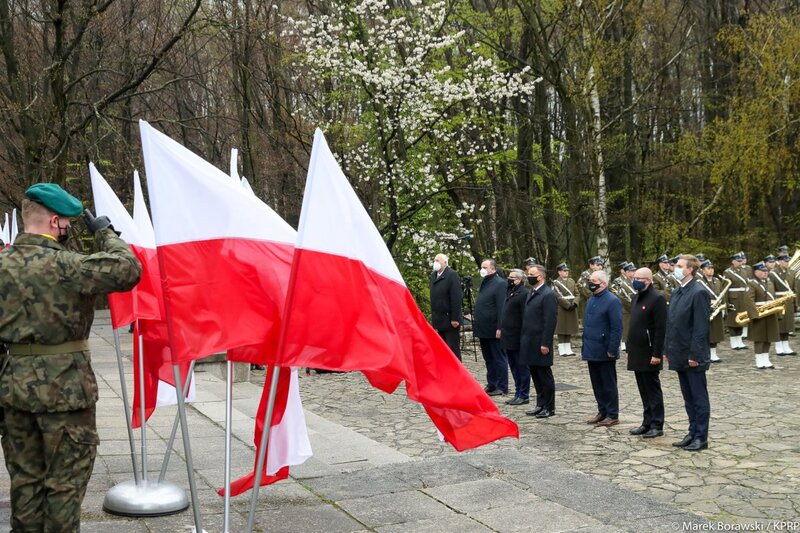 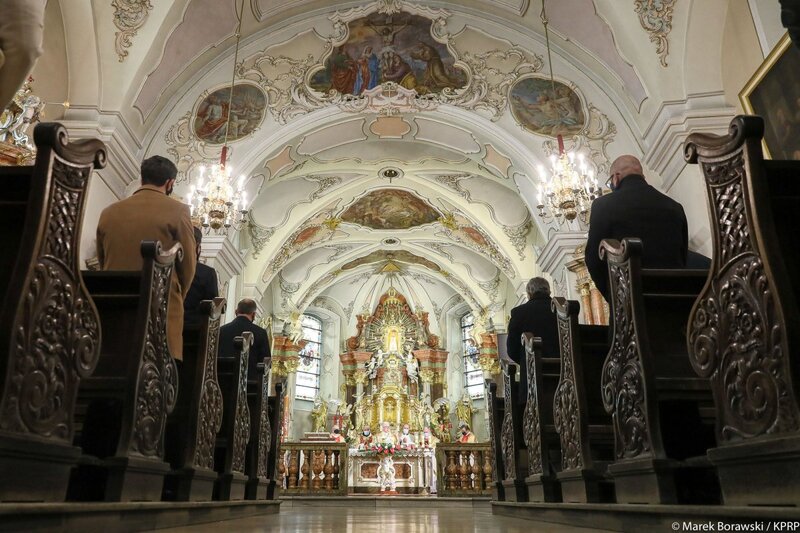 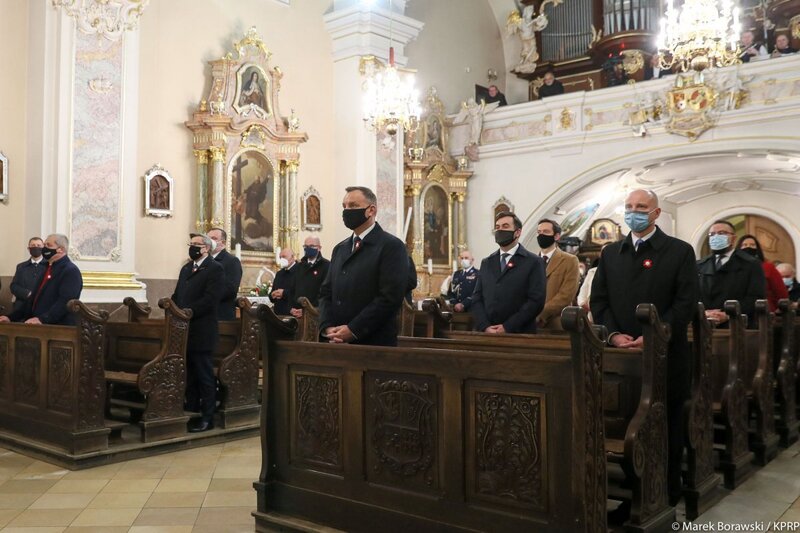 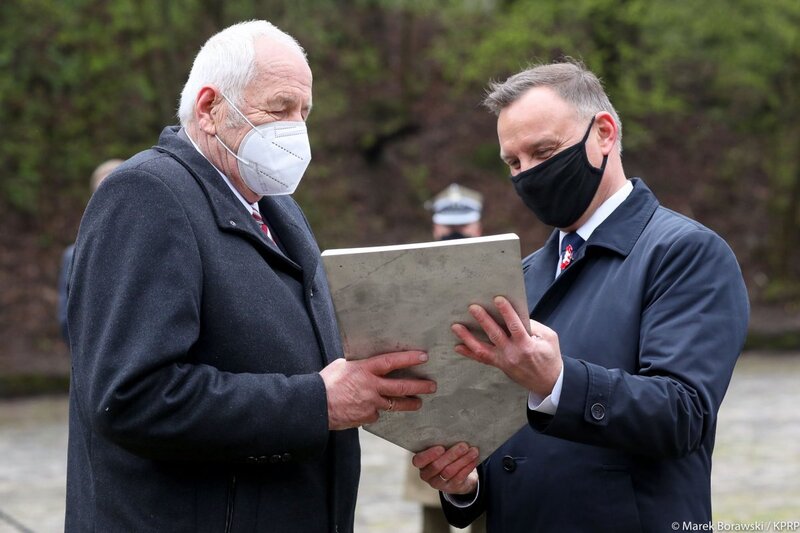 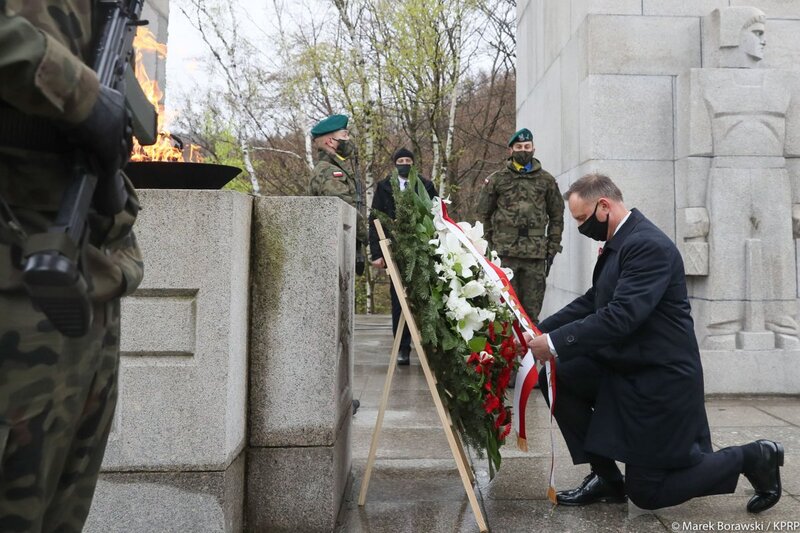 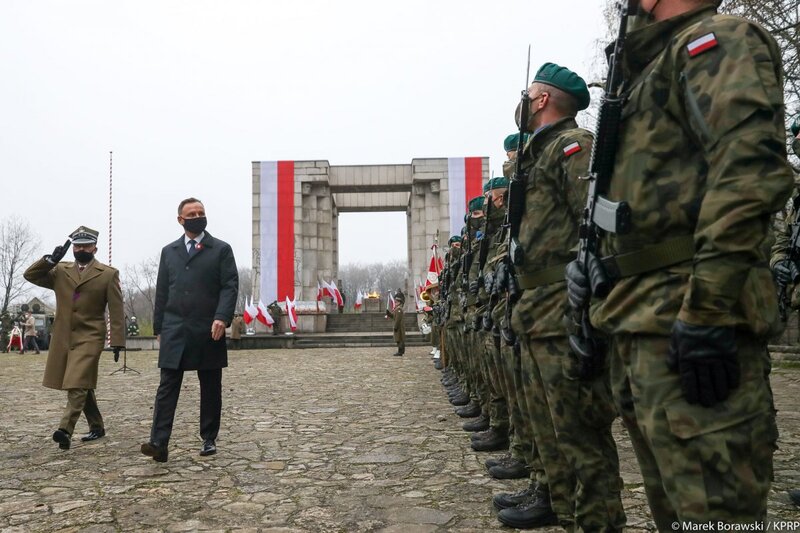 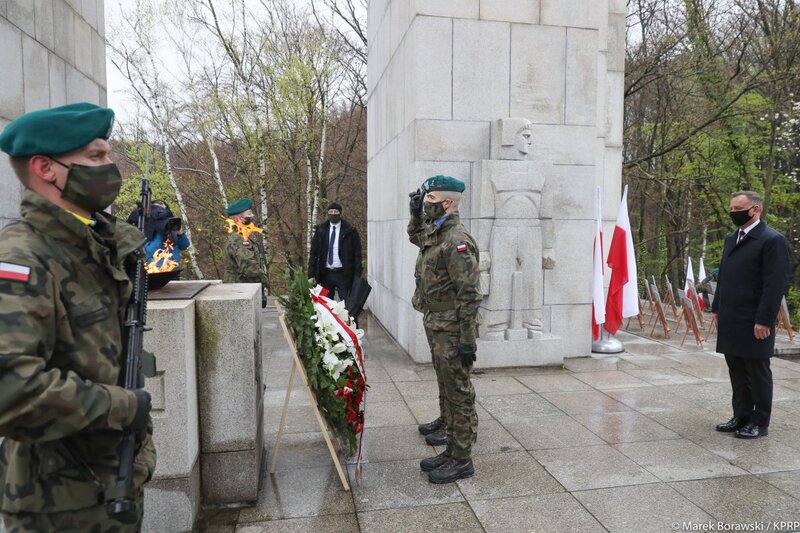 The state ceremony organized on this occasion and the Day of the Flag of the Republic of Poland on 2 May  2021 will take place on Saint Anne Mountain. Mass will be celebrated at 10.00 a.m. in the Saint Anne Sanctuary. At noon at the Monument to the Uprising, the ceremony of raising the Polish flag to the mast will take place.

Andrzej Sznajder, Ph.D., Director of the IPN’s Katowice branch, will take part in the celebrations.

Inhabitants of Polish cities will be able to see the struggle for the Polishness of Silesia during a computer animation show. The presentation in the open air will take place across Poland at the same time, including St. Anne Mountain, over which the insurgents fought bloody battles, Wrocław, Rzeszów and Lublin. In Cracow, the show will take place in an exceptionally representative location. The 10-minute-long animation will be shown on the Wawel Royal Castle wall, on 2 May 2021, from 8.21p.m.-00.00 (from 10.00 p.m. without sound).

After World War I, the Treaty of Versailles of 28 June 1919 ruled that the future of Upper Silesia – until then a part of Germany – would be decided through a plebiscite, in which the region inhabitants would vote in favour of living within the borders of either German or Polish state. In the Upper Silesian plebiscite area, a propaganda campaign was launched by both sides to convince the undecided. The dramatic course of the conflict over Upper Silesia resulted in the outbreak of three armed uprisings of the local Poles.