On 28 and 29 April, the IPN is celebrating the 43rd anniversary of the establishment of the Free Trade Unions of the Coast

A commemorative plaque, new exhibition, online debate: we’re reminding people to whom we owe "Solidarity” and, as a consequence, freedom. The celebrations will be attended by the Institute’s President Jarosław Szarek. 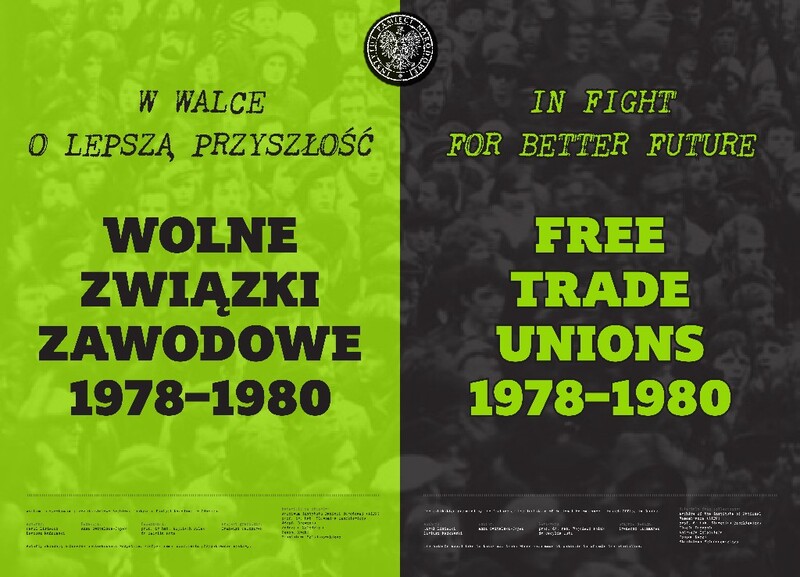 In 1978, deepening economic depression and growing democratic opposition to the communist rule translated into the establishment of the Free Trade Unions of the Coast. 29 April 1978, the day when the founding charter was officially announced, is widely accepted as the first day of the Unions’ existence. The document was signed by Andrzej Gwiazda, Antoni Sokołowski and Krzysztof Wyszkowski.

The charter laid out the organization’s objectives: "The society must fight for and win the right to run the state in a democratic manner . . . The Unions aim at organizing the protection of economic, legal and human rights of the people.” Consequently, the members safeguarded the basic workers’ rights, commemorated December 1970 massacres, and celebrated the Independence Day. They distributed leaflets and published underground press, always under surveillance of the security services, constantly persecuted, repeatedly arrested, and regularly harassed. Nevertheless, the Unions’ ranks turned out to be the pool from which "Solidarity" drew its best and most determined people.

Visit our website devoted to the Free Trade Unions. 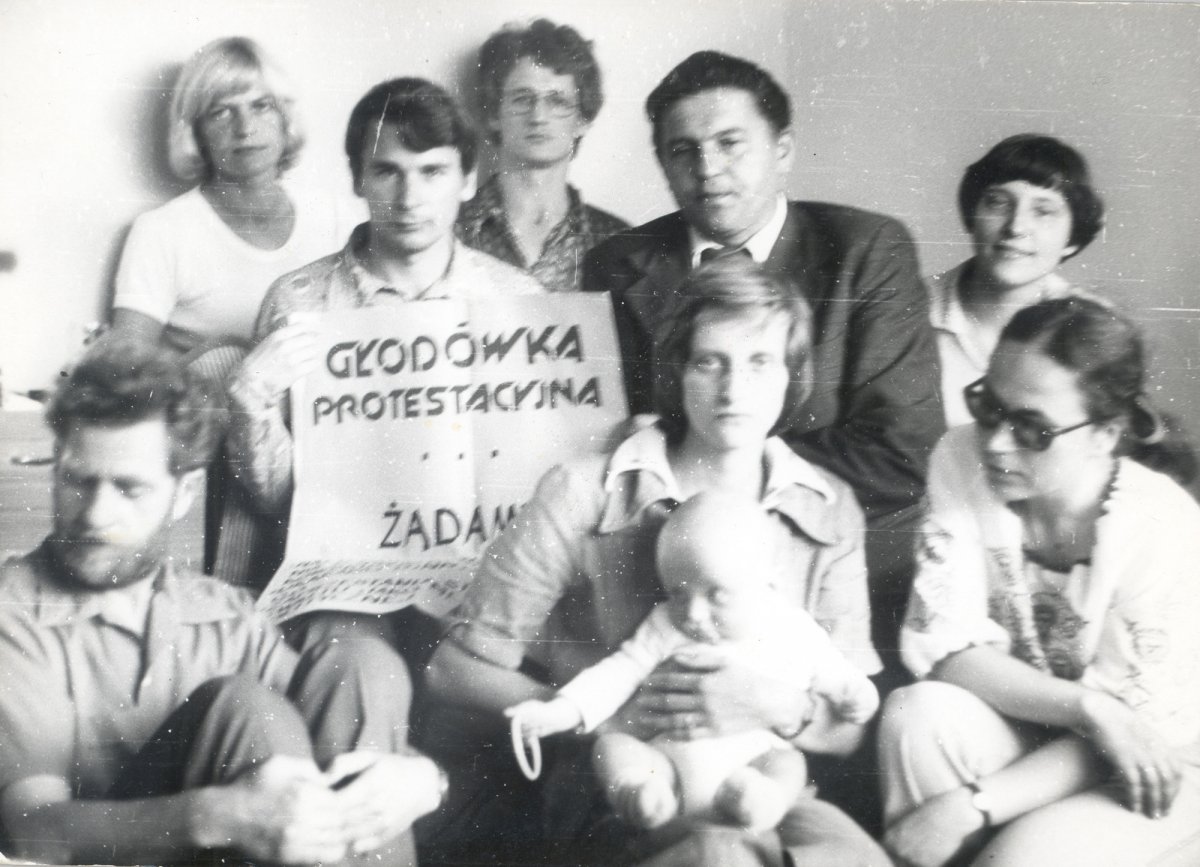 The official celebrations will be preceded by an online debate of the IPN’s experts, who will discuss the circumstances in which the Free Trade Unions were founded, look at the founders and the nature of the organization’s activity, and try to assess its contribution to the August 1980 achievements.

At noon on 28 April, the Kościuszko Sq. In Gdynia will see the opening of "In Fight for Better Future: Free Trade Unions of 1978-1980", the IPN’s open-air exhibit. The Institute’s President Jarosaw Szarek, the Mayor of the city of Gdynia Wojciech Szczurek, Governor of the Pomorskie Voivodeship Dariusz Drelich, head of the Gdańsk region of "Solidarity" Free Self-Governing Trade Union Krzysztof Dośla, and Andrzej Kołodziej, member of the Free Trade Unions and a signatory of the August Agreements of 1980, will all speak about the organization that paved the way for "Solidarity". The exhibit, prepared by Karol Lisiecki and Dariusz Mańkowski of the IPN Archive branch in Gdańsk, focuses on the Free Trade Unions history and introduces its creators, leaders, members and helpers.

Shortly after the opening, the celebration participants will lay flowers on the grave and at the memorial to Father Hilary Jastak, a faithful supporter of the "Solidarity" Trade Union.

At 1 p.m., they’ll unveil a plaque in Gdynia commemorating Władysław Buszkiewicz – Polish Army and Home Army soldier in WWII, and after the war, supporter of anti-communist opposition, such as the KOR Workers’ Defence Committee and Free Trade Unions of the Coast. After that, flowers will be laid on Buszkiewicz’s grave in nearby Sopot.

In the afternoon of 28 April and the following day, the IPN’s President is laying flowers at the plaques and on the graves of people who joined and supported the Free Trade Unions, such as Alina Pienkowska-Borusewicz, Stanisław Kowalski, Magdalena Modzelewska-Rybicka, Maryla Płońska, Maciej Miatkowski and Henryk Lenarciak.

Due to the pandemic restrictions, all events will be closed to the public, and only media representatives will be allowed to participate.