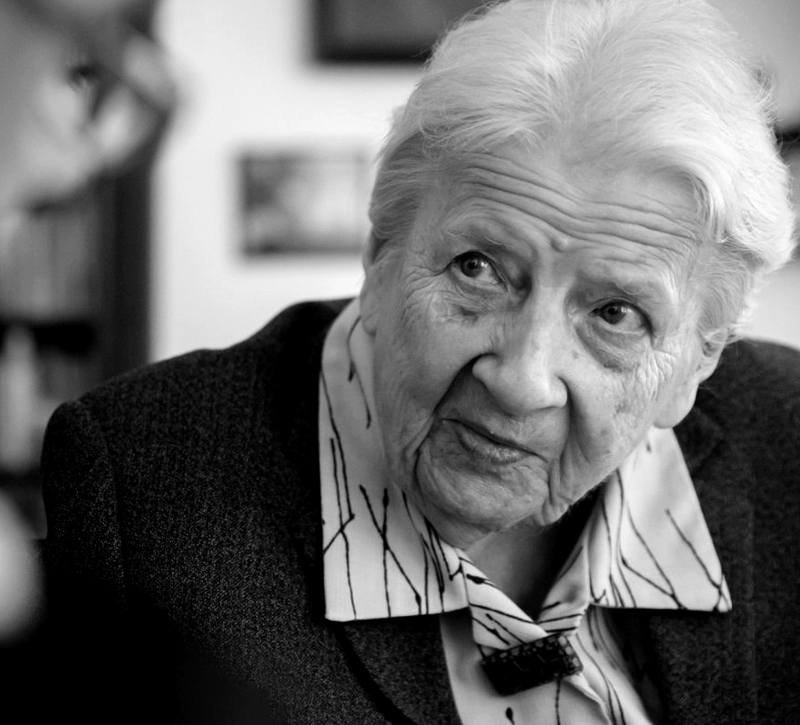 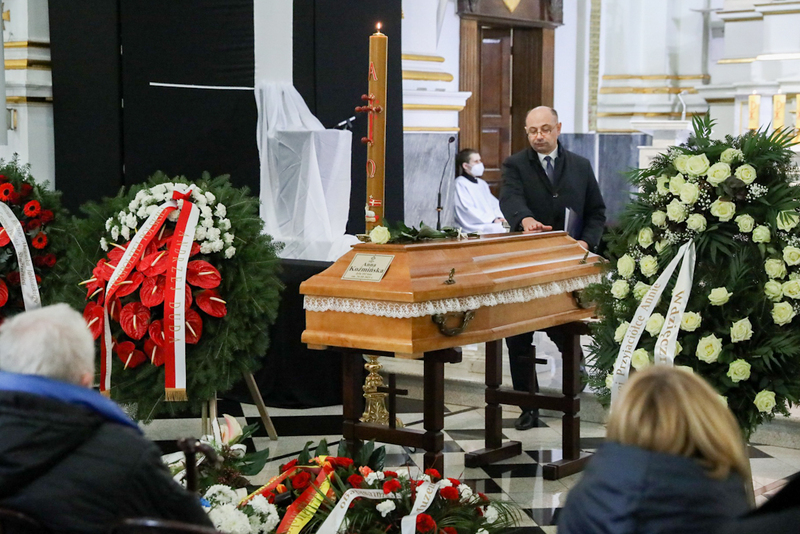 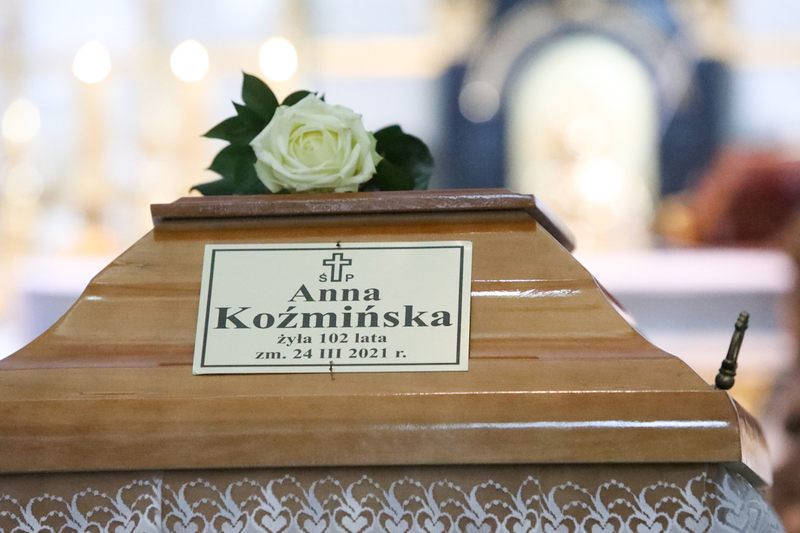 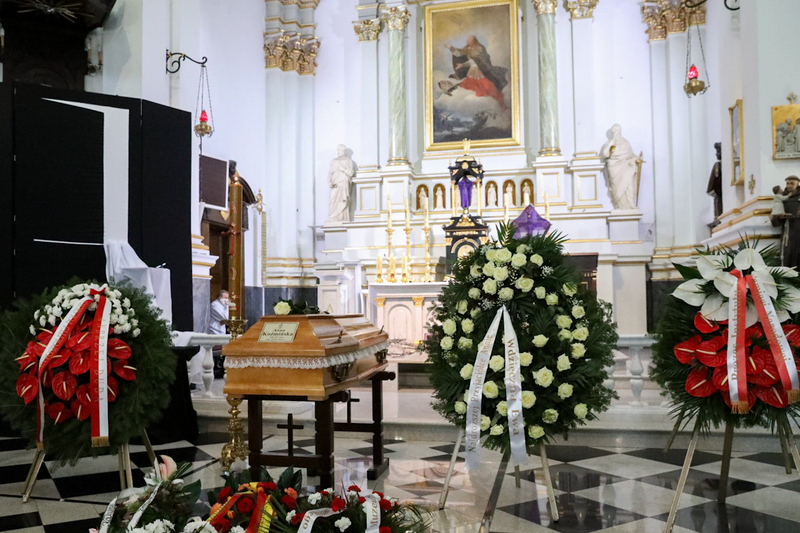 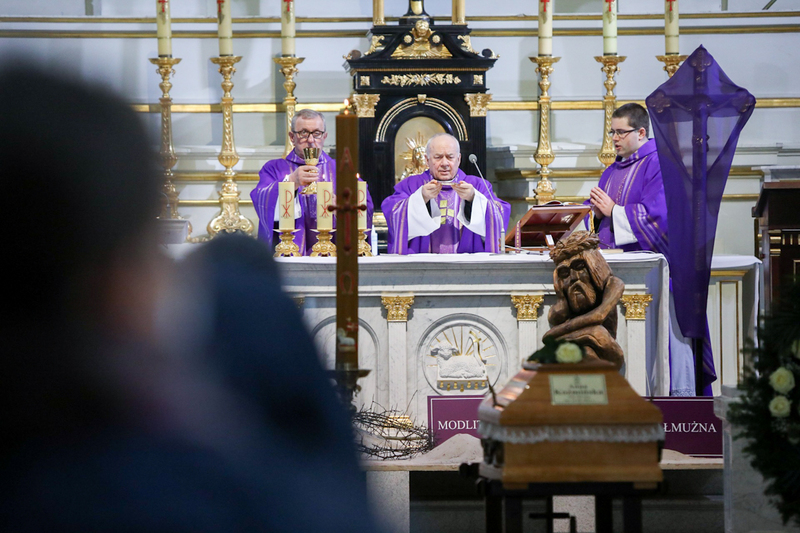 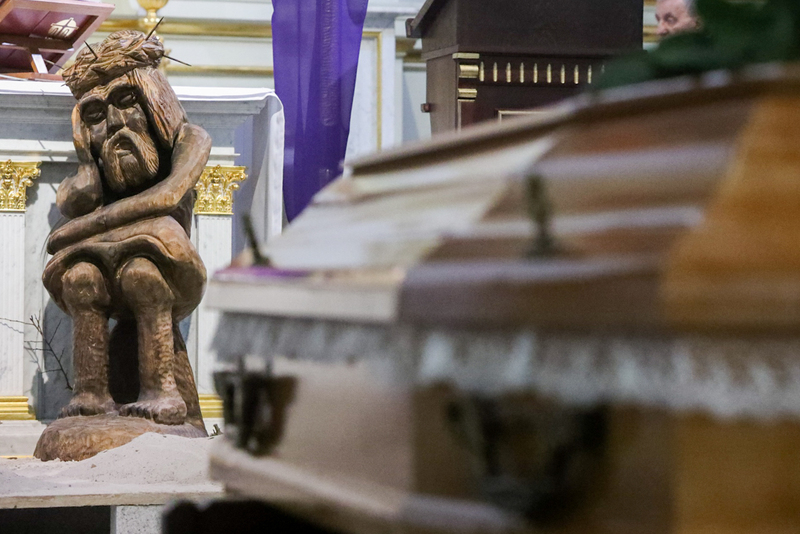 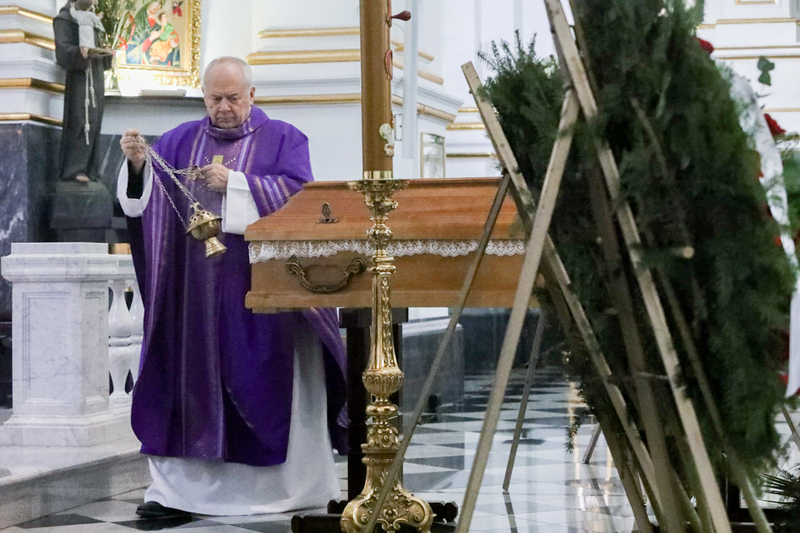 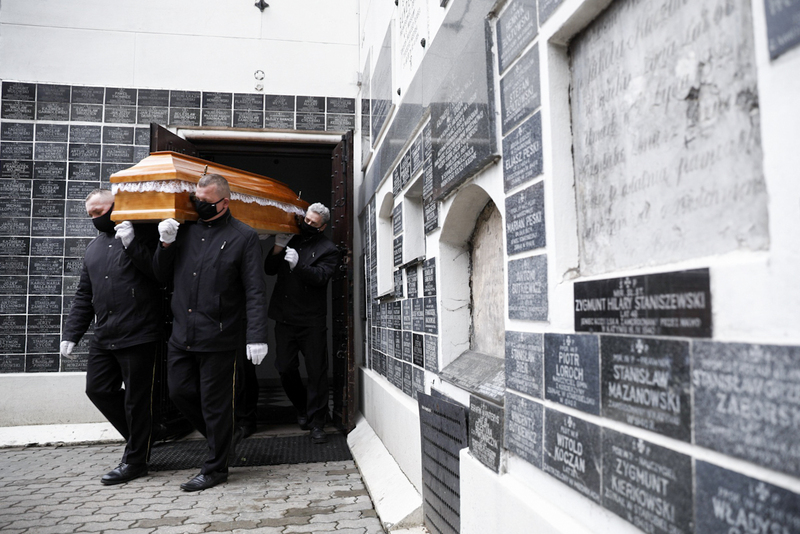 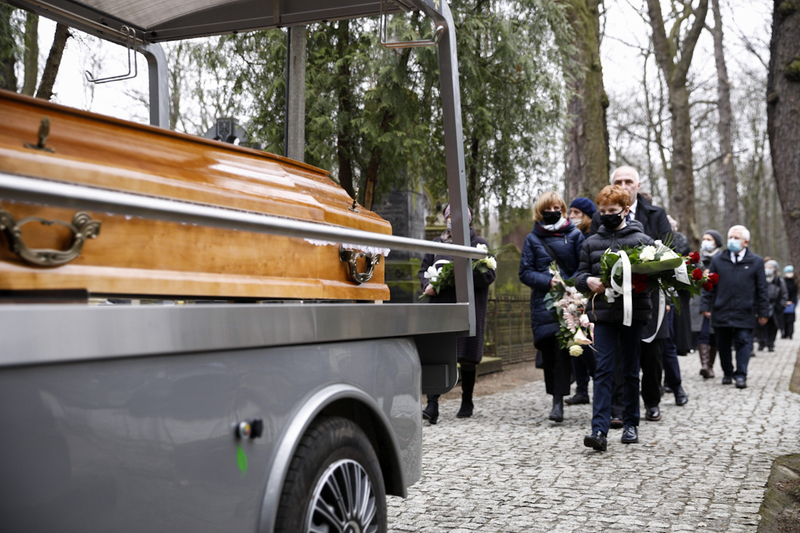 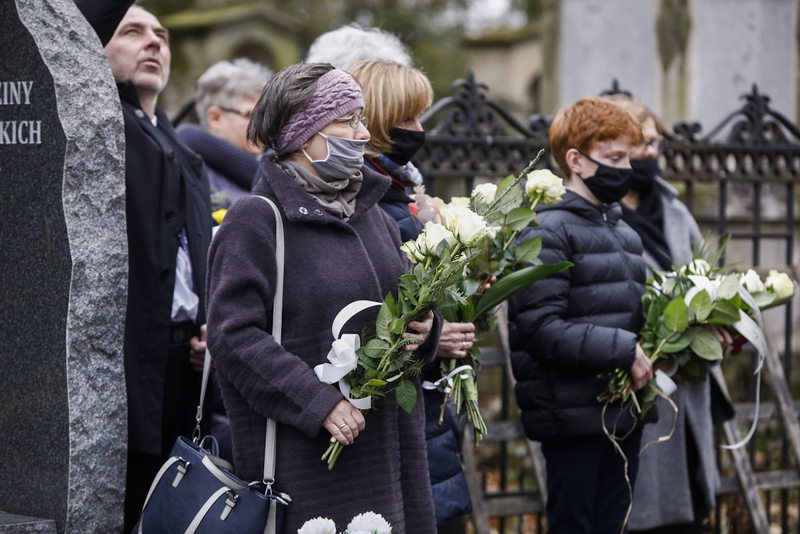 Sadly, Mrs Anna Koźmińska, Lady of the Commander's Cross of the Order of Polonia Restituta, and, for saving Jews during World War II, also awarded the Medal of the Centenary of Regained Independence and the title of Righteous Among the Nations, died on 24 March.

Mrs Koźmińska, the oldest Righteous in the world, would be 102 years old in May.

At the funeral service, held on 30 March at the Powązki Cemetery in Warsaw, the Institute of National Remembrance was represented by its Deputy President, Mateusz Szpytma.

To begin with, thank you for the fact that during German occupation, despite the threat of the death penalty, you and your stepmother sheltered four fellow citizens of Jewish descent: Rita, Stefa, a person named Rubinstein, and - for a very long time - Abraham Jabłoński.

As a child, you personally experienced the loss of your loved ones. Due to illnesses, you lost your mother, brother, grand-mother and father in a short time. Perhaps this is why you were so moved by the fate of a Jewish child, who would have probably lost his life without your assistance . . . It is symbolic that you, the oldest living Righteous Among the Nations, passed away on 24 March, which is the National Day of Poles Rescuing Jews under German Occupation. I trust that now you have found yourself in a better world

During the war, Maria Koźmińska and her stepdaughter Anna lived in Częstochowa. In the years 1943–45, they provided shelter for a Jewish boy, Abraham Jabłoński (who was in possession of documents belonging to a child killed by the Germans – Bohdan Wojciech Bloch). They also temporarily sheltered Mr. Rubinstein, a distant relative of the Jabłoński family and his friend Rita, along with her mother Stefa.

Eight-year-old Abraham managed to escape from the ghetto in Częstochowa during its liquidation by the Germans in September 1942. He was helped by his older sister Iza, who organized the escape with the aid of a so-called Navy-Blue policeman. Among other places, Abraham hid in a coal-cellar, where he began to lose his eyesight. Upon his uncle's request, Maria Koźmińska and her stepdaughter Anna agreed to shelter the boy. They told their friends and acquaintances that the boy had been through a family tragedy, had lost his father and was temporarily under their care.

Maria and Anna Koźmińska took very good care of Abraham and comforted him. They also did their best to ensure his education and took him for walks. They managed to save the boy despite the fact that the Germans had searched their home.

After the war, Abraham Jabłoński emigrated to Israel, where he testified to the humanity and courage of both women. After forty-seven years, he found Anna Koźmińska in Warsaw. He asked her to write her memoirs from that time, which she did. Upon Abraham Jabłoński’s motion, Maria and Anna Koźmińska were honored by the Yad Vashem Institute with the title of Righteous Among the Nations on 11 February 1991. In 2016, Anna Koźmińska received the Commander's Cross of the Order of Polonia Restituta from the President of Poland Andrzej Duda.