In connection with the Holocaust Remembrance Day, we invite you to get acquainted with the publications, exhibitions and educational materials on the tragic history of Jews during the Second World War, issued by the Institute of National Remembrance this year. 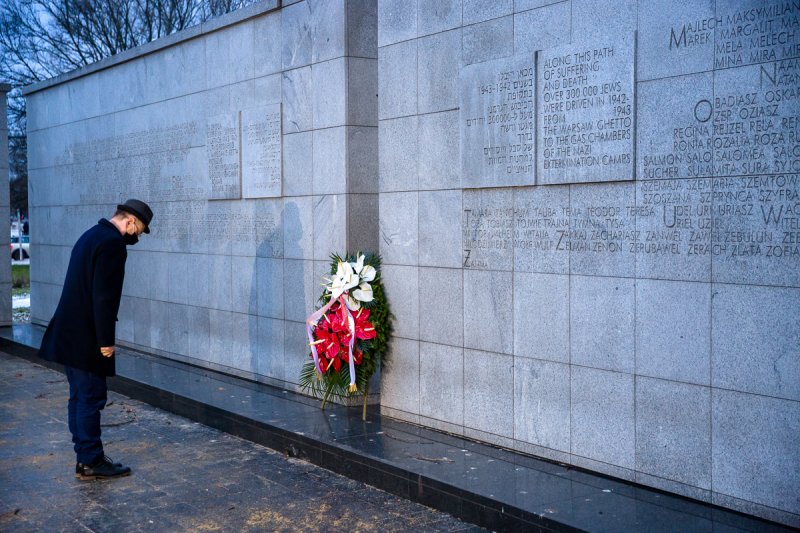 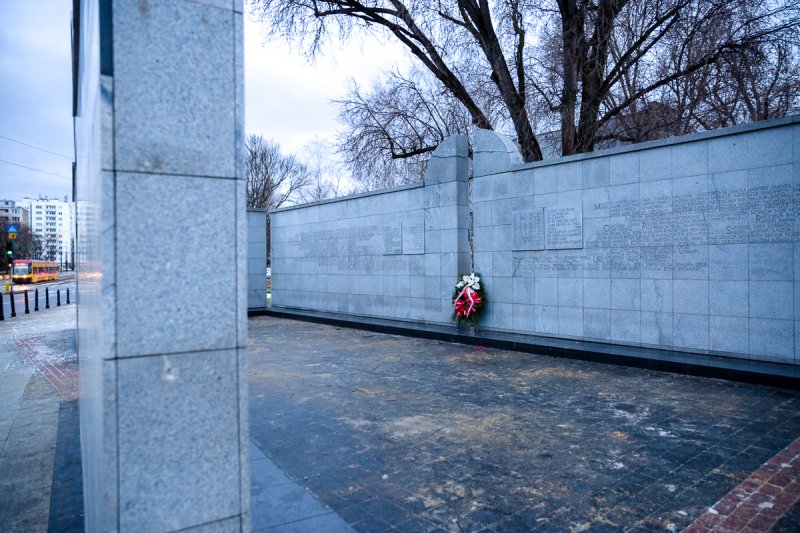 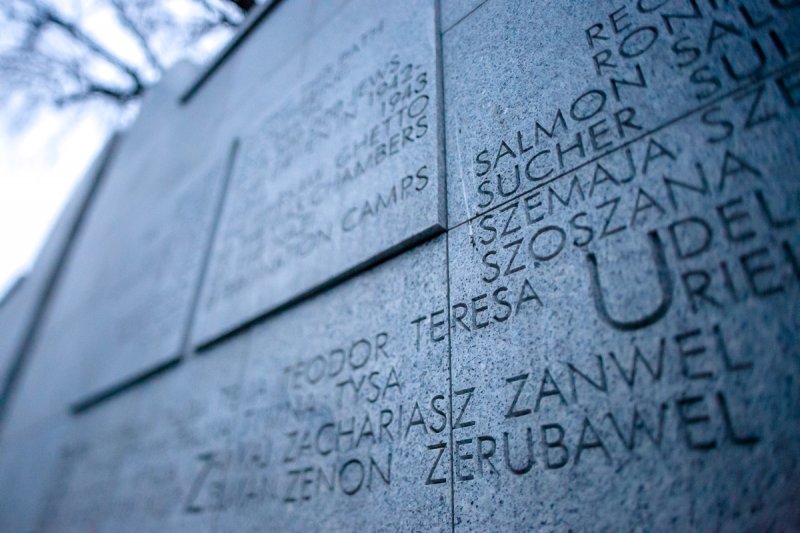 In the morning of 27 January 2021, the IPN's Deputy President Mateusz Szpytma laid flowers at the Umschlagplatz Monument in Warsaw.

The International Day of Commemoration in Memory of the Victims of the Holocaust on 27 January marks the liberation of the German concentration camp of Auschwitz-Birkenau. The date was designated by the United Nations General Assembly in 2005 to honour the memory of the Jews murdered during the Second World War, and is observed all over the world.

The IPN has been researching the history of the Holocaust and Polish-Jewish relations for many years. Its catalogue of scientific publications for the years 2000-2020 includes several dozen titles: https://ipn.gov.pl/en/news/6949,The-Holocaust-and-Polish-Jewish-relations-during-the-Second-World-War-publicatio.html

"The Holocaust" exhibition, prepared by the IPN’s Branch Office of National Education in Łódź, gives essential information on the history of the Holocaust in Europe: https://ipn.gov.pl/en/exhibitions/3765,Exhibition-The-Holocaust-available-for-download.html

Quite recently, the Institute of National Remembrance has created an educational website truthaboutcamps.eu to provide more information on the extermination and concentration camps established and operated by the Germans in occupied Poland. The portal was prepared by the historians, and is especially meant for foreign readers. The site also features the list of the SS crew of KL Auschwitz: https://truthaboutcamps.eu/th/form/60,Zaloga-SS-KL-Auschwitz.html

In addition to all that, here https://ipn.gov.pl/en/news/4284,COLLECTED-CONTENT-The-Holocaust-in-occupied-Poland.html a number of materials on the Holocaust, compiled by the best IPN’s scholars, are available to everyone interested in the topic.

Watch this short video prepared for the Holocaust Remembrance Day 2021: