Thanks to the involvement of the media representatives and individual persons, Facebook changed its decision relating to the promotion of a film about the German camp for Polish children in Przemysłowa Street in Łódź. “To block the historical message under the premises it is political is an aberration,” said the President of the IPN. Watch the IPN's moving documentary about the camp for Polish children in Łódź (1942-1945) 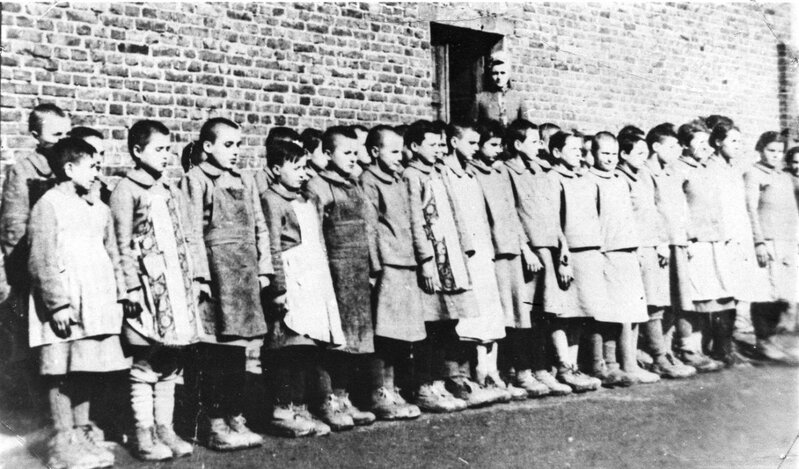 The Institute of National Remembrance, Łódź Branch, made every effort to ensure that the knowledge about the camp in Przemysłowa Street reached as many people as possible, including those from outside Poland. The film has been launched in 7 language versions - Polish, English, French, Spanish, German, Russian and Hebrew.

“This gives rise to a question about the limits of freedom,” Jarosław Szarek, Ph.D.,  the President of the Institute of National Remembrance commented on the last instance of blocking in his interview for the Polish Radio.

He remarked that this had not been the first such decision by Facebook with regard to the materials of the Institute of National Remembrance. “Such decisions are difficult to explain, they are against freedom of speech. Those were finally withdrawn, and it was the case this time. I hope that there will be no such situation in the future. Otherwise, we will react strongly. We will never consent to censorship, ” he added.

The documentary film shows the history of the camp for children located in Przemysłowa Street in Łódź. This year marks the 78th anniversary of the etsablishment of the camp, which had held approximately 3 thousand children.

More Information on the: German labour camp for Polish children on Przemysłowa Street in Łódź (1942–1945) 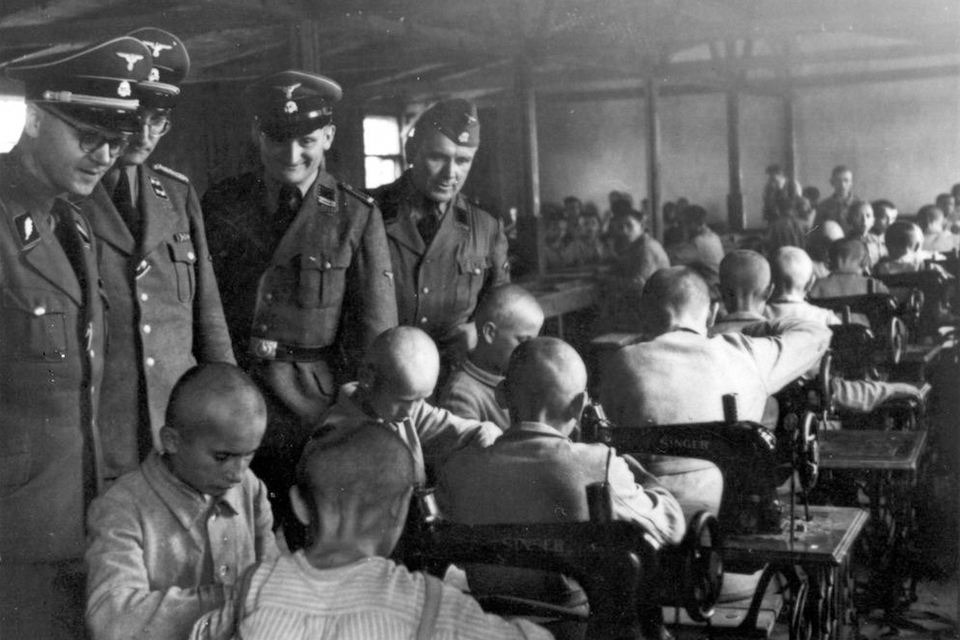