A rebellion or an uprising?

The workers' protests of December 1970, which the communist authorities brutally suppressed with tanks and tens of thousands of armed troops, cannot be easily classified.

It was more than just a protest triggered by social and economic conditions. Even if it started out as such, with time it became more of an insurrection – such were the feelings of some participants and onlookers at the time. The popular awareness of the rebellion was growing, aggression escalated on both sides, and as a consequence, the bloody fights threatened to spread to other parts of the country. Can we therefore call it the December Uprising? What would justify such a label?

The scale of political protests

One of the most important is the scale and scope of protests. Between 14 and 19 December 1970, in several cities tens of thousands of people became more or less actively involved in street fights, using, among others, stones, bottles with flammable liquids, nuts, screws, iron crowbars, and, in some situations, also firearms. Some of the shipyard workers wore helmets, and several donned protective masks as well. The clashes were very violent, and the damage exceeded 400 million of Polish zloty. 19 public buildings were set on fire and got completely or partially destroyed, including the local seats of the communist party in Gdańsk and Szczecin. 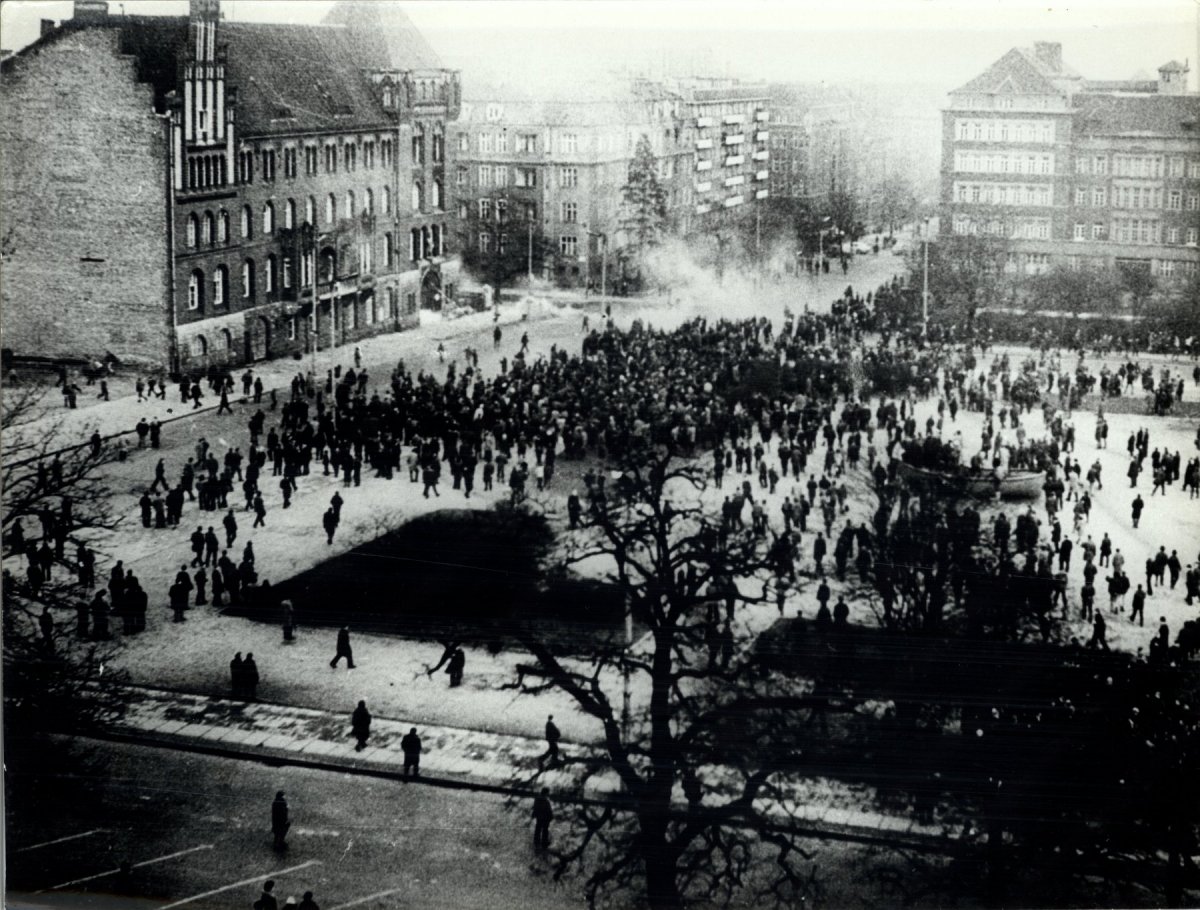 The second factor that allows calling a historical event an uprising is its political, not merely economic, aspect. The fact that the main targets of the demonstrators' attacks were the communist party headquarters would indicate political nature of the demonstrations in the coastal cities: the workers correctly identified the real centers of power in the Polish People's Republic. There’s one more thing: in the communist countries, every act of resistance or expression of dissent (not necessarily violent) were political by definition. And anyway, when one looks at the protesters’ demands, it is obvious that they were of political nature, so in no way was it exclusively economic protest. 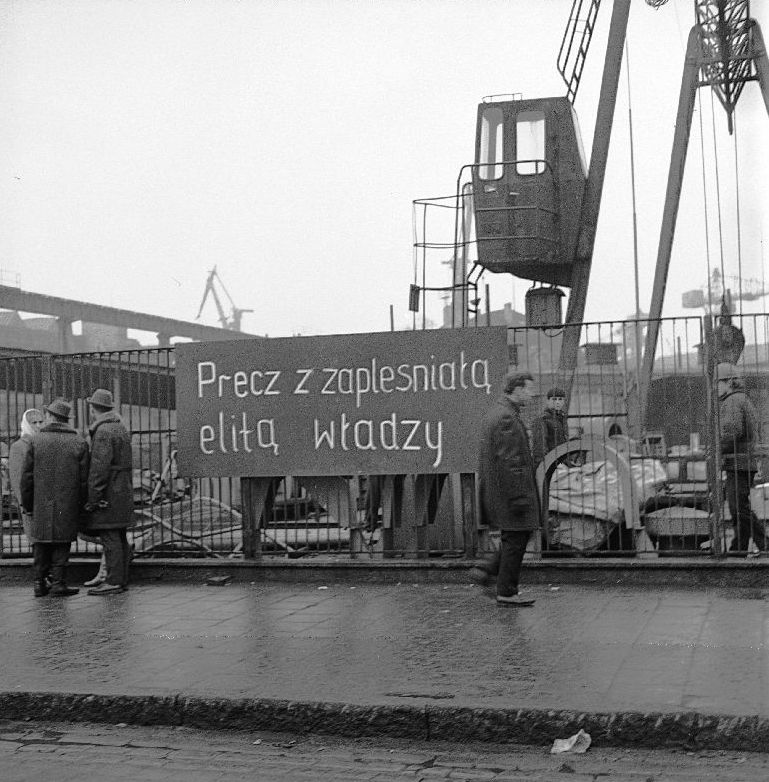 The third thing that is usually taken into account when classifying a protest is the means used by the authorities to suppress it. A total of about 27,000 soldiers, 550 tanks, 750 armored personnel carriers and 2,100 other vehicles participated in the activities on the coast, plus 108 aircraft and helicopters, as well as 40 navy vessels. Add to that the units that left their barracks but were not actually used for pacification, and troops remaining at the disposal of local authorities for the protection of crucial buildings, and you’ll get the figure of about 61,000 soldiers, 1,700 tanks, 1,750 armored personnel carriers and 8,700 cars used throughout the country, plus 79,000 chemical charges fired over the course of six days. Save for the Martial Law declared eleven years later, the Polish Army was never used on such a scale to ensure public order during the peace time. 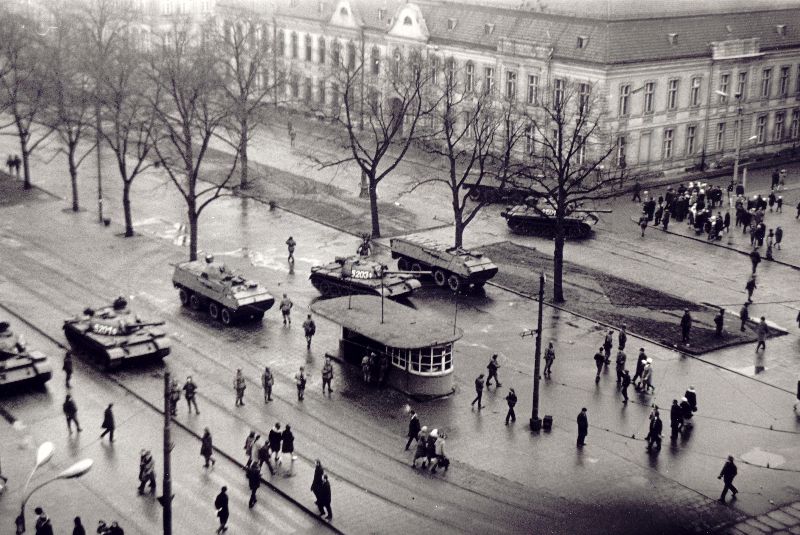 That’s just the military; there were also several thousand of Citizens’ Militia, officers of the ORMO (Volunteer Reserve of the Citizens’ Militia), Security Service, prison service or even fire brigades, mobilized and sent against the protesters. On a single day, 17 December, a total of 4,227 militiamen and 540 ORMO members quelled the protests on the streets of several cities.

The last thing that determines the terminology is usually the number of victims. According to the official data, 45 people were killed and 1,165 injured on the Coast. Do such losses allow classifying December 970 as an uprising? When, at the end of 1987, the Intifada, or "stone uprising," began on the Israeli-occupied western bank of the Jordan, in January 1988, the media, not only in Poland, dubbed it a Palestinian uprising even before it claimed 40 lives. 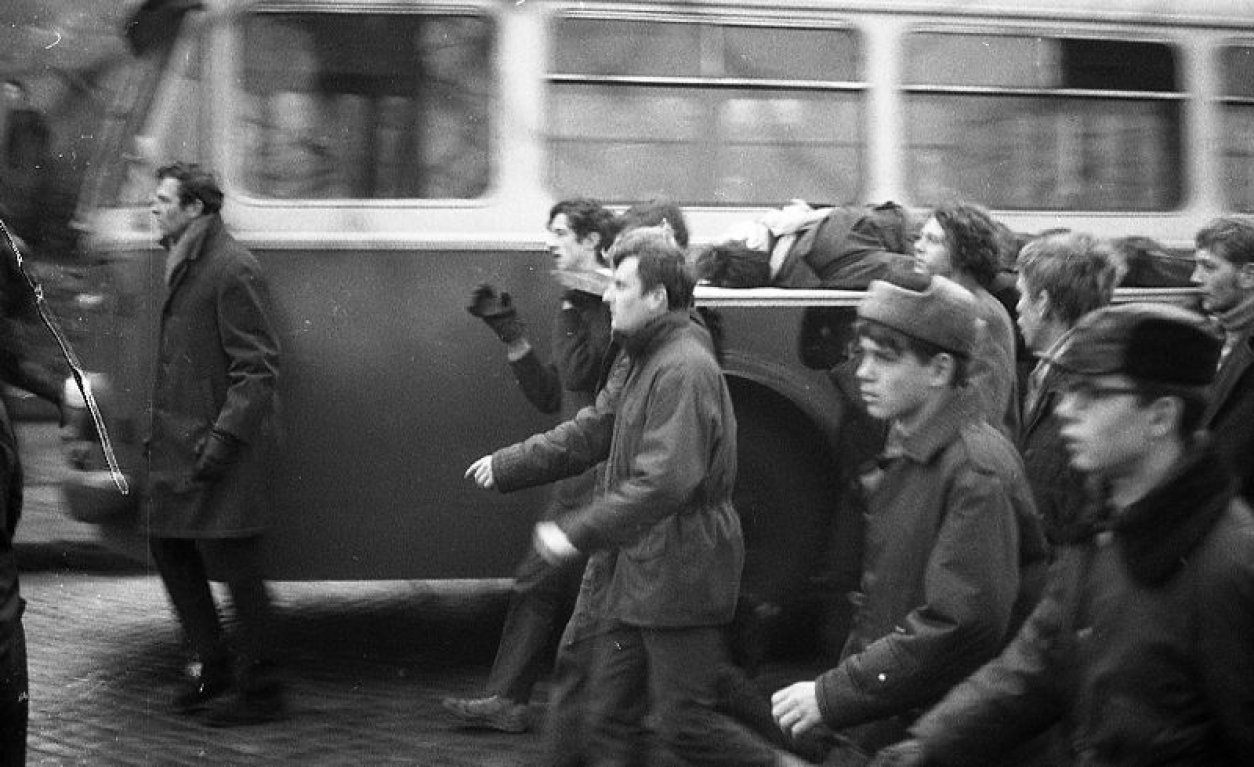 Some historians rightly maintain that an uprising must have a command center and leadership in advance, although when the uprising broke out in Warsaw on the night of November 1830, it had no such thing. Neither did the December 1970 protests, but in the course of the tragic week, several independent management centers, such as the Main Strike Committee of the City of Gdynia and the All-City Strike Committee in Szczecin, spontaneously emerged. Especially the latter, which controlled over 100 factories participating in the general strike, became the local center of real power. 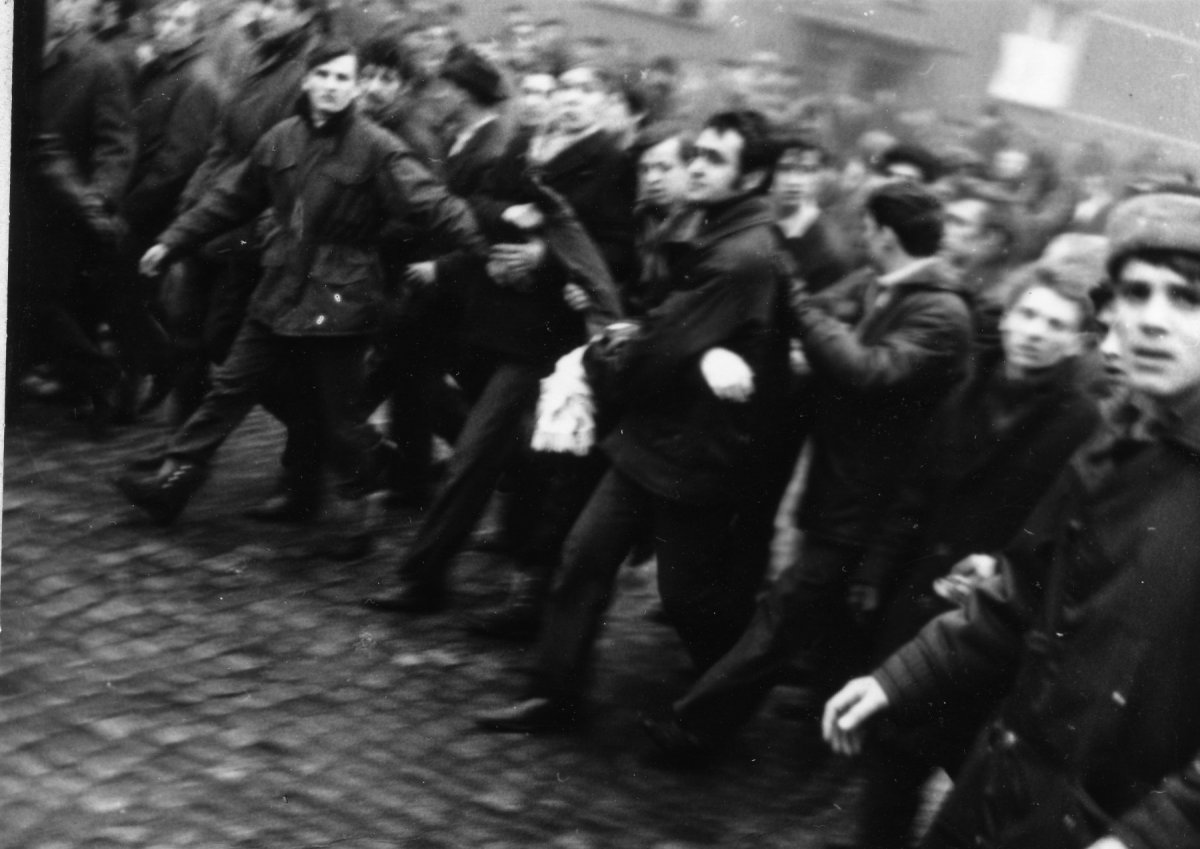 Watching the party buildings in flames

It is obvious at the time that we were dealing with something that couldn't be easily classified. I am not at all convinced that everything that took place in December 1970 can be put under one label; after all, the conflict had no fewer than a few faces. Undoubtedly, some of the demonstrators purposefully participated in the economic strike sparked by the drastic increase in prices, and then in the subsequent street demonstrations; ultimately, when violent fights ensued, and especially when shots were fired and the first casualties suffered, many of them became actively involved in clashes against the government forces. There were also those for whom the protest from the very beginning was not only social or economic, but also anti-communist, anti-government, anti-Soviet, and perhaps also pro-independence – and thus almost immediately took on insurrectional features. These types of people often came from families with anti-communist, freedom and independence traditions, often dating back to the Home Army membership. 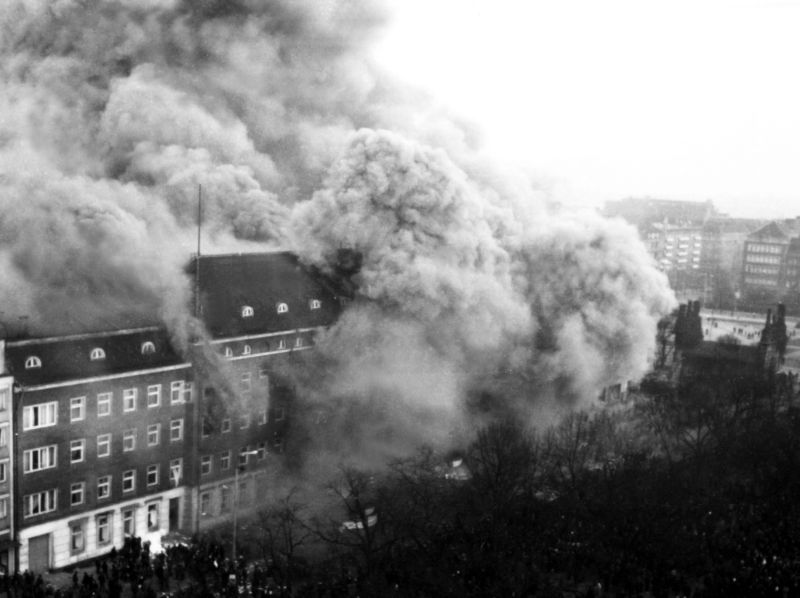 Admittedly, in the crowds of thousands of people watching the burning buildings of the communist party in Gdańsk and Szczecin, the bulk were random bystanders. Yet, one can safely assume that many of these passive onlookers (perhaps even most of them) gazed at the fires with surprise or disbelief, but also with satisfaction, contentment, and, quite often, joy.