The Stroop Report: its background, significance and whereabouts

The Institute of National Remembrance loaned the original Jürgen Stroop Report to the Warsaw Ghetto Museum, as announced at a press conference held at the Institute’s Janusz Kurtyka Educational Center. 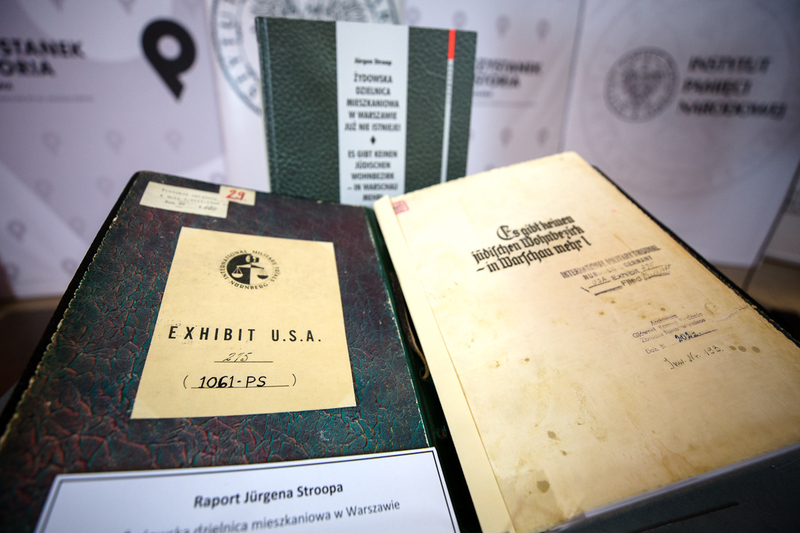 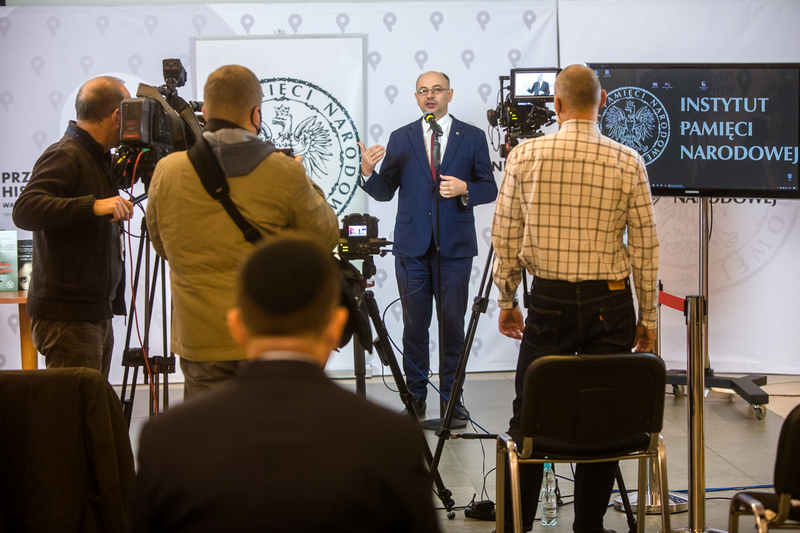 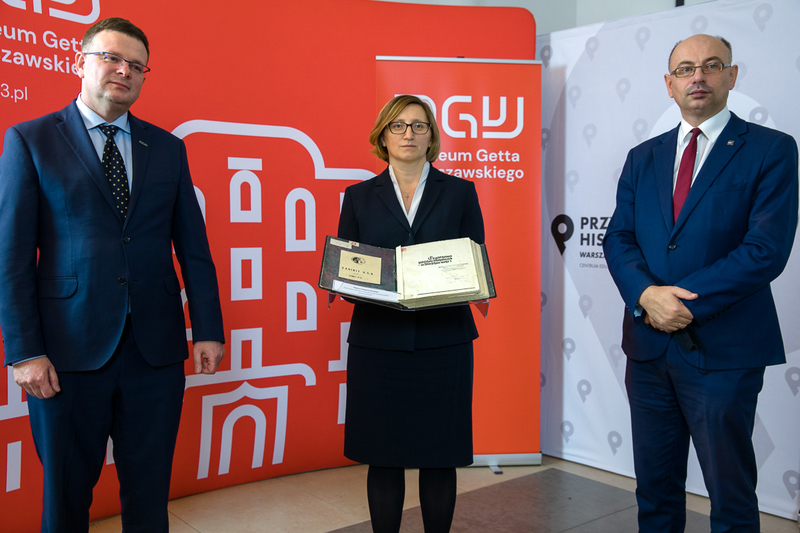 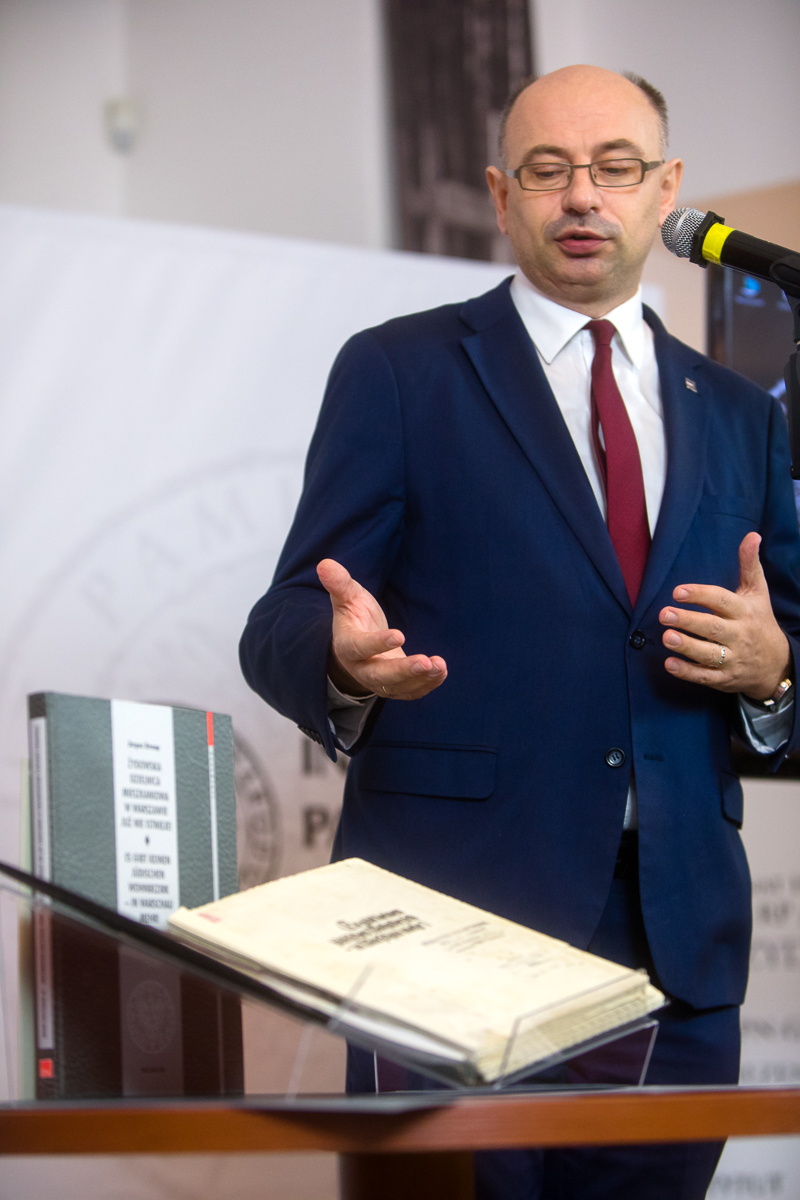 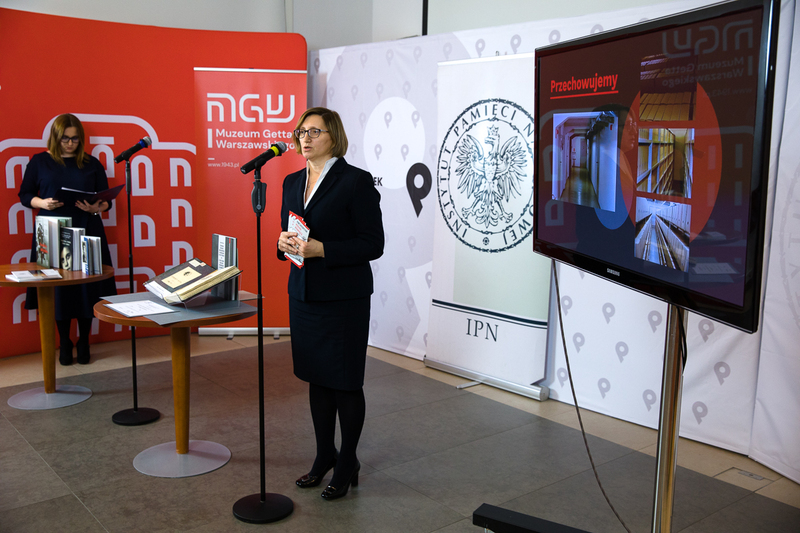 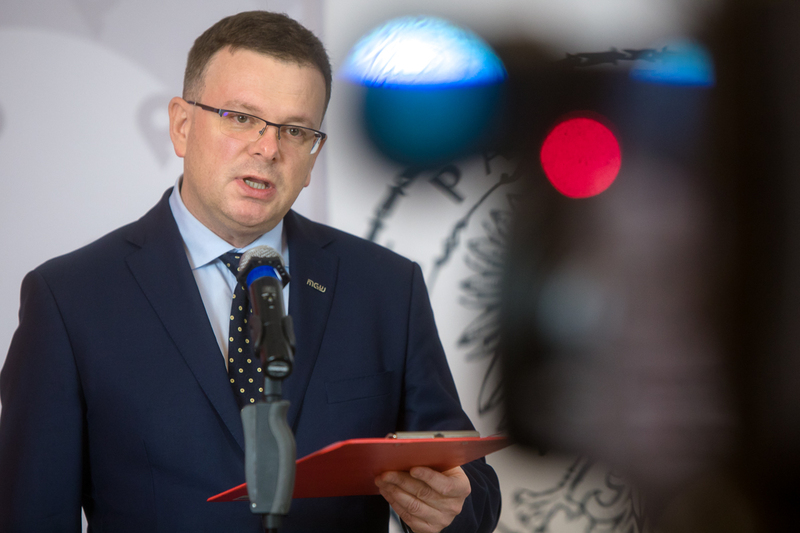 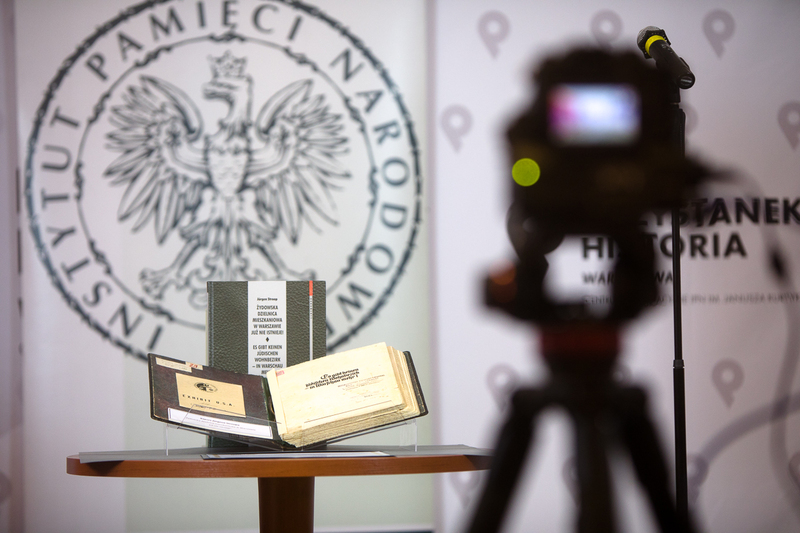 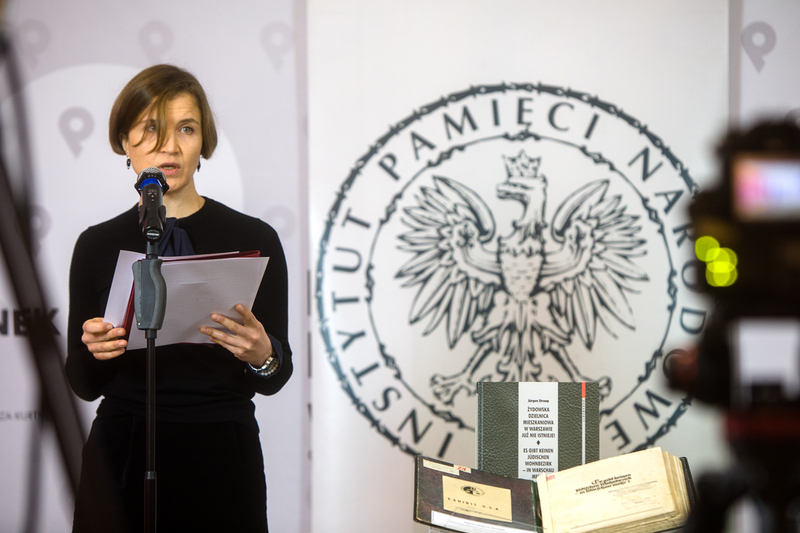 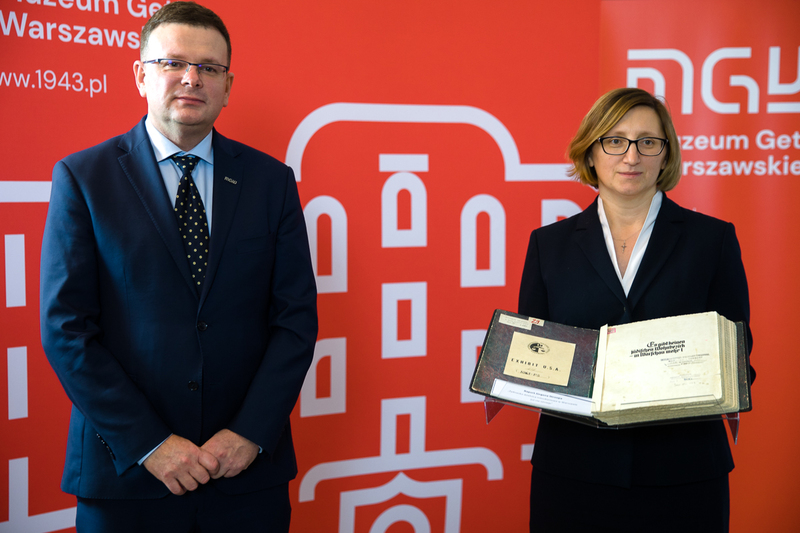 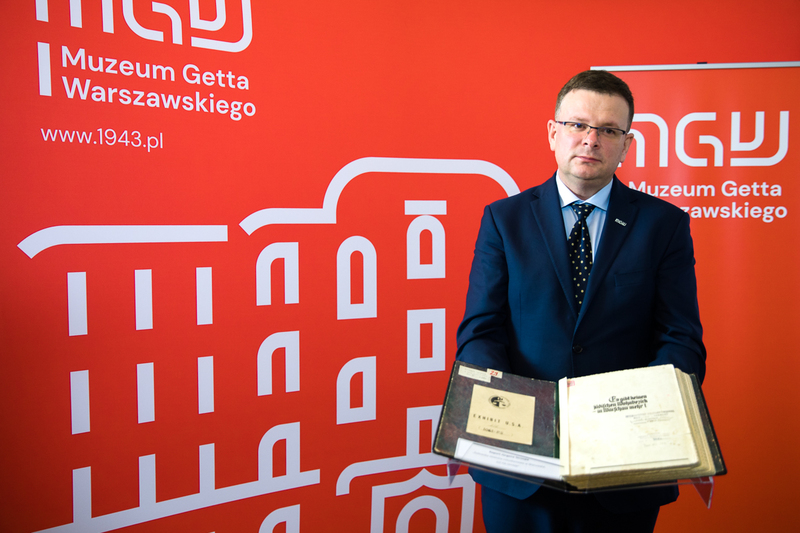 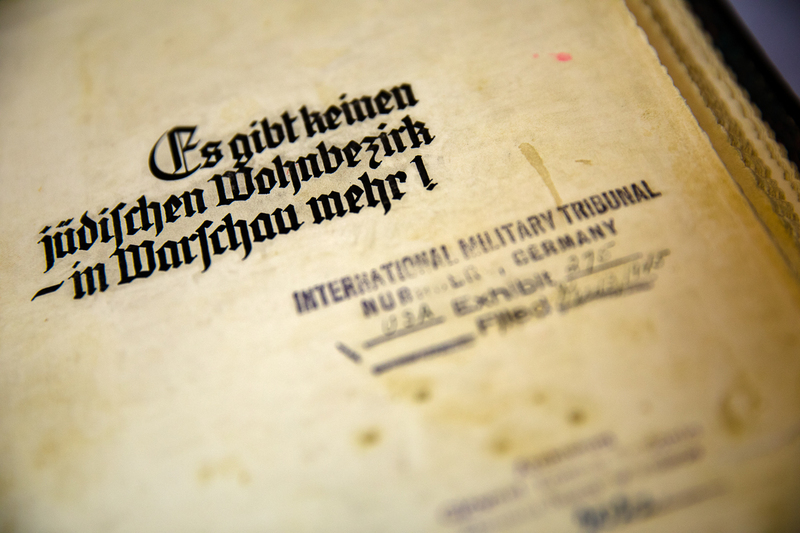 The significance of the Report

SS-General Jürgen Stroop, called the killer of the Warsaw ghetto, titled his report "The Jewish Quarter of Warsaw is No More!" It’s an official document on the actions that the Germans took to quell the uprising in the largest closed residential district for Jews in occupied Europe. The revolt in the spring of 1943 demonstrated the determination of the Jewish residents, who, even though their situation was hopeless, offered armed resistance to German attempt to liquidate the ghetto, and fought for their dignity, if not for their lives. The report’s perspective is a truly shocking one: it is a viewpoint of a perpetrator, not a victim – and the former are usually unwilling to share the details of their crimes. For that reason, the document does not feel like a praise of German "courage, strength and sacrifice", as the author wished, but is an accusation and evidence of a crime committed on the Jewish population; it does not commend Stroop’s men for following his orders to the letter, but pays tribute to their innocent victims. The photographic section of the report contains extremely suggestive shots that have entered public consciousness, and are widely associated with WWII plight of Jews; in fact, some of them have become iconic images of the Holocaust.

The significance of the loan

At the press conference, the IPN's Deputy President Mateusz Szpytma called the Report "an official document and clear evidence that the Holocaust was a state enterprise of the German Reich." He added,

It's one of the most precious artefacts in our collections . . . therefore, I must admit that the decision to loan it to the Warsaw Ghetto Museum was not an easy one. However, after long deliberations and given our good cooperation with the Museum, we came to the conclusion that it deserved being exhibited in this new, very important, institution, one of the key places preserving the history of Polish Jews, especially the history of Jews during WWII.

The ground for the cooperation between the institutions was laid by the agreement of 19 April 2019.

The conference can be watched on the IPNtv channel:

The Stroop Report awarded the UNESCO Memory of the World Certificate

Photographs of the Warsaw Ghetto Uprising in the IPN's Archive

Agreement between the Warsaw Ghetto Museum and the IPN's Archive signed