The European Day of Remembrance for Victims of Totalitarian Regimes – Warsaw, 23 August 2011 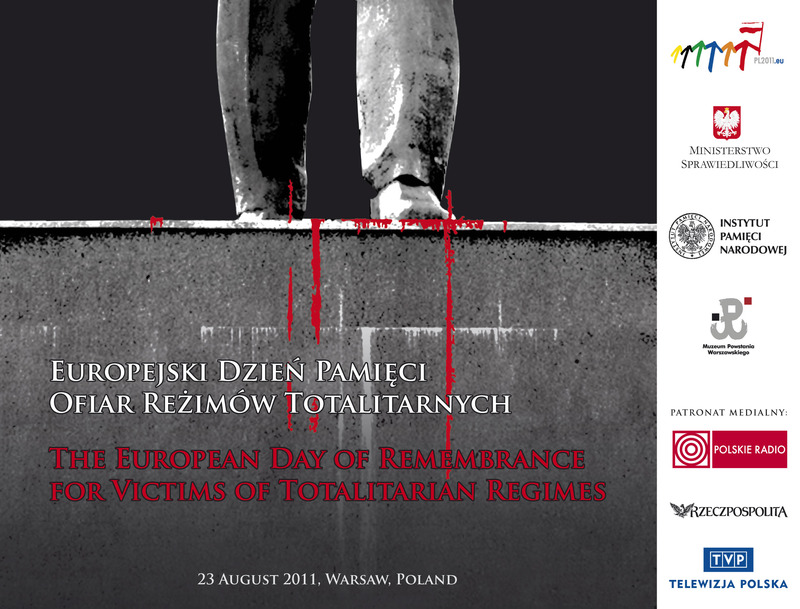 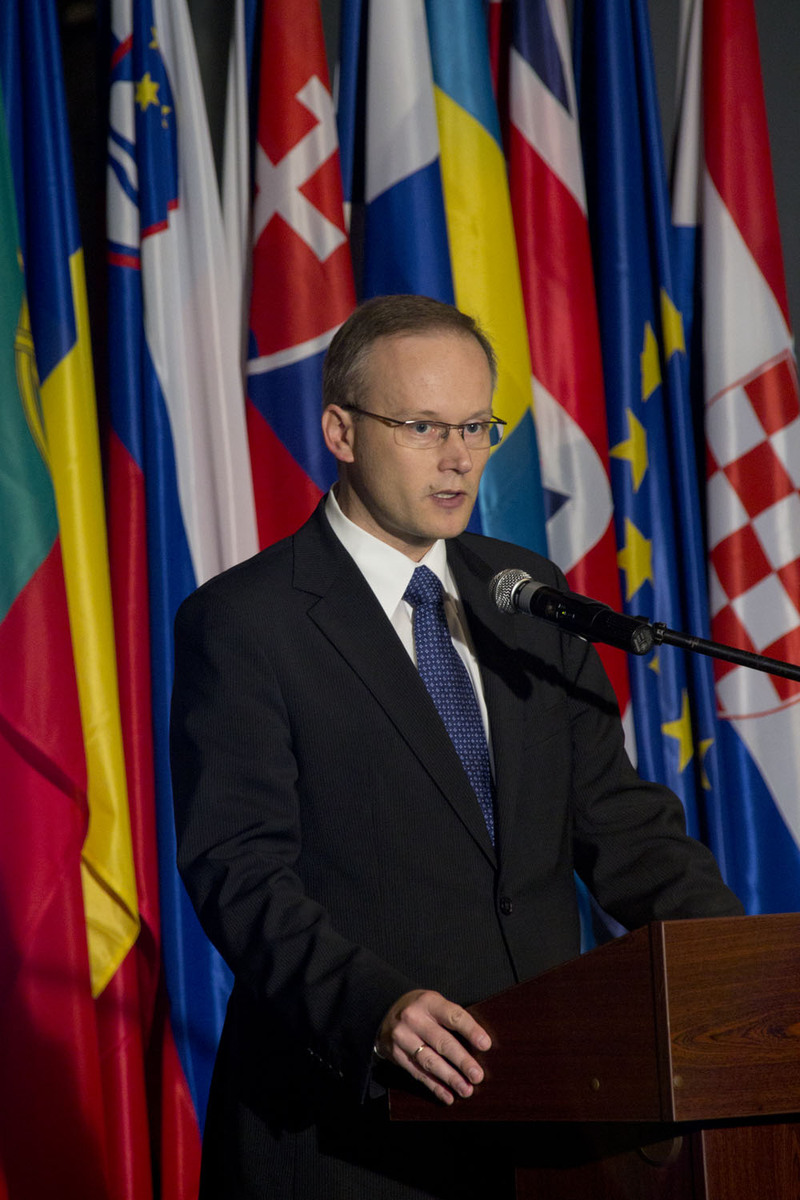 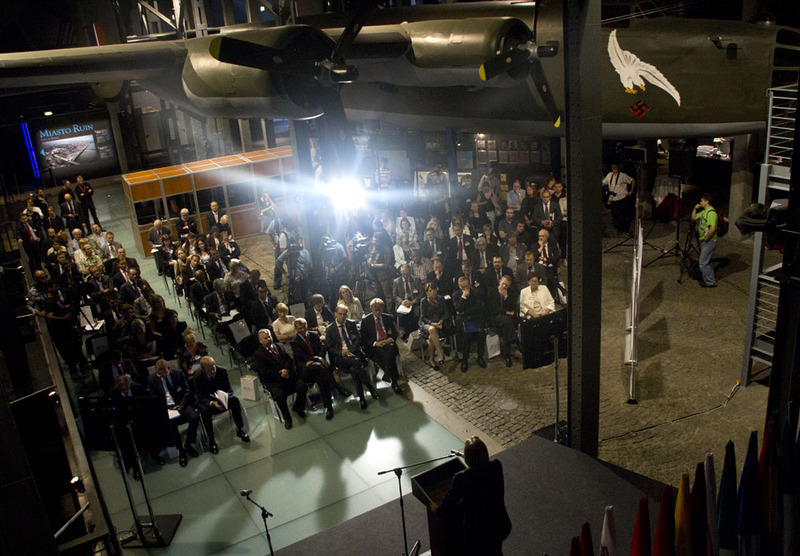 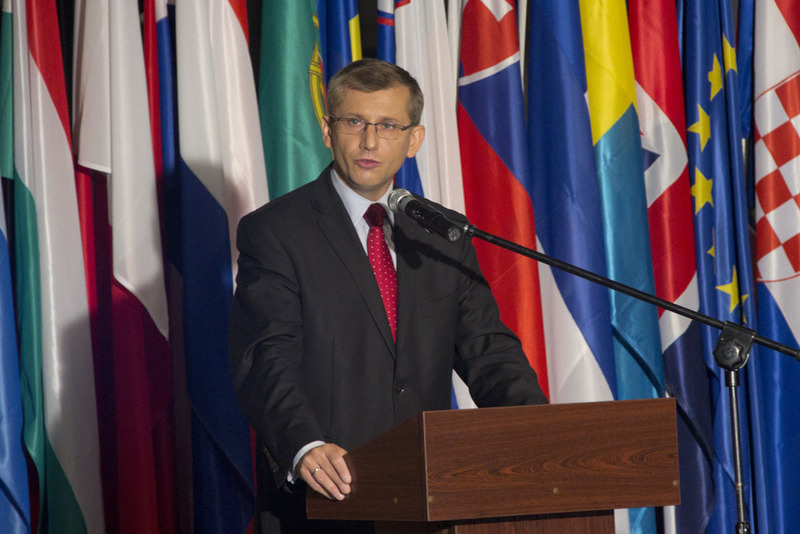 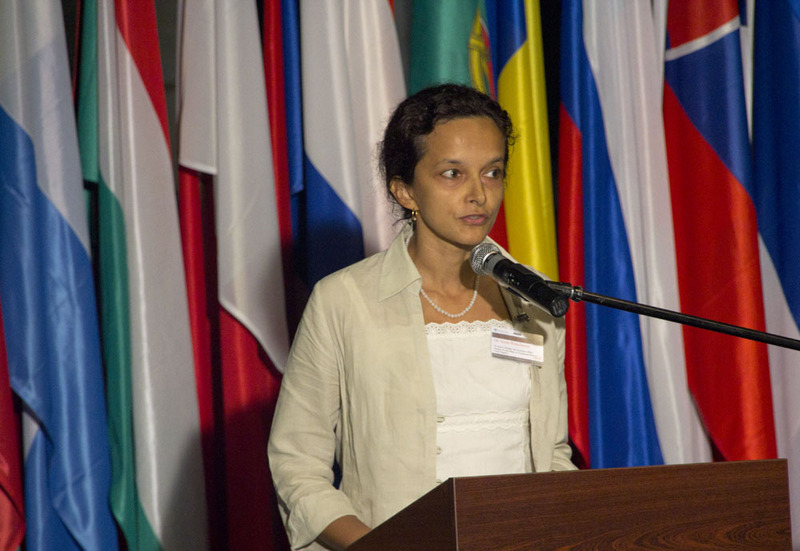 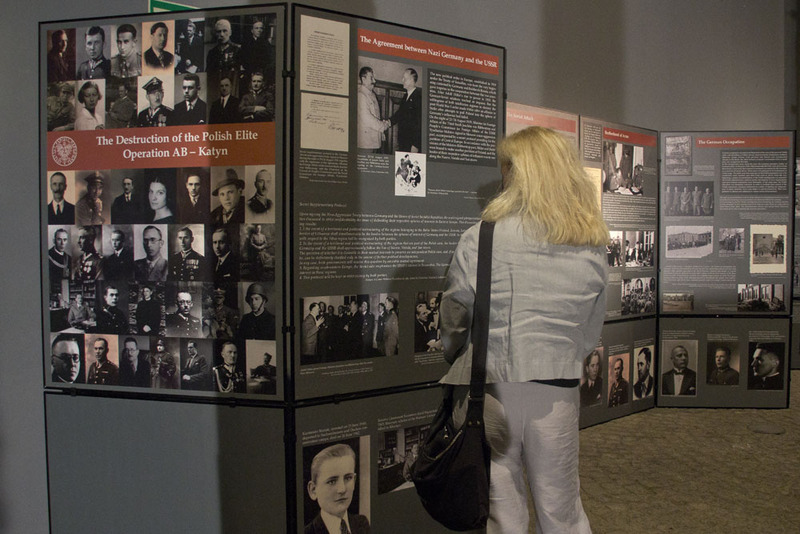 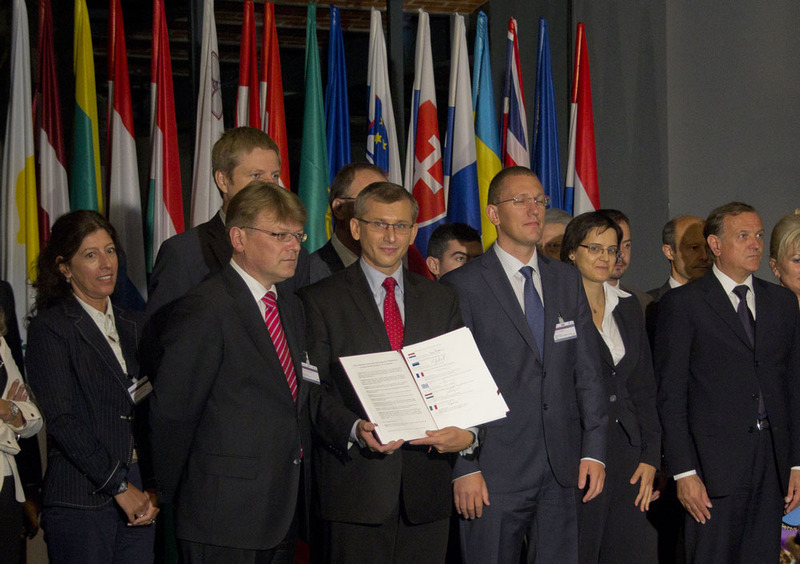 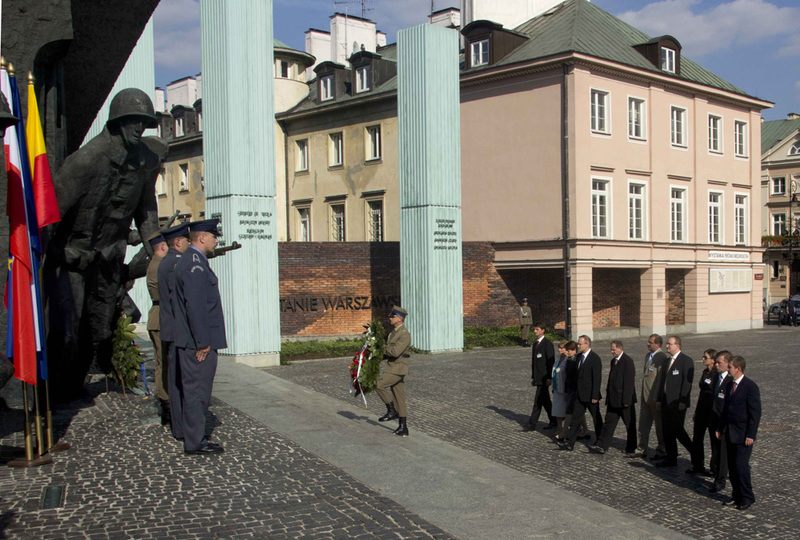 On 23 August 2011 the European Day of Remembrance for the Victims of Totalitarian Regimes was celebrated in Warsaw for the first time. The celebrations, organized by the Ministry of Justice and the Institute of National Remembrance, were held in Warsaw Rising Museum, under the auspices of the Polish Presidency.

Prior to signing the “Warsaw Declaration” on initiatives to prevent promoting totalitarian regimes (Warsaw Declaration - PDF), the participants listened to the speech delivered by the IPN’s President, Dr. Łukasz Kamiński. - The first and the utmost task is to punish the perpetrators of crimes. In the case of the Nazi regime the numbers might be impressive at the first glance – thousands of criminals were convicted in numerous trials in several dozens of countries. Yet, if we compare these numbers with the scale of crimes committed and the victims we will clearly see that only a slight percentage of the criminals was punished. In the case of communist crimes the percentage is even lower. The reasons for such situation are numerous. In many cases there were no witnesses (also because, sometimes, there were all killed), the evidence had been destroyed, and few perpetrators confessed to the crimes. The tortures could exercise the rights, of which they deprived the victims. Undoubtedly it was and still is an expression of our moral superiority over them. This does not change the pain of the victims and their loved ones, when, for various formal reasons, the trial ended in acquittal, or abnormally low sentence - said Dr. Łukasz Kamiński, the President of the Institute of National Remembrance during the conference (text of the speech - PDF).

At the invitation of the Institute of National Remembrance, the following guests participated in the ceremonies:

The European Day of Remembrance for the Victims of Totalitarian Regimes

On 28 November 2008 Council of European Union adopted a Framework Decision on combating certain forms of racism and xenophobia by means of criminal law. The decision does not cover deeds committed for ideological reasons, including communist crimes. However, on a basis of a compromise, the Council of European Union attached to the Framework Decision a declaration condemning the crimes committed by totalitarian regimes and urging the Commission to submit information on the need for additional legislation relating to, among others,  communist crimes within 2 years from the date of entry into force of the Framework Decision.

In this context, both at member country level and at EU level, it was followed by a series of actions that would allow assessment of totalitarian crimes and commemoration of the victims. The initiatives include:

- Declaration of the European Parliament on the proclamation of 23 August (the day of signing the Molotov-Ribbentrop Pact), European Day of Remembrance for Victims of Stalinism and Nazism, the aim of which will be to commemorate the victims of mass deportations and exterminations as well as  deeper-rooting of democracy and the strengthening of peace and stability - September 2008 .

- European Parliament resolution on the European conscience and totalitarianism. In its resolution the European Parliament, among others, condemns crimes against humanity committed by totalitarian and authoritarian regimes, expresses its respect for the victims of these crimes, as well as regret that the access to archival documents from this period is still limited. EP urges the European Commission and Member States to undertake educational activities and to establish a Platform for European Memory and Conscience - April 2009

During the Council in Luxembourg, on the 10th of June 2011, the EU Justice Ministers adopted Conclusions on the commemoration of victims of crimes committed by totalitarian regimes. The Conclusions invited the Member States to consider how to commemorate the August 23, to take or support educational and information initiatives targeted to society, and related to totalitarian regimes. In the Conclusions the Ministers also encourage to use the existing EU programs in order to establish the Platform for European Memory and Conscience.

On August 23, 2011 the conference "European Day of Remembrance for the Victims of Totalitarian Regimes" was held in Warsaw under the auspices of the Polish Presidency, organized  by the Ministry of Justice and the Institute of National Remembrance. The conference was attended by Ministers of Justice of the Member States, including representatives of European institutions involved in the settlement of the totalitarian past. The conference was not only a form of commemoration of victims of totalitarian regimes, but also a platform for exchange of experience in this field.