A monument to Pál Teleki erected in Cracow

Today, the former capital city received a new memorial devoted to a faithful friend of Poland, Count Pál Teleki, who as the Prime Minister of the Hungarian Government twice stood on our side when it mattered most. 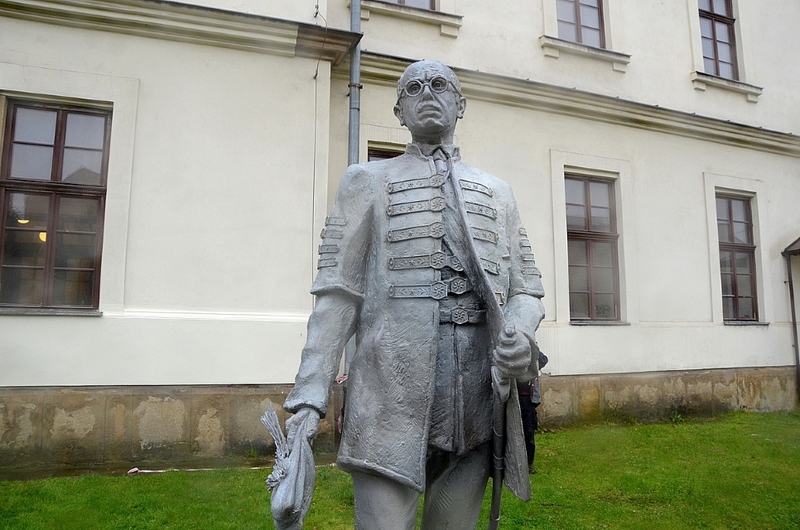 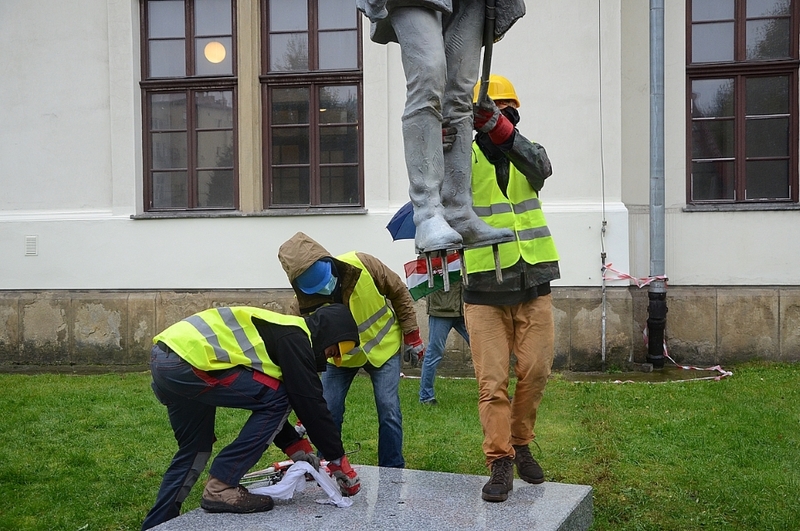 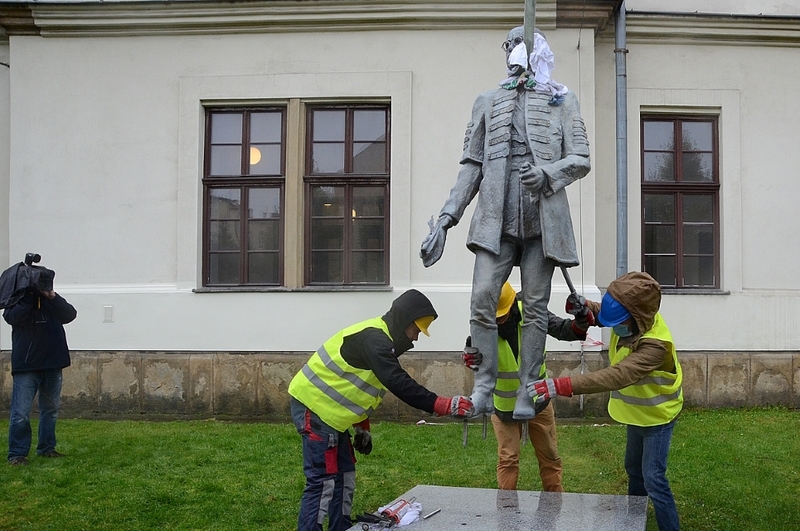 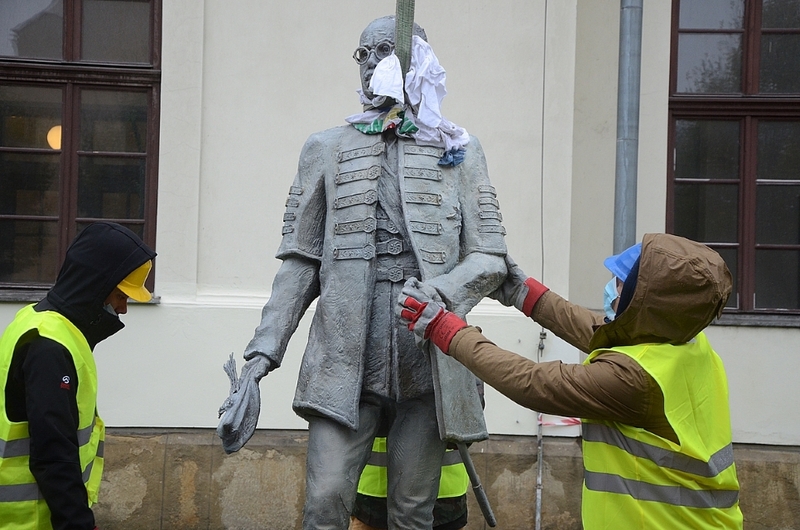 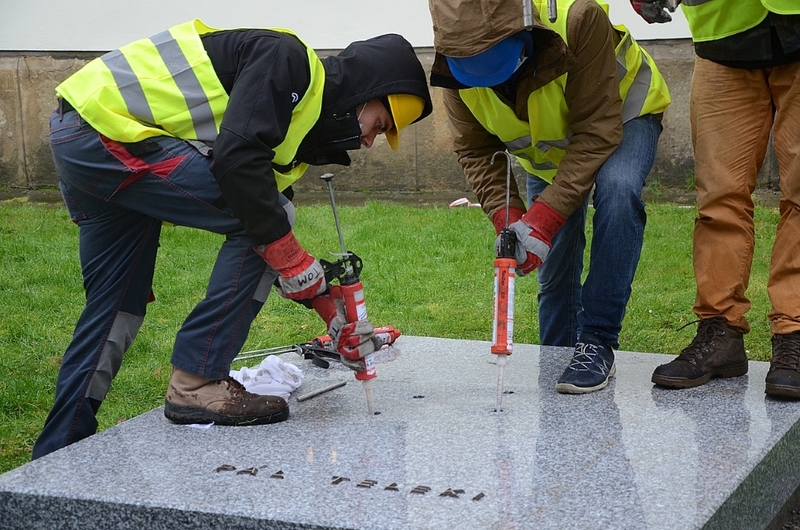 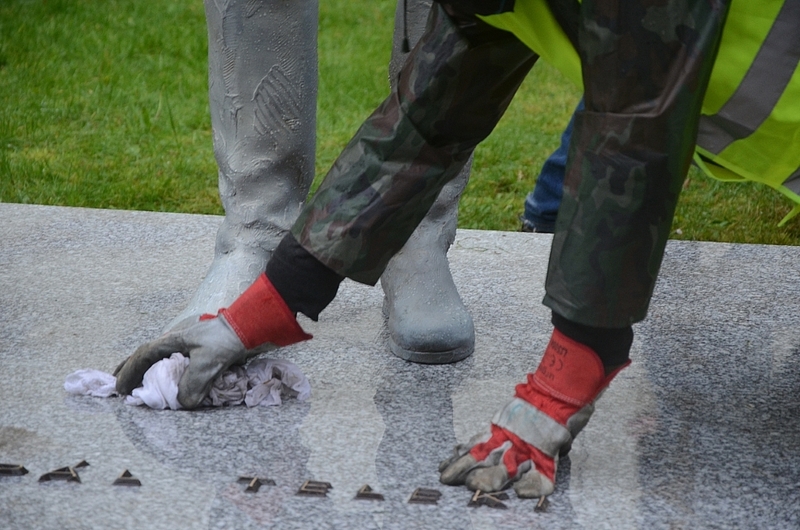 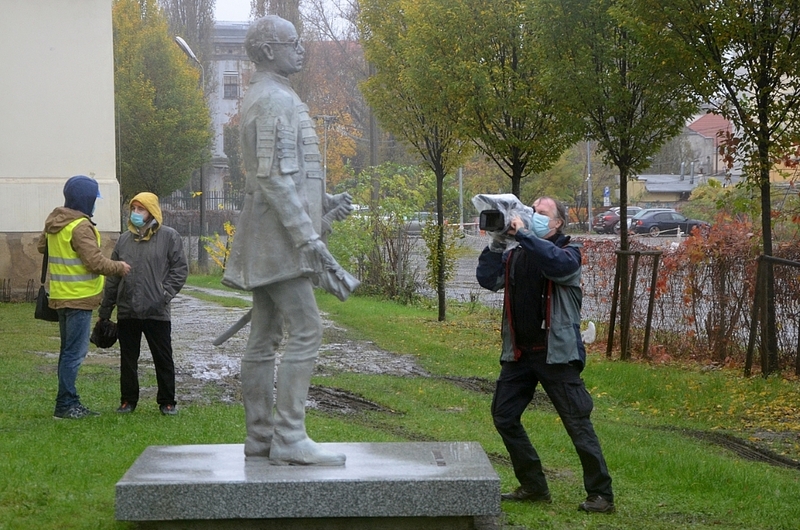 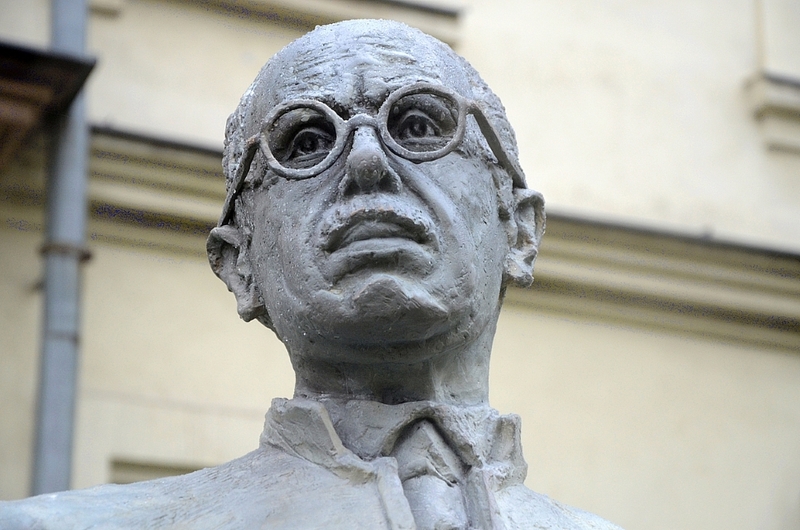 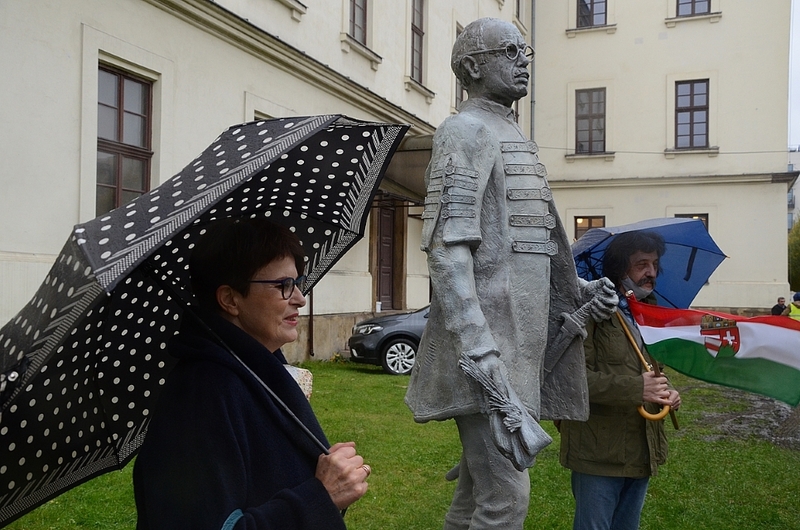 The first time was in 1920, at the height of the Polish-Bolshevik war: Teleki’s government sent north millions of rifle rounds, artillery shells and other supplies, which helped Piłsudski’s troops defeat the Red Army. The second time took place in 1939, when the Hungarian PM refused to participate in Hitler’s invasion of Poland, and then warmly welcomed thousands of Polish refugees, helping them reach France and join the recreated Polish Army.

Teleki, whose contribution to the cause of Polish independence has already been appreciated with the posthumous distinction of the Commander’s Cross of the Order of Merit of the Republic of Poland, by all means deserves this new recognition. The memorial is a joint project of the Cracow authorities, the public library (on whose grounds it has been erected), and the local branch of the Institute of National Remembrance.

Back in June, the IPN and the Hungarian Embassy held a debate on Teleki’s biography, written by Balázs Ablonczy and published by the Institute.