150 years of the Polish Museum in Rapperswil

In the 19th century, places like the Polish Museum in Rapperswil became anchors of Polish spirit and freedom aspirations of the partitioned country, as well as a cultural refuge for thousands of immigrants. After the Second World War, when Poland became enslaved for 45 years, they played a very similar role. 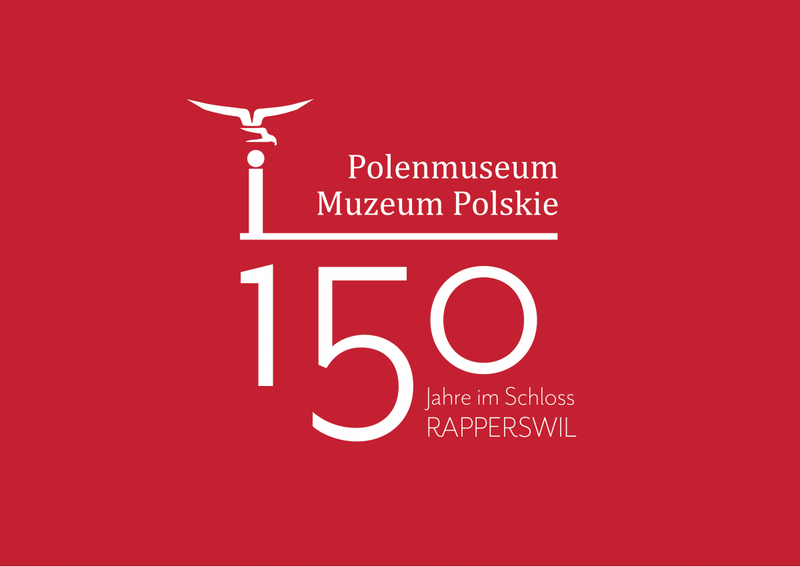 The Museum dates back to 1870, when Count Władysław Broel-Plater, participant of the November Uprising of 1830 and supporter of the January Uprising of 1863, founded a monument commemorating the Bar Confederation, considered the first Polish insurrection by some historians, near the decrepit medieval castle in Rapperswil, Switzerland. That must have been the moment when this immigrant and helper of immigrants decided to start an institution that would preserve the cultural heritage of the people forced to resist constant denationalization by the occupying powers.

Count Plater took a long-term lease of the castle, and set about organizing the museum. So successful did it turn out to be, that soon its collections swelled with books, manuscripts, maps and Poland’s history memorabilia. The fame of the institution spread throughout Europe, bringing a flow of money donations from Polish institutions and wealthier immigrants, which the Count used to acquire yet more exhibits. In time, his creation got a library and an archive, organized lectures, debates and conferences, and funded scholarships for Polish youth dreaming of studying at leading European universities.

The Count died in 1889, but the museum continued its mission for the next three decades, until Poland regained independence in 1918. In 1927, the collections were transferred to Warsaw, where over 90,000 printed books, 27,000 manuscripts, 22,000 engravings, 1,500 maps, 1,000 music scores and 10,000 photographs were placed in the National Library as "Bibliotheka Rappersviliana”. And the Rapperswil institution, relieved of its precious yield, was transformed into the Museum of Contemporary Poland, with a mission of promoting the achievements of the reborn country.

Tragically, the effort of three generations of immigrants was destroyed by the German invasion of Poland: most of "Bibliotheka Rappersviliana” burned in September 1939, and the rest, all but 50 manuscripts, was lost during the Warsaw Uprising. After the war, the museum disappeared too, because the local authorities, reluctant to have a branch of communist propaganda machine within their borders, cancelled the lease. Yet, since the mission of Count Plater – preserving Polish cultural heritage – seemed as necessary as before 1918, the immigrants circles and their Swiss friends made sure the institution was recreated.

It started out anew in 1954, and in 1975 was formally established as the Polish Museum – all the while growing, collecting Polish historical memorabilia and educating the public. Since 2013, it has been closely co-operating with the Institute of National Remembrance, and in 2015 was awarded its Custodian of the National Memory Prize, for active participation in commemorating the history of the Polish Nation in the years 1939-1989, and for public activity coinciding with the statutory goals of the IPN.