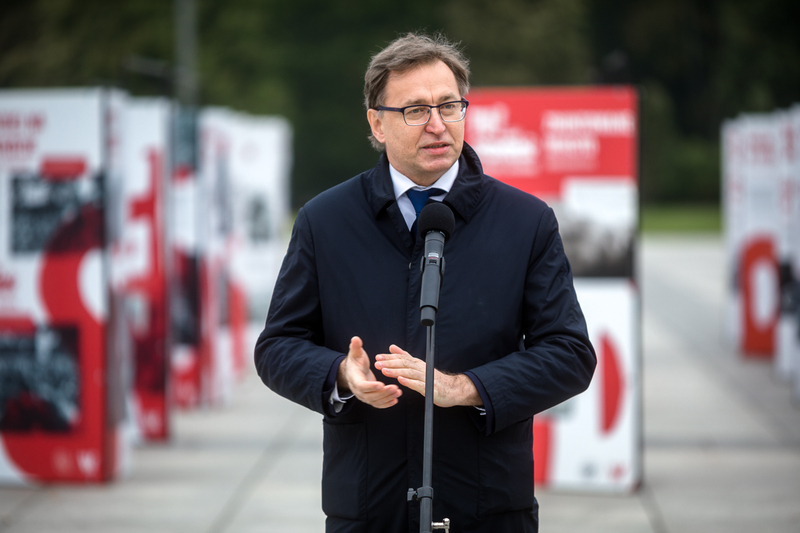 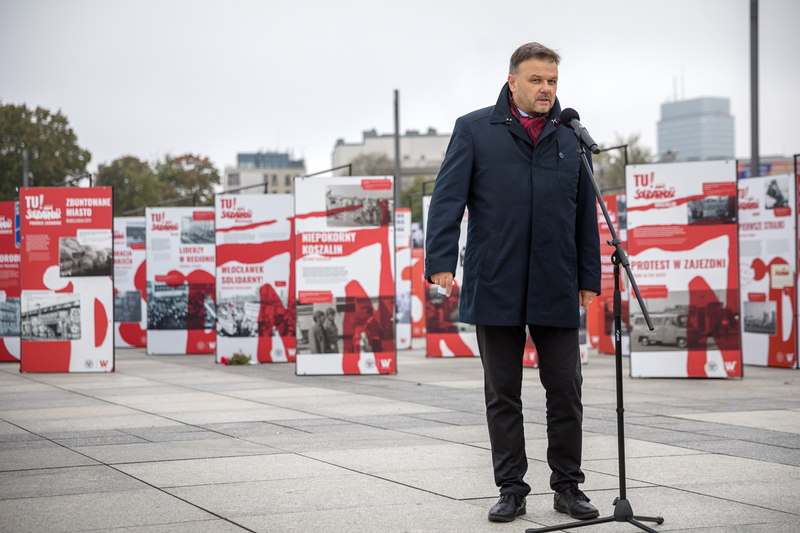 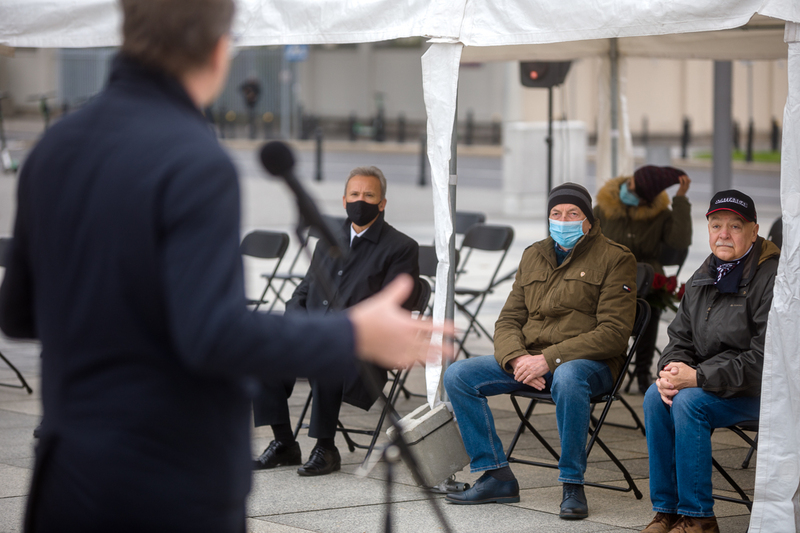 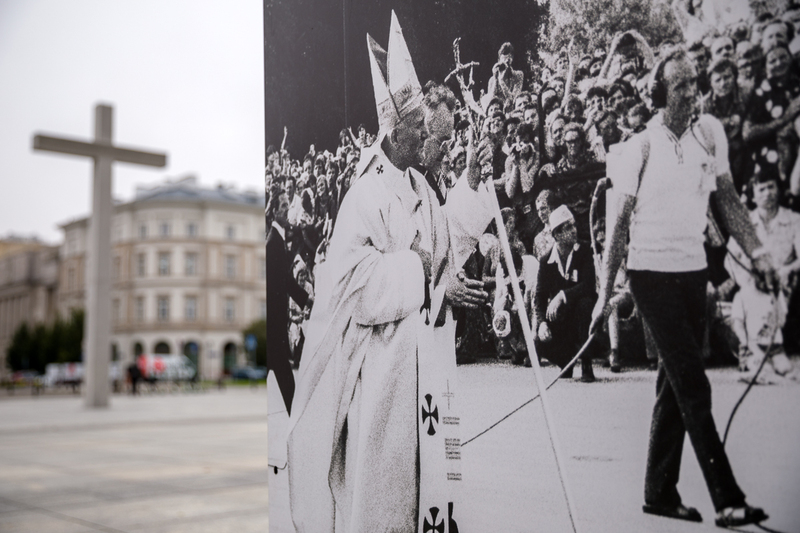 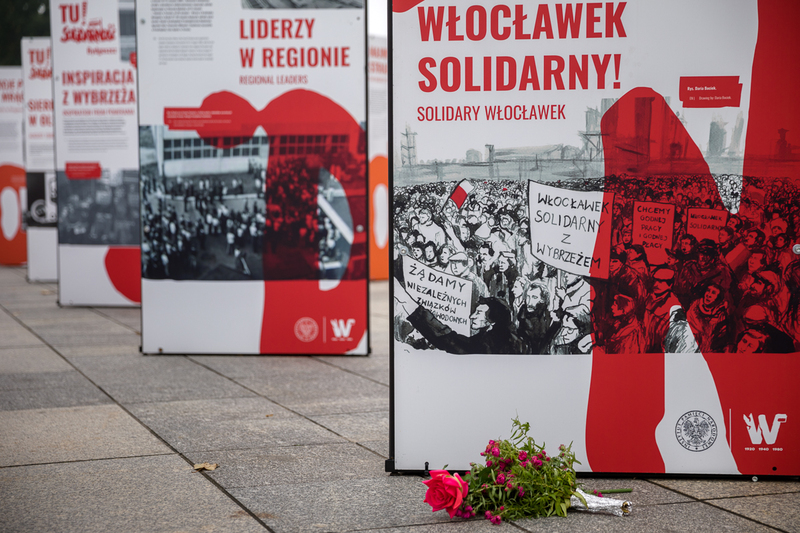 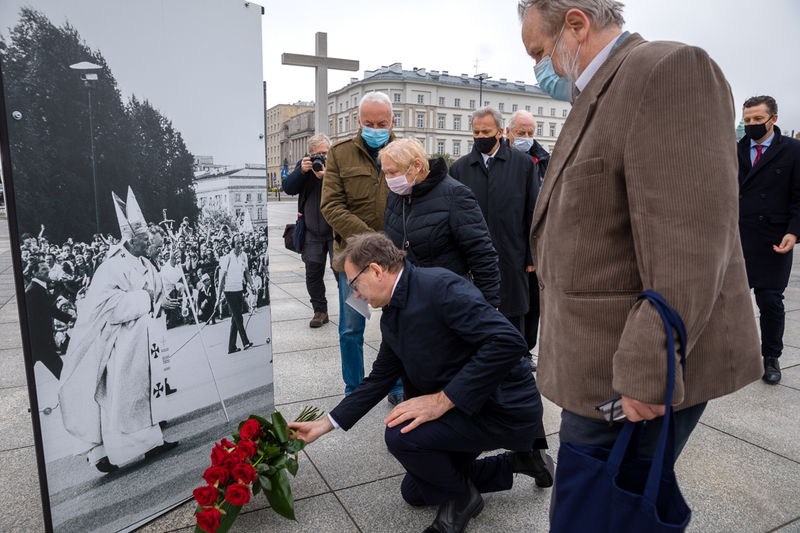 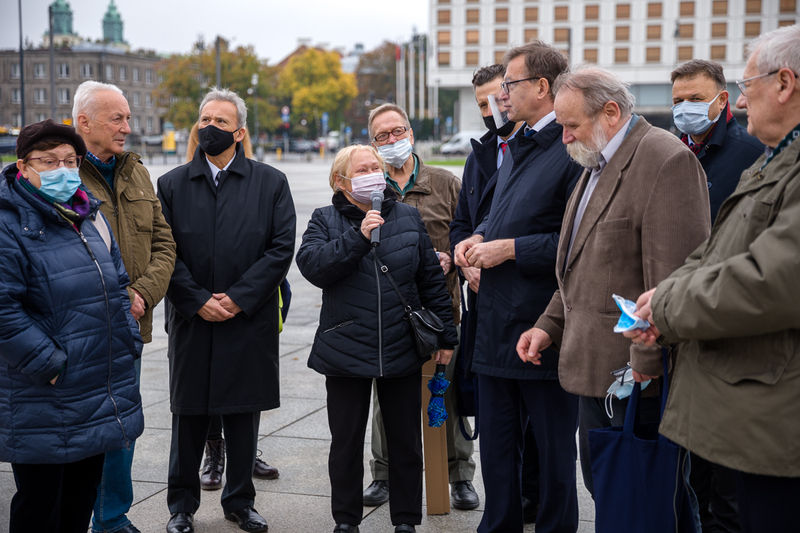 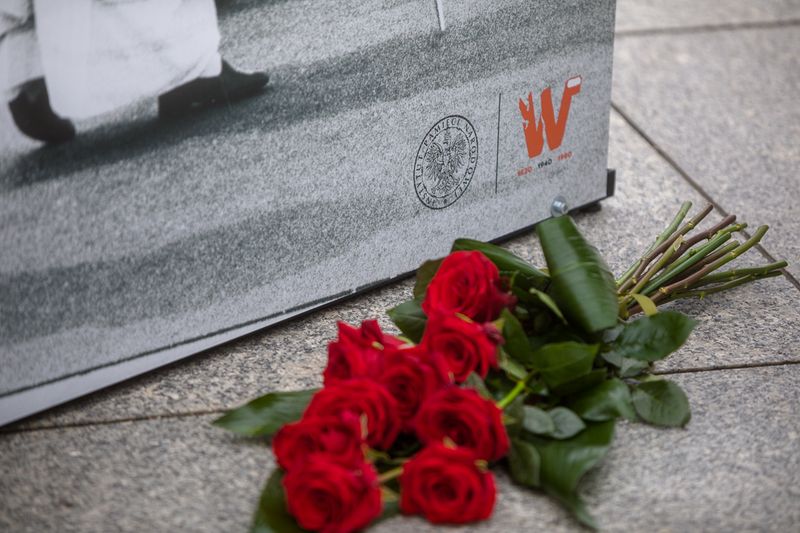 In this way, the Institute of National Remembrance wants to celebrate the anniversary of the election of Pope John Paul II and pay tribute to the people of ‘Solidarity’ on the 40th anniversary of its establishment.

255 boards, 510 photos and documents have probably constituted the largest exhibition on the subject so far. It can be viewed until 16 October. This is the culmination of the national exhibition of the Institute of National Remembrance "This is where Solidarity was born". From 1 July individual parts were exhibited in various parts of Poland, from small Mielec to the Tri-City. Its individual regional editions were presented in 53 cities all over Poland, and on 28 August it was fully displayed on Piłsudskiego Square in Warsaw. It is here that John Paul II, with his homily of 2 June 1979, threw a spark of freedom, which resulted in the establishment of ‘Solidarity’ a year later.

“Thanks to this exhibition, we discovered many heroes of that time. The meetings with the inhabitants of particular towns, who found their own or their relatives’ faces in the photographs, were very touching. We did not want to forget about any of the places where the spirit of rebellious Poland revived in the summer of 1980. Unfortunately, we are presenting here only an excerpt from that story. If we wanted to mention every striking city, every striking workplace, there would be no place in this square,” - President of the Institute of National Remembrance, Jarosław Szarek, Ph.D. commented on the event, emphasizing the mass and nationwide range of the 'Solidarity' movement that emerged in July and August.