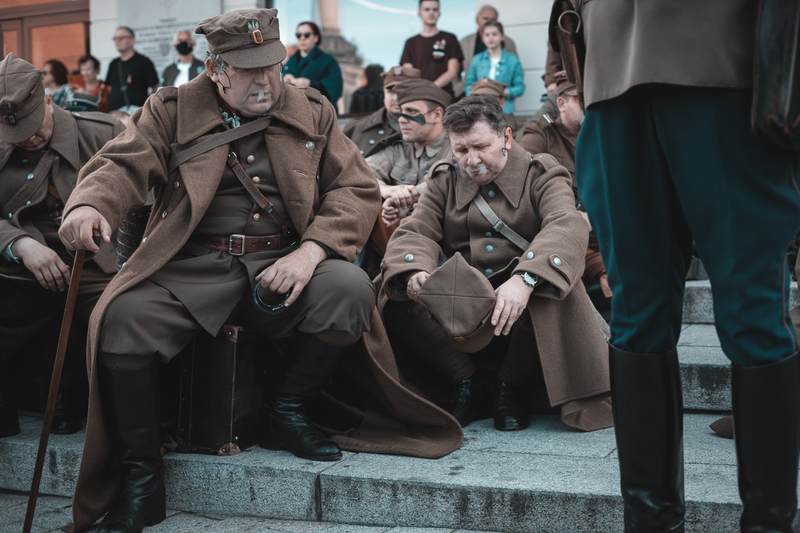 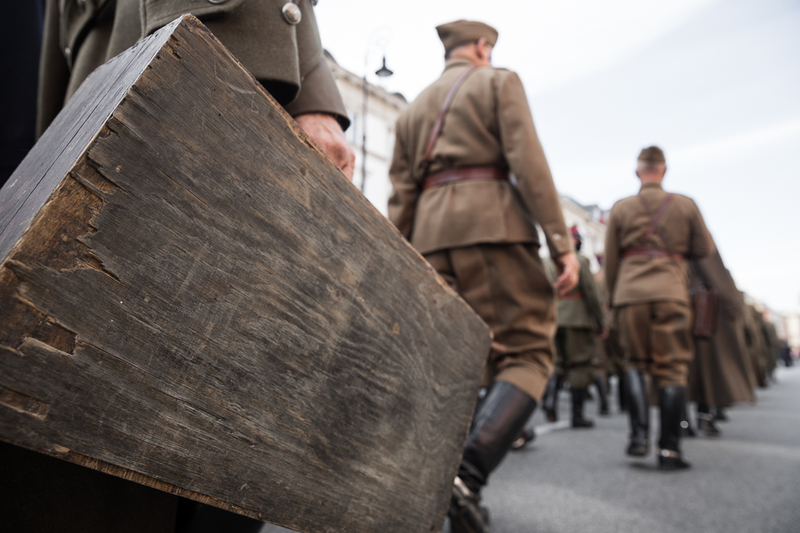 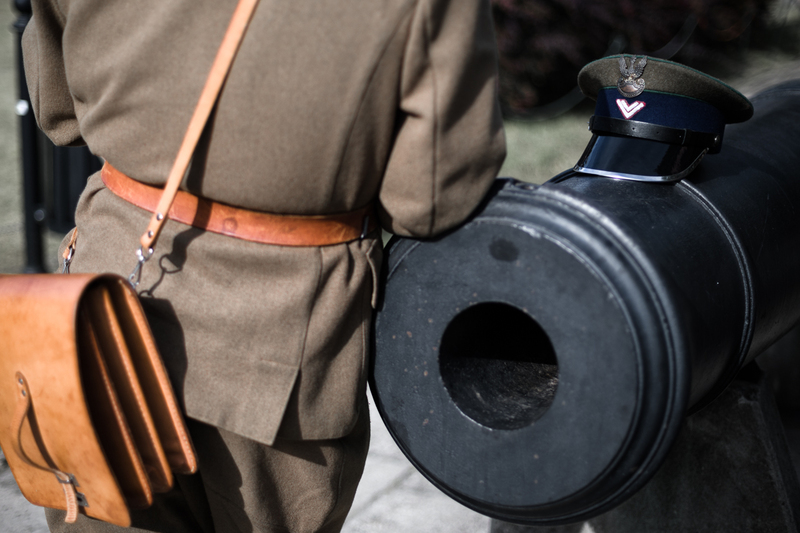 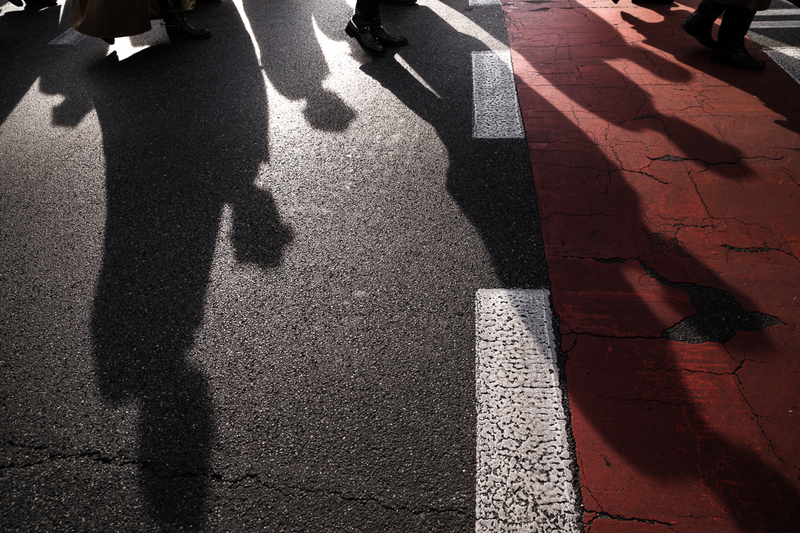 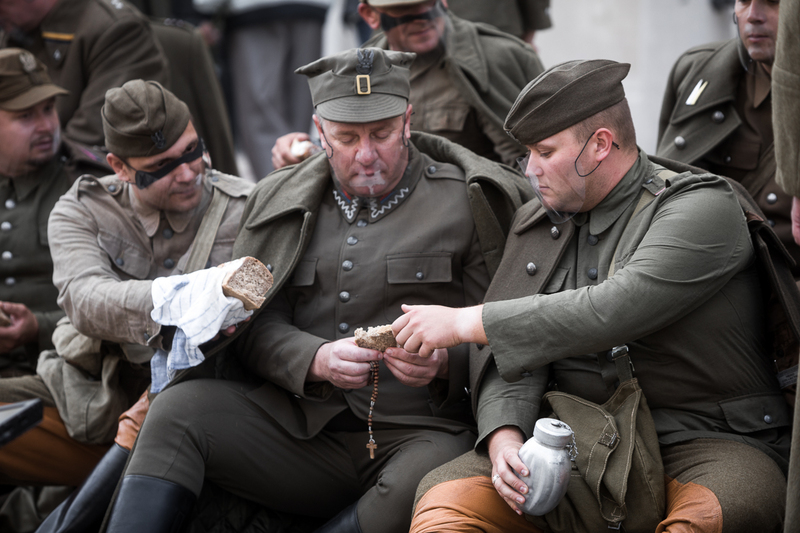 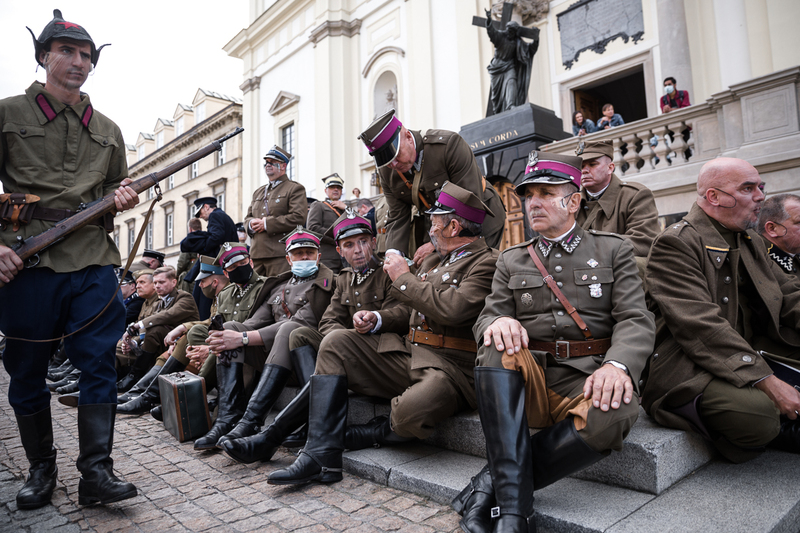 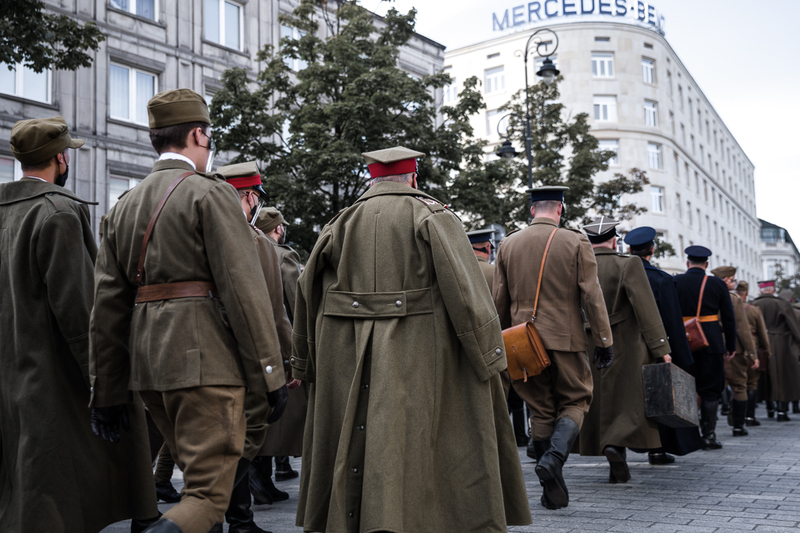 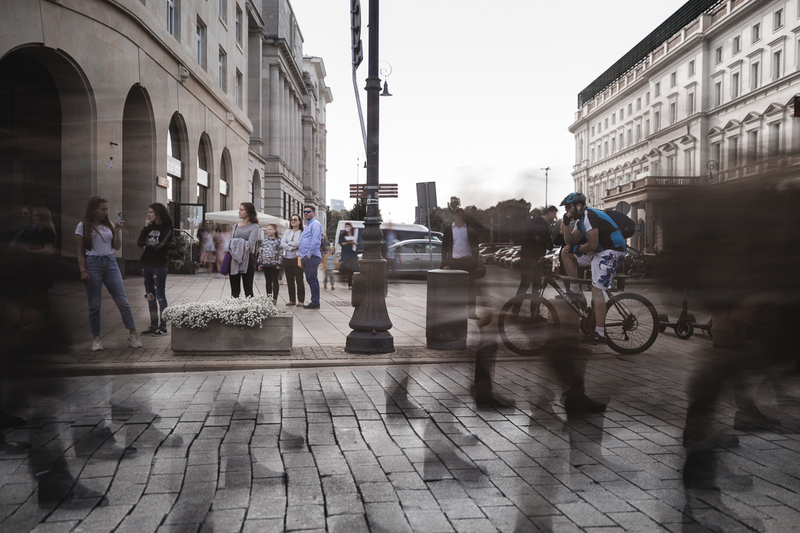 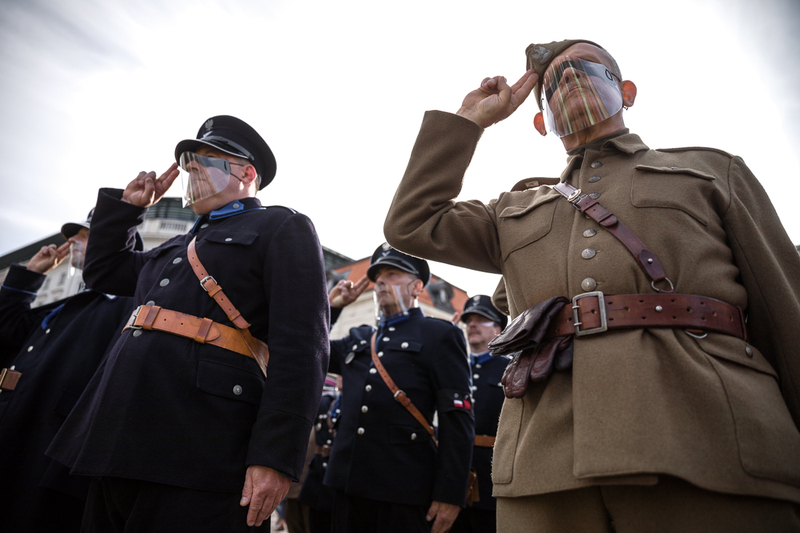 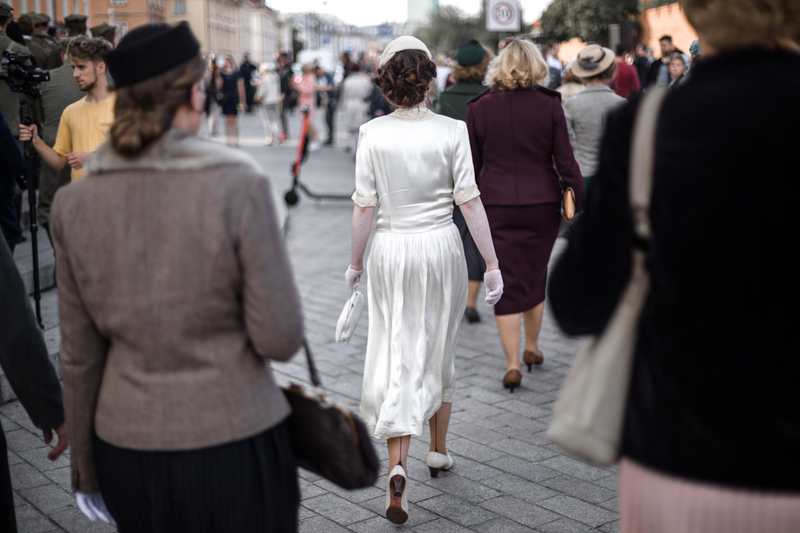 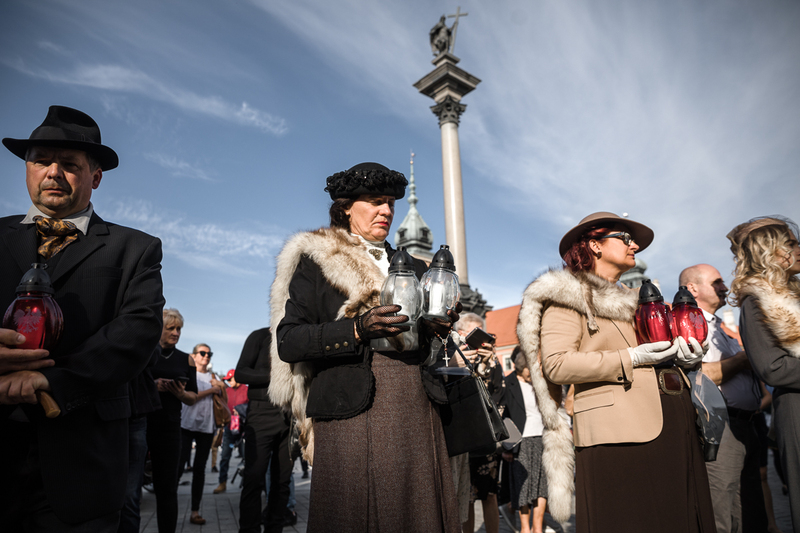 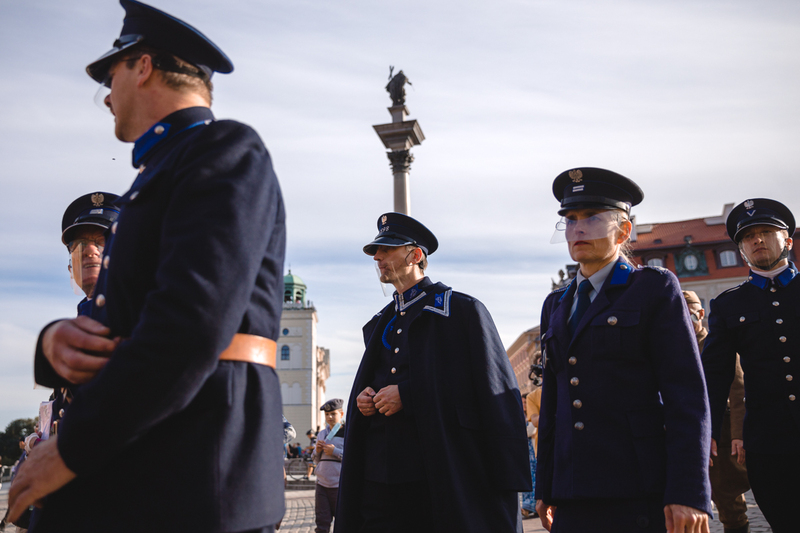 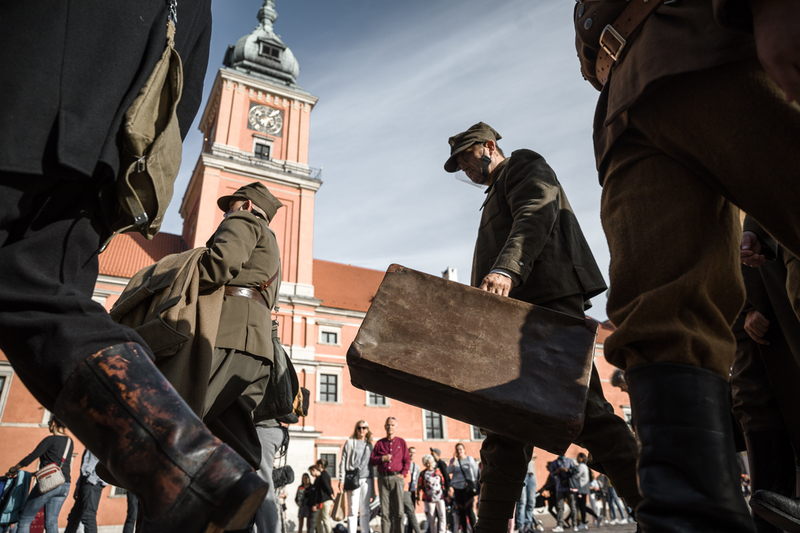 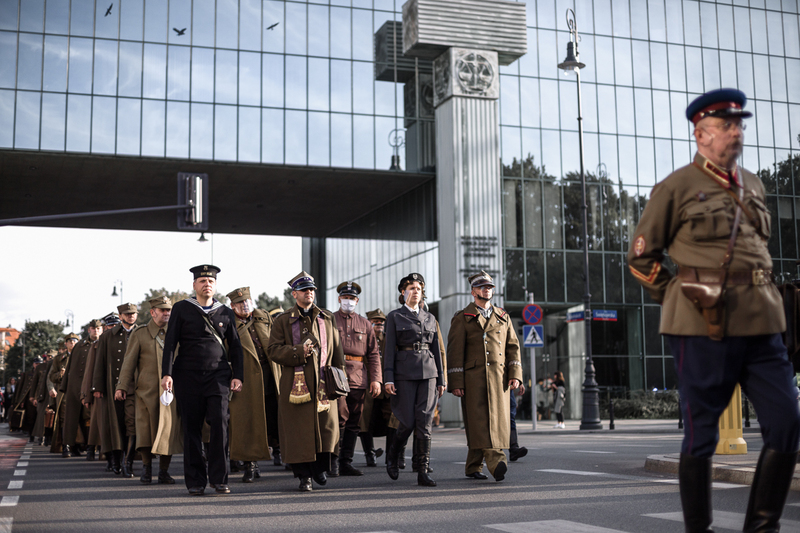 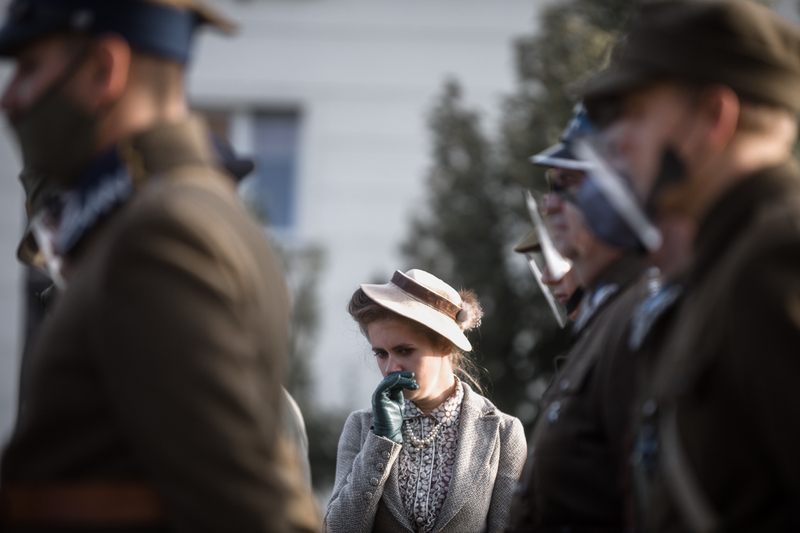 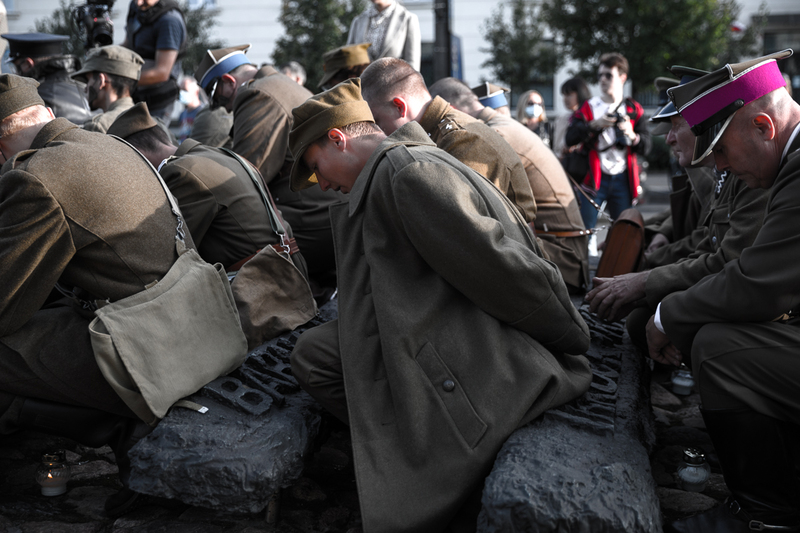 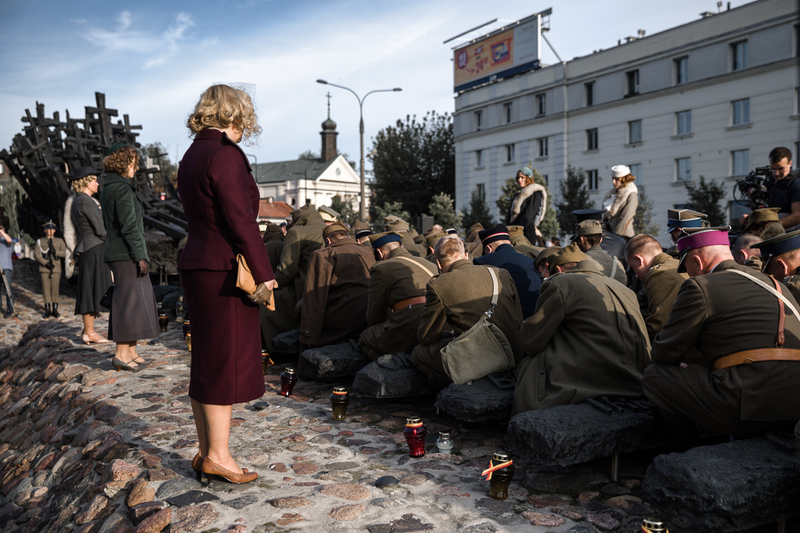 On Sunday, 20 September 2020, at 3 p.m., the Katyn March of Shadows set off from the Museum of the Polish Army in Warsaw for the thirteenth time. The March was preceded by a Holy Mass celebrated at the Field Cathedral of the Polish Army, located in Warsaw’s Old Town.

The Katyn March of Shadows is a tribute to nearly 22 thousand Polish officers murdered by the Soviets in Katyn and other sites of execution in the East in 1940.

The March is a tribute to nearly 22 thousand Polish officers murdered by the Soviets in 1940 in Katyn and other places of execution in the East. This year, 150 reenactors took part. The 13th Katyn March of Shadows was organized by the Institute of National Remembrance and the Historical Reenacment Group "Zgrupowanie Radosław".

- Initially, the date of this year's March was planned for 8 April, but due to the coronavirus pandemic, it was impossible to organize the event then. We wanted the March to take place, especially in view of this year’s 80th anniversary of the Katyn Massacre and the importance of its presence in public consciousness. For years, the March has brought back vivid memories of those who could not be talked about for many years. We chose the date of 20 September because it is part of the commemorations of the anniversary of the Soviet aggression against Poland in 1939 - said Jarosław Wróblewski (Historical Reenacment Group "Zgrupowanie Radosław"), the coordinator of the Katyn March of Shadows. As Wróblewski explained, due to sanitary restrictions, this year's March was very limited in comparison to previous editions. The 150 reenactors wore the uniforms of the Polish Army, Border Protection Corps and State Police. The march passed silently through the streets of Warsaw and ended at the Monument to the Fallen and Murdered in the East.