The new portal – the "Faces of Solidarity", previously unknown Soviet documents and a press supplement were presented at a conference, which took place on 26 August 2020 at the IPN’s Janusz Kurtyka "History Point" Educational Centre in Warsaw. The event was attended, among others, by The President of the Institute of National Remembrance, Jarosław Szarek Ph.D., the editor-in-chief of the weekly "Gość Niedzielny", Fr. Adam Pawlaszczyk Ph.D., and Robert Ciupa, the Director of the Silesian Freedom and Solidarity Centre. 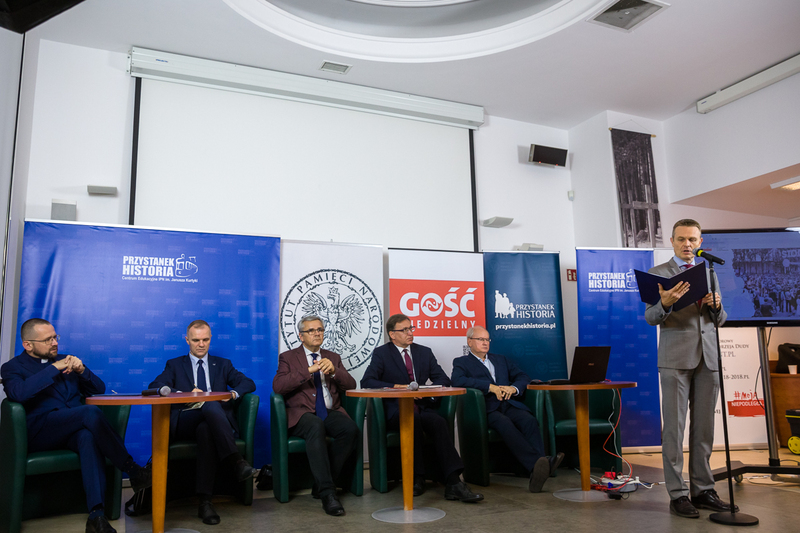 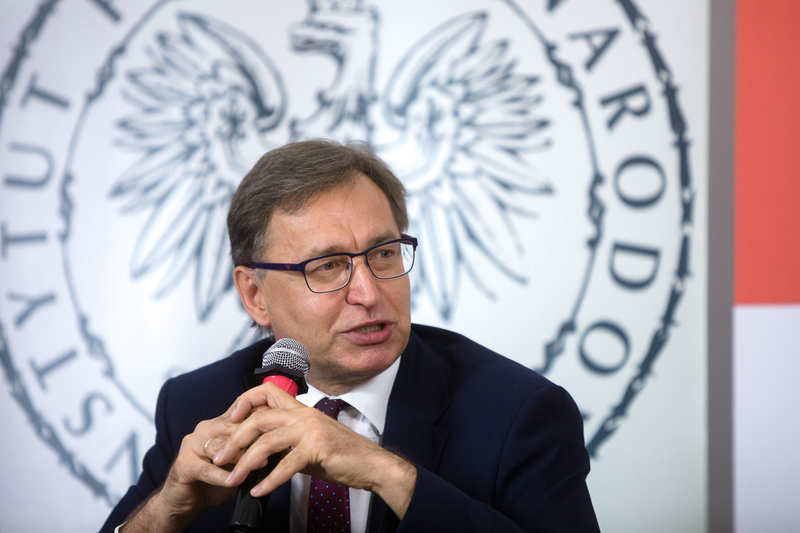 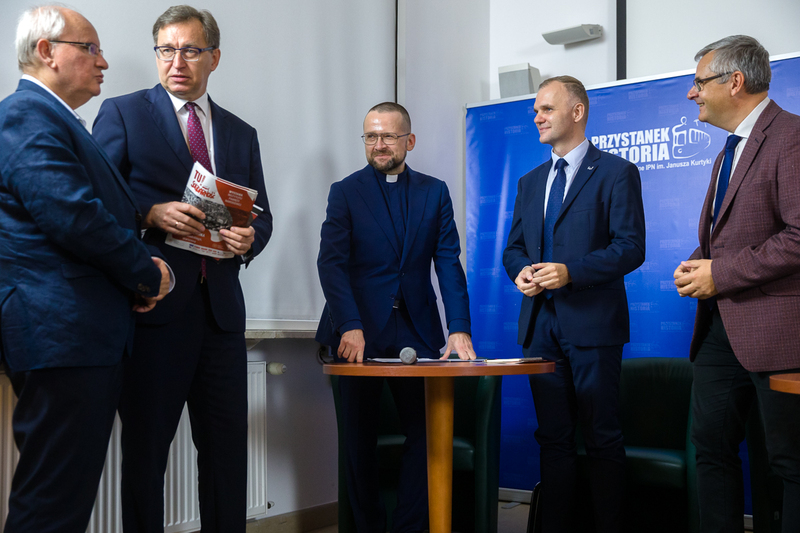 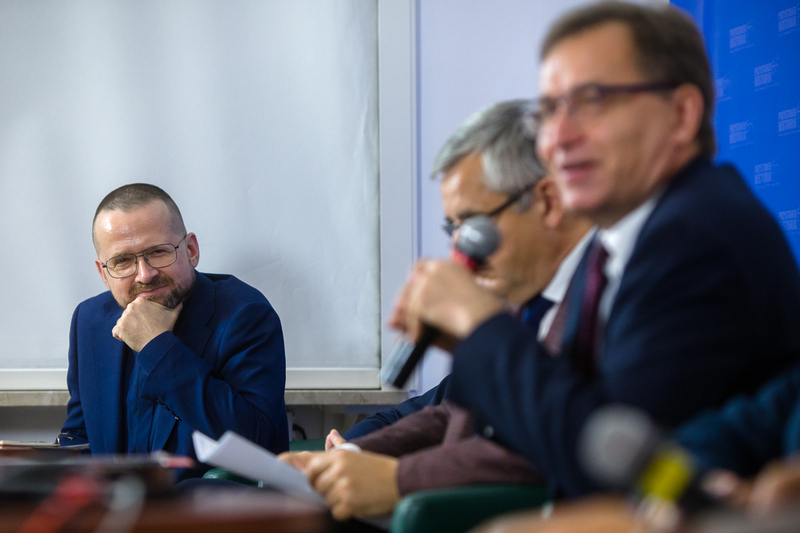 The struggle undertaken by us Poles in the summer of 1980 was the first step on the way to overthrowing the communist system. It was possible thanks to the courage and determination of the strikers; thanks to millions of people acting together, united by patriotism and a set of values, ​​in resistance to the regime. It was also possible thanks to the general rejection of propaganda and the consistent demands for respecting human rights, civil liberties and the dignity of every human being, wrote the President of the Republic of Poland Andrzej Duda in a letter which was read out during the conference.

- The Solidarity movement brought hope to millions of people enslaved by the communist system. The Institute of National Remembrance’s aim is to make sure that this unique time in Polish history as well as the participants of those events will forever remain in our collective memory. It is no coincidence that the "Faces of Solidarity" portal was created in cooperation with the Katowice branch of the Institute of National Remembrance. This region played a very significant role in the signing of  the agreements concluded in Jastrzębia Góra and Dąbrowa Górnicza - said Jarosław Szarek, Ph.D.,at the beginning of the press conference.

The "Faces of Solidarity" portal presents, among others the biographies of selected strike leaders from August '80, a map of strikes and agreements, unknown photos and documents, the role of John Paul II in the events of 40 years ago and an analysis of the Soviet reaction to the "Polish August".

The portal further presents numerous materials and multimedia including previously unknown Soviet documents concerning "Solidarity" from the KGB of Soviet Ukraine. In the context of the publication of General S. Mucha's report, it is worth emphasizing that this is the first KGB document of this rank, which gives insight into the reaction of Ukrainian society to the strikes taking place in Poland and presents various operational activities carried out in this context by the Ukrainian KGB.

The documents obtained by Department I of the Ministry of the Interior (civil intelligence) in the Vatican are also important because they enable us to assess the level of John Paul II's commitment to defend the August agreements on the international forum. They also raise questions about the degree of infiltration of the papal environment by the communist intelligence service. This is indicated by a handwritten note from Bishop Kazimierz Majdański, drawn up on 2 September 1980 for the Pope, and several days later transferred by the communist secret service to Warsaw.