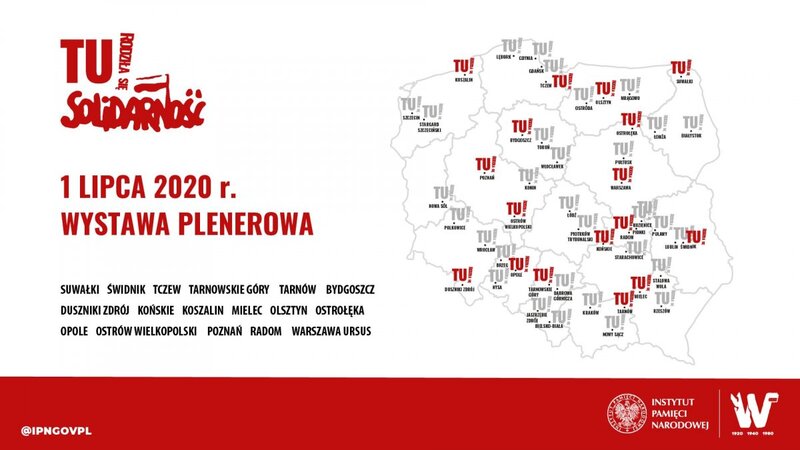 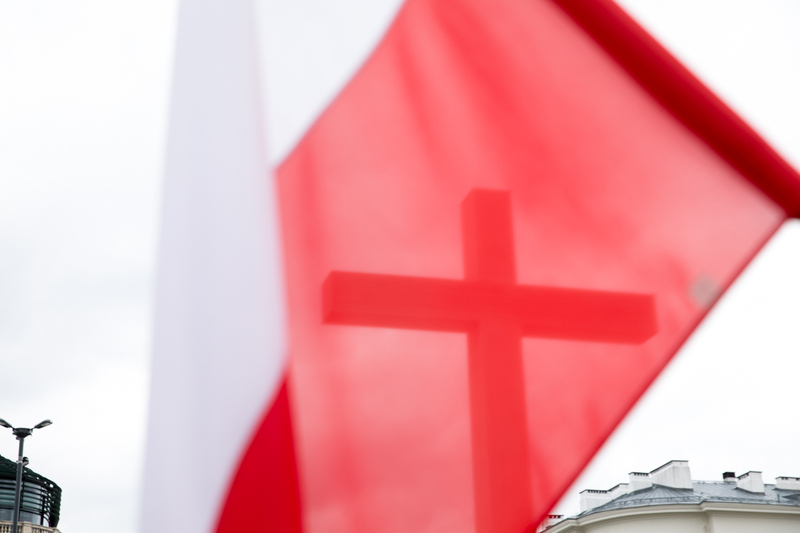 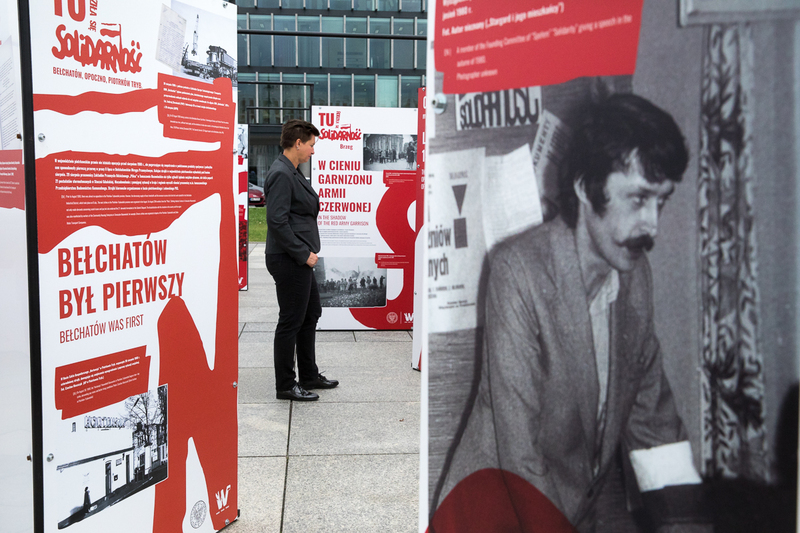 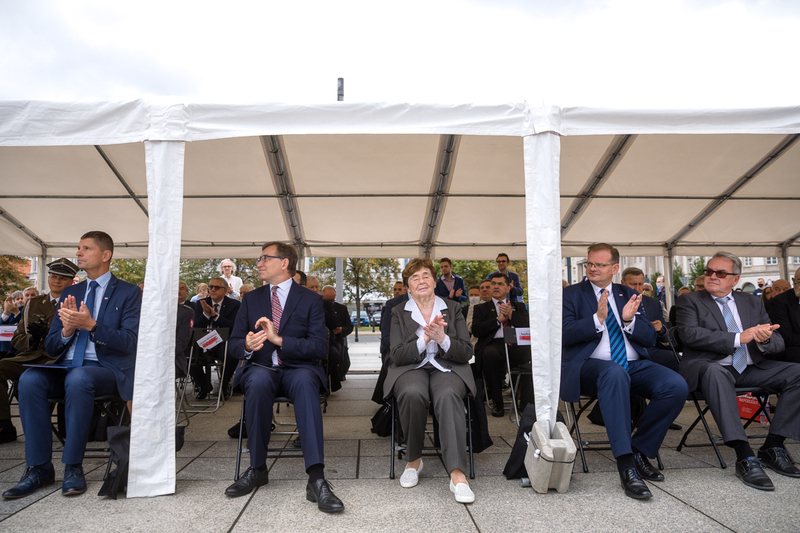 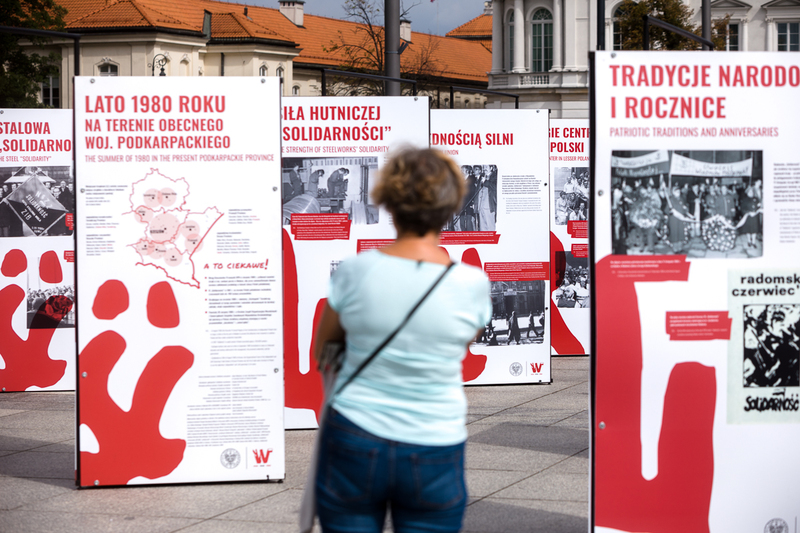 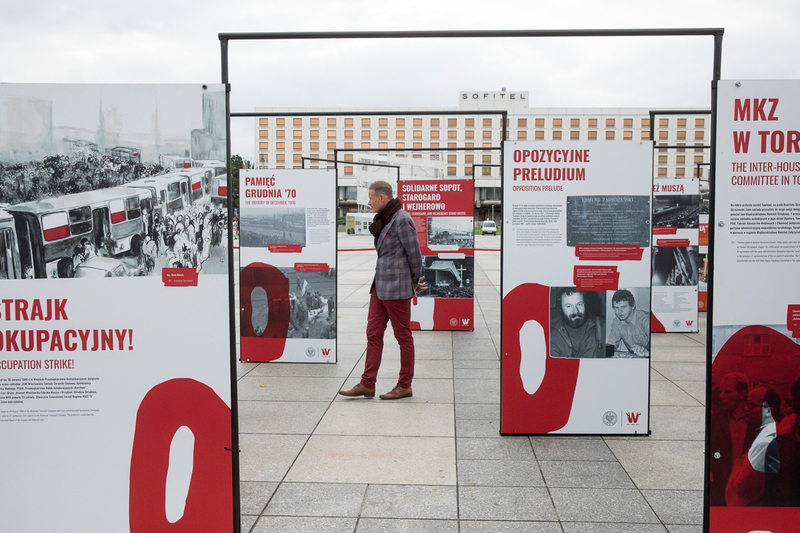 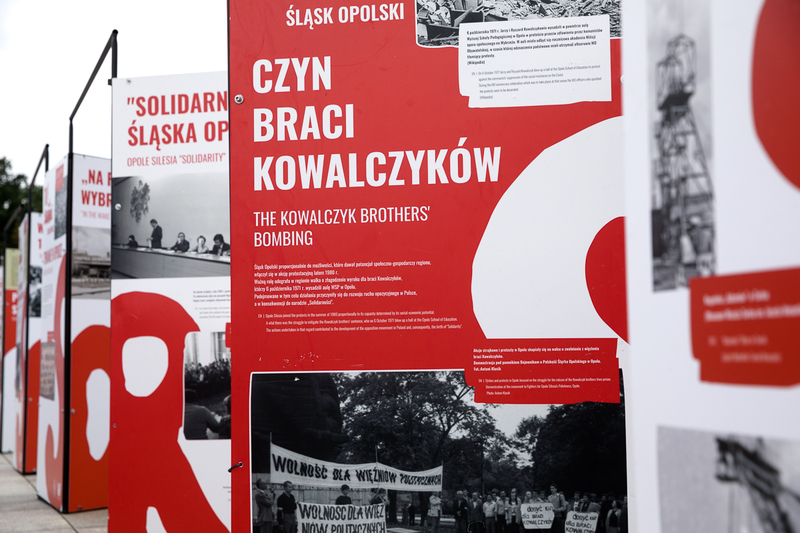 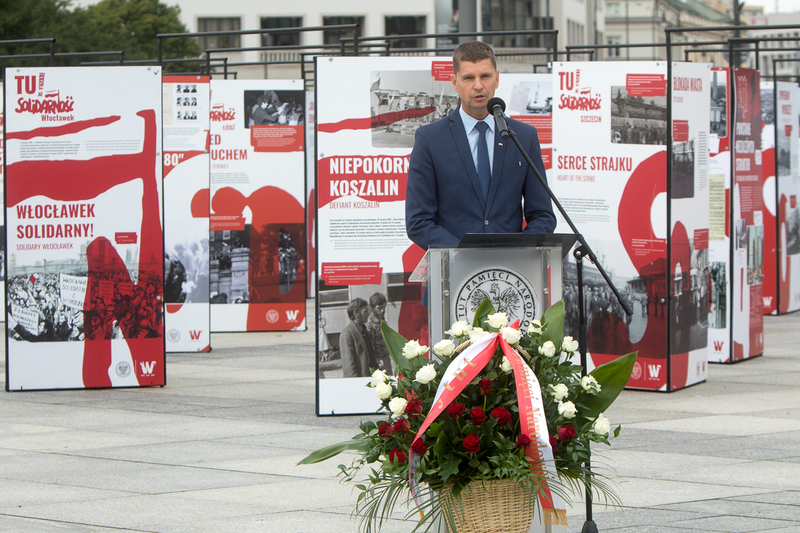 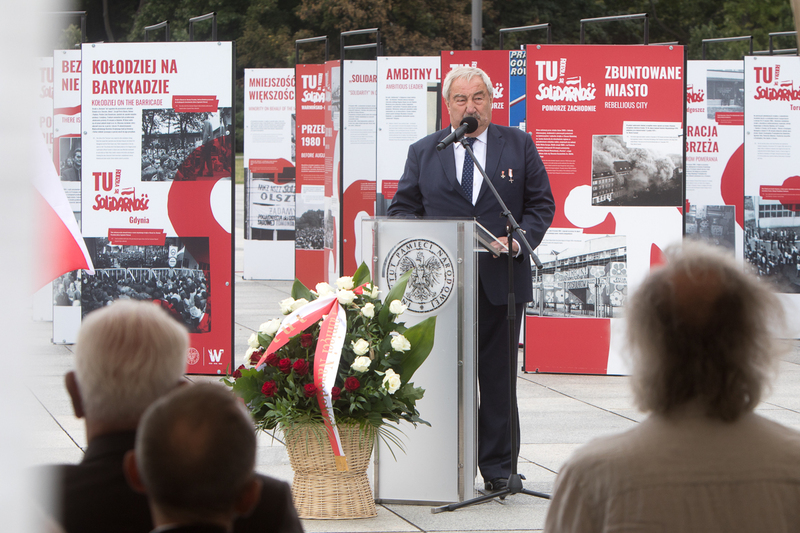 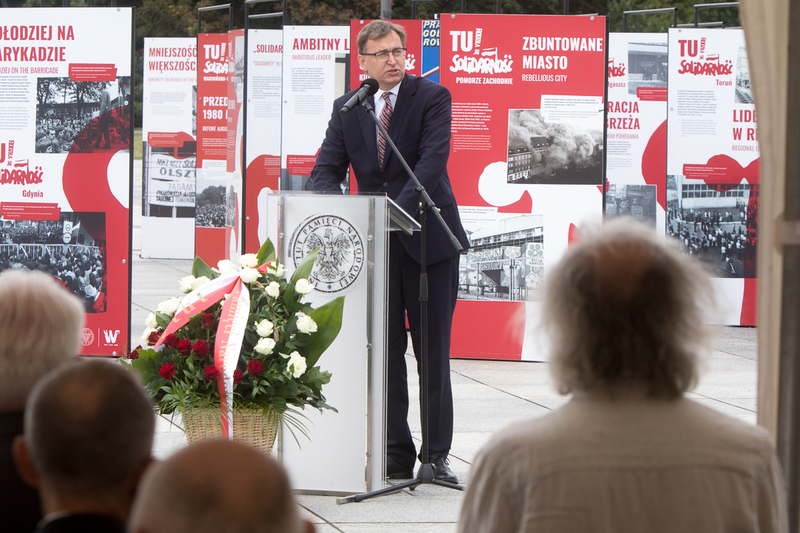 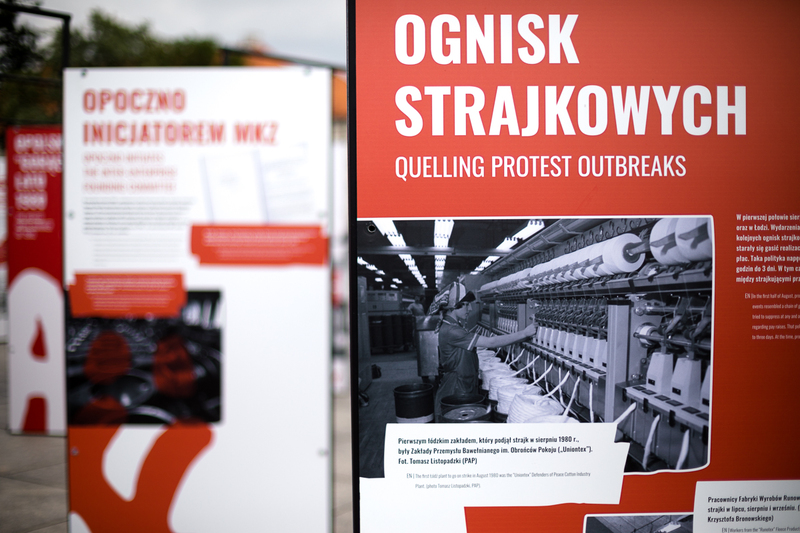 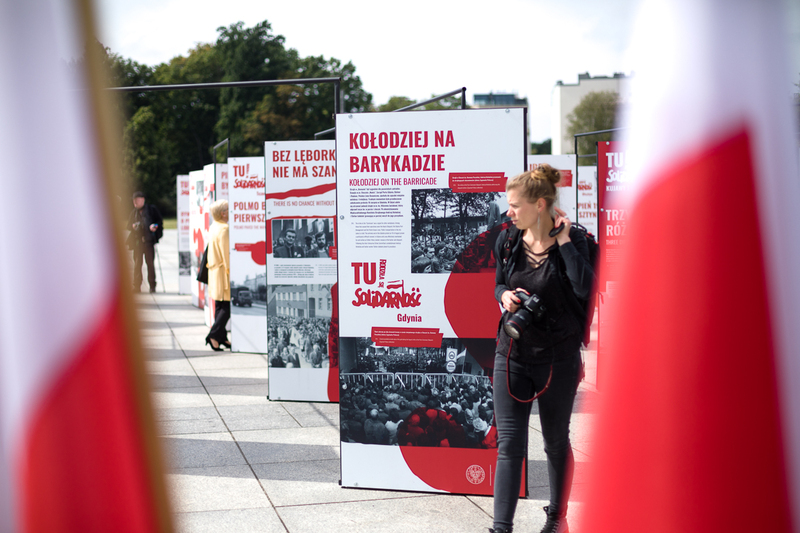 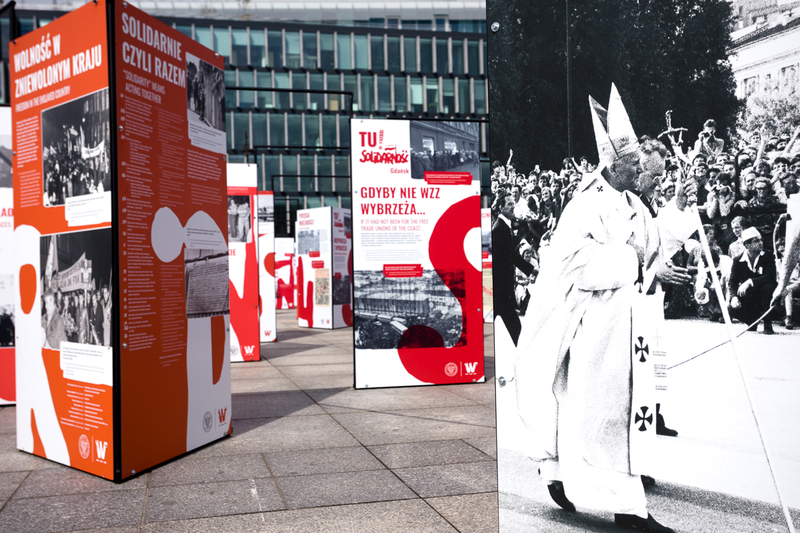 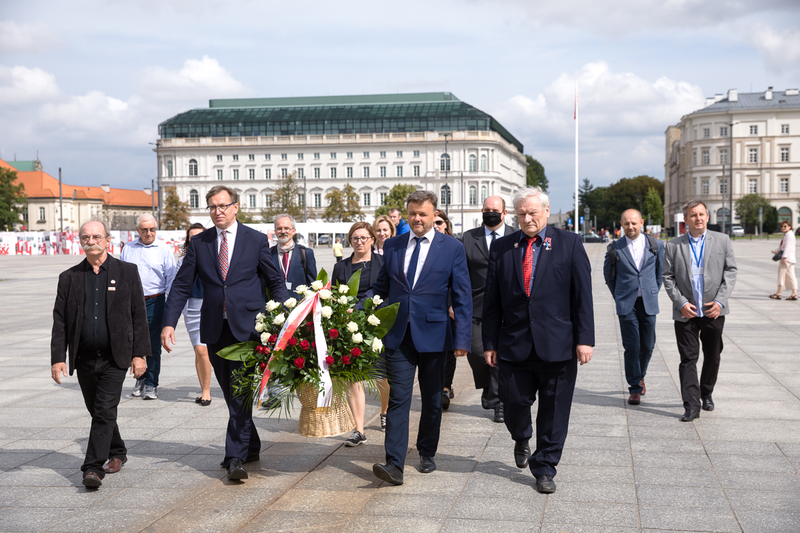 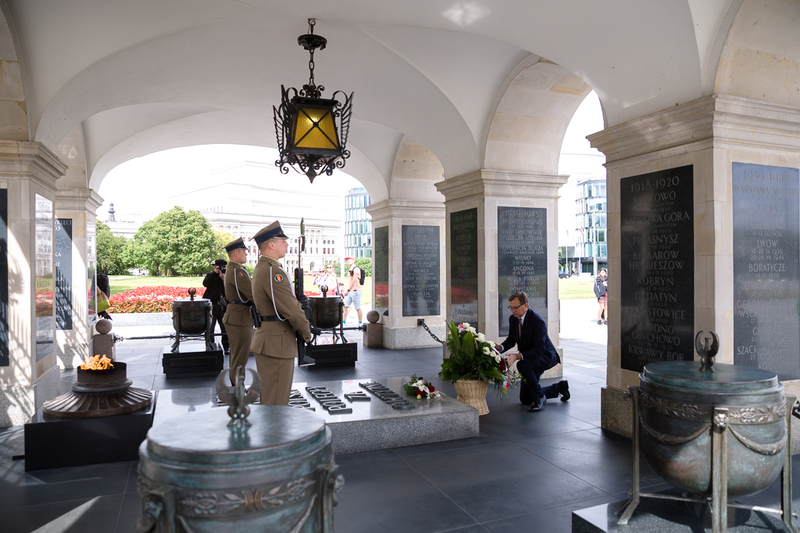 The exhibition has received the National Patronage of the President of the Republic of Poland Andrzej Duda to mark the Centenary of Regaining Independence.

The opening of the exhibition will be accompanied by the ceremony of awarding state decorations - Crosses of Freedom and Solidarity - to distinguished activists of the anti-communist opposition in the years 1956–1989. On behalf of President Andrzej Duda, the decorations will be presented by the President of the Institute of National Remembrance, Jarosław Szarek Ph.D.

This unique exhibition, consisting of the main exhibition and its branch counterparts, gives a detailed account of the nationwide mass strikes taking place in Poland in July, August and September 1980,  and the emergence of "Solidarity" in almost every corner of our country. The 255 boards, 510 photos and documents  probably constitute the largest exhibition on the subject so far.The texts on the exhibition panels are both in Polish and English.

The towns and cities where the exhibitions are and will be presented (53 locations) will subsequently form the 'White and Red Trail: “This is where “Solidarity” was born” all over Poland. The routes of all regional exhibitions will converge on 28 August 2020 during the opening of the exhibition in Warsaw. Millions of people, who very often have remained anonymous, participated in the great victory of Polish “Solidarity”. It is by means of this exhibition that we would like to pay tribute to them.

In 1980, Polish "Solidarity" gave rise to the collapse of the Soviet empire and satellite communist states on four continents. The world shaped by the Cold War after 1945 was rebuilt. The effect was the liberation of many countries from Soviet influence or occupation. Thanks to the breakthrough initiated by “Solidarity”, it was also possible to unite Germany. Polish "Solidarity" symbolizes the  triumph of peaceful spiritual strength over the materialistic communist empire of evil.