We would like to invite everyone to ”The Image of Treblinka in the Eyes of Samuel Willenberg” exhibition organized by the IPN, and currently being presented at the Museum of the Second World War in Gdańsk. 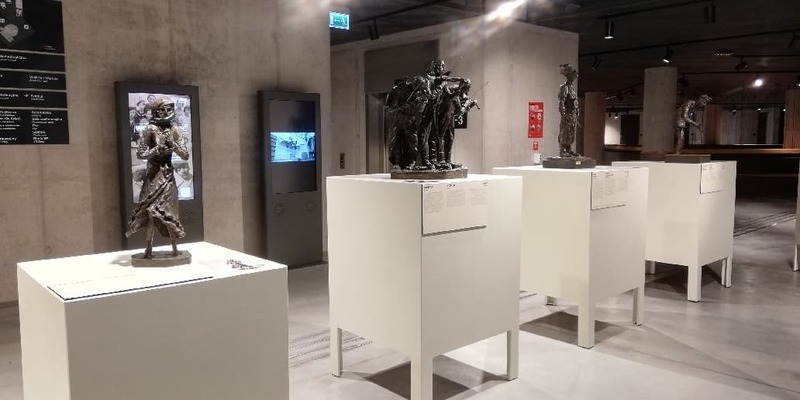 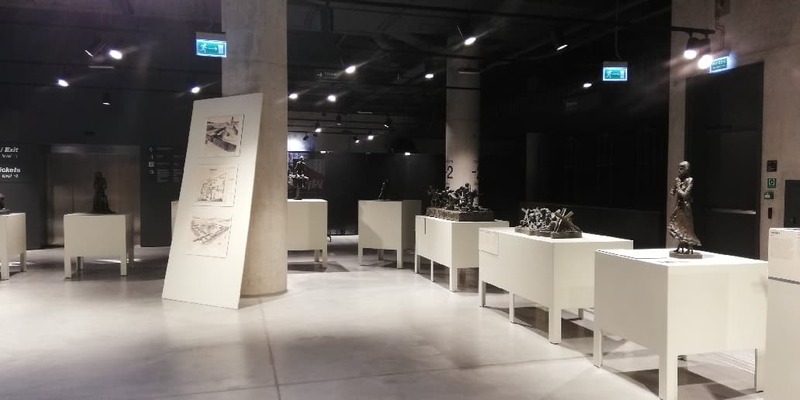 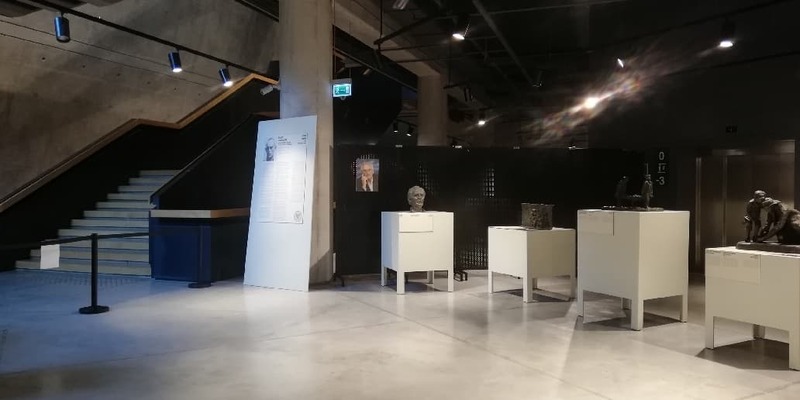 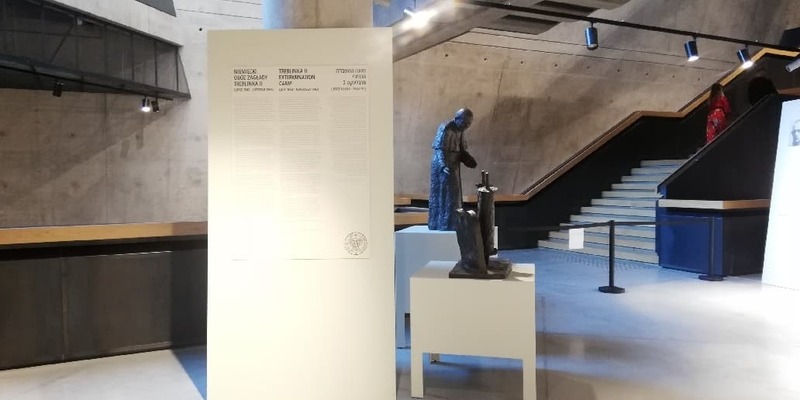 This unique exhibition consists of 15 sculptures depicting the tragic fate of the prisoners of the German extermination camp in Treblinka.

Young Samuel Willenberg is sent to the German extermination camp in Treblinka. The first thing he is told to do is take his shoes off and tie them together by the laces. The German Reich collected and later reused all the belongings of its victims. Willenberg, saved by his friend from Częstochowa, was the only one to survive among 6 thousand people deported from the ghetto in Opatów. His memories of the time spent in this hell on earth, took on the form of images or scenes from everyday life: musicians in grotesque tailcoats playing for the fellow inmates, a prisoner in cantor’s garb making sure that no one stays in the latrine for too long, a man with a pram collecting bottles once belonging to the victims, the shaving of the heads of women brought to the camp, or segregating the clothes of the murdered.

Each and every sculpture represents a story or depicts a particular event, thus constituting a silent testimony to the atrocities taking place in Treblinka.

Samuel Willenberg's sculptures will also be on display in Cracow, Częstochowa and Kielce. We recommend the virtual version of the exhibition available at:

The official opening of the exhibition took place on 28 January 2020, at the IPN’s  Janusz Kurtyka “History Point” Educational Center in Warsaw.

Museum of the Second World War in Gdańsk