Thanks to the Institute of National Remembrance, a long-lost wedding ring belonging to Szczepan Brzozowski, a former KL Auschwitz prisoner, has been returned to his great-grandson. The ceremonial handing over of this unique personal effect took place at the IPN Archive on 2 July 2020 at 12.00. 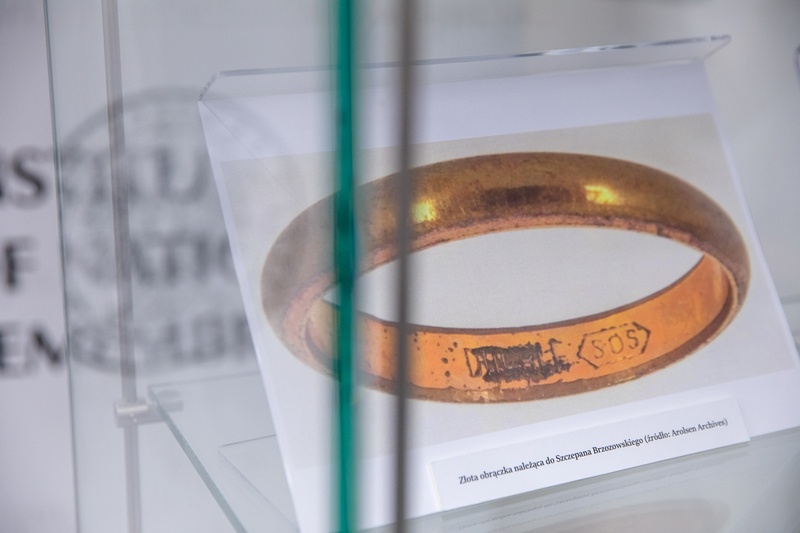 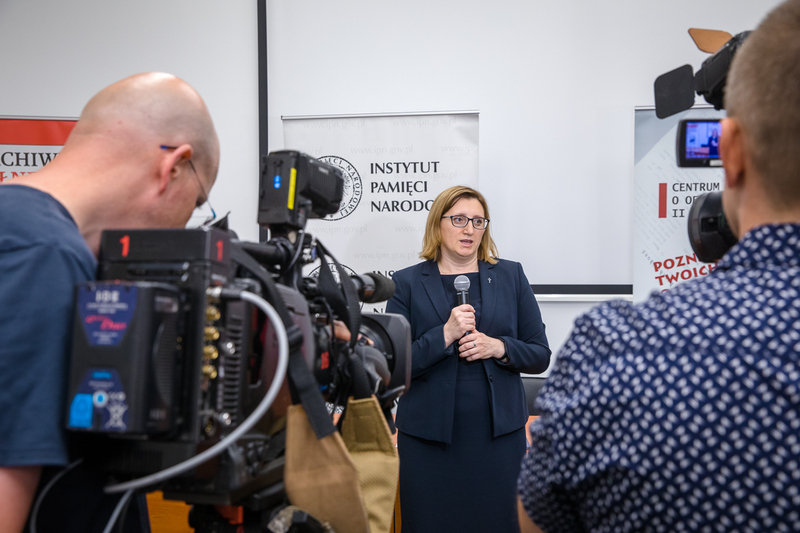 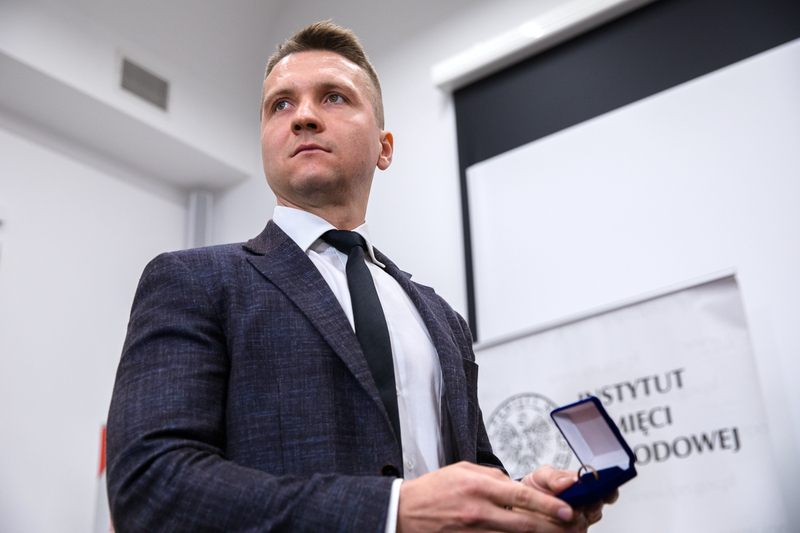 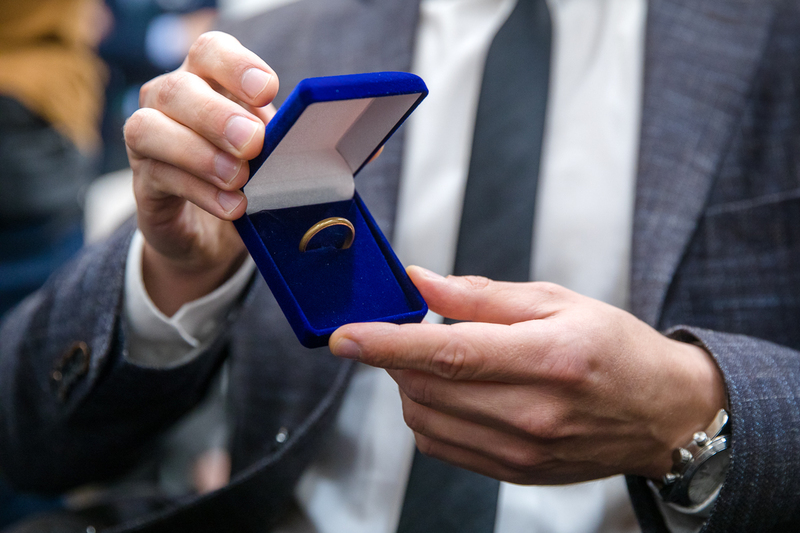 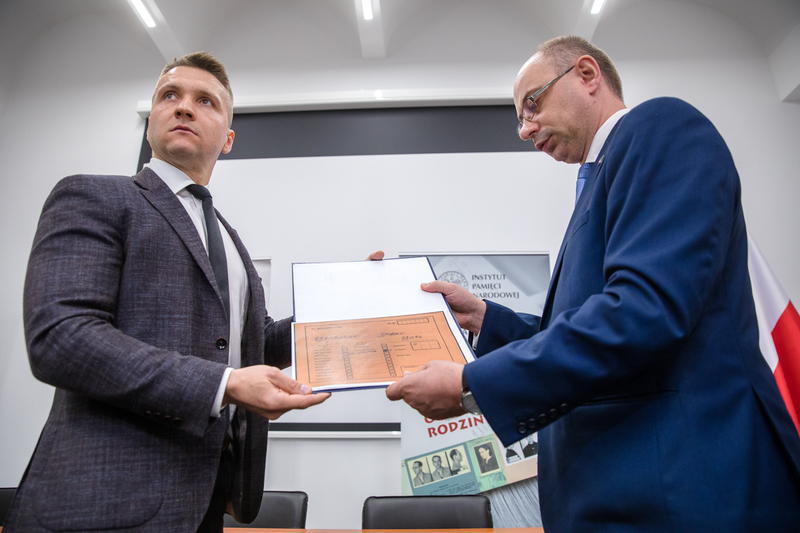 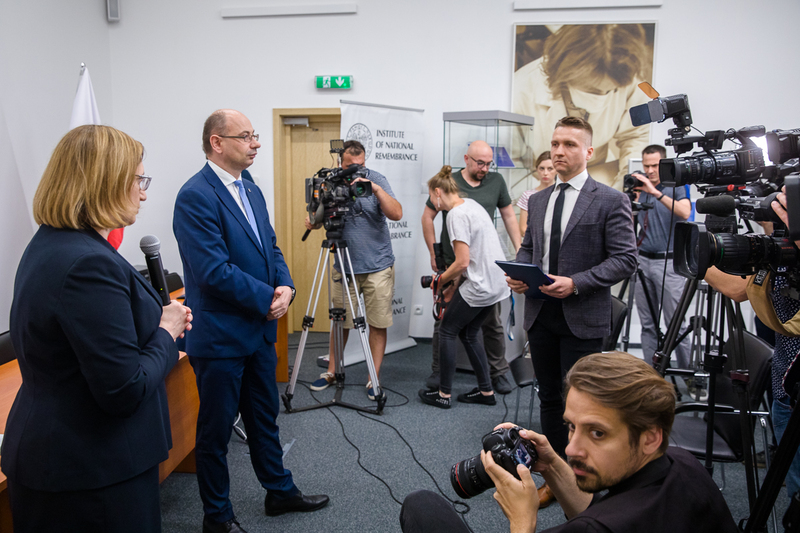 The handing over of the wedding ring belonging to Szczepan Brzozowski (born on 15 November 1904), a prisoner of German KL Auschwitz and KL Neuengamme concentration camps, to Bartłomiej Brzozowski, his great-grandson, is the result of a query conducted by the IPN’s archivists at the Arolsen Archives. It is there that approximately 3,000 personal effects of concentration camp prisoners are still stored. About 1/3 of the prisoners’ personal items belonged to Polish victims.

The search lasted from 5 March 2020, when Dariusz Brzozowski, the great-grandson of Szczepan Brzozowski, came to the Center for Information on the Victims of World War II at the Institute of National Remembrance in Warsaw, seeking information and documents regarding his great-grandfather. In the course of the work conducted by the IPN’s employees, it was established that the Arolsen Archives are in possession of Szczepan / Stefan Brzozowski’s  wedding ring.

Szczepan Brzozowski did not return home after the war and was presumed dead. According to his wife, he was to have died on a barge sunk in the Baltic Sea by the Royal Air Force. She was probably referring to the Cap Arcona and Thielbek disaster of 3 May 1945. Several thousand prisoners of the Neuengamme, Sachsenhausen and Stutthof camps died during the catastrophe, most of the bodies remaining unidentified. Szczepan Brzozowski's name was not included on neither the list of survivors nor casualties.

The ceremony took place as part of the #Stolen Memory campaign aimed at searching for the relatives of the victims and returning their belongings to the families. More about the #StolenMemory project: