Stanisław Haller de Hallenburg was a Polish politician and general murdered in the Katyn massacre. He was a cousin of General Józef Haller. 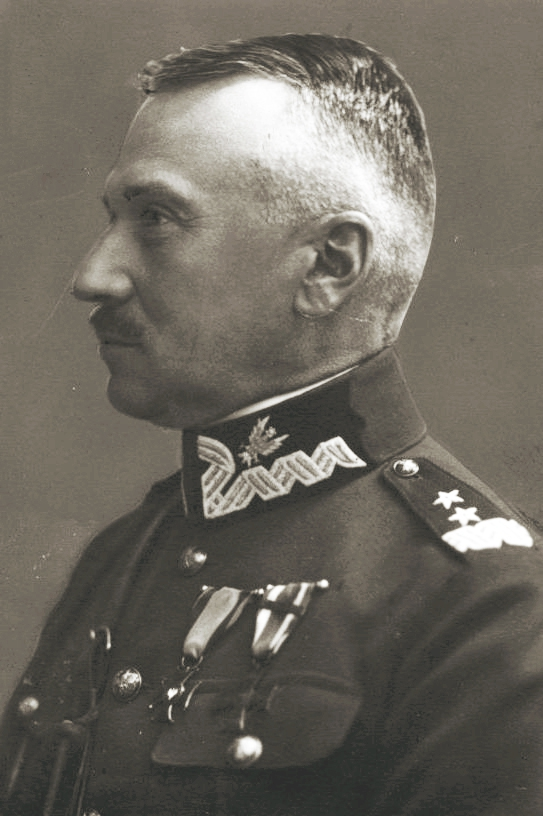 Between 1894 and 1918 Haller served in the Austro-Hungarian Army. Among other military functions, he was commandant of Fortress Kraków. In 1918 he joined the renascent Polish Army. During the Polish-Soviet War he contributed to the defeat of Budionny's army and its expulsion beyond the Bug River. In 1919-1920, 1923–25 and in May 1926 he was Chief of the Polish General Staff. After 1926 he was placed in retirement as a political opponent of the new regime headed by Józef Piłsudski.

In 1939 he was arrested by the Soviets and placed in a POW camp in Starobelsk . Along with other Polish prisoners of war, he was murdered by the NKVD in April 1940, just before his sixty-eighth birthday, near Kharkov, in the Katyn Massacres.