This year, we are celebrating the 10th Cursed Soldiers National Remembrance Day in Poland. This anniversary is an opportunity to sum up what we have done in this regard so far. How has the perception of the Polish independence underground changed over the years? What have we managed to do? How can we best commemorate the Cursed Soldiers and tell their history? What projects can we prepare for this holiday in the future? 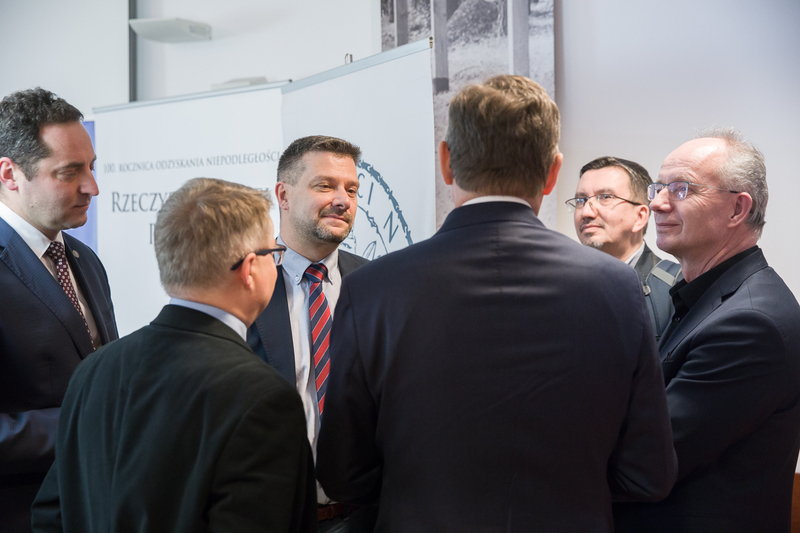 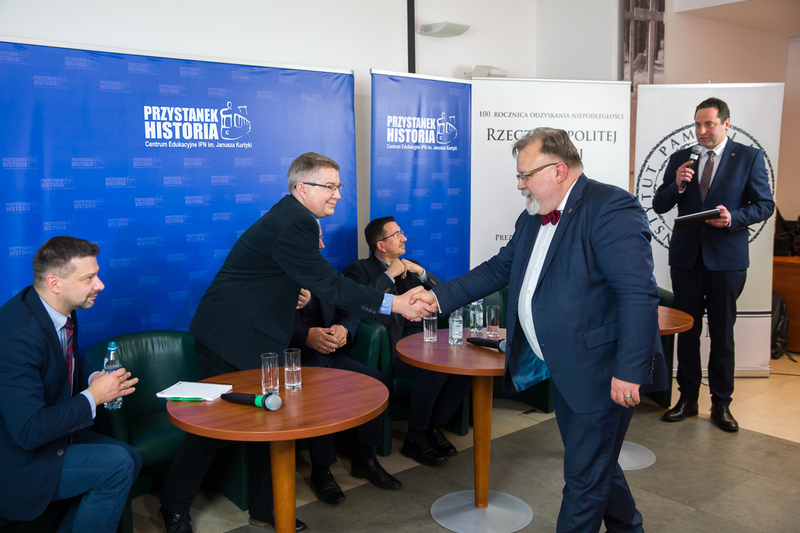 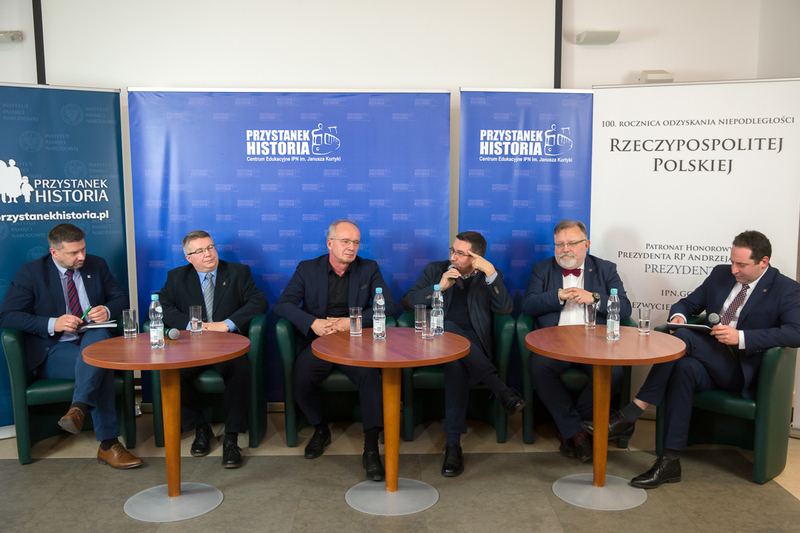 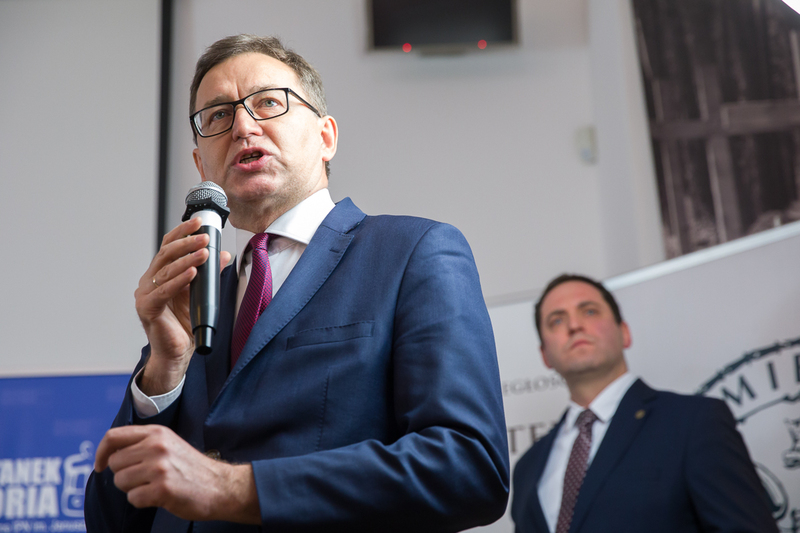 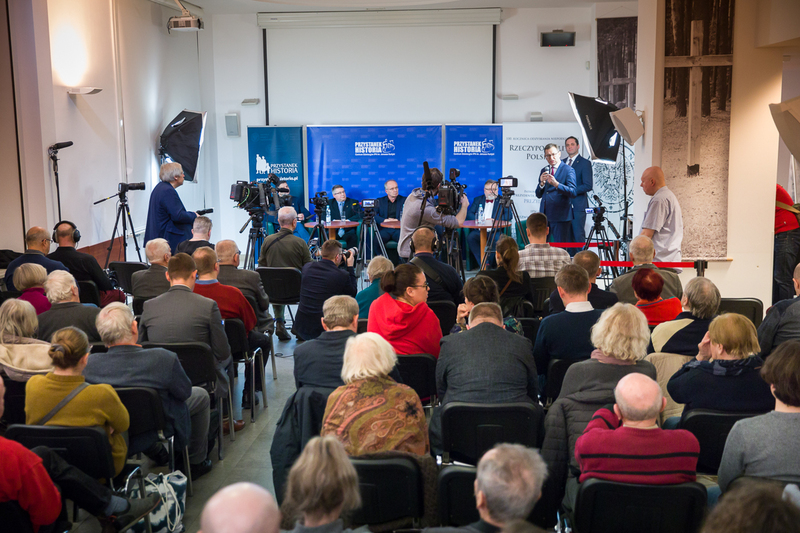 The end of World War II did not bring Poles freedom. There were a great number of those who could not come to terms with this fact, choosing further unequal struggle and remaining in the underground. The soldiers of the anti-communist independence underground came from various environments: the Home Army, National Armed Forces or Peasants’ Battalions. They had different visions of a future Poland, but they shared a common fate. They knew that if they were arrested, they would face death or years of imprisonment, that perhaps they would never see their loved ones again ...

Those who were sentenced to death in the show "trials" were to be deprived also of the right to their own grave and human remembrance. The murdered were secretly buried in nameless graves, and the families  searched for any news about their fate with no avail.

The memory of the Cursed Soldiers was restored only after several dozen years, thanks to the efforts taken by many people: families, former comrades-in-arms, journalists, scientists and social activists. Given the growing interest in the history of the independence underground, there is a need to commemorate thousands of those who paid a high – and sometimes ultimate – price for their stance.

On 9 February 2011, President of Poland Bronisław Komorowski signed the act establishing a new public holiday: Cursed Soldiers National Remembrance Day, celebrated on 1 March. The date proposed by the late Janusz Kurtyka, President of the Institute of National Remembrance, was not accidental. It is an anniversary of the execution of seven members of the 4th General Board of Freedom and Independence: Łukasz Ciepliński, Mieczysław Kawalec, Józef Batory, Adam Lazarowicz, Franciszek Błażej, Karol Chmiel and Józef Rzepka. Every year on 1 March there lectures, discussions, concerts, memorial meetings and patriotic celebrations dedicated to the Cursed Soldiers are held.