The unique sculptures of Samuel Willenberg - a witness to the German crimes committed in Treblinka and one of those who managed to escape from the camp – have arrived in Warsaw as part of the cooperation of the Institute of National Remembrance with the artist's wife Ada Krystyna Willenberg. 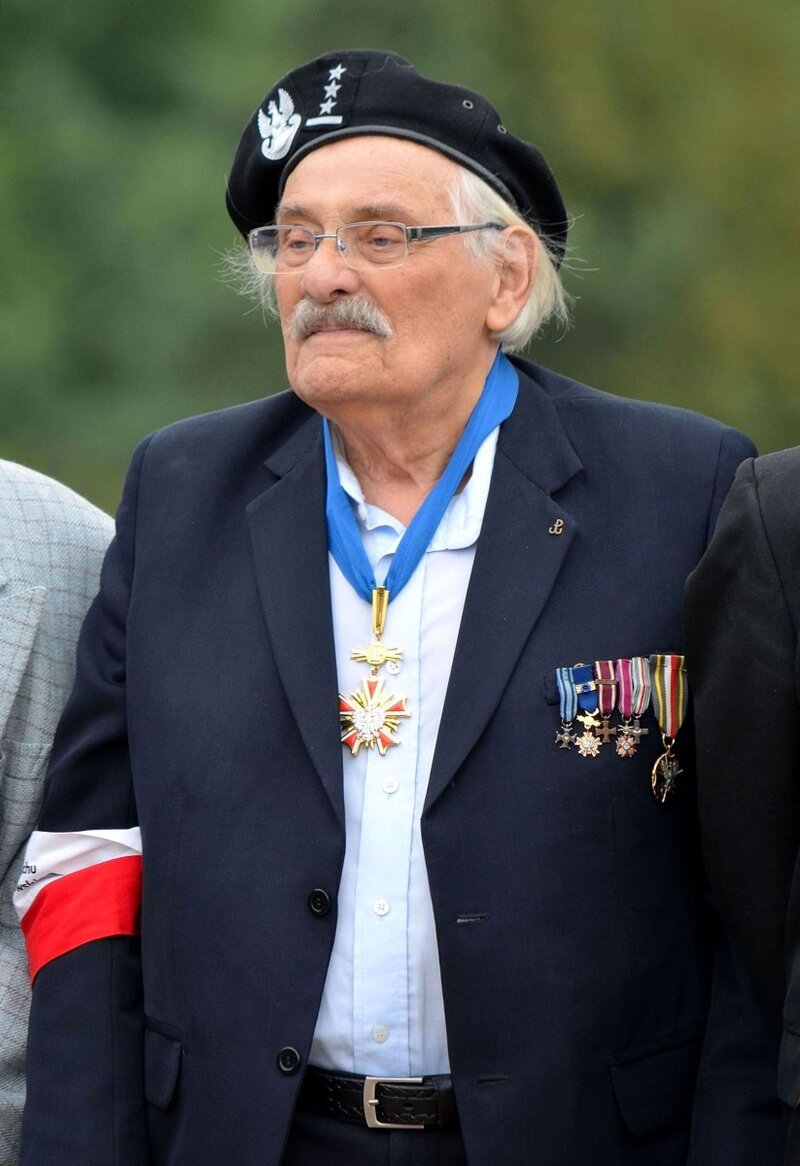 Despite the traumatic war experiences in German-occupied Poland, until the end of his life in 2016 Samuel Willenberg had the courage to return to his native country. Since leaving for Israel in 1950, he and his wife Krystyna have on numerous occasions traveled to Poland - either alone or as guides of Israeli youth. They became the spokespeople for good Polish-Jewish relations, openly talking about both the tragic and the beautiful events connecting these two groups of Polish citizens who had experienced the atrocities of German occupation.

The Willenbergs are credible witnesses to the tragic fate of Polish citizens, especially of Jewish descent, during World War II. In September 1939, Samuel Willenberg, as a volunteer to the Polish Army, was wounded in a fight against the Soviets. In 1942 he found himself in a transport of 6,000 Opatów Ghetto Jews deported to Treblinka. After nine months, Willenberg escaped from the camp as a result of the prisoner rebellion. He later fought in the Warsaw Uprising.

His future wife, Ada Lubelczyk was saved by the Majewski family who provided her shelter in their home. She took the name Krystyna, which she has been using ever since. After the Warsaw Uprising, Krystyna was enrolled into the German forced labour scheme along with ethnic Poles.

The project of the Institute of National Remembrance aims to commemorate Holocaust victims. The opening of the exhibition of the works of the late Samuel Willenberg – who may most certainly be referred to as everybody’s hero, taking into account his will to survive and continue the fight for freedom, and his resounding spirit of reconciliation - will take place on 28 January 2020 in Warsaw, at the IPN’s "History Point" Educational Centre at 21/25 Marszałkowska Str.,

The event is going to take place one day after the celebrations of the 75th anniversary of the liberation of the German extermination camp Auschwitz-Birkenau. The fifteen sculptures depict meaningful scenes witnessed by the Author at the Treblinka death camp which he remembered and wanted to commemorate.