The opening of the “Siege of Warsaw 1939. Photographs by Julien Bryan" exhibition - Warsaw, 3 September 2019

The event was attended by the son of the famous photojournalist Julien Bryan - Sam Bryan and the two children featured in the photographs dating back 80 years : Kazimiera Mika and Zygmunt Aksienow. 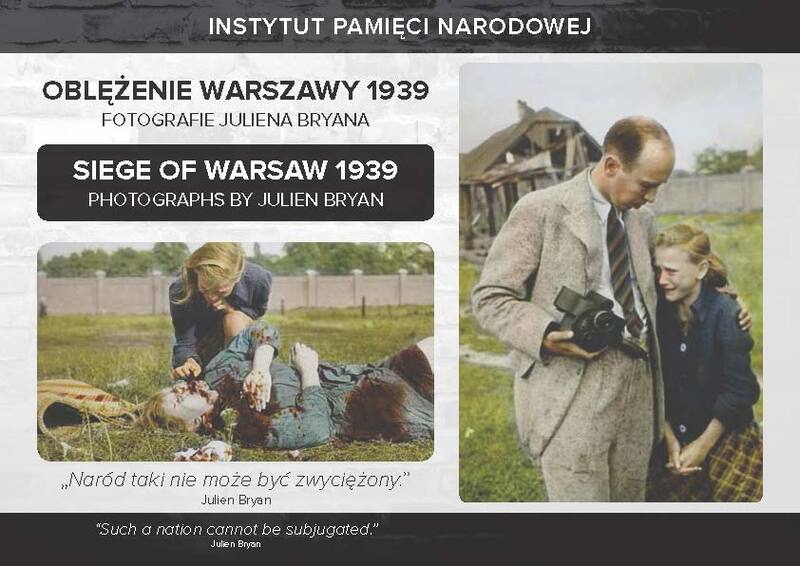 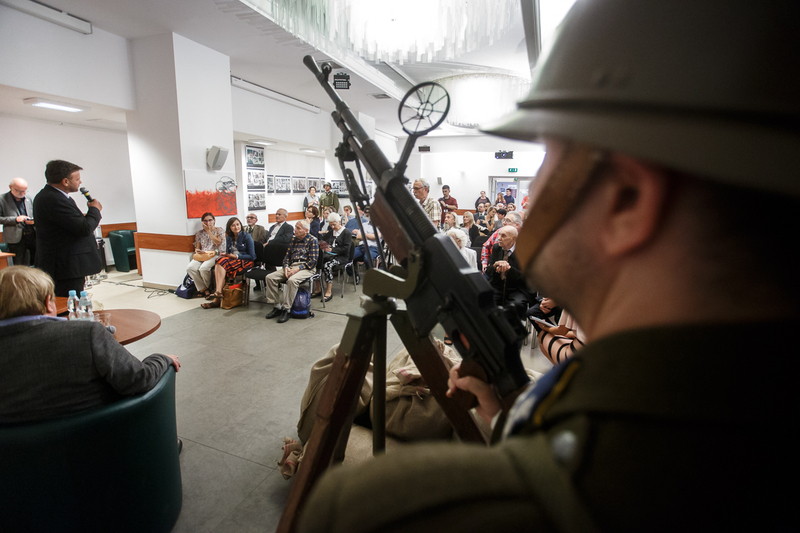 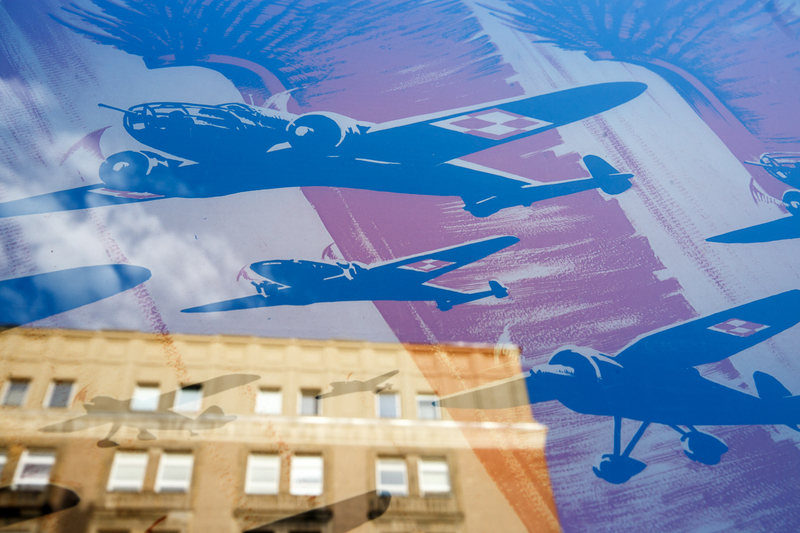 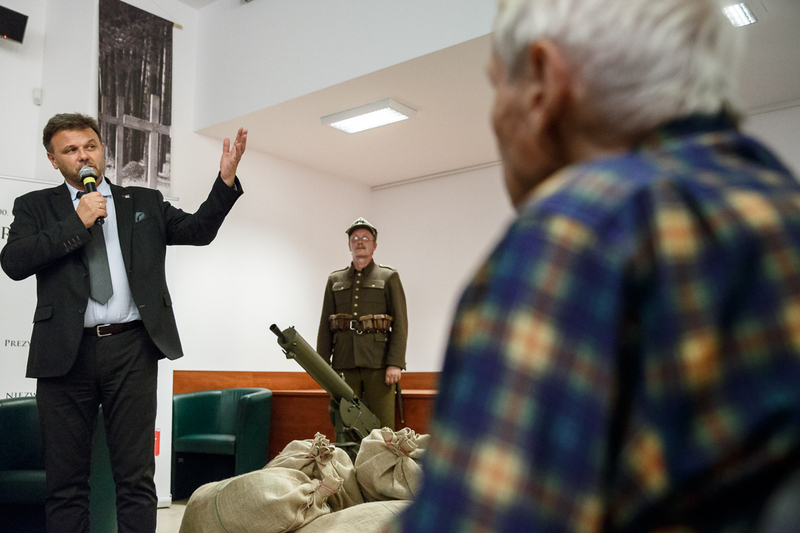 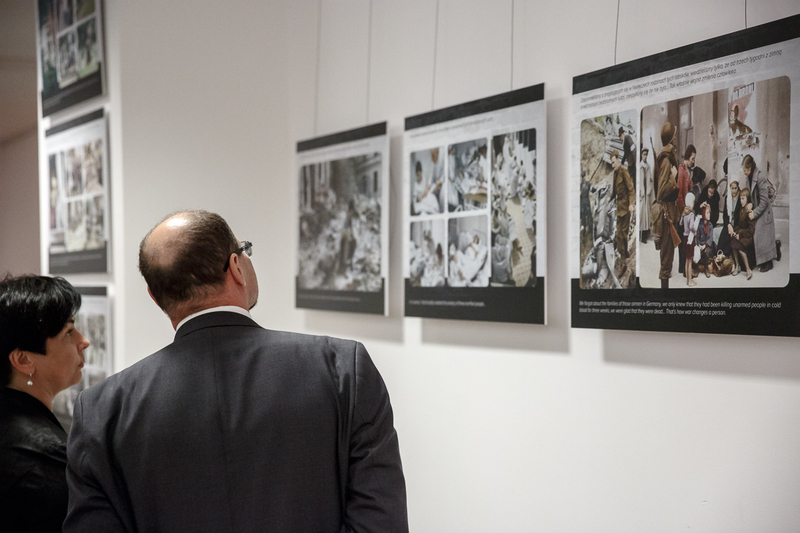 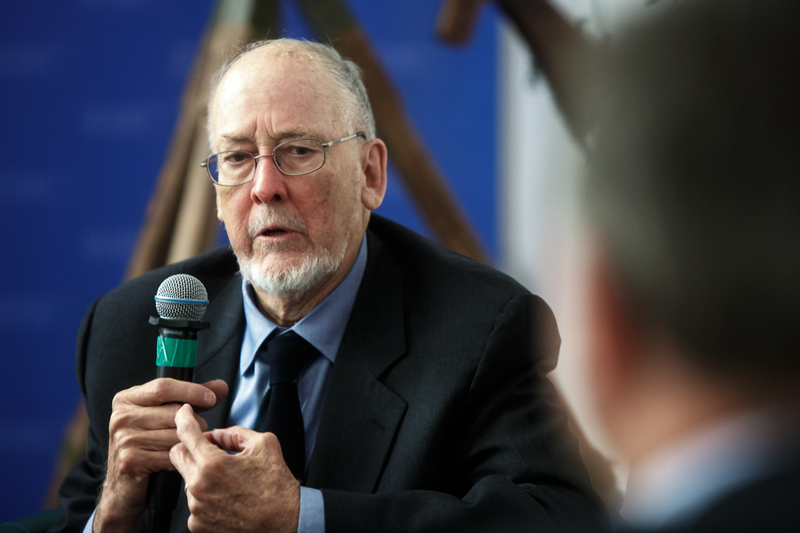 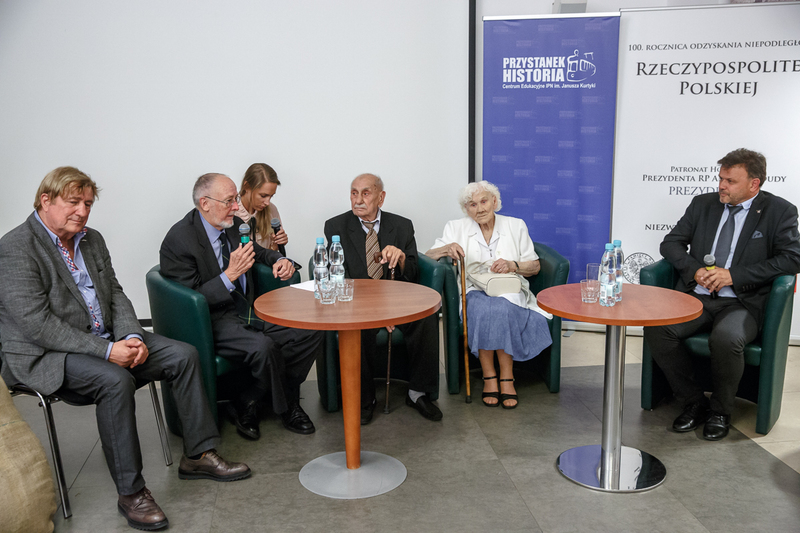 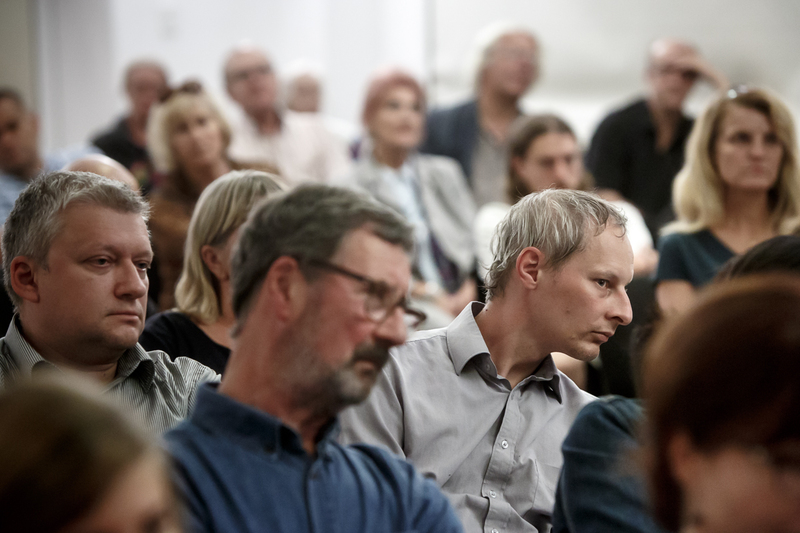 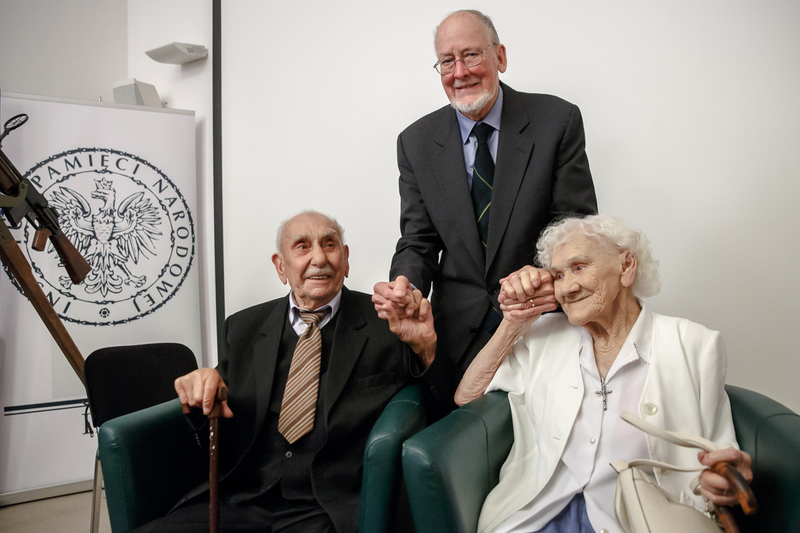 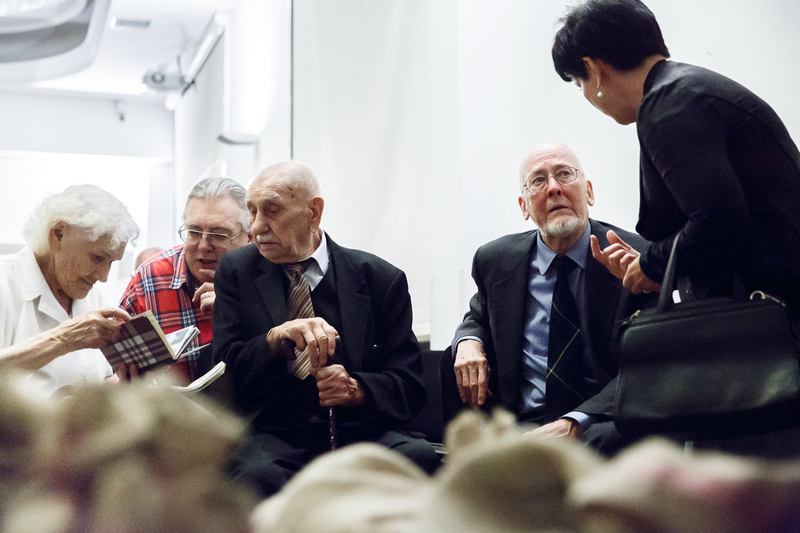 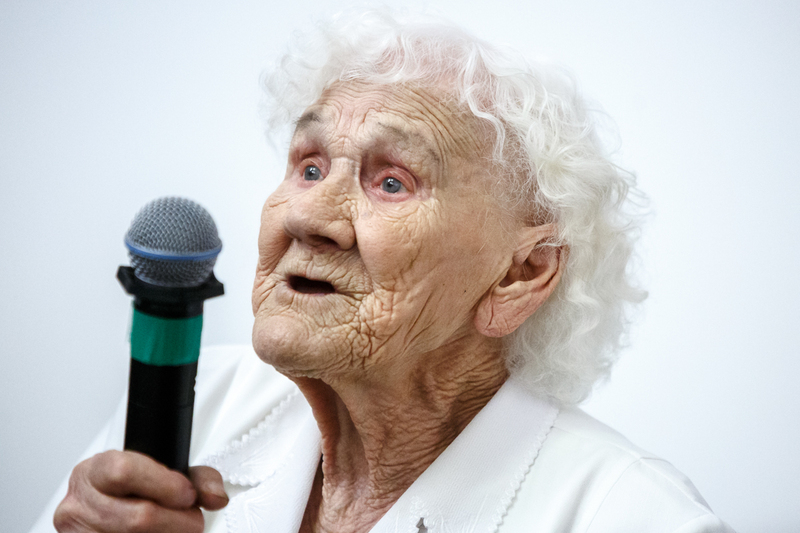 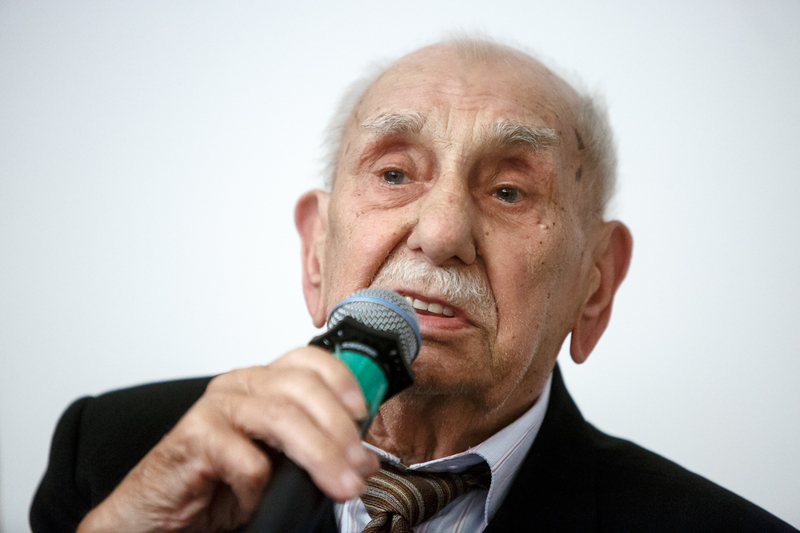 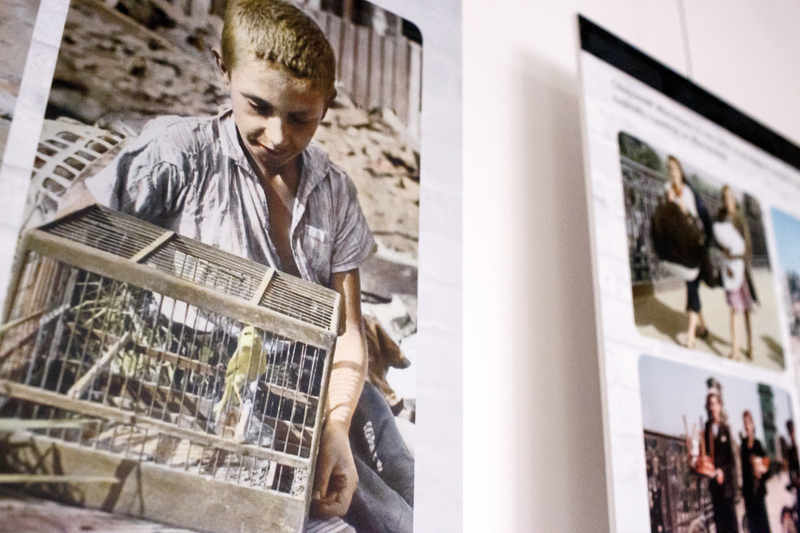 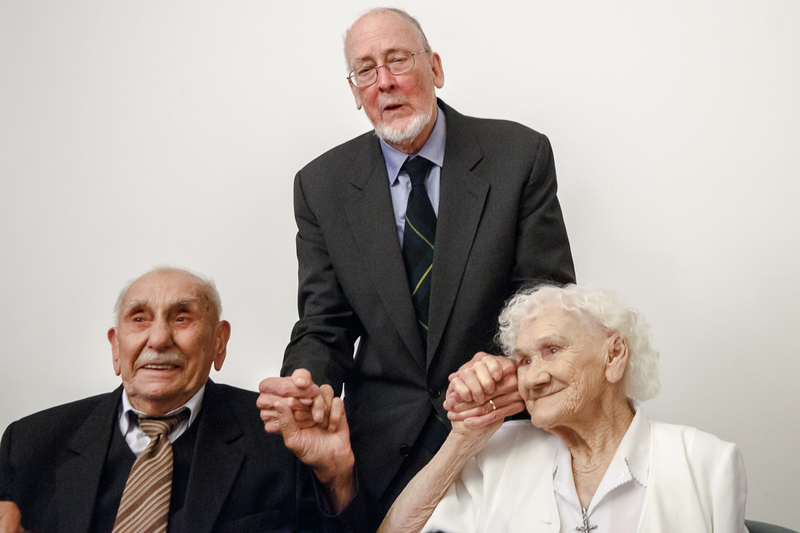 The Institute of National Remembrance organized the opening of the " Siege of Warsaw 1939. Photographs by Julien Bryan" exhibition and the screening of „Ostatni korespondent – oblężenie Warszawy 1939” /"The Last Correspondent - the Siege of Warsaw 1939" by Eugeniusz Starky. The event took place on 3 September 2019 at the IPN’s Educational Center on Marszałkowska str. in Warsaw and was attended by the son of the famous photojournalist Julien Bryan - Sam Bryan, Eugeniusz Starky - the author of the film and, most importantly, the two children featured in the photographs dating back 80 years : Kazimiera Mika (the girl whom Bryan hugs and who was in despair after her sister had been killed) and Zygmunt Aksienow (the boy with the canary). The discussion was led by the Director of the National Education Office of the Institute of National Remembrance, Adam Hlebowicz.

Julien Bryan (1899–1974), an American documentary filmmaker and photographer was credited as the only foreign correspondent in Warsaw at that time. He arrived in the capital on 7 September 1939 just as all foreigners, diplomats and government officials were fleeing from Warsaw. He contacted the mayor of Warsaw, Stefan Starzyński who provided him with a car, a guide and an interpreter so that he would be able to travel across Warsaw and document German methods of total war and the bombing of the city by the Luftwaffe. In two weeks between 7-21 September, he managed to take hundreds of still photographs documenting the siege of Warsaw and to shoot a few hours of video material of bombings, collapsing houses and hospitals, human bodies lying in the streets, the building of barricades, the tragedy of civilians, the German strength and arrogance.

Bryan’s photos from this period became legendary, and with the help of the American press they were seen all over the world. On 21 September 1939, he left Warsaw, taking with him rich material documenting the lives of civilians and the brutality of German soldiers. The film tapes were then used to produce the film "Siege", depicting the heroic struggle of Warsaw’s inhabitants. The film was screened in American cinemas in the spring of 1940. It received the American Film Academy Oscar nomination in 1941 in the ‘best short documentary’ film category.