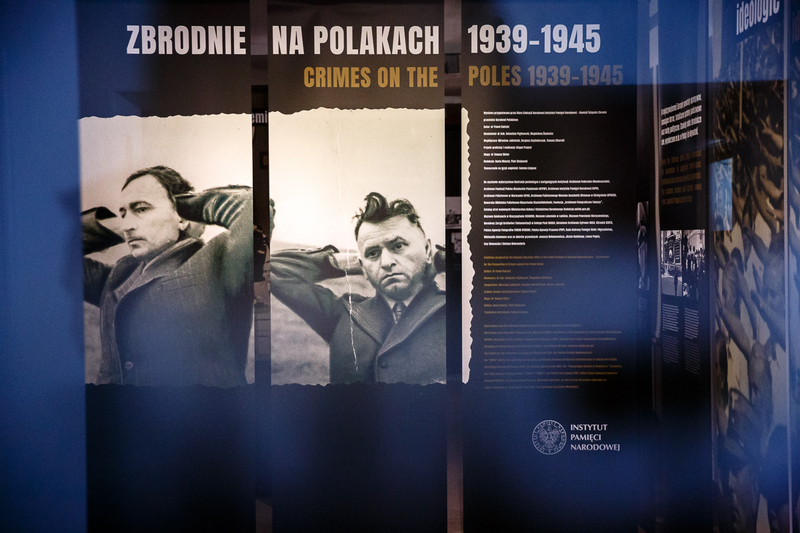 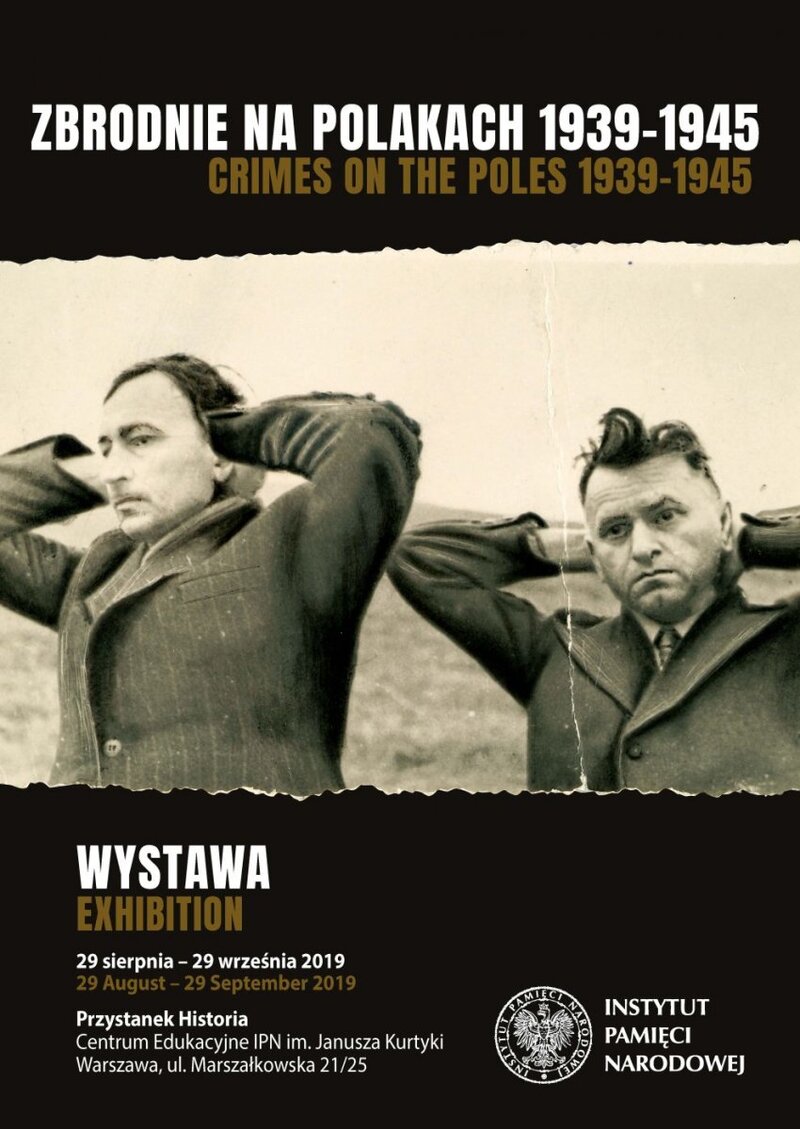 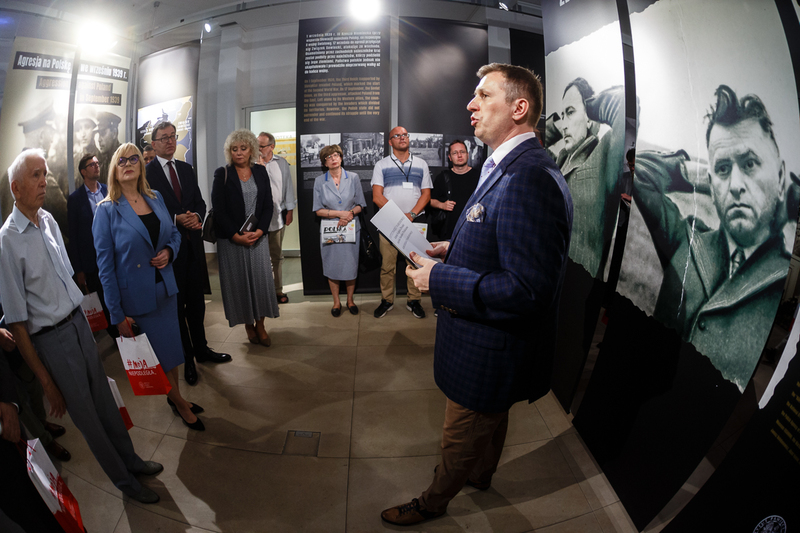 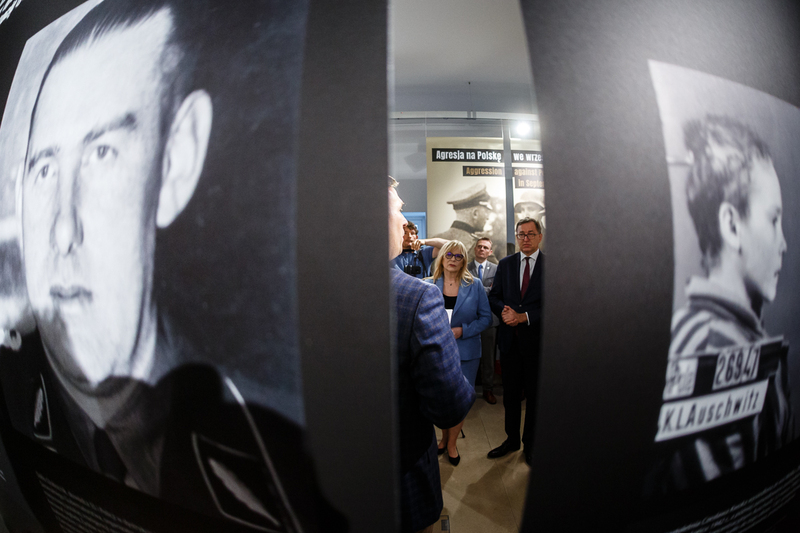 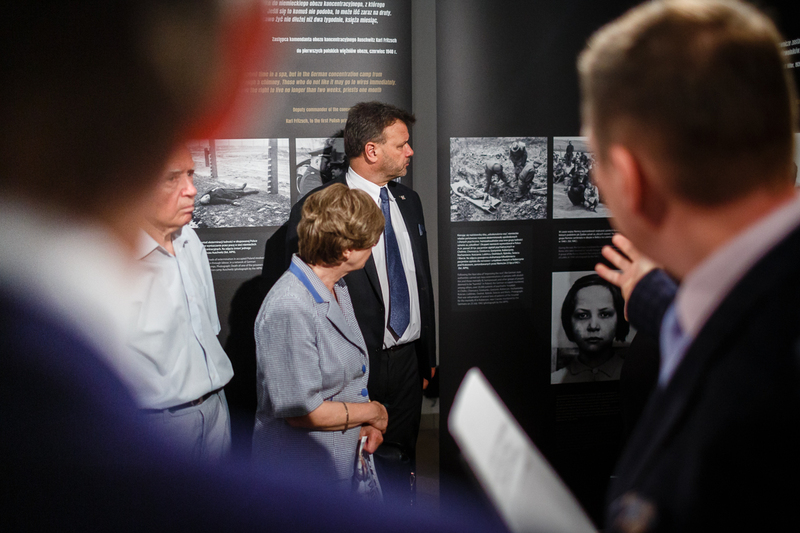 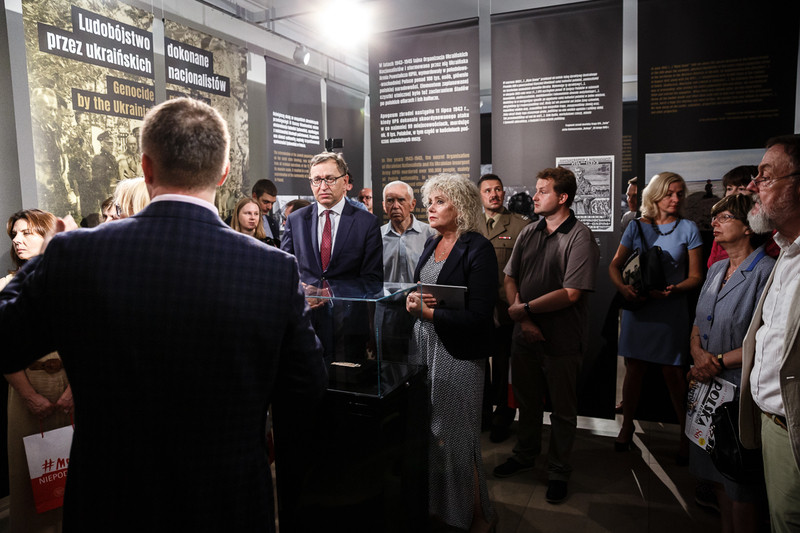 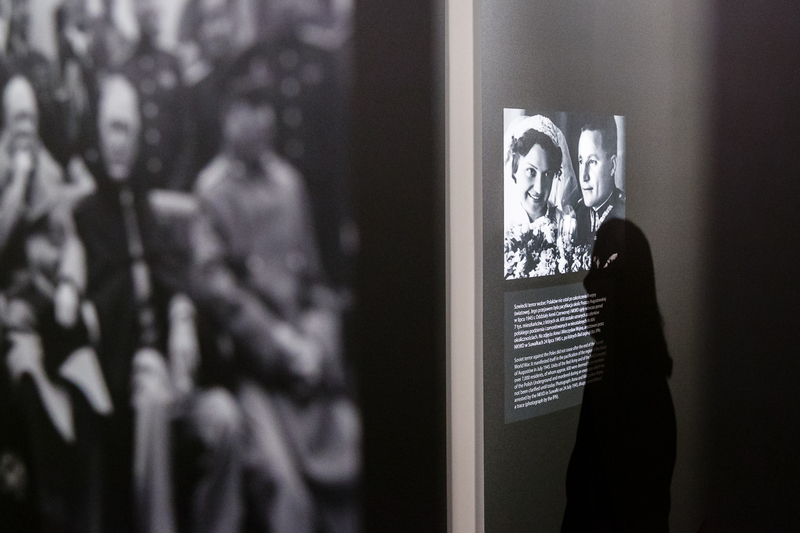 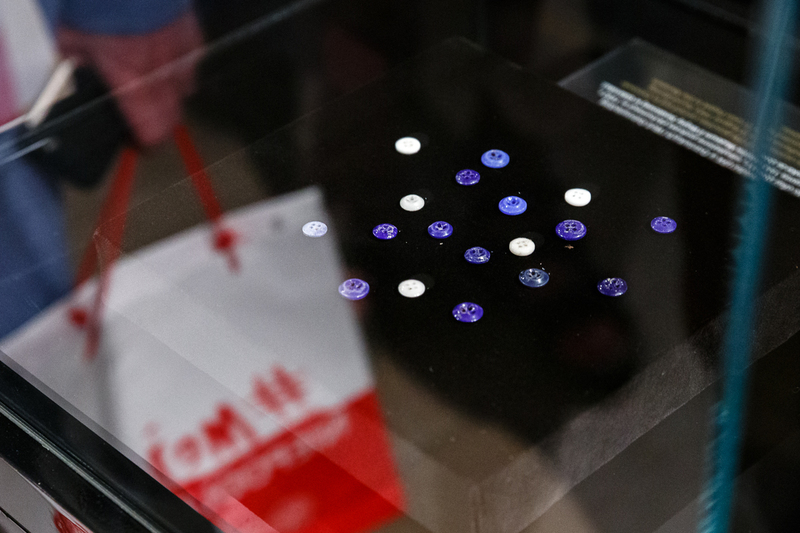 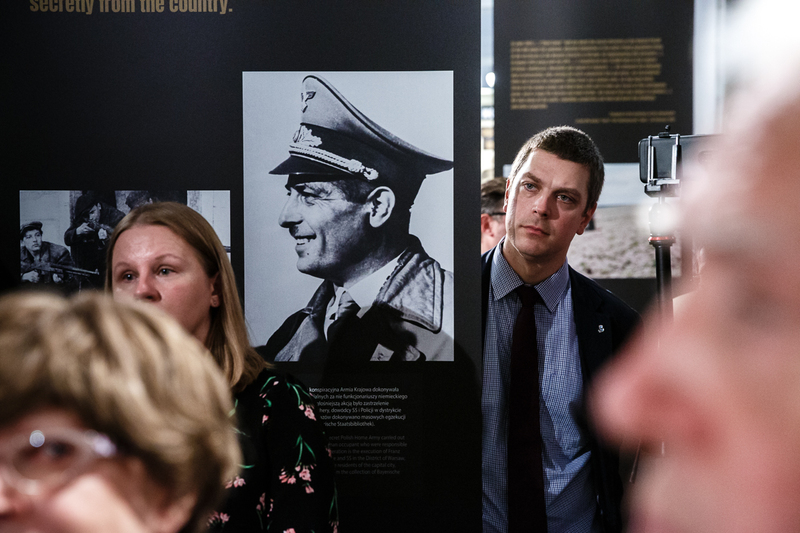 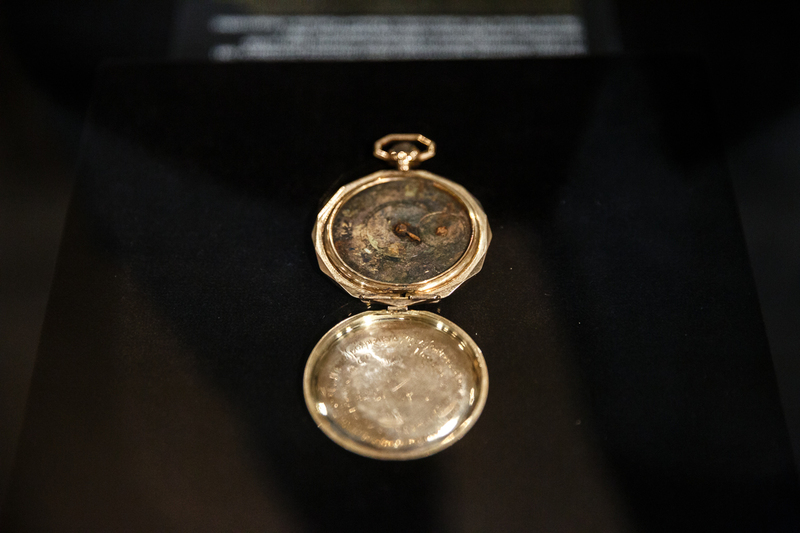 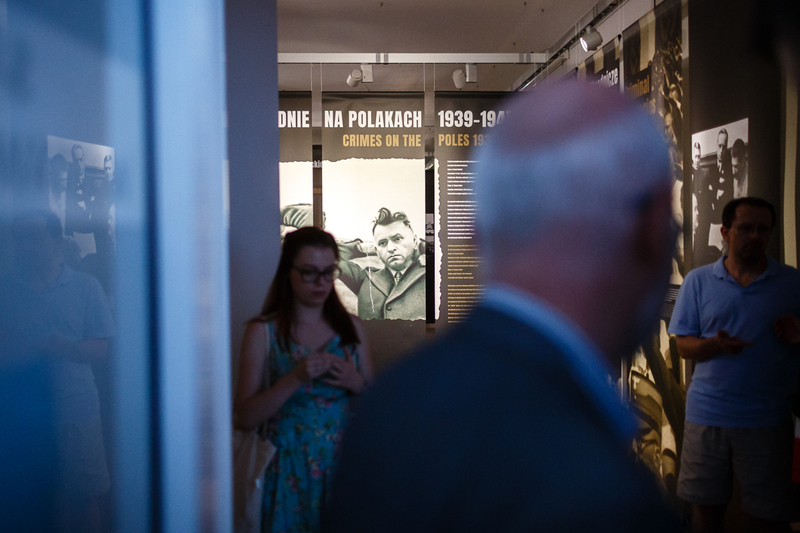 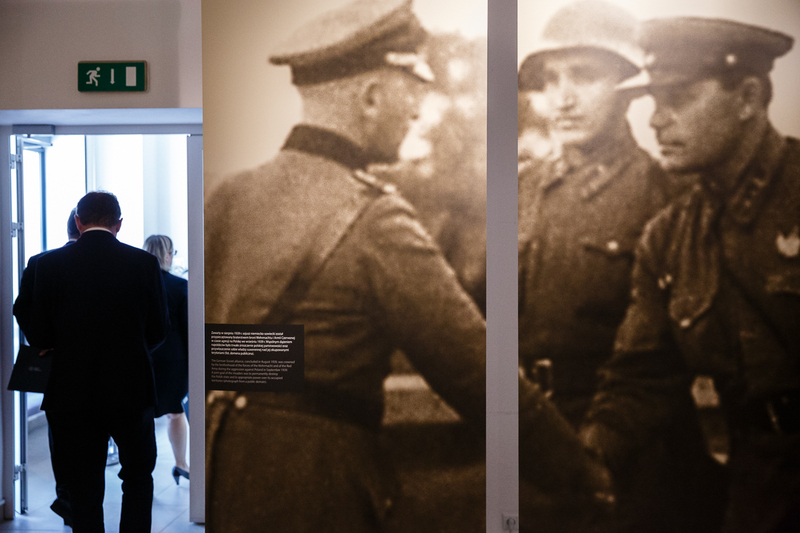 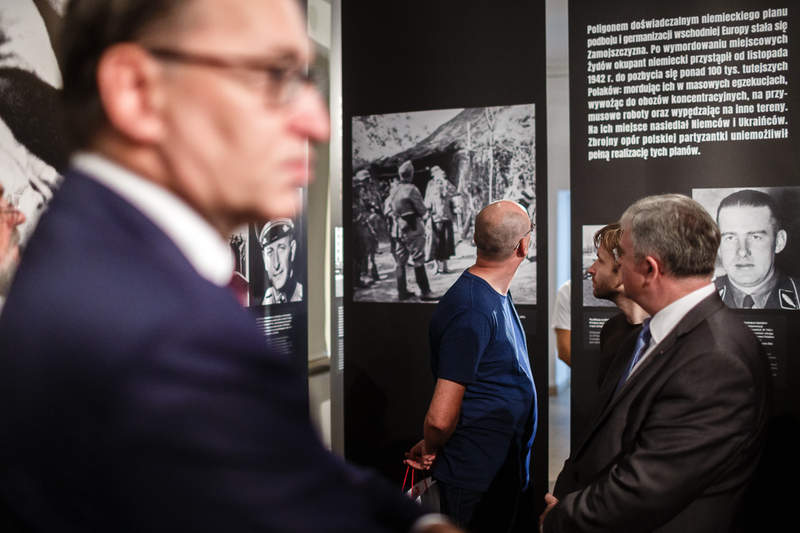 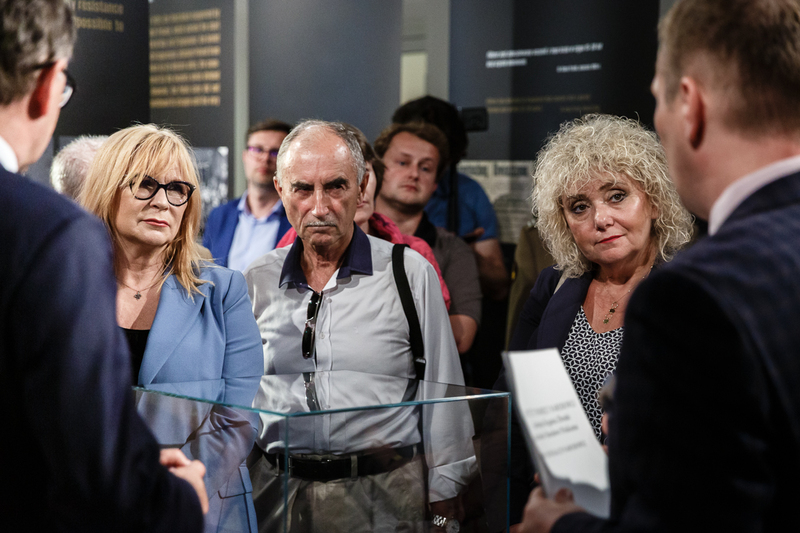 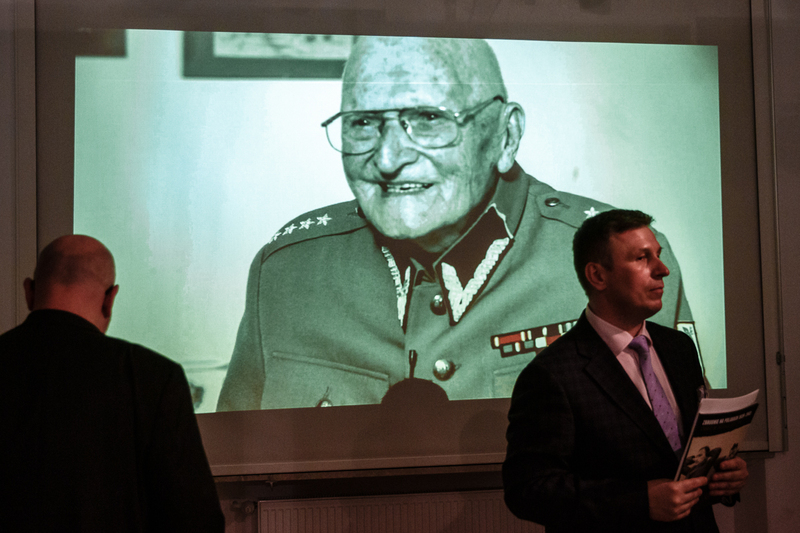 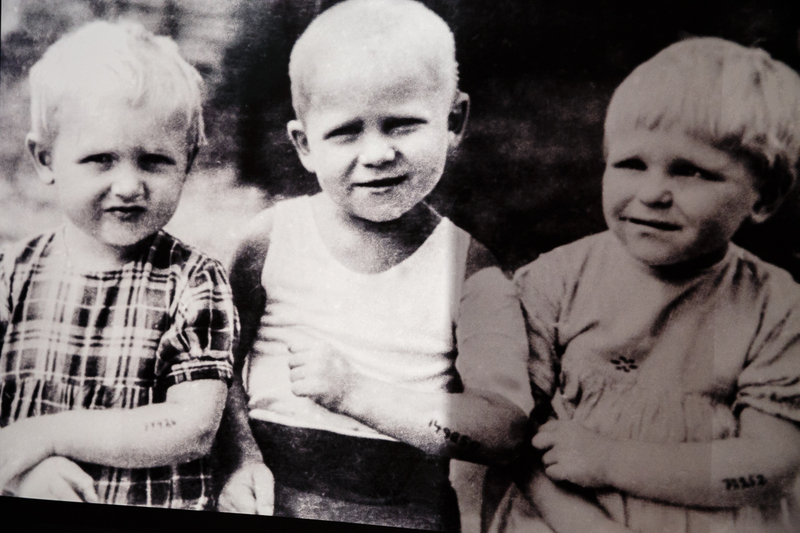 The exhibition constitutes a reminder of the enormity of crimes committed against the Polish Nation during World War II by the totalitarian regimes of the German Third Reich and the Soviet Union, as well as by Ukrainian nationalists from the OUN-UPA. The viewers will find out about mass genocide, forced resettlements and slave labor, theft of national property (including cultural goods) and forced recruitment to the occupation armies. The exhibition presents testimonies of victims of repression, memorabilia of the murdered, as well as profiles of some of the perpetrators, who in only a few cases were held liable for the crimes they had committed.

The exhibition will be presented from 29 August  to 29 September  2019 at the IPN Educational Center in Warsaw.