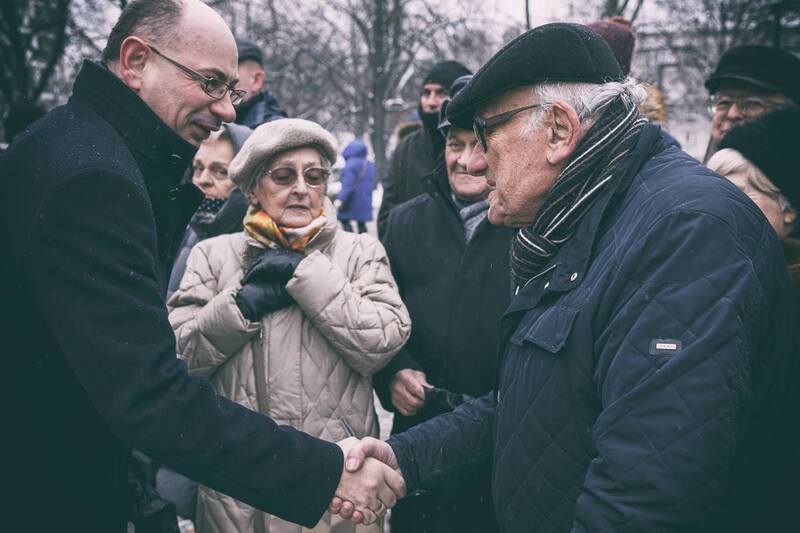 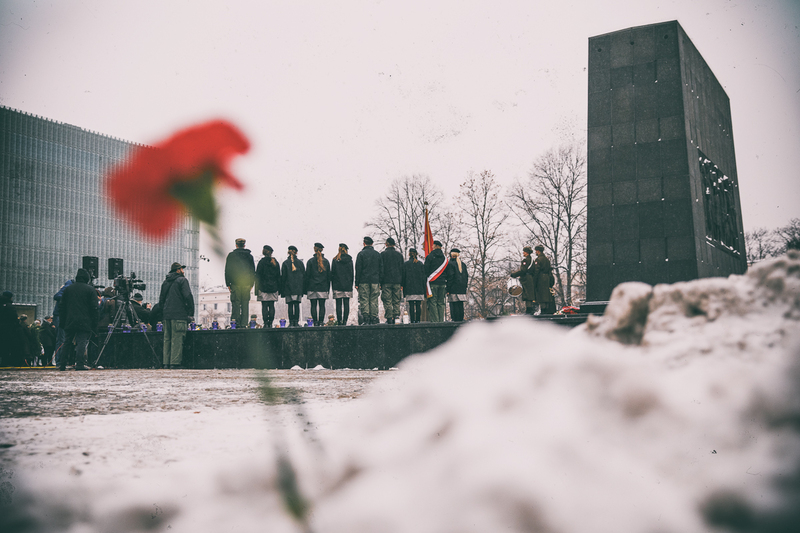 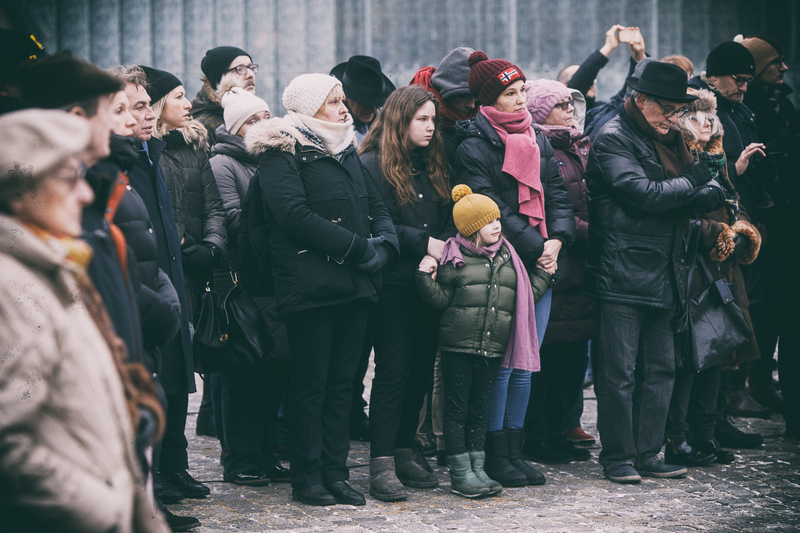 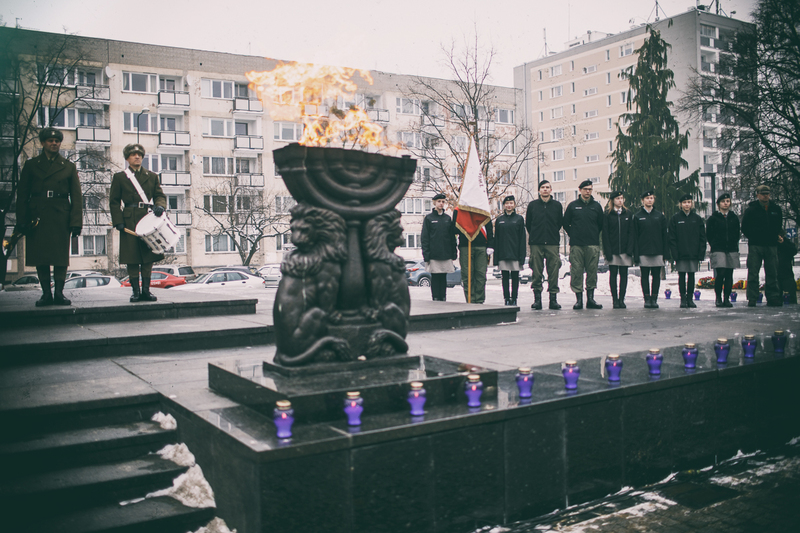 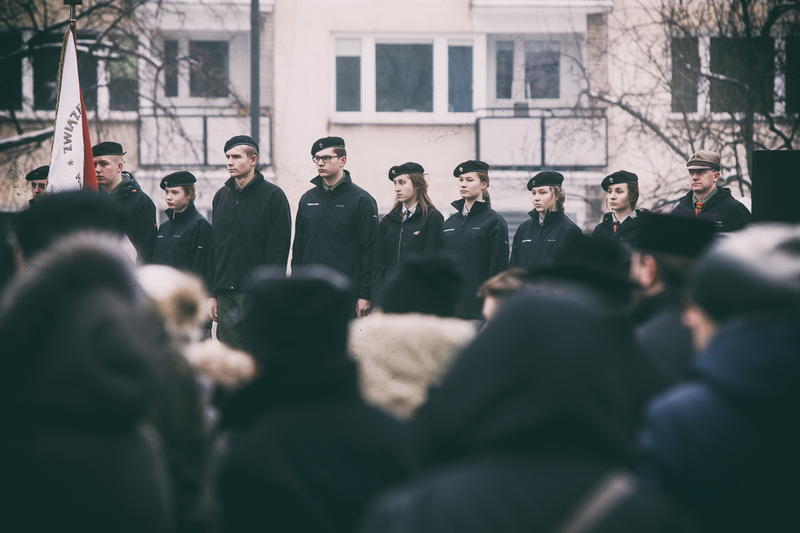 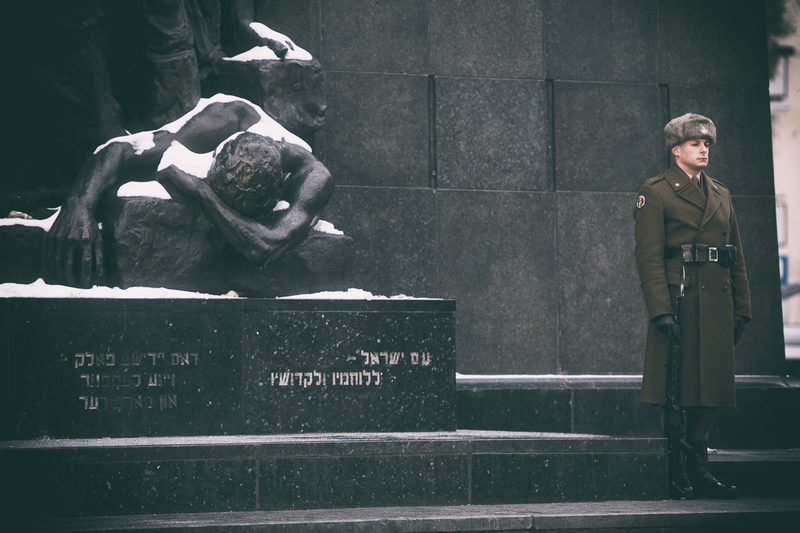 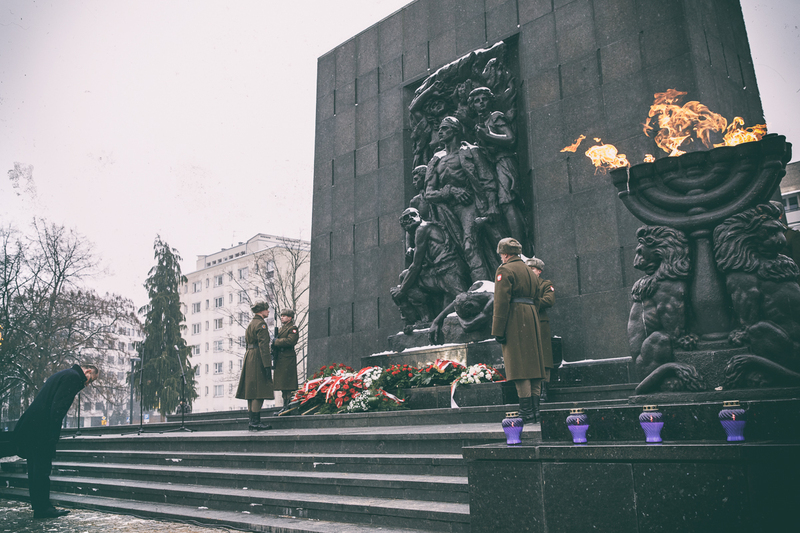 The International Day of Commemoration in Memory of the Victims of the Holocaust is celebrated on 27 January, on the anniversary of the liberation of the German Auschwitz-Birkenau camp. It was adopted by the UN General Assembly in 2005 to commemorate the Jews murdered during the Second World War. Commemorative events take place all around the world.

The victims of the Holocaust were commemorated in Warsaw during ceremonies organized at the monument to the Ghetto Heroes, with the participation of representatives of state authorities, the authorities of Warsaw and clergy of various denominations. Wreaths were laid in front of the monument. The Institute of National Remembrance was represented by the Deputy President of the IPN - Dr Mateusz Szpytma.

The main celebrations took place at the former German Auschwitz-Birkenau camp and were attended by, among others, the Prime Minister of the Republic of Poland, Mateusz Morawiecki. On behalf of the Institute of National Remembrance, the head of the IPN Branch Office in Krakow, Dr hab. Filip Musiał laid a commemorative wreath by the Wall of Death.

In connection with the International Day of Commemoration in Memory of the Victims of the Holocaust, in addition to a number of other initiatives, we would like to draw your attention to the publications of the Institute of National Remembrance regarding the tragic fate of Jews during World War II.