The third National Summit of Poles Who Saved Jews during the Second World War – Rzeszów, 17-19 October 2018 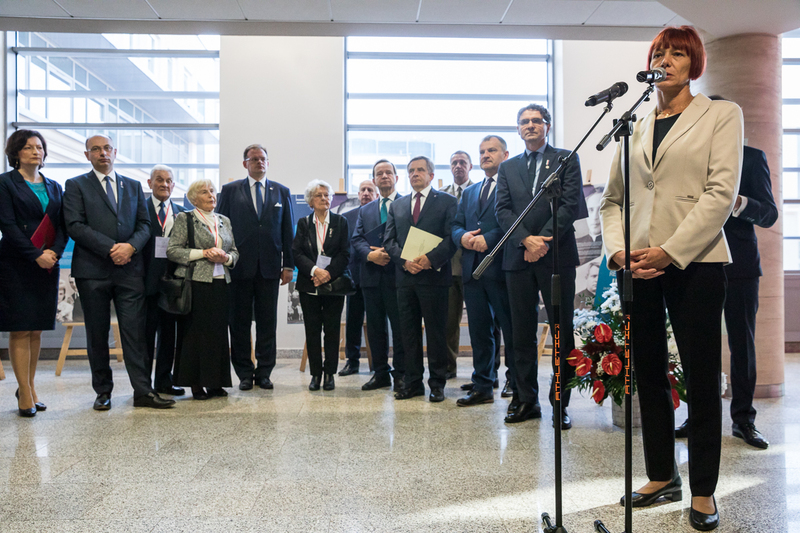 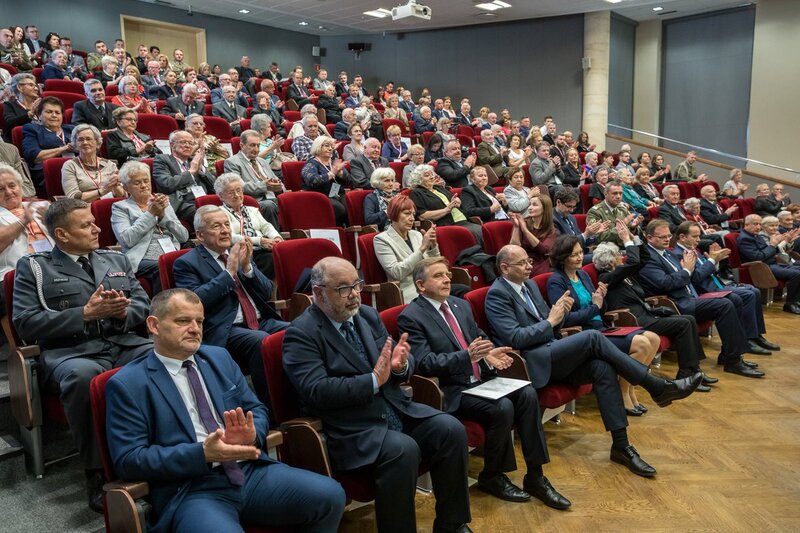 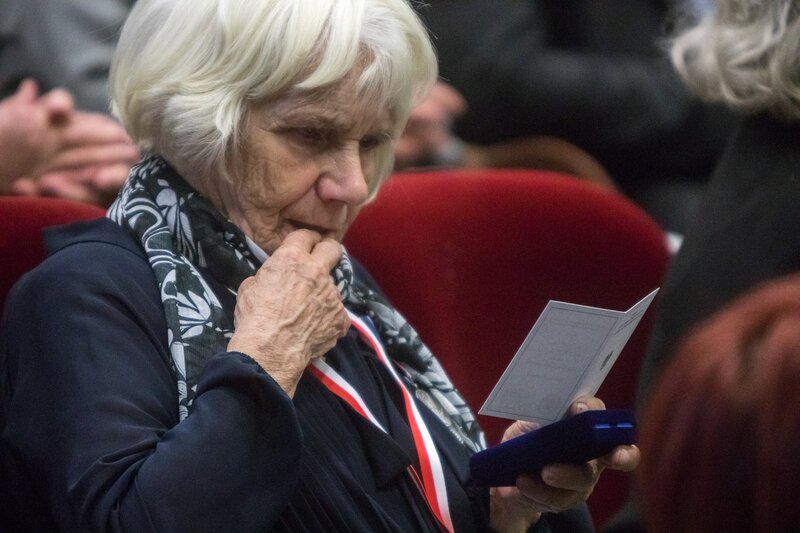 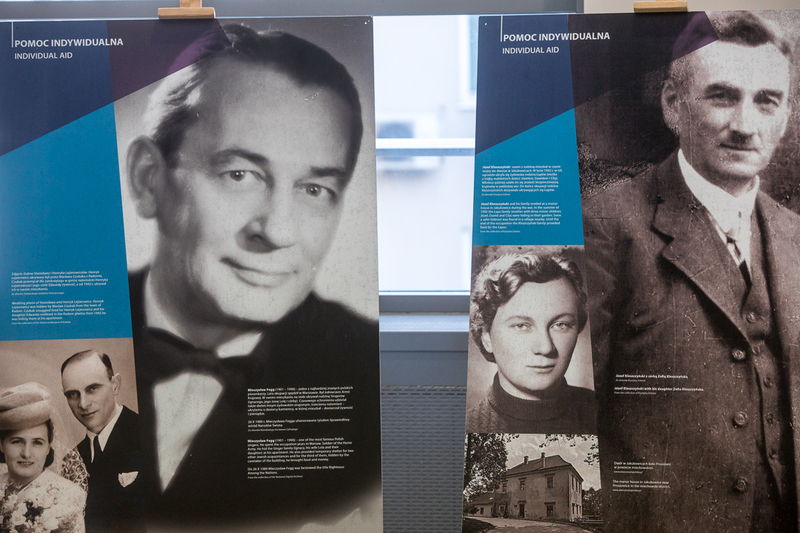 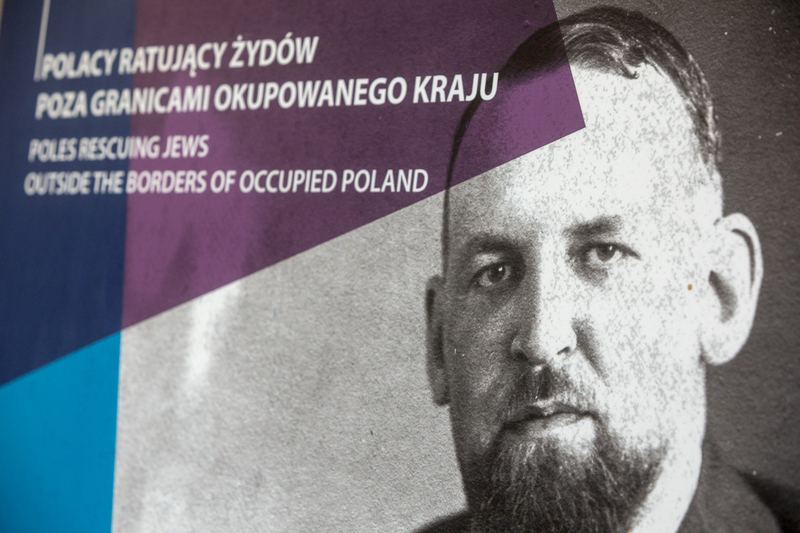 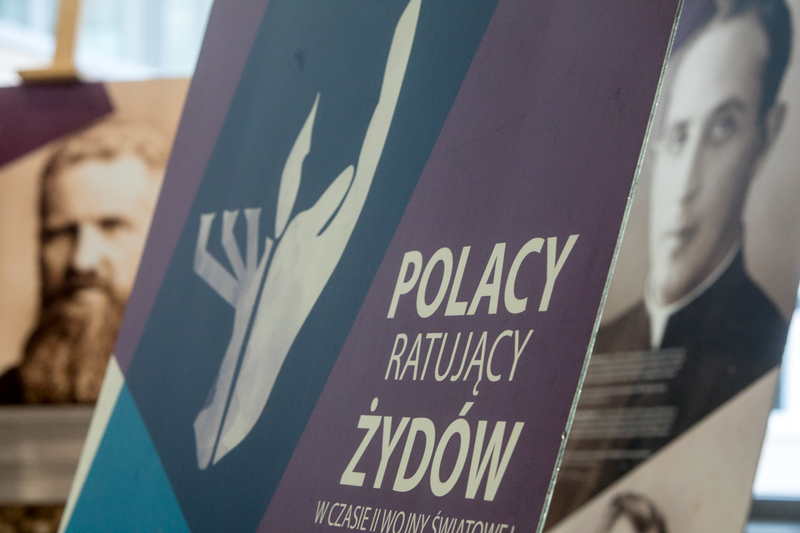 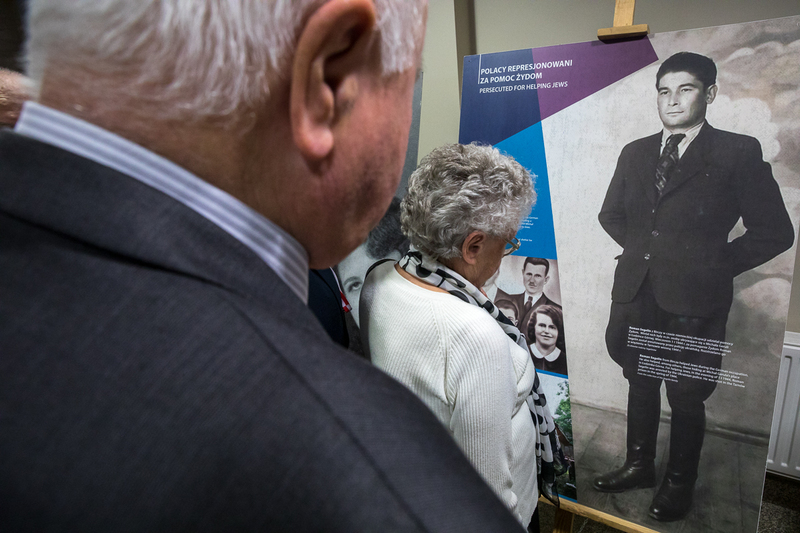 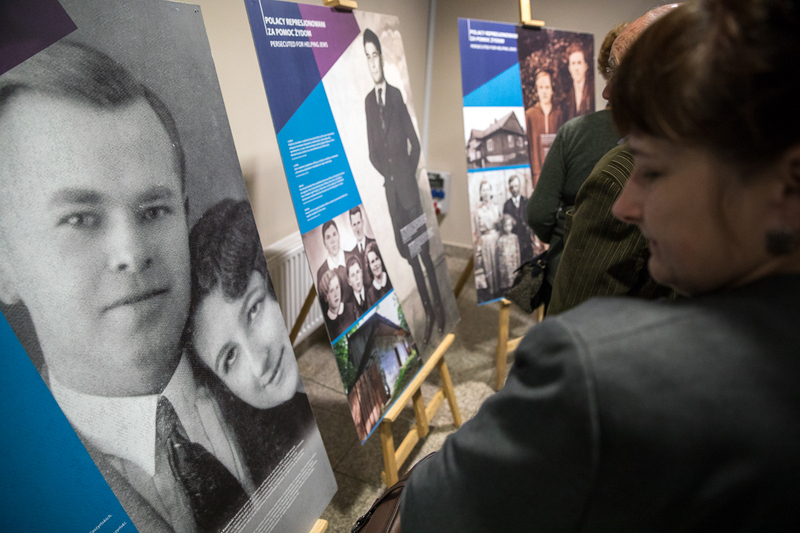 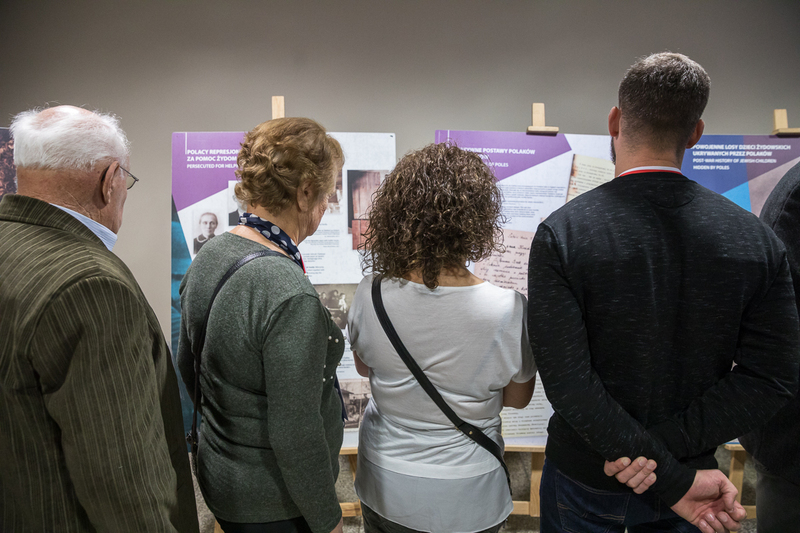 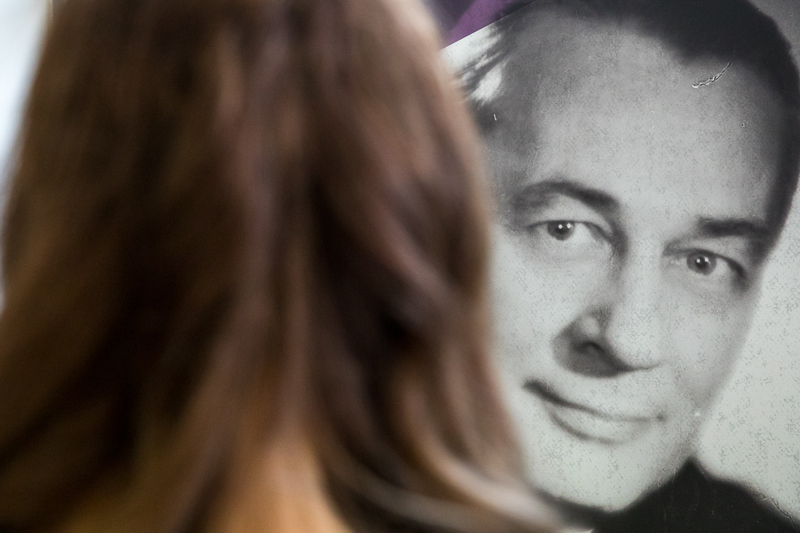 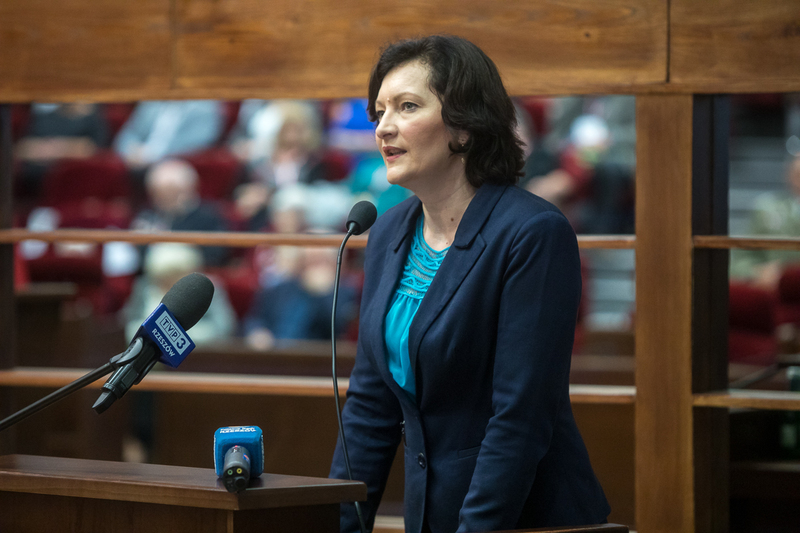 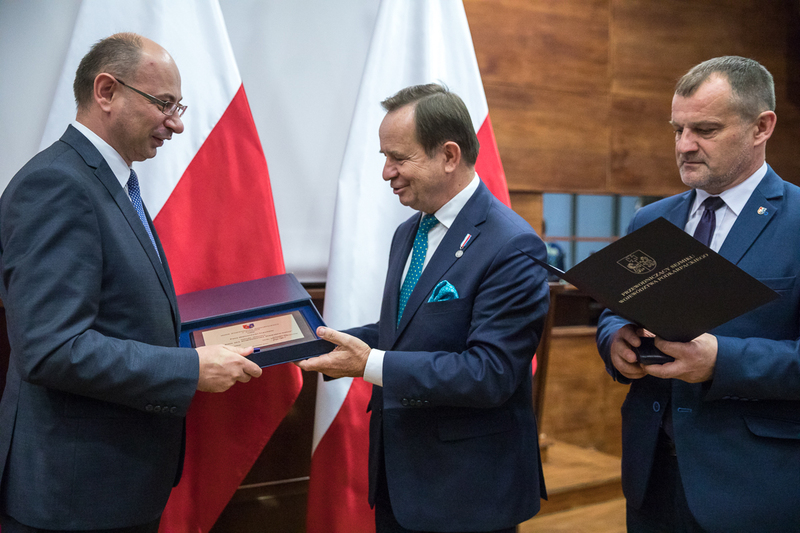 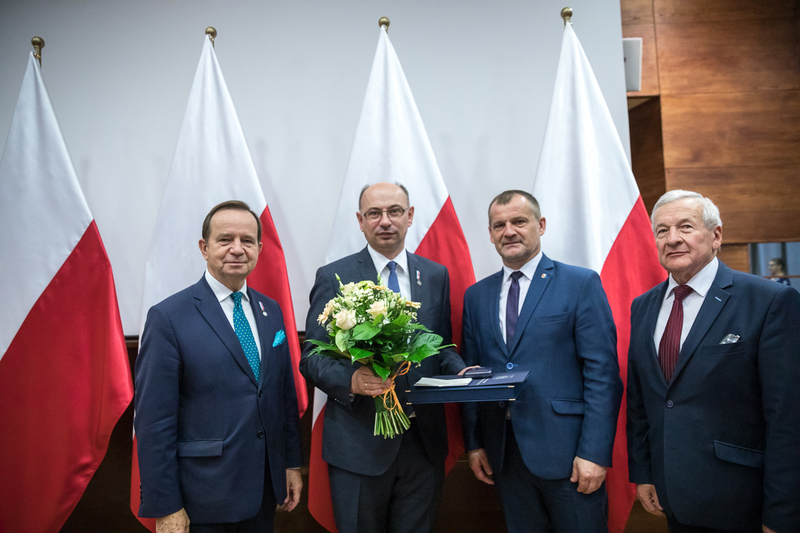 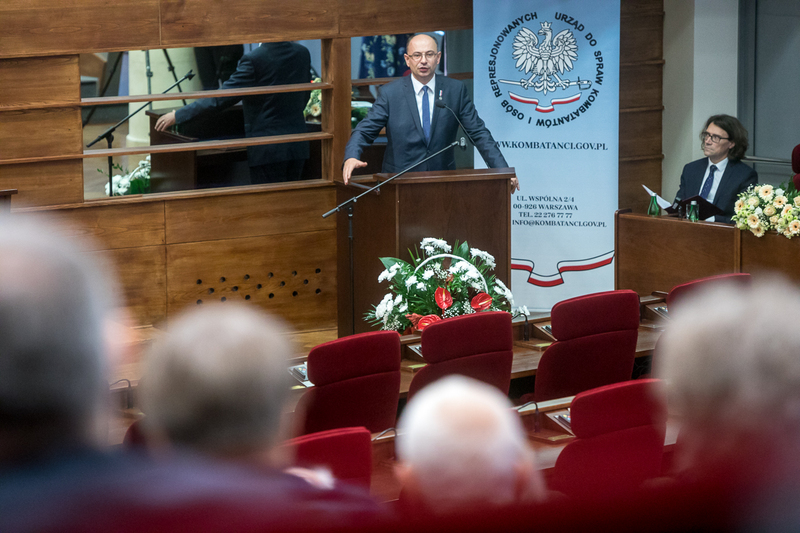 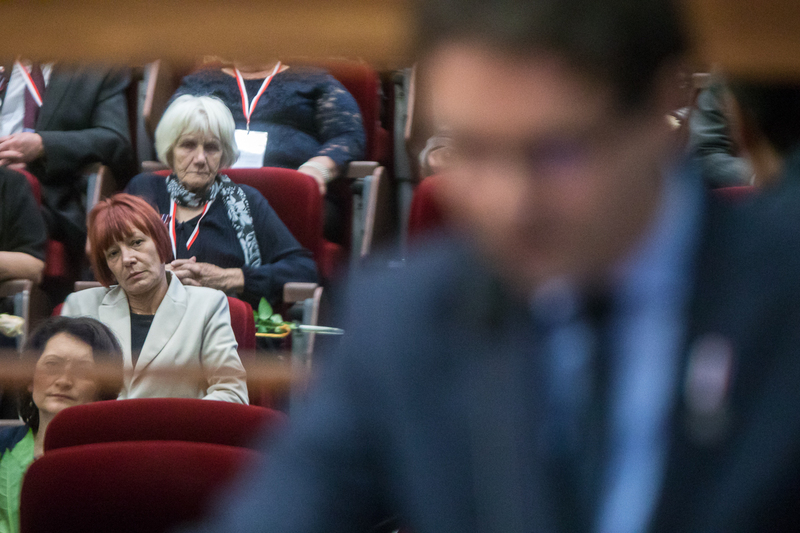 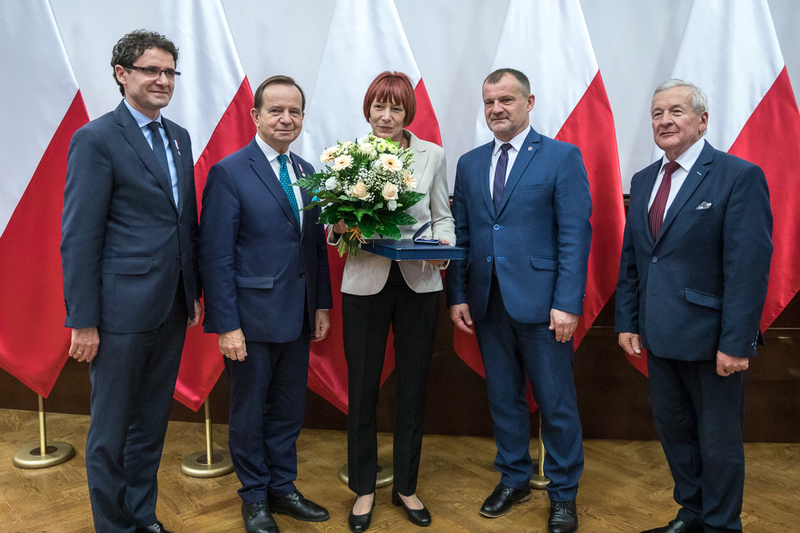 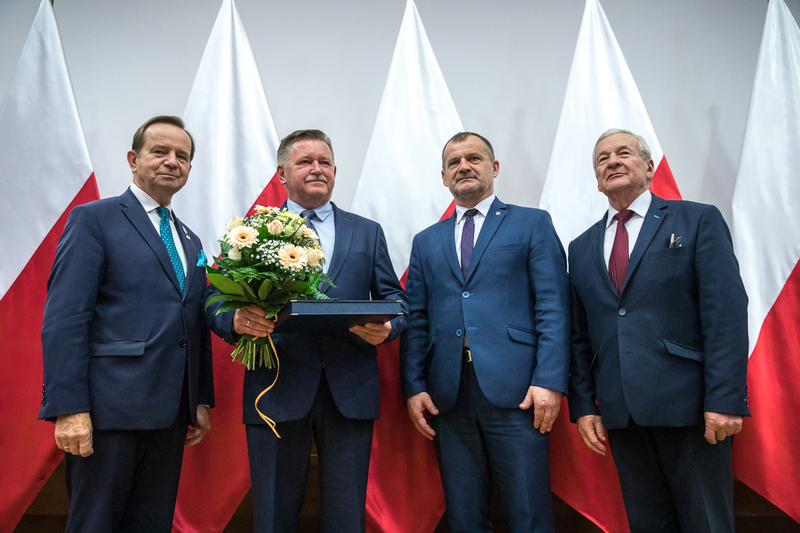 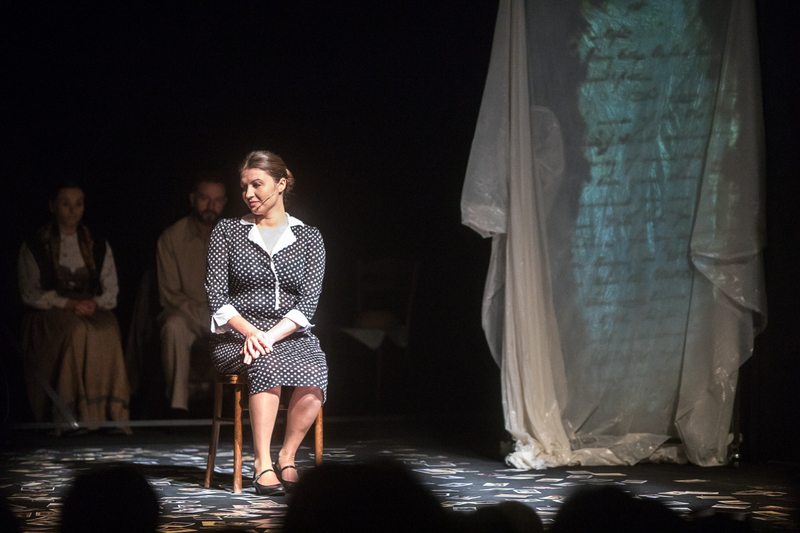 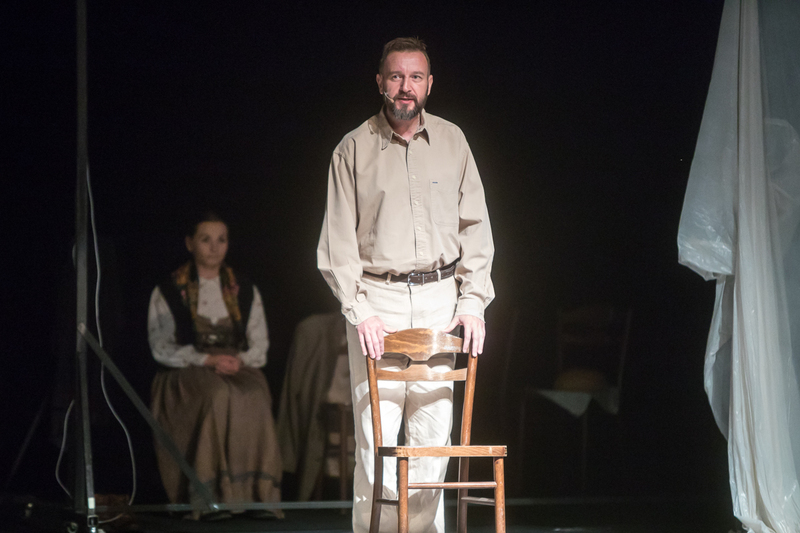 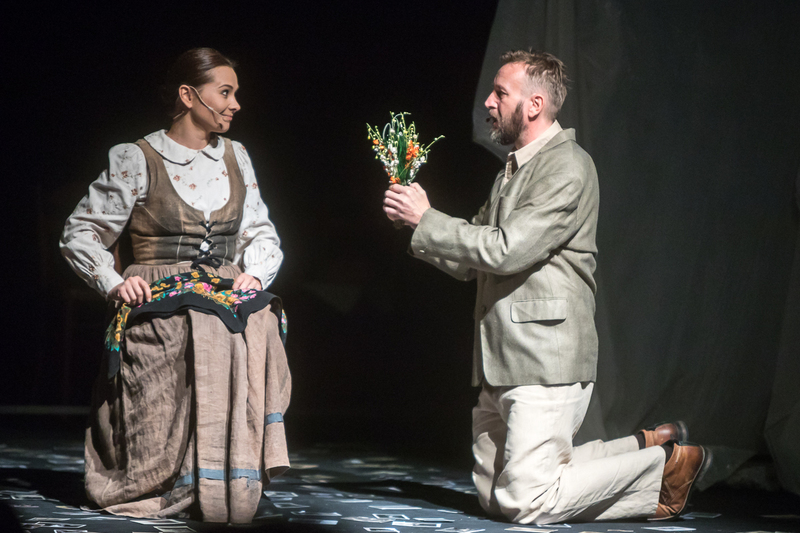 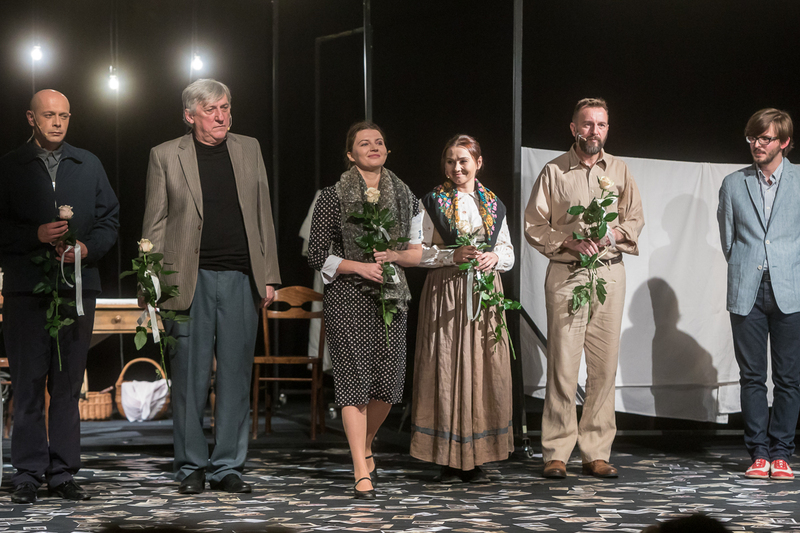 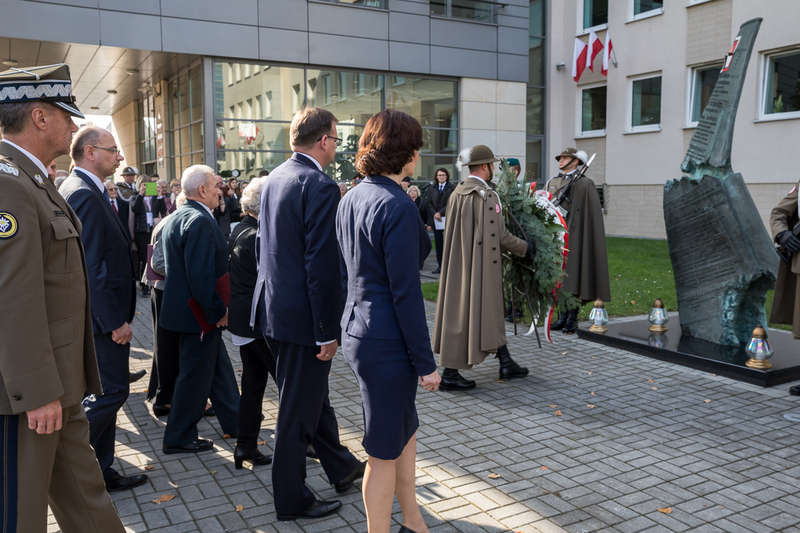 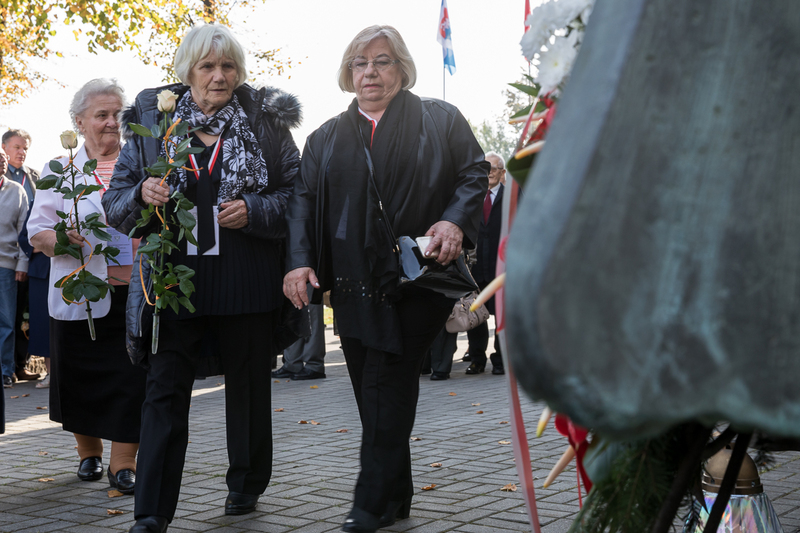 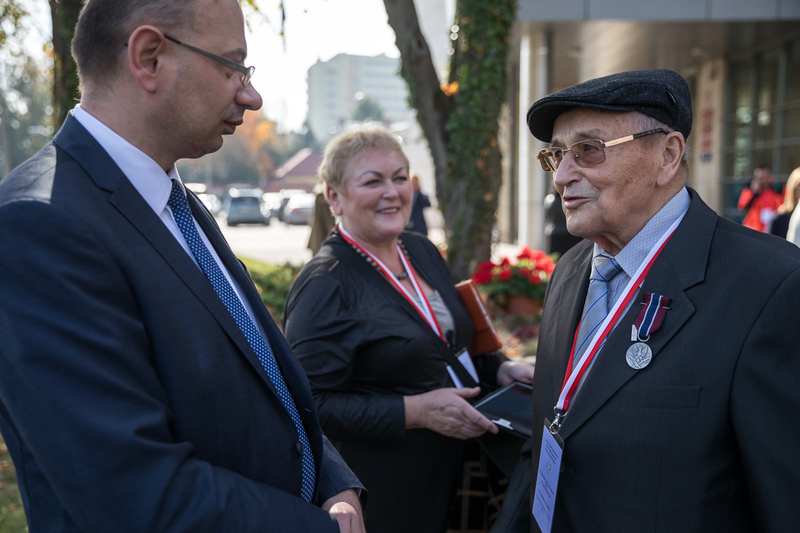 On 17-19 October 2018, the Righteous Among the Nations and representatives of families who participated in saving the Jewish population during the Second World War, met in Rzeszów and Markowa.

The National Summit of Poles Who Saved Jews was held under the National Patronage of the President of the Republic of Poland. It took place for the third time, and for the first time in Podkarpacie. The previous two conventions were held in Warsaw at the POLIN Museum of the History of Polish Jews. This year, over a hundred people attended the event, the majority of the participants being the relatives of the Righteous.

The concept of ​​the "Righteous" summit is to restore the memory of Poles who risked their own lives to save Jews, especially those who, in retaliation for help, died at the hands of the German occupant. The meetings were initiated in 2016 by the Office for War Veterans and Victims of Oppression. This year, it is co-organized by the Podkarpackie Voivode, the Marshal of the Podkarpackie Voivodeship and the Ulma Family Museum of Poles Saving Jews in World War II in Markowa.

On 17 October a mass for Poles saving Jews was held in the Rzeszów parish church. On Thursday (18 October), during the summit, the ceremony of awarding the Righteous with state decorations took place.

The participants also watched the performance of the Wanda Siemaszkowa Theater from Rzeszów, entitled "The Righteous. The story of the Ulma family.”

On Friday, 19 October, the participants of the summit arrived in Markowa, the location of the Ulma Family Museum of Poles Saving Jews in Second World War. At the local cemetery, they prayed and laid flowers at the grave of the family murdered for helping Jews. Then, in the museum, the delegation laid flowers at the commemorative plaque.

The opening and blessing of the Orchard of Remembrance was the highlight of the ceremony. The Orchard was created in 2016 at the same time the museum was opened. Its first tree was planted by President Andrzej Duda. “Can you imagine a better moment to open this commemorative place than the Summit of Poles Who Saved Jews: opening an orchard in the presence of those to whom this orchard is dedicated?" said the museum Director Anna Stróż-Pawłowska during the Friday ceremony.

The Deputy President of the Institute of National Remembrance and the first Director of the Ulma Museum Dr Mateusz Szpytma, reminded the audience that the heroic deeds of the Righteous during the Second World War helped several thousand Jews to survive. “That was the first fruit. But just as these trees bear fruit, your commitment and attitude will bear fruit every year, because every year the descendants of those saved are born,” said Mateusz Szpytma to the gathered. He stressed that many descendants of the rescued come to Markowa. They are among numerous groups of young people visiting the museum. The Deputy President of the Institute of National Remembrance extended greetings from one of the survivors, Abraham Isaac Segal, to the participants. Now Mr Segal lives in Israel and with his large family preserves the memory of the Righteous.