The representatives of the Institute of National Remembrance are going to participate in a panel discussion on Poles saving Jews - New York, 7 August 2018

At the Józef Piłsudski Institute of America, the representatives of the Institute of National Remembrance will discuss the help Poles offered to Jews. 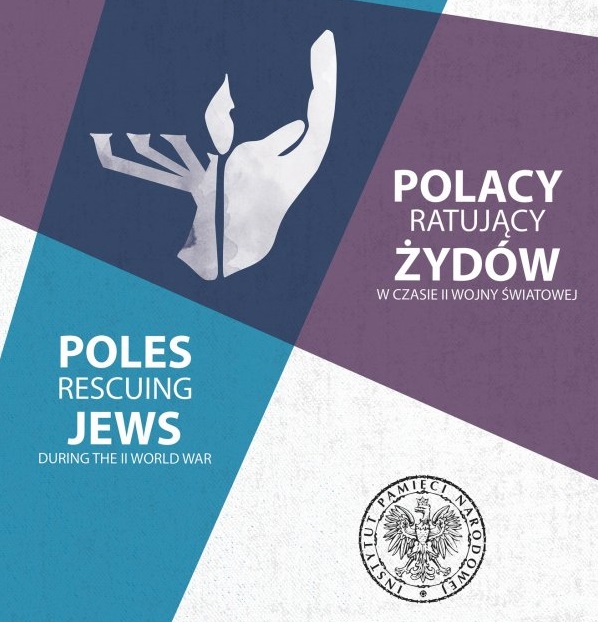 On 7 August 2018 at 6 p.m. at the Józef Piłsudski Institute of America in New York a panel discussion will be held on "Poles who saved Jews during the Holocaust - examples, contexts, common memory".

The discussion will be attended by :

Dr Martyna Grądzka-Rejak (IPN’s Historical Research Office) – a researcher of everyday life during World War II and the Holocaust, with particular emphasis on the extermination of Jews from Kraków. She will present current research results and research perspectives within the scope of the subject matter;

Dr Władysław Bułhak (IPN’s Historical Research Office) - specialist in the field of Polish intelligence, also interested in the history of the National Democracy Movement at the beginning of the 20th century