The IPN President on the Independence Congress; Warsaw, 11—12 January 2023 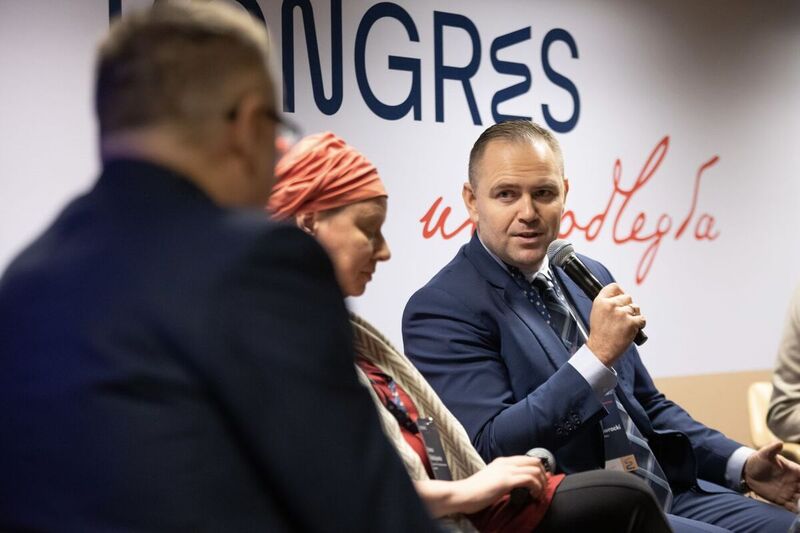 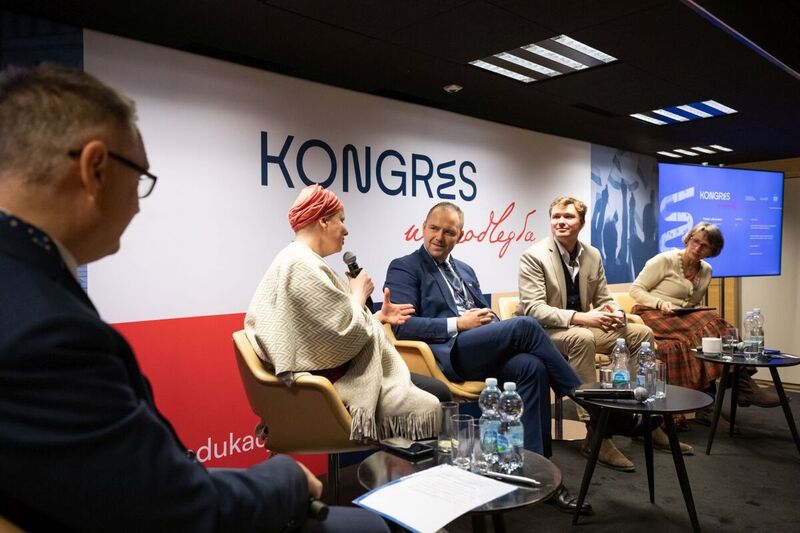 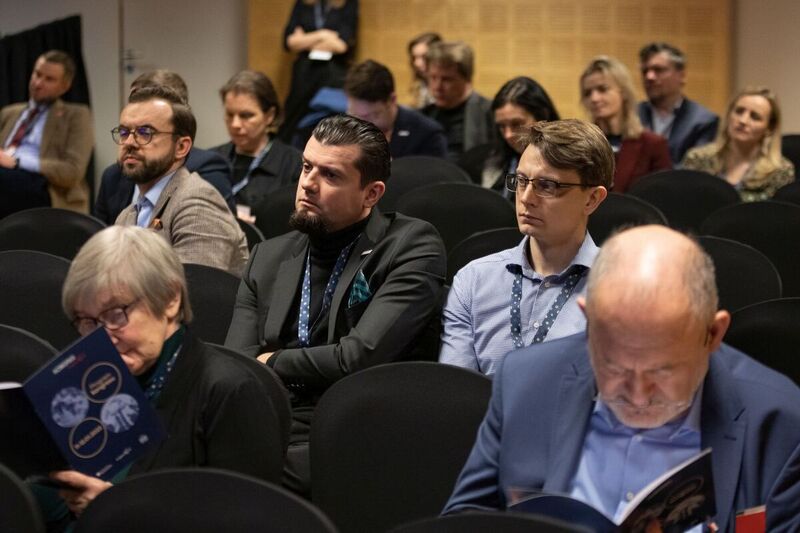 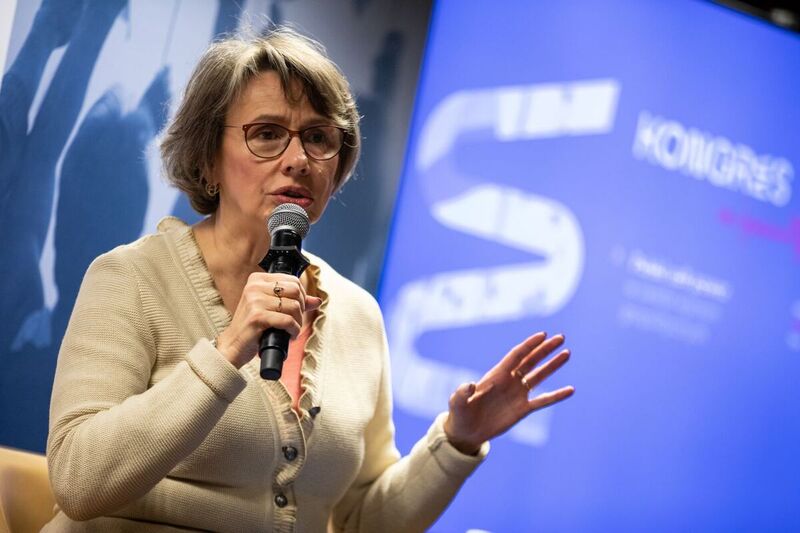 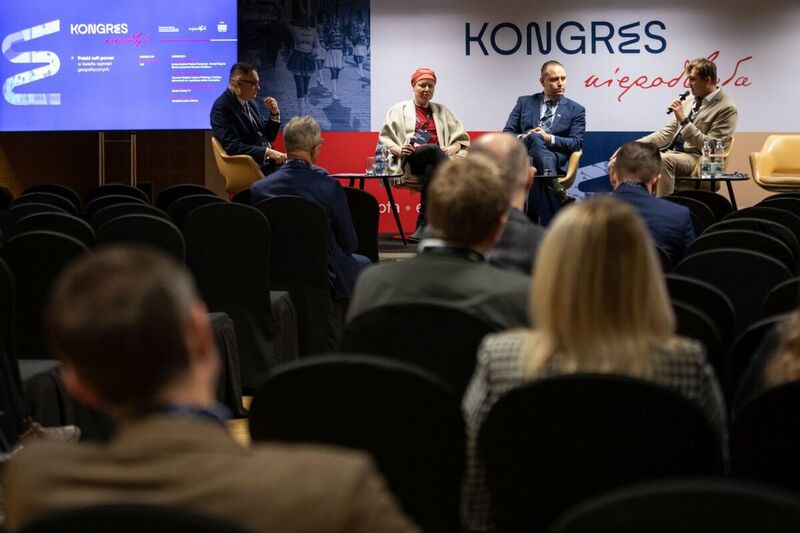 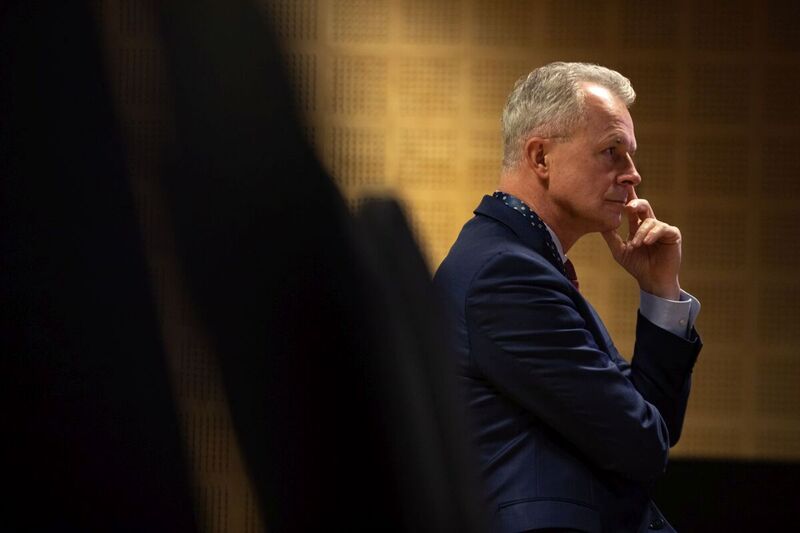 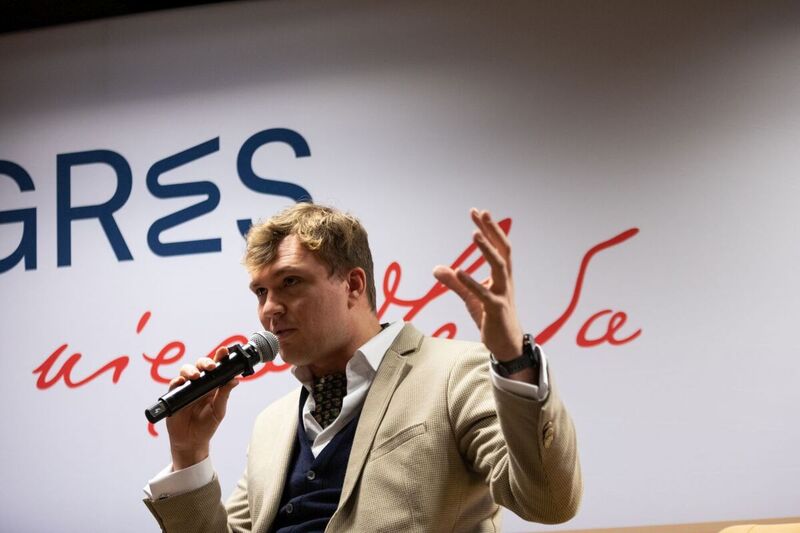 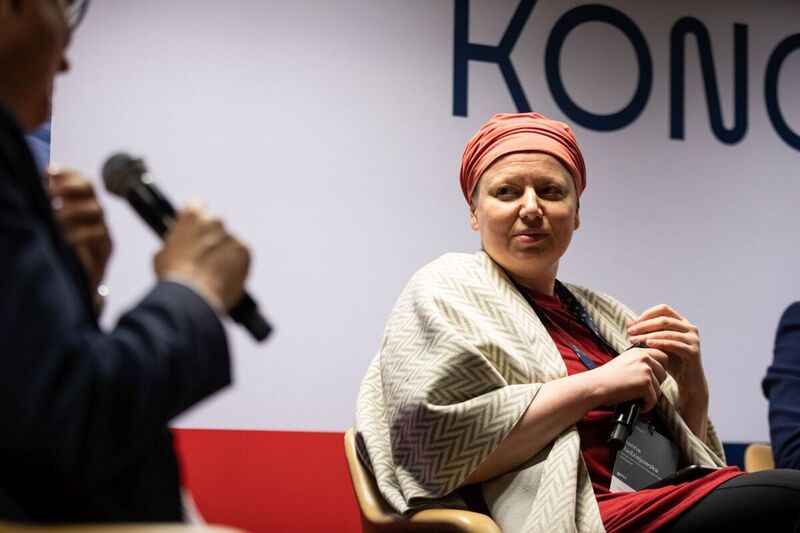 The President of the Institute of National Remembrance Karol Nawrocki, Ph.D. participated in one of the panel discussions during the Independence Congress, which took place on 11—12 January 2023 at the Legia Warsaw Conference Center. The discussion: "Polish soft power in light of geopolitical challenges," was moderated by Piotr Gursztyn from TVP with participation of Hanna Radziejowska from the Pilecki Institute; Agnieszka Romaszewska-Guzy from Bielsat TV; and Stefan Tompson, public relations specialist.

I would like to see Polish soft power based on Polish history. We are in the tragic situation – which, however, is fortunate in terms of historical memory – of being able to talk about our past as it was, without having to face inconvenient facts,

said the President of the IPN during the discussion.

The debate was followed by a discussion on promoting Poland and its culture abroad, featuring representatives of the state and local governments, as well as the experts in the field of education and culture.

The participants and guests of the Independence Congress summarized the celebrations of the 100th anniversary of regaining independence and rebuilding Polish statehood. As President of the Republic of Poland Andrzej Duda wrote in a letter to the organizers and participants of the event, the purpose of the centennial celebration was to recall the foundations of the independent Republic as well as its importance for us Poles — yesterday, today and always in the future. The Institute of National Remembrance was actively involved in the series of celebrations of the Centennial of Independence.