On 17 December 2022, Pope Francis approved the decree on the martyrdom of the Ulma family and has authorized the Dicastery for the Causes of Saints to publish it. This is an important step on the road to their beatification. 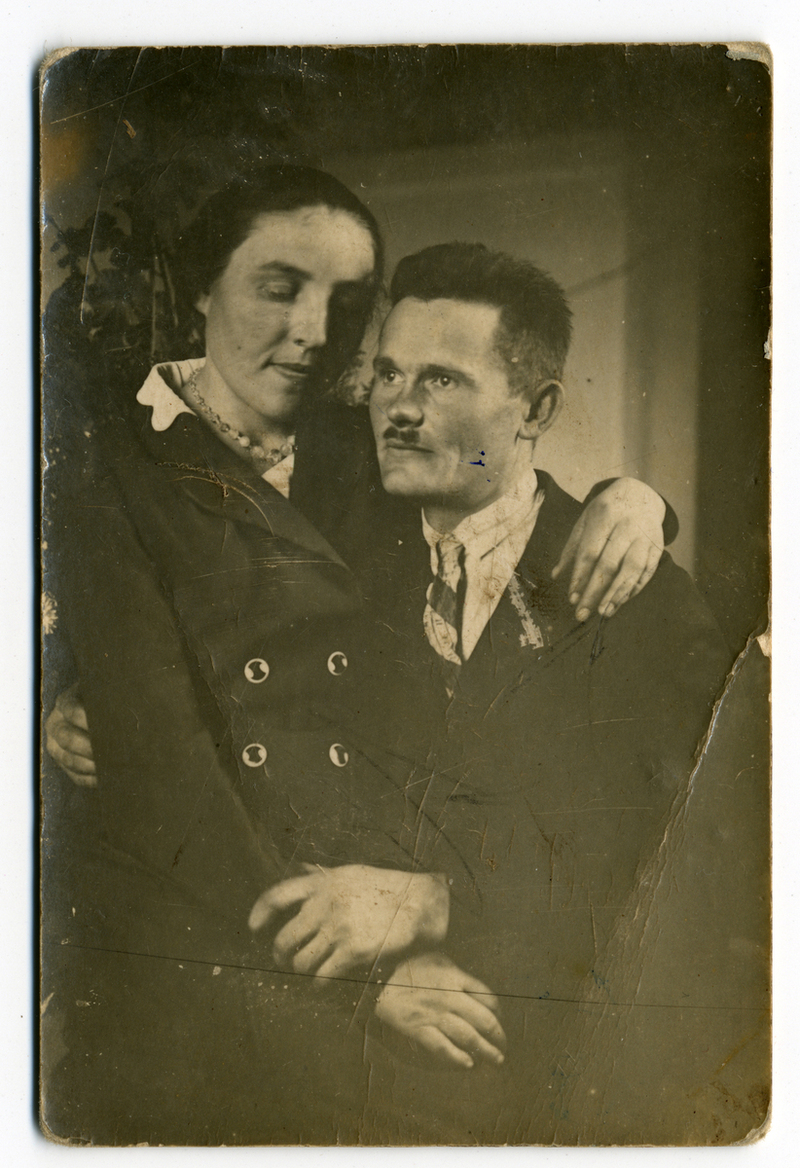 The Ulma family serves as a symbol of those Poles who died at the hands of the Germans for helping Jews during the German occupation of Poland. On 13 September 1995, the Yad Vashem Institute in Jerusalem posthumously honored Józef and Wiktoria Ulma with the title of the Righteous Among the Nations. In 2010, the late President of the Republic of Poland, Lech Kaczynski,granted them the Commander's Cross of the Order of the Rebirth of Poland.  In 2016, a museum named after the Ulma family, dedicated to all Poles who saved Jews during the Holocaust, was opened in Markowa.

In the interwar period, Markowa was one of the largest villages in Poland. In 1931, it had 931 houses with 4,442 residents, the vast majority being Catholics. Markowa was also inhabited by about 120 Jews (nearly 30 families). In the summer and autumn of 1942, the Germans murdered most of Markowa's Jewish residents. The murders mostly took placeat a site where fallen animals used to be buried. Those Jews who had previously managed to find shelter in the houses of the local peasants remained alive.

One of the heroic couples who chose to offer shelter to their Jewish neighbors were Józef and Wiktoria Ulma. Józef Ulma (1900-1944) was a gardener and social activist. As an amateur photographer, he documented the life of his hometown of Markowa. Many photos, in which he immortalized his wife Wiktoria and his young children: Stasia, Basia, Władzio, Franio, Antoś and Marysia have been preserved until today.

Around December 1942, the Ulmas took in a few Jews in need: Saul Goldman (Szall) with his sons Baruch, Mechel, Joachim and Moses from Łańcut, and Gołda Grünfeld, daughter of Chaim Goldman, a relative to the aforementioned Saul, and Lea Didner with her daughter Reszla from Markowa. On 24 March 1944, all the members of the Ulma family: Józef, his wife Wiktoria, who was pregnant, their six children and all the Jews they had been hiding, were murdered by German military policemen as a result of a denunciation, probably made by a representative of the Polish police, at that time subordinate to the Germans. A total of seventeen people were murdered.

Since 2018,  by the decision of the President of the Republic of Poland, 24 March,  the anniversary of the tragic events which took place in Markowa, is celebrated as the National Day of Remembrance of Poles who Rescued Jews under German occupation.

Since 2003, the Institute of National Remembrance has been involved in researching and commemorating the victims of the events of 24 March 1944. On the initiative of Mateusz Szpytma, Ph.D., then an employee of the IPN Branch Office in Cracow, a monument was unveiled in Markowa in 2004. Mateusz Szpytma was also the originator of the Ulma Family Museum of Poles Saving Jews in World War II which was established in 2008-2016, with the substantive support of the Institute of National Remembrance, in particular Branch Offices in Cracow and Rzeszów. The opening of the “Good Samaritans from Markowa” exhibition, which coincided with the opening of the Museum, took place in 26 countries, on five continents.The exhibition was also authored by Mateusz Szpytma, Ph.D. Until 2019, this was the largest campaign (carried out in cooperation with the Polish Ministry of Foreign Affairs) in the history of post-war historical diplomacy.