Press Release – Martial Law Crimes – a press conference of the IPN President Karol Nawrocki, Ph.D. and Prosecutor Andrzej Pozorski, Director of the IPN Chief Commission for the Prosecution of Crimes against the Polish Nation; Warsaw, 12 December 2022 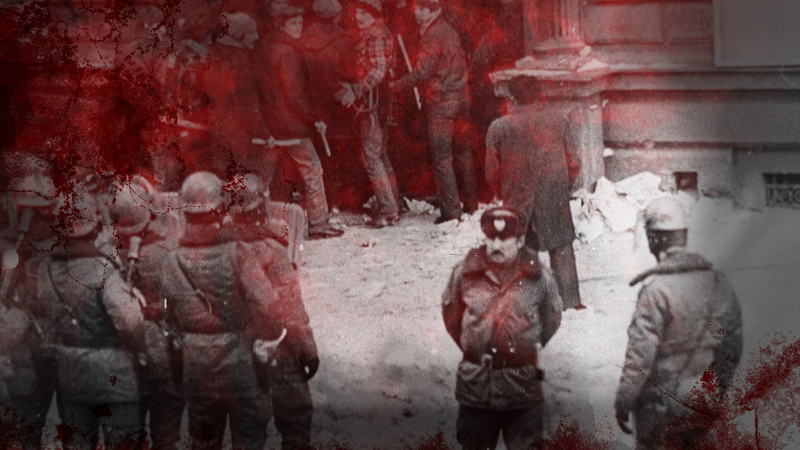 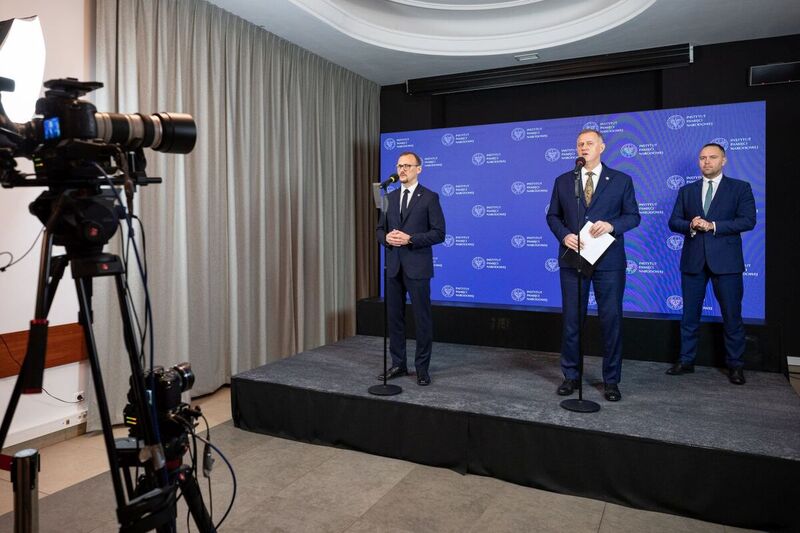 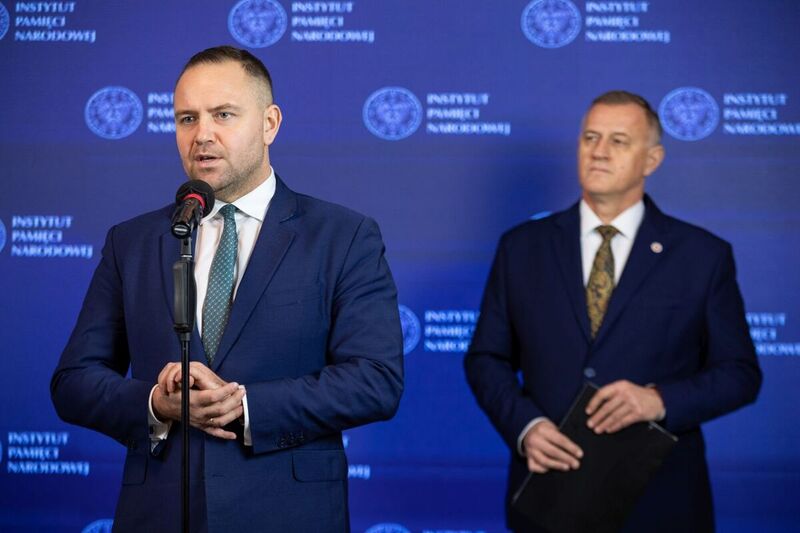 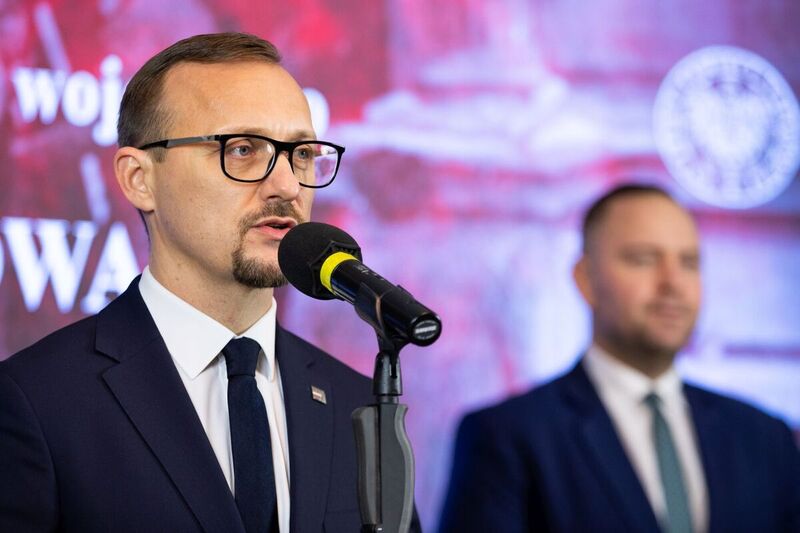 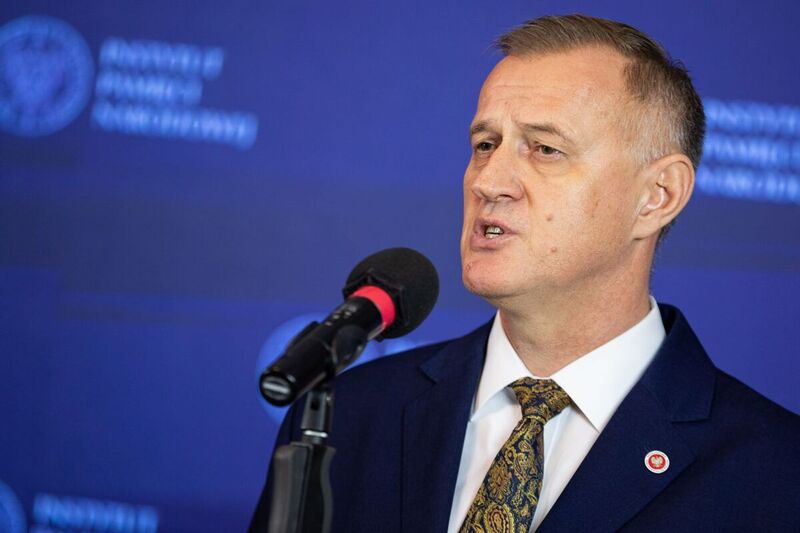 A press conference of the IPN President Karol Nawrocki, Ph.D. and Prosecutor Andrzej Pozorski, Director of the IPN Chief Commission for the Prosecution of Crimes against the Polish Nation was held on 12 December 2022 at 11:00 a.m. at the IPN's Janusz Kurtyka ‘History Point’ Educational Center in Warsaw (21/25 Marszałkowska St.). The IPN's activities related to bringing to justice those responsible for Martial Law crimes were presented and discussed. The conference was broadcast on the IPNtv channel.

The events which occurred during the period of Martial Law in Poland have for years been the subject of criminal investigations carried out by prosecutors of branch Commissions for the Prosecution of Crimes against the Polish Nation. A separate issue, which is also the subject of these investigations, is the role played by the military justice system, which at the time, focused its activities on upholding the system rather than on protecting the rights and the security of citizens.

In September 2021, the President of the Institute of National Remembrance, together with the Director of the Chief Commission for the Prosecution of Crimes against the Polish Nation, informed the public that the prosecutors of the branch Commissions had received materials relating to 143 sentences passed by military courts under the provisions of the Martial Law decree, in order to assess their legality. The task of the IPN prosecutors was to investigate whether there may have been violations of the law which fall under the category of communist crimes in these cases.

The press conference was devoted to the presentation of the results of the year-long activities of IPN prosecutors in the field of applications for the waiver of immunity of judges who ruled during Martial Law.

"Under martial law, military courts and prosecutors became a tool of repression, charging and convicting not only anti-communist opposition members but everyone who dared to stand up for free and independent Poland," said the IPN President Karol Nawrocki at the conference.

More on the topic:

The genesis of Martial Law