PRESS RELEASE: “Polish-Jewish Studies”, the latest periodical of the Institute of National Remembrance, presented at a press conference

A press conference on the first issue of the annual was held on 21 January 2021 at the IPN’s Janusz Kurtyka Educational Center at 21/25 Marszałkowska Street in Warsaw. The conference was broadcast online, with simultaneous English interpretation via Zoom. 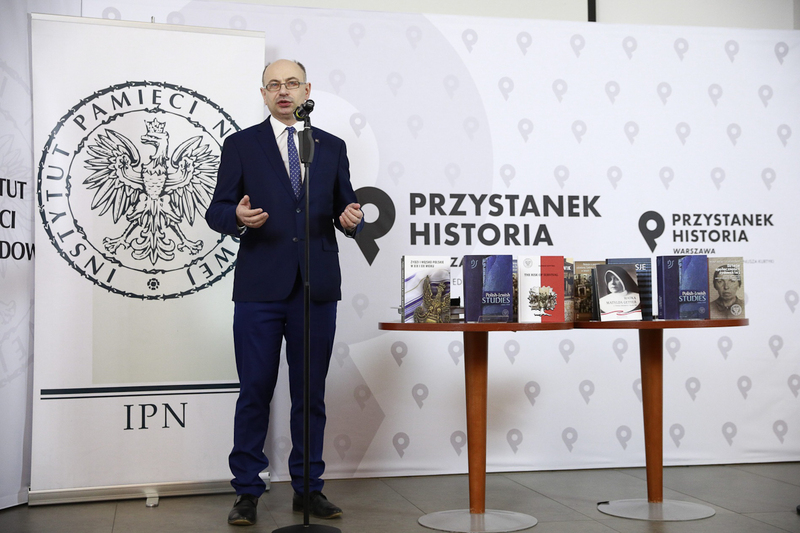 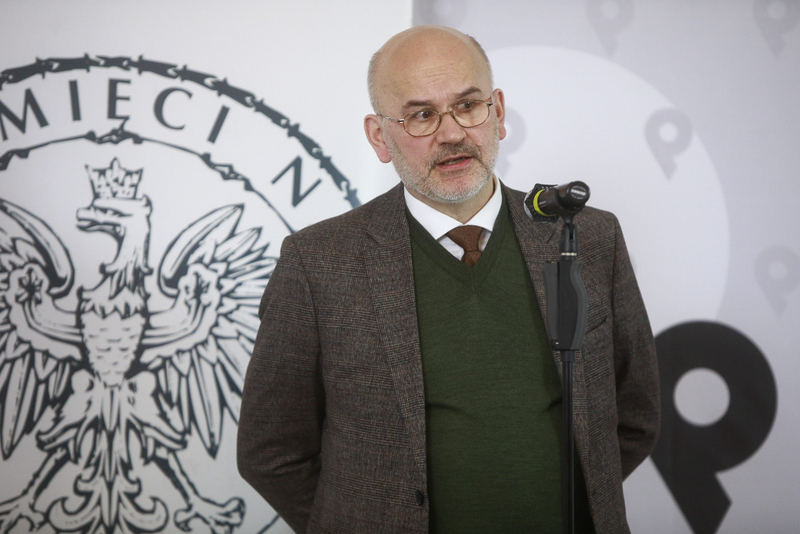 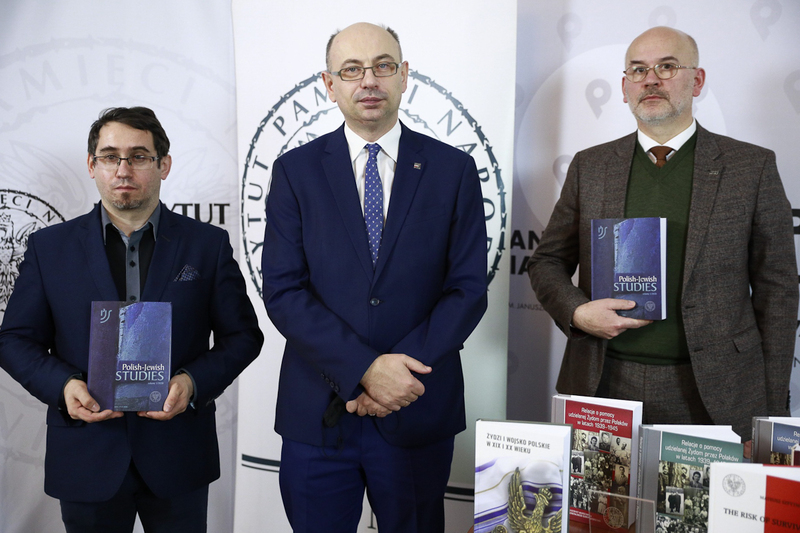 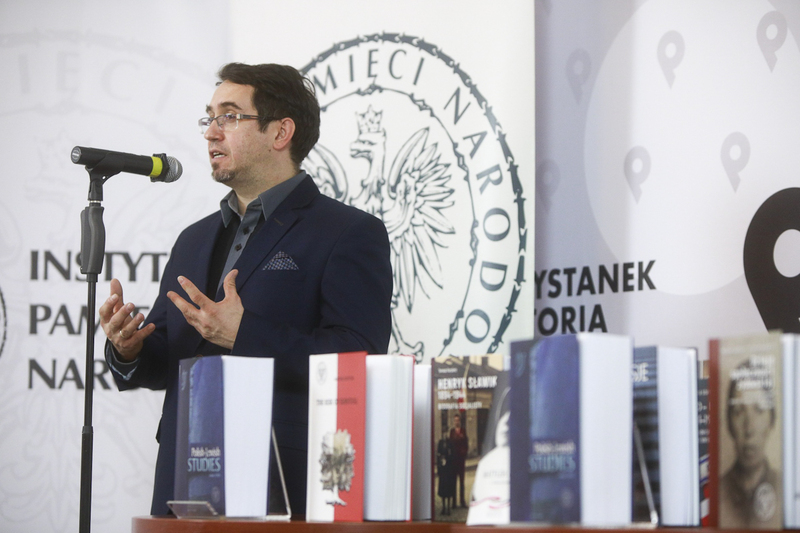 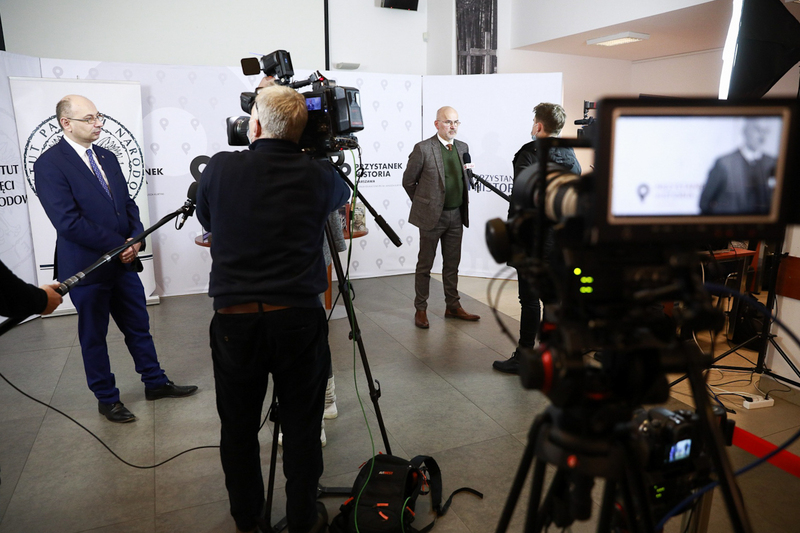 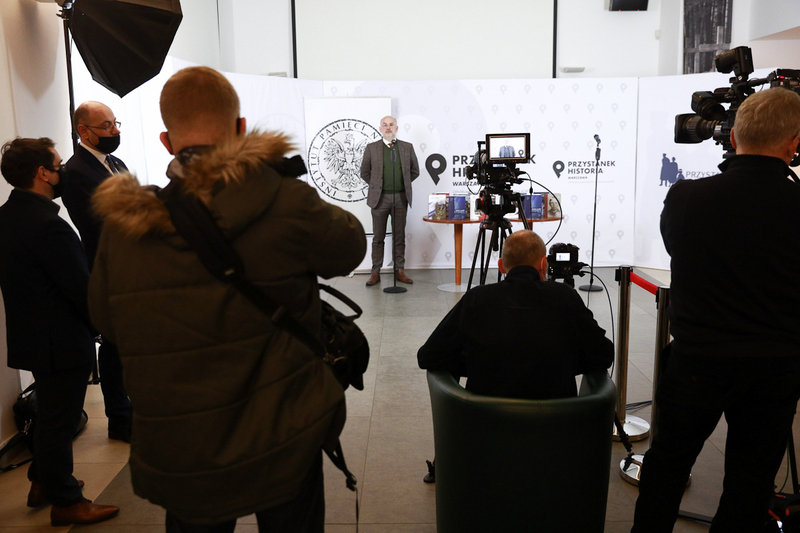 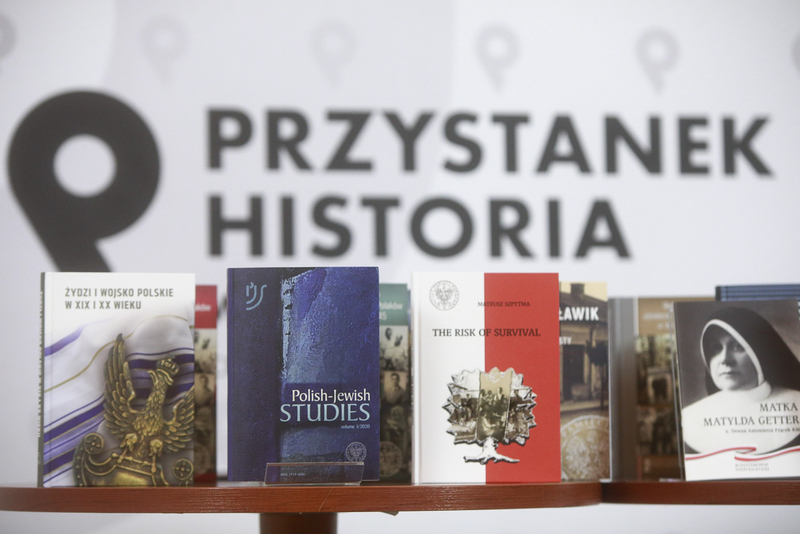 The Institute of National Remembrance has just published the first issue of a Polish-English-language academic journal devoted to Polish-Jewish relations and the history of the Jewish community in Polish lands in the 20th century. Among others, it discusses legalization of documents for Jews hiding during the German occupation, explores the story of the Polish consulate in Havana, which helped Polish citizens of Jewish origin to escape from occupied Europe, and offers insights into post-war trials of the Blue Policemen accused of murdering Jews.

"In 1942, two ships carrying Jewish refugees from Europe appeared near the Cuban (and also Jamaican) shores: in February 1942, the 'Serpa Pinto' arrived from Lisbon, and in late May 1942, the 'St. Thomé', also from Portugal, docked in Cuba. Both vessels carried passengers of Jewish origin, who came from Poland and other countries. The story of the 'St. Thomé' trangely resembles the fate of the St. Louis..." - this is an excerpt from almost sensational story told by Alicja Gontarek in her “Polish Diplomatic and Consular Representation in Havana, and the Case of Jewish Refugees in Cuba during the World War II”, an essay published in the first issue of “Polish-Jewish Studies”.

The press conference devoted to the first issue of the annual was held on 21 January 202,  at 12.00 at the IPN’s Janusz Kurtyka Educational Center at 21/25 Marszałkowska Street in Warsaw. The event was attended by members of the editorial board: Deputy President of the Institute of National Remembrance Mateusz Szpytma, PhD., Editor-in-Chief Prof. Grzegorz Berendt, and Deputy Editor-in-Chief, Tomasz Domański, PhD, and broadcast online, with simultaneous English interpretation via Zoom.

The matter of Polish-Jewish relations in the 20th century – especially the years of WWII and the Holocaust – has been very important for the Institute of National Remembrance since it was founded in 2000 . . .  a great number of publications devoted to the topic have been released worldwide, and some of them left a great impact in the academic world; we realise that this period in the history of our country is discussed abroad, and what’s important, regularly becomes the topic of heated debates in the media, the society, and, quite often, political circles.

The Deputy President brought up the topic of the publications that the Institute has released so far (catalogued here), and added,

Aware of the popular demand for the research into Polish-Jewish relations, we resolved to do more than continue publishing our monographs or organizing conferences on the issue: we decided to launch an academic journal . . . and even though it is a purely scientific enterprise, we invite not only researchers but also general public to get acquainted with the "Polish-Jewish Studies" . . . The essence of academic activity is discourse – and academic journals are the best environment for discourse.

That, apart from publishing the researchers' findings, is the main role of the latest Institute's journal, as defined by Mateusz Szpytma:

We want the "Polish-Jewish Studies" to reach wide academic circles in Poland and abroad, hence its bilingual publication. Hopefully, for all researchers, not just the ones who are somehow associated with the IPN, it will become a platform of exchanging views on mutual, sometimes difficult relations between Poles and Jews. We are open to interaction, and ready to engage in an honest debate, as long as it relies on facts.

Selected projects of the Institute of National Remembrance related to Polish-Jewish issues:

Passports to Paraguay , a documentary by Robert Kaczmarek, 2019.

Polmission, a follow-up on Passports to Paraguay, directed by Jacek Papis

Samuel Willenberg's sculptures depicting Treblinka, and a virtual walk of the exhibit