The Polish Institute of National Remembrance is helping to carry out the last will of the late Samuel Willenberg, who may most certainly be referred to as a hero of both the Polish and Jewish nations, especially taking into account his will to survive and continue the fight for freedom and his resounding spirit of reconciliation. 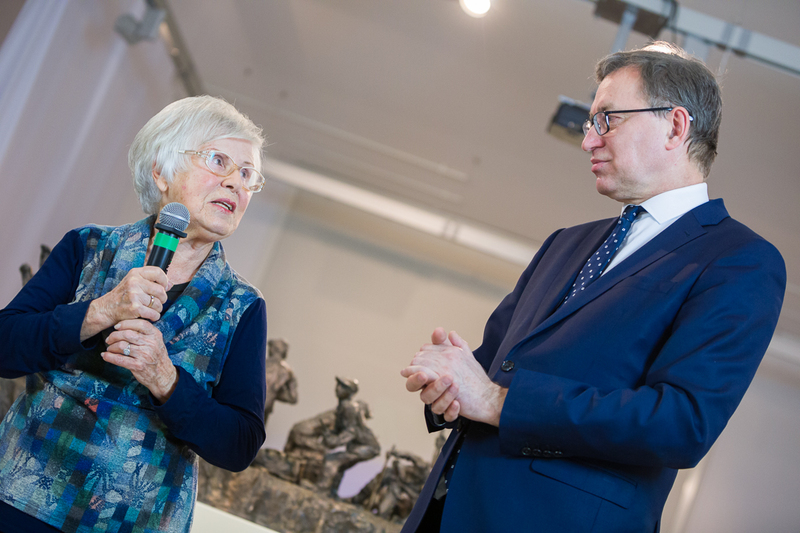 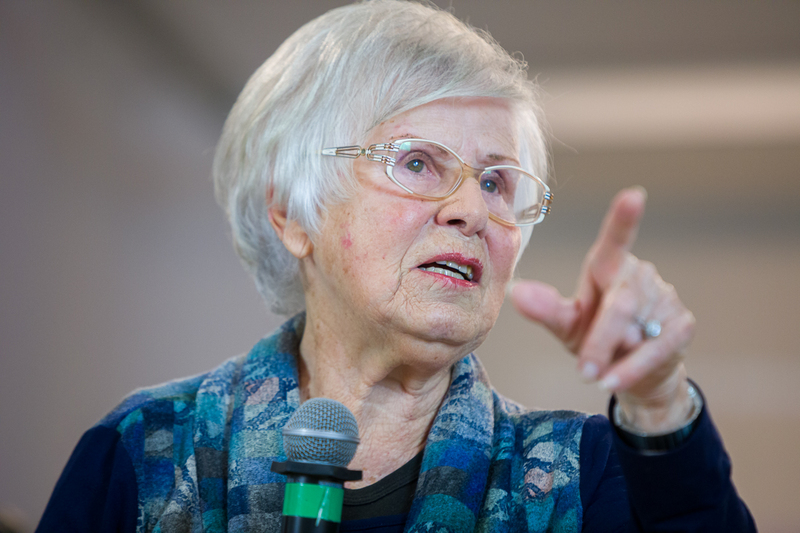 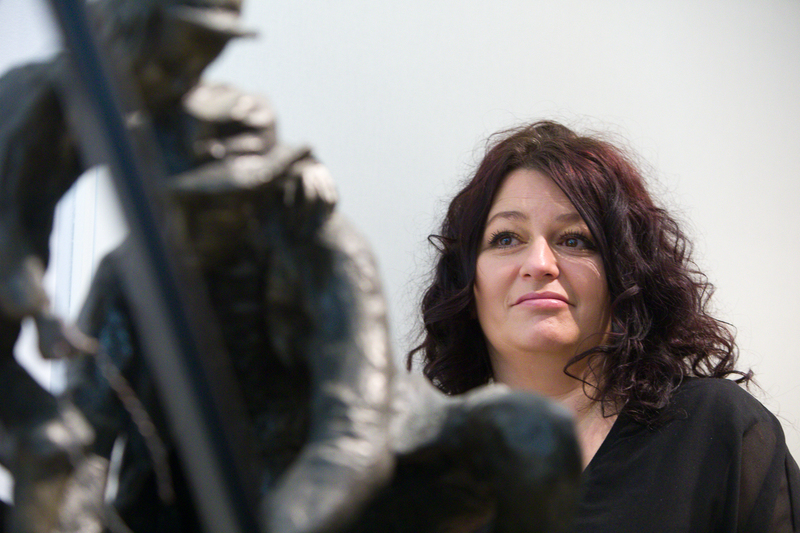 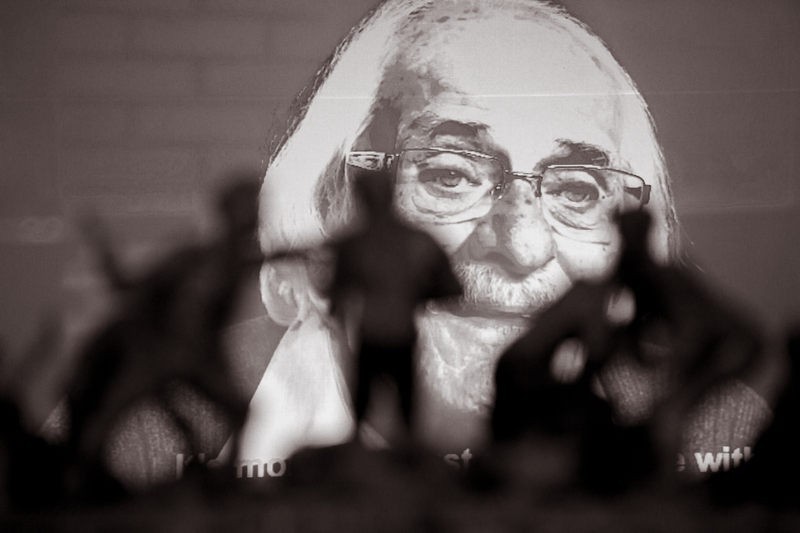 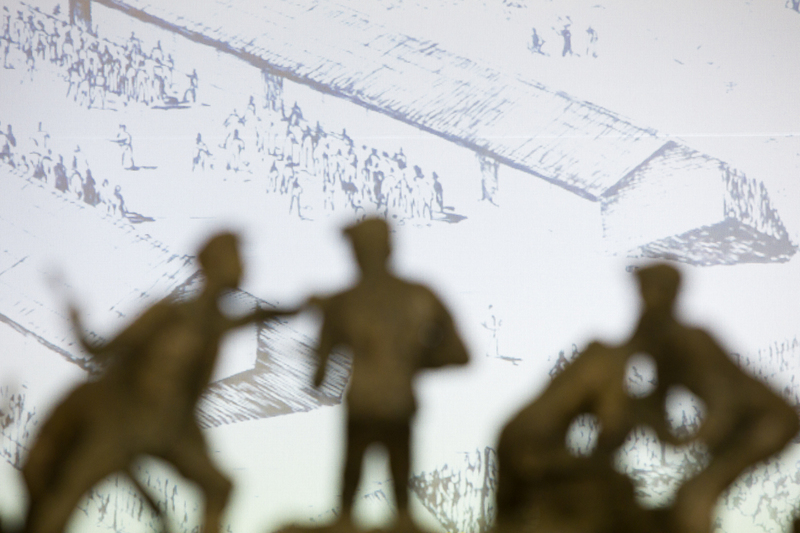 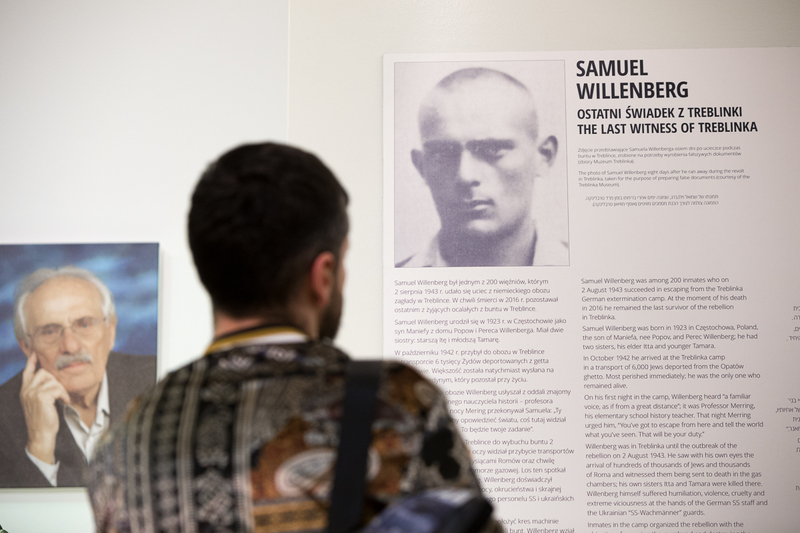 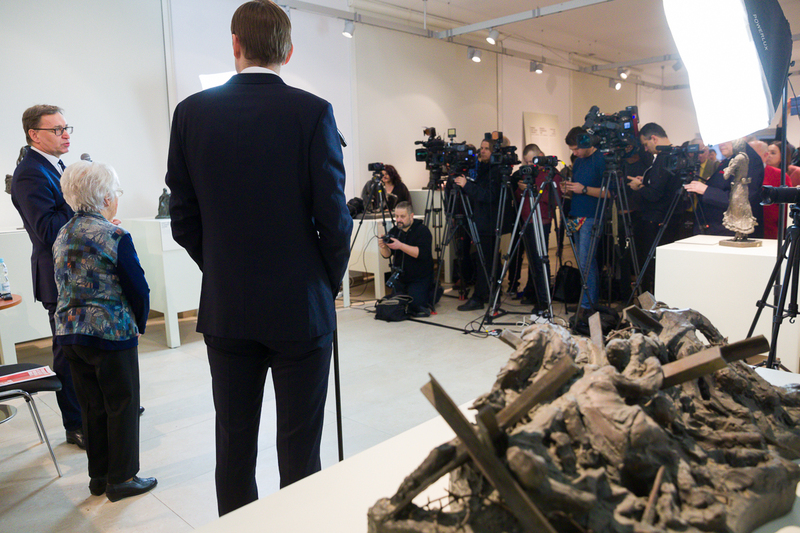 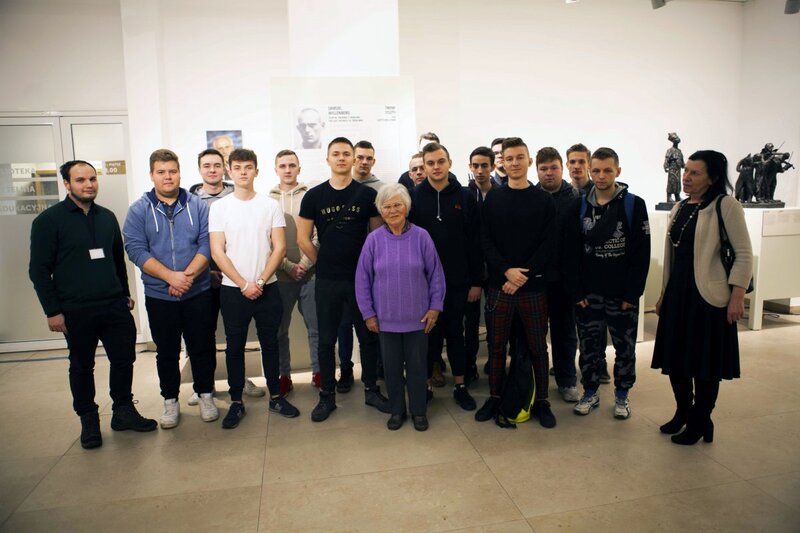 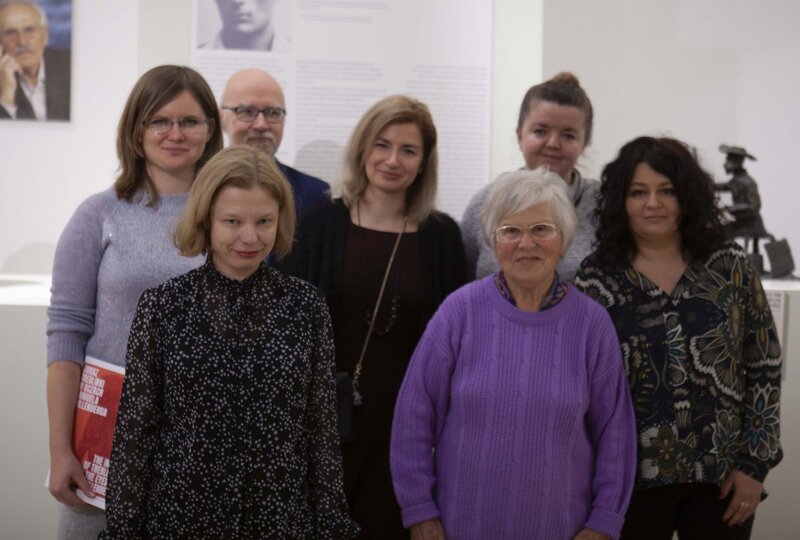 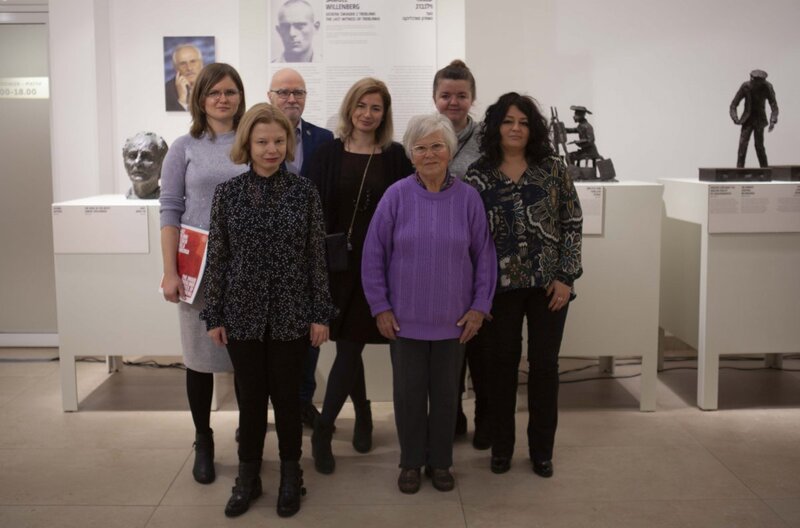 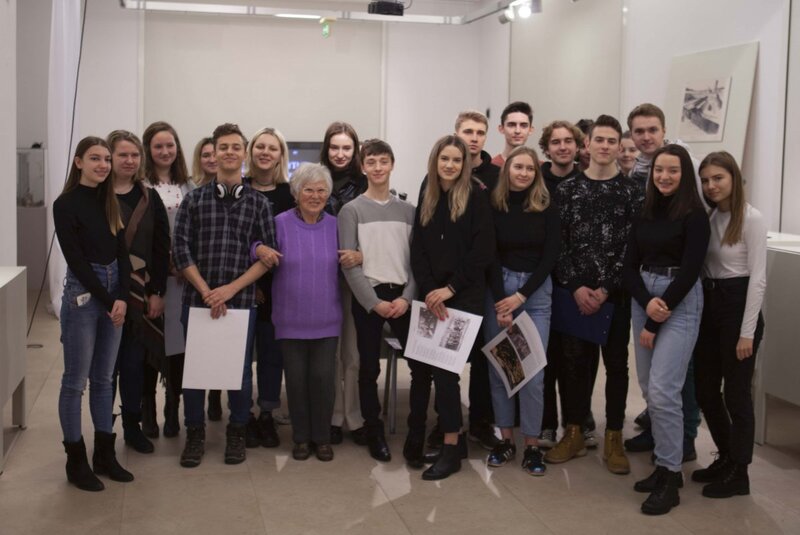 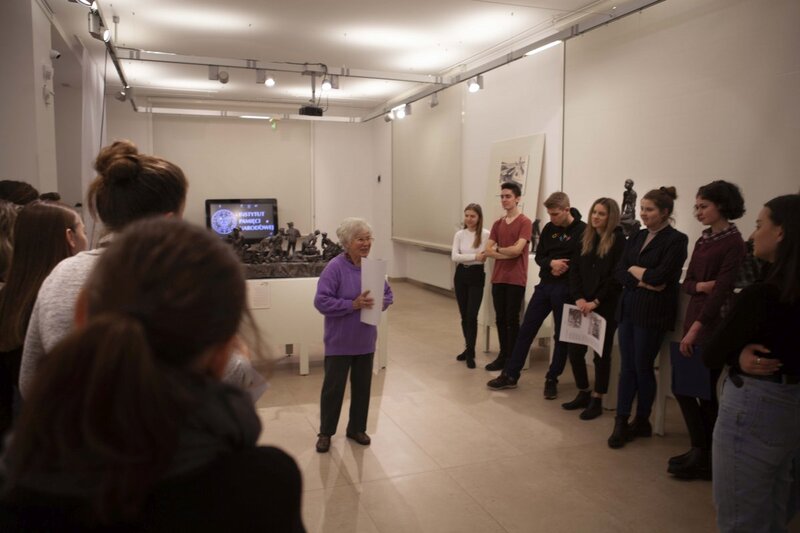 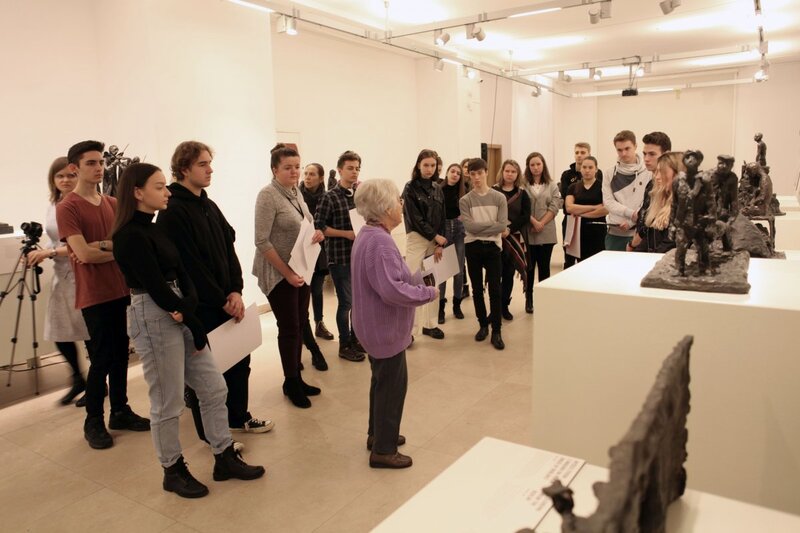 You’ve got to escape from here and tell the world what you’ve seen. That will be your duty.

On 28 January 2020 the Institute of National Remembrance in Warsaw opened the exhibition of unique sculptures depicting one of the most tragic chapters in the history of the Holocaust, as well as scenes encountered by Samuel Willenberg, a witness to German crimes committed in Treblinka.

Despite the traumatic war experiences in German-occupied Poland, until the end of his life in 2016 Samuel Willenberg had the courage to return to his native country. Since leaving for Israel in 1950, he and his wife Krystyna have on numerous occasions traveled to Poland – either alone or as guides of Israeli youth. They became the spokespeople for good Polish-Jewish relations, openly talking about both the tragic and the beautiful events connecting these two groups of Polish citizens who had experienced the atrocities of German occupation. The Willenbergs are credible witnesses to the tragic fate of Polish citizens, especially of Jewish descent, during World War II.

The Institute’s project aims to commemorate Holocaust victims. The opening of the exhibition of Samuel Willenberg’s fifteen sculptures depicting everyday life in what can be described as hell on earth, has been prepared by the Institute as part of the celebrations of the International Holocaust Remembrance Day. The event took place one day after the celebrations of the 75th anniversary of the liberation of the German extermination camp Auschwitz-Birkenau, the place symbolizing this tragic crime committed by the German Third Reich.

The sculptures will remain under the care of the Institute of National Remembrance for a year. From 29 January 2020, they will be available to the public at the Institute’s "History Point" Educational Centre on Marszałkowska Str. in Warsaw. The exhibition will further visit Białystok, Częstochowa, Gdańsk, Kielce, Kraków, Lublin and Szczecin. The sculptures will also be the subject of educational workshops for both teachers and students.

The exhibition "The Image of Treblinka in the Eyes of Samuel Willenberg" is held under the National Patronage of the President of the Republic of Poland Andrzej Duda to mark the Centenary of Regaining Independence. The exhibition will be accompanied by the screening of the film Treblinka’s Last Witness produced by WLRN, Public Television for South Florida.

The official opening of the exhibition took place on 28 January 2020 at 6:00 p.m. at the IPN’s "History Point" Educational Centre on 21/25 Marszałkowska Str. In Warsaw. The ceremony was preceded by a press conference at 12.00, at the same location.