Nearly 44 years have passed since 16 October 1978, when the son of our land, today Saint John Paul II, took his post at the Vatican. His pontificate, begun with the words ‘Do not be afraid ...’, brought hope to millions and contributed to the emergence of „Solidarity’ as well as the fall of communism and the Soviet Union.

He often emphasized that he owed his spiritual formation mainly to ‘Polish culture, Polish literature, Polish music, art, theatre – Polish history, Polish Christian traditions, Polish schools, Polish universities’. On numerous occasions, he spoke about the debt owed to Polish heritage, to past generations, to their suffering, sacrifices and the fruit of their work. It is thanks to them that we have managed to survive and continue to be a nation at the crossroads of Eastern and Western Europe – a continent from which we not only benefited, but also shaped – ‘not seldom at the price of our suffering’. Today’s Europe has plunged into a spiritual crisis, rejecting its rich heritage.

Apart from Poles, John Paul II also called upon Europe to return to the path of rebirth: ‘Find yourself! Be yourself! Discover your beginnings. Bring life to your roots. Breathe life into the authentic values that made your history glorious, and your presence on other continents beneficial ...’ Some are slowly returning to this once-explored and well-marked trail.

Let this publication of the Institute of National Remembrance be an opportunity to recount the works and thoughts of John Paul II not only to Poles, but, above all, to nearer and further neighbors and all nations to whom he tirelessly made pilgrimages, always emphasizing the richness of their culture and history. 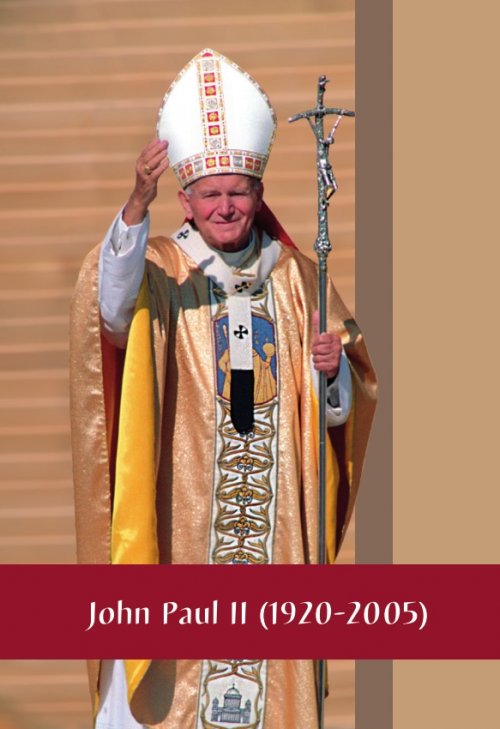