“Polish-Jewish Studies” is an annual, peer-reviewed journal devoted to publishing scholarly work, in English and Polish, on all aspects of the Polish-Jewish experience in the 20th century. The editorial team gathered a wide range of researchers from different humane and social disciplines interested in that period, for whom a common denominator will be the Polish and Jewish context.

In the second issue of Polish-Jewish Studies we are pleased to present further findings in the field of Polish-Jewish relations and research on Jewish issues. The volume includes, among others, 9 articles and 6 reviews on a wide variety of topics: transformations that took place on the Jewish political scene in Poland under the influence of developing Zionist ideas; German occupation during the First World War as recalled by Polesian Jews; the Communist Movement in the Second Polish Republic 1918–1938; Jews in Partisan Units in the Home Army’s Radom-Kielce District; The Origin and Military Activity of the ‘Lions,’ a Partisan Unit of the Communist People’s Guard, 1942–1943; Jews in Minsk Mazowiecki in Poviat Turing the German Occupation, 1939–1944; Conversions of Jews to Catholicism in the General Government; Jewish Theatre in Wrocław, 1949–1968; the Aid Provided to Jews Turing the German Occupation of Poland in the Files of Criminal Proceedings Initiated on the Basis of the Polish Committee of National Liberation decree of 31 August 1944 in the Post-War Cracow Voivodeship.

More about the Journal Polish-Jewish Studies 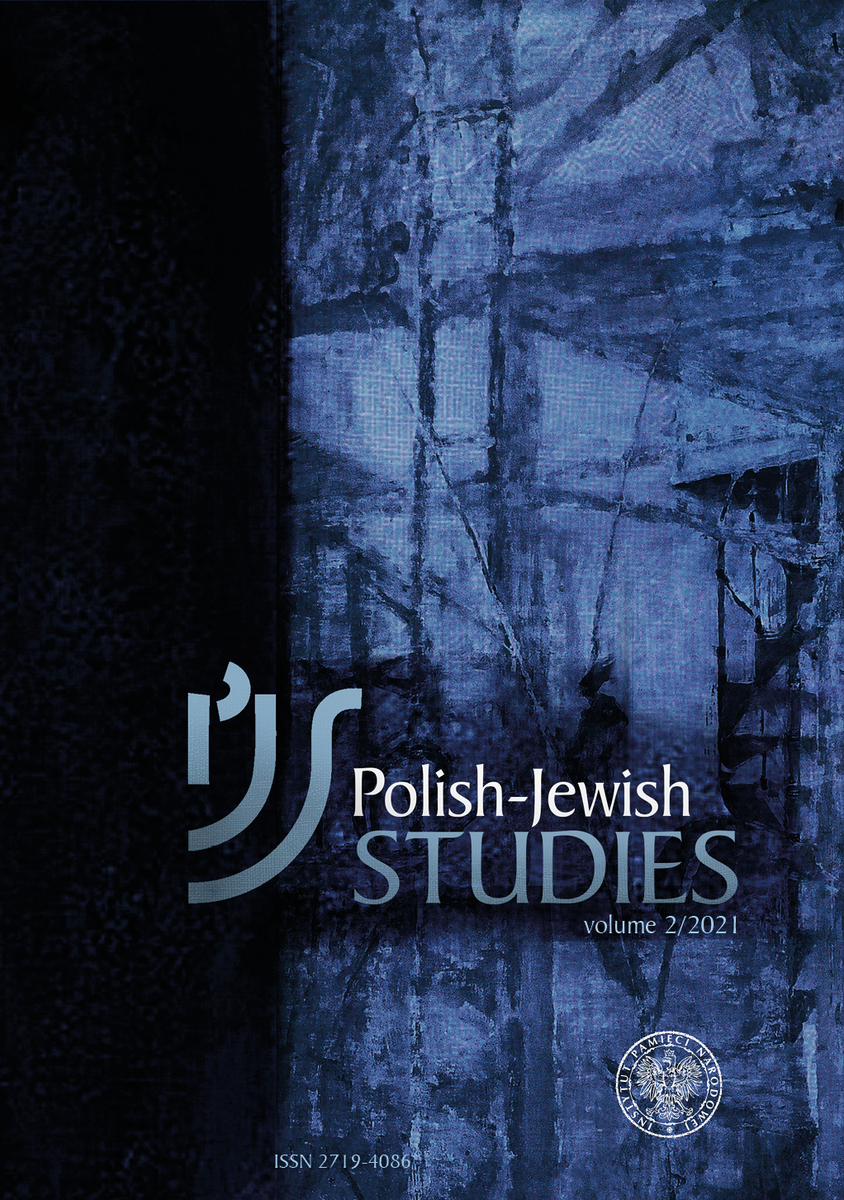