The "Polish months": June and October 1956, March and August 1968, December 1970, June 1976, August 1980 and December 1981 became customary names to identify the political turmoil and social upheavals in Communist-ruled Poland.
Jerzy Eisler's book describes all these crises and tries to answer the question: what did they have in common and what were the differences between them?
The author also analyses the stance of the Catholic Church and of the USSR on the "Polish months".
Jerzy Eisler (b. 1952) is a Polish historian, Professor at the History Institute of the Polish Academy of Sciences and director of the Warsaw Branch of the Institute of National Remembrance. He specializes in the history of Communist-ruled Poland and the political history of Vichy France. He is the author of Philippe Petain's biography and monographs of two of the Polish months": March 68 and December'70, among others.
ORDER NOW 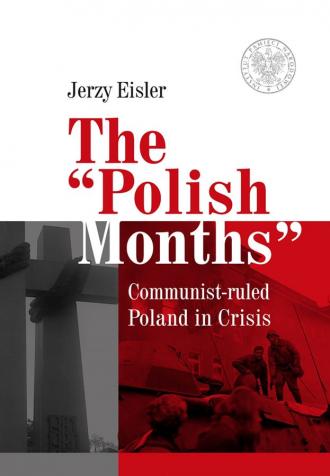