Polish anti-communism in the 20th Century

In the twenty works prepared by first-rate specialists, the reader will have the opportunity to learn about various variants of Polish anti-communism. One can trace how it developed in successive phases: during the Second Polish Republic and the problematic situation brought about by the proximity with the country of Lenin and Stalin who were building their totalitarian state. Then trace during the Second World War, the Soviet/communist occupation of first the eastern half, and then the entire area of the conquered Second Polish Republic. Finally, the volume covers the period during the existence of the People's Republic of Poland, subordinated to communist ideology and the structures of the Soviet empire, when anti-communism could continue only as an attitude or thought in exile or the political underground. 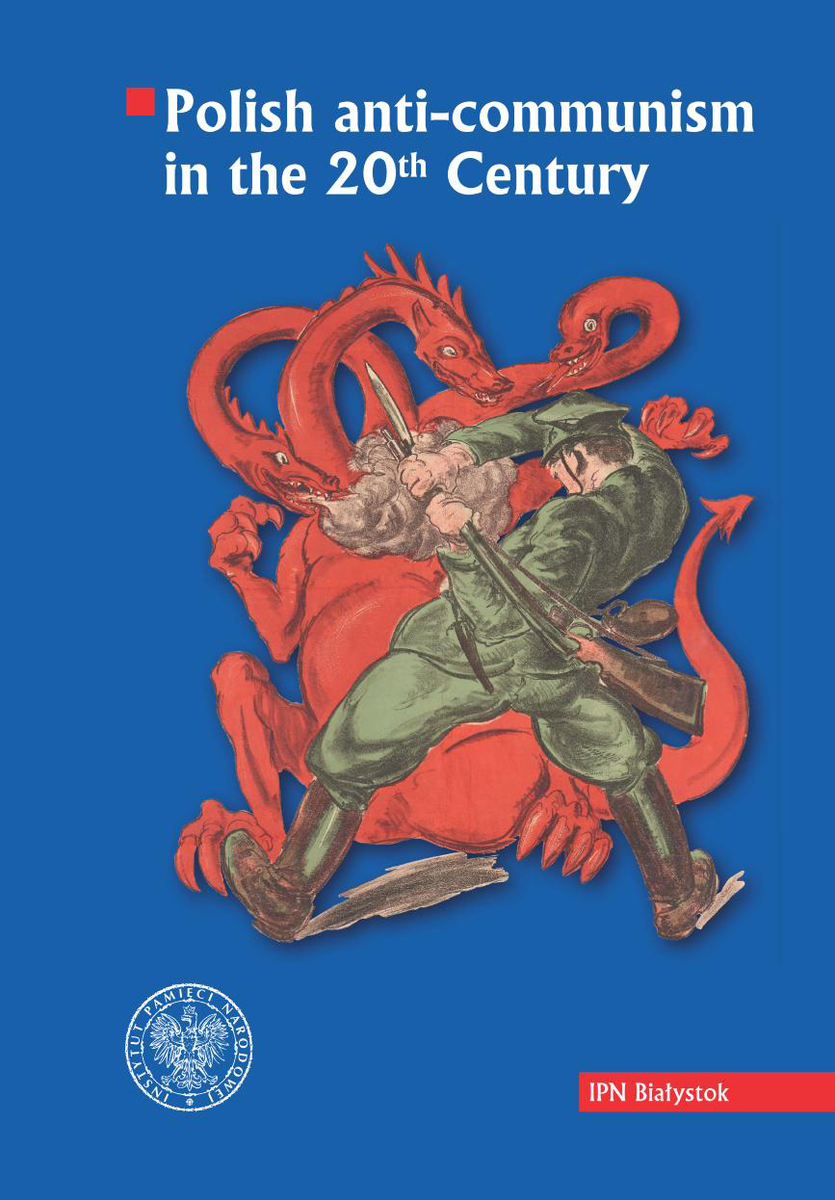