The album presents the most important events from the biography of Gen. Władysław Anders in the years 1939-1945.

In September 1939, General Anders commanded the Nowogródzka Cavalry Brigade until being arrested by the Soviets. After the signing of the Polish-Soviet agreement on 30 July1941, Anders was released on 4 August, having spent 22 months in Soviet prisons. He was appointed commander of the Polish Army in the USSR. In the first decade of September 1941, the creation of new army troops began in Totskoye, Tatishchevo and Buzuluk. Thanks to Anders' efforts, in the period from 24 March to 4 April 1942, soldiers and civilians, including a large number of children, were evacuated from the Soviet Union. Eventually, at the end of July 1942, a decision was made to evacuate the remaining soldiers to Iran. The route of the Polish Army in the East led through Iran, Iraq and Syria to Palestine. After 21 July 1943, Gen. Anders took command of the Polish 2nd Corps, and was directed to the Italian front. At the turn of 1943 and 1944, the Polish units were transported to Italy. General Anders' troops took part in the battles of Monte Cassino. According to the message by the BBC Radio, the hill and the monastery were seized on 18 May 1944. In the six-month battle of Monte Cassino, the losses of the 2nd Polish Corps amounted to 923 killed and 2,931 wounded.

On 17 June 1944 General Anders took command of the Adriatic section of the Italian front. It should be emphasized that the battle of Ancona was the only independent operation of the Polish Armed Forces in the West during the Second World War. In the spring of 1945, the units of the 2nd Polish Corps were preparing for the last Allied offensive on the Italian front: the battle of Bologna. On 21 April 1945, the city was captured by Polish troops.

The general never forgot about the fallen subordinates. A moving moment in his life was the ceremonial opening of the Polish cemetery at Monte Cassino in 1946. Twenty-four years later, the great commander, the hero of September 1939 and the Italian campaign of 1944-1945, was buried in the same cemetery. 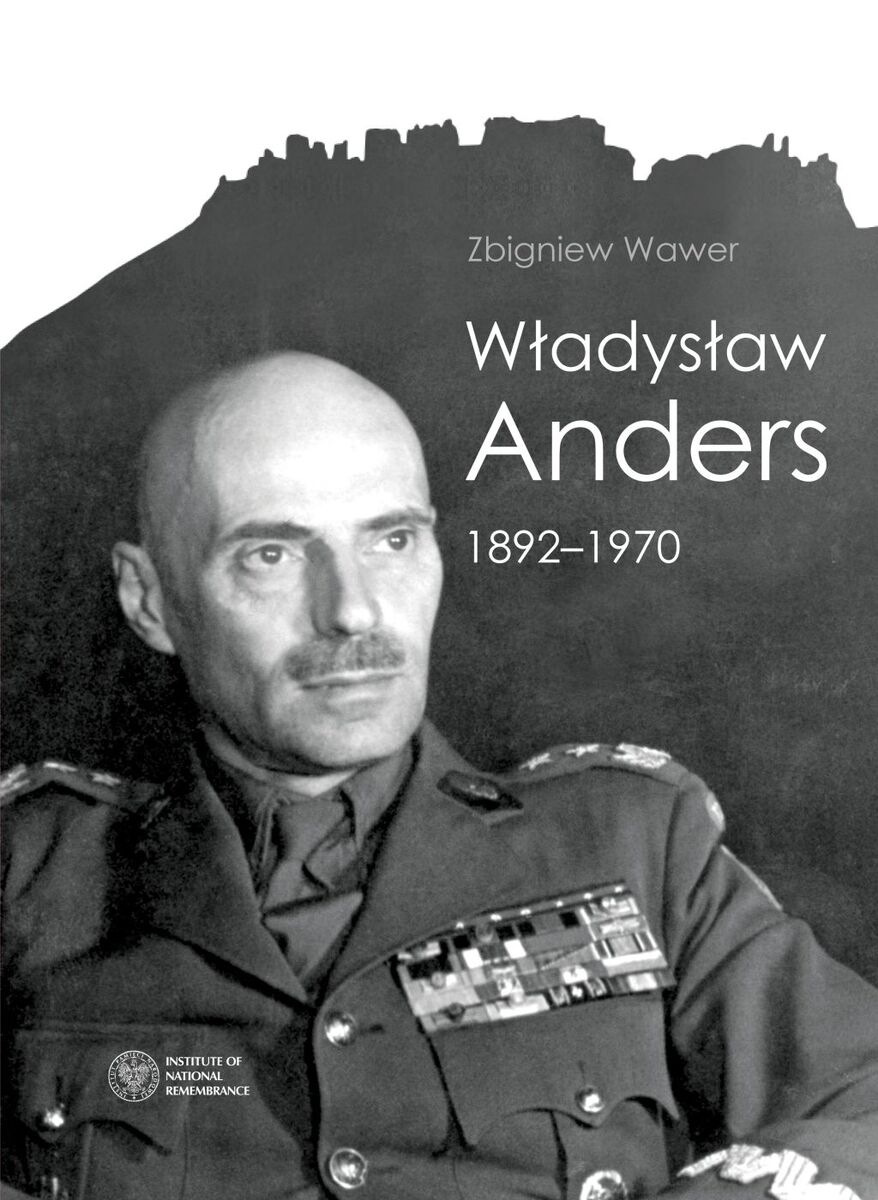