Witold Pilecki - Volonteer in Auschwitz, is a unique and symbolic man. During German occcupation he was involved in underground activities against the German occupiers. As a volonteer, aware of the consequences and risks, he agreed under an assumed name - Tomasz Serafiński - to be caught un September 1940 in Warsaw and to be imprisoned by the Germans in the Auschwitz-Birkenau German concentration camp. Whilst in the camo he coordinated the resistance movement, gathered and passed to the outside world the information about mass exterminations by the Germans against the Jewish population and their unprecedented cruelty, In April 1943, along with Jan Radziej and Edward Ciesielski he escaped from teh camp. After escaping he prepared the most important document "Report W", in which he described the situation in the German Concentration camp, Auschwitz-Birkenau. 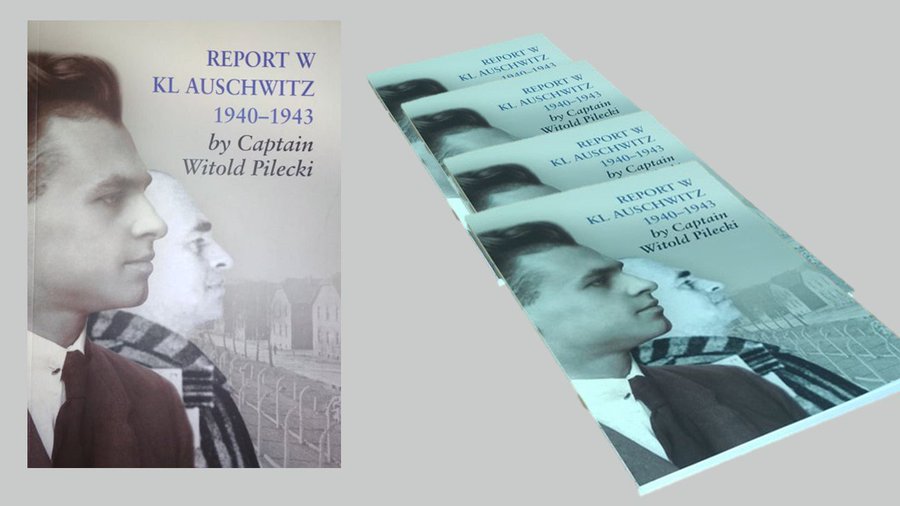