The album is an illustrative presentation of Witold Pilecki's achievements. It includes previously unpublished photos from the his family collection. The publication presents the life of Witold Pilecki, beginning from his ancestors, through his youngest years, to the cruel murder of 25  May 1948. The album includes photographs showing Pilecki as a scout and participant in the Polish-Bolshevik war 1919–1920. In free Poland, we can see him as an active citizen of the Nowogródek Region. Then, during World War II - as a soldier of the Polish Underground State, a volunteer in the KL Auschwitz camp, an insurgent from the "Chrobry Group II", and after the war - a conspirator building an intelligence network. The last scene is the arrest, the death sentence and martyrdom. 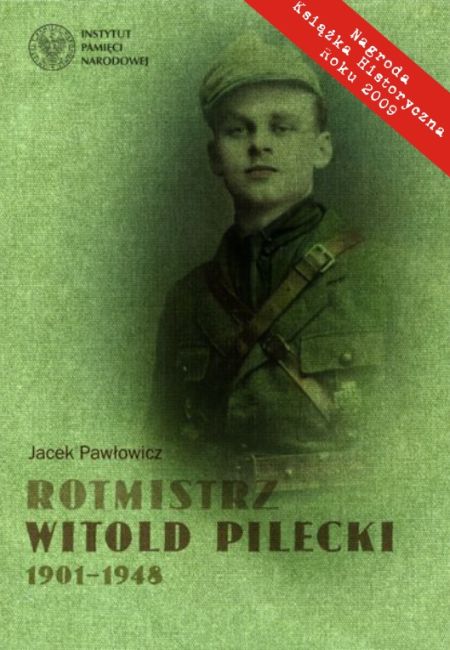