In 1943, mass graves with the bodies of Polish officers imprisoned in the POW camp in Kozielsk were discovered in the forest in Katyn near Smolensk. They were murdered by the NKVD. Originally, this particular event was referred to as the Katyń massacre.
In 1990, when the suspicions that the Soviet authorities also murdered prisoners from the camps in Starobelsk and Ostashkov were confirmed, the term began to denote a crime against Polish prisoners of war from three camps: in Kozelsk, Starobelsk and Ostaszków. Therefore, it broke away from a specific place of events and took on a symbolic character, associated with the extermination of Polish prisoners of war in the USSR in general.
The final formation of the concept of the Katyn massacre came in 1992, when we learned the details of those events. Polish prisoners of war held in the Soviet Union were murdered on the basis of the resolution of the Politburo of the Bolshevik party of 5 March 1940. This resolution also referred to the murder of thousands of Polish civilian citizens who, after the USSR's aggression against Poland in September 1939, were arrested by the Soviet political police ( NKVD) and prisoners.
Today, the concept of the Katyń massacre means the extermination of all Polish citizens carried out on the basis of the March resolution of the Soviet Politburo - both prisoners of war and prisoners. Their number is nearly 22,000 people: 14, 700 prisoners of war and 7,300 other prisoners.

Sławomir Kalbarczyk, The Katyń Massacre in Questions and Answers

Witold Wasilewski, A brief history of the Katyń case 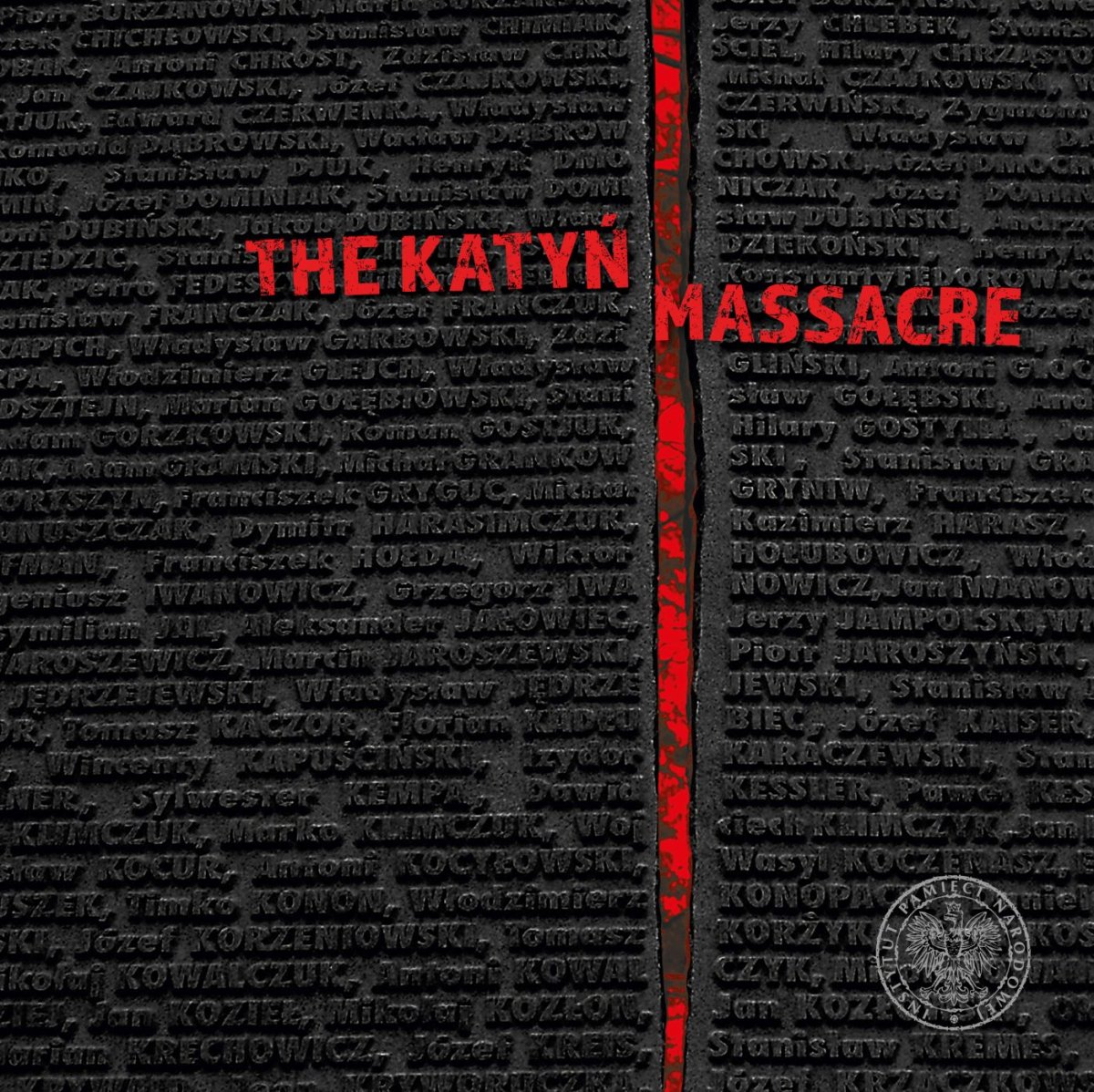