The book is devoted to international political relations of 1944 and the significance of Poland on the international arena. It discusses the situation of the occupied Poland from the external perspective.

There is no doubt that 1944 was a year of key importance for the history of postwar Poland. It was then that the events which sealed both its future place in Europe and the nature of the government established in its territory played out in the international arena. Poland in 1944. The Perspective of Allies and Enemies focuses on international relations and specifically how the leaders of Poland’s allies, its enemies and the neutral states impacted our country. The purpose of this publication is not to grasp the perspective of Poland, its Government-in-exile, or the Polish Underground State, but to draw attention to the perspective of other states regarding the situation of occupied Poland. Therefore, we invited both Polish and international scholars who work in the field of foreign relations to cooperate with us on this project. 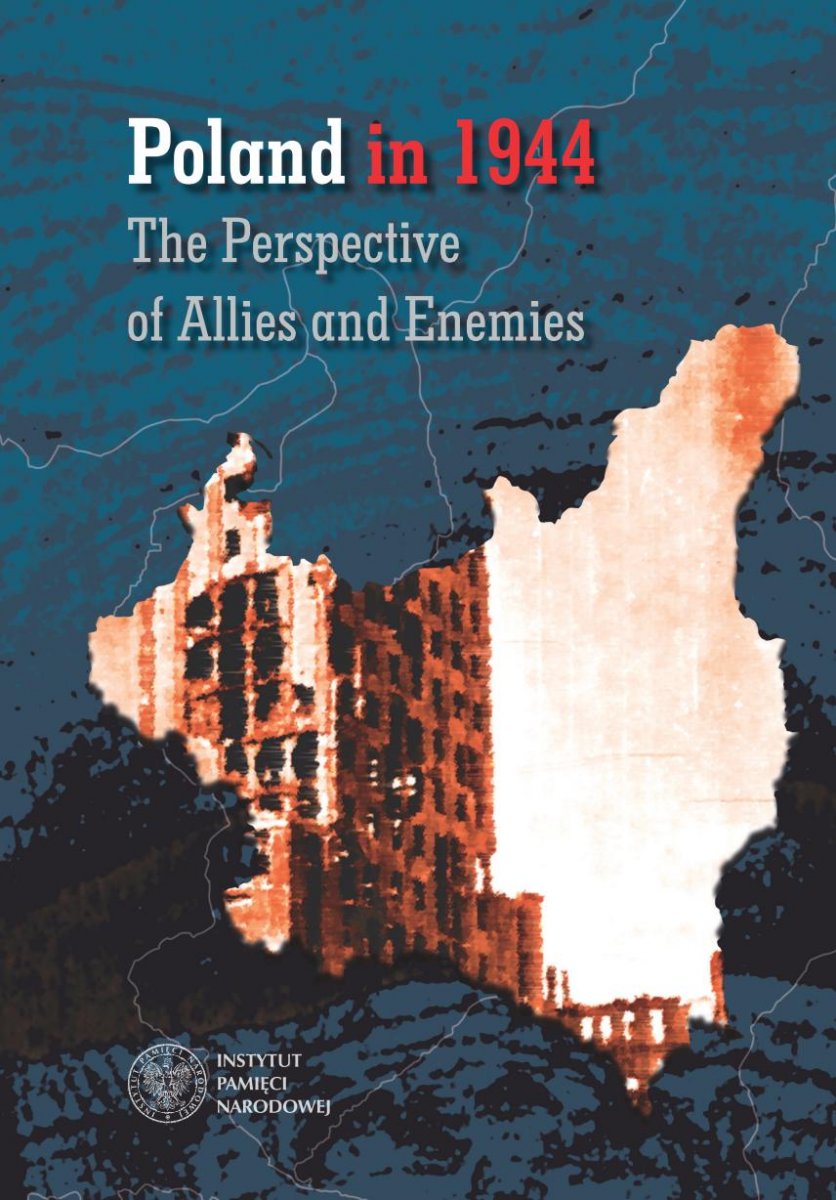