The Cold War. A Short History of a World Divided; Paweł Sasanka, Sławomir Stępień
The authors of this album came up with an original method for viewing the history of the Cold War, treating it not only against the background of the rivalry of superpowers, policy or armaments, but as a conflict that genuinely divided the world and dominated post-war history for nearly half a century, determining the lives of millions and shaping the image of the world at the beginning of the 21st century. The multi-directional narrative is formed by events, social phenomena and processes, which – although scarcely known or even forgotten – were of significance for the course of the conflict.
ISBN 978-83-7629-750-7; The Institute of National Remembrance,
Warsaw 2015, A4 format, hardback, pp. 364 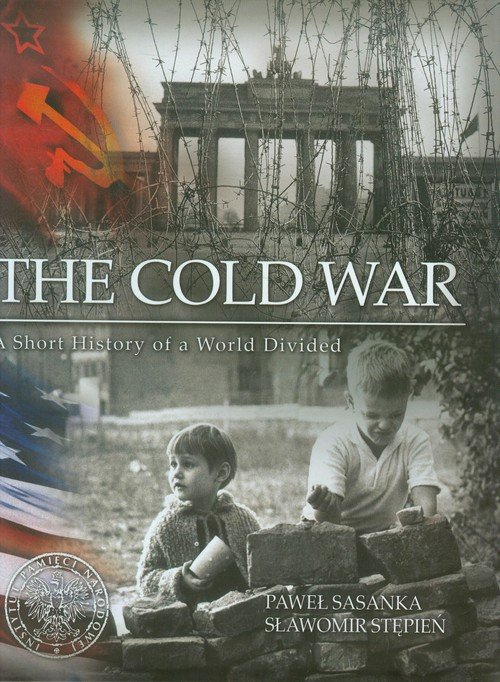