This bilingual album is a journey across a Polish Republic that is no more. It has disappeared for ever, not as result of normal civilization development and natural social processes, but as a result of the cataclysm that befell it after 1939. It is a journey through the spiritual sphere of a “nation wounded” – losses caused by the atrocities of war on an unprecedented scale, by demoralization and war-time savagery. This poignant experience of injustice after World War II, of the depreciation of values, of many concepts that constitute the moral quality of public and social life. This is a journey through a new canon of tradition and culture, one that negates the heritage of generations, which had been obvious until quite recently. This is a world of strange-sounding meanings, “many truths”, of a history written anew. This is also discovering of true testimonies – allowing to preserve the hope for ordinary honesty, respect, tolerance, humanism.

This is a journey in the wake of the now non-existent Polish society, rich in its multicultural character and many centuries of tradition. This is a history of annihilation carried out by two totalitarianisms: German and Soviet. A methodical annihilation of communities (Jews, Poles, Romani’s, Byelorussians, Ukrainians), social groups (the intelligentsia and soldiers), of new categories of enemies created by nazism and communism, of children as well. It is a history of expulsion – of the loss of one’s place on earth by millions of citizens of the Polish Republic, of the severance of fundamental social bonds that pave the way for the erosion of patriotism and respect.

Finally, this is a journey in the traces of Polish material culture that the two Poland’s occupiers decided to destroy. A journey through now non-existent museums and libraries, through the lost Eastern Borderlands with their many centuries of wealth of temples (churches, synagogues, Orthodox churches, kenesas, molennas, mosques), castles, palaces, cemeteries – the last witnesses of communities gone. It is a journey in a world of landowners’ manors with their culture-making tradition – that “fell prey to the revolution”. It is question about the consequences of all those losses for us. It is a journey within ourselves. 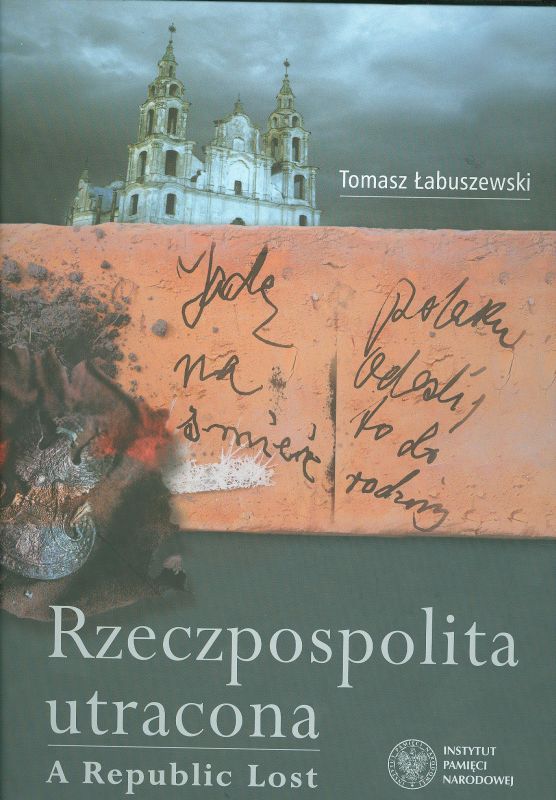