The Economy in Communist Poland

The Road Astray; Janusz Kaliński, translated by Joanna Rohozinska-Michalska. This is the English edition of Gospodarka w PRL which was published in 2012.

This is the English edition of Gospodarka w PRL which was published in 2012. The author diligently presents the image of the Polish economy in the years 1944–1989 by familiarizing readers with the following issues: the system of the centrally planned economy, the economic policy subject to the so-called socialist industrialisation, agricultural problems, economic foreign relations, or housing conditions.
ISBN 978-83-7629-745-3; The Institute of National Remembrance, 2014,
A4 format, integrated cover, pp. 126 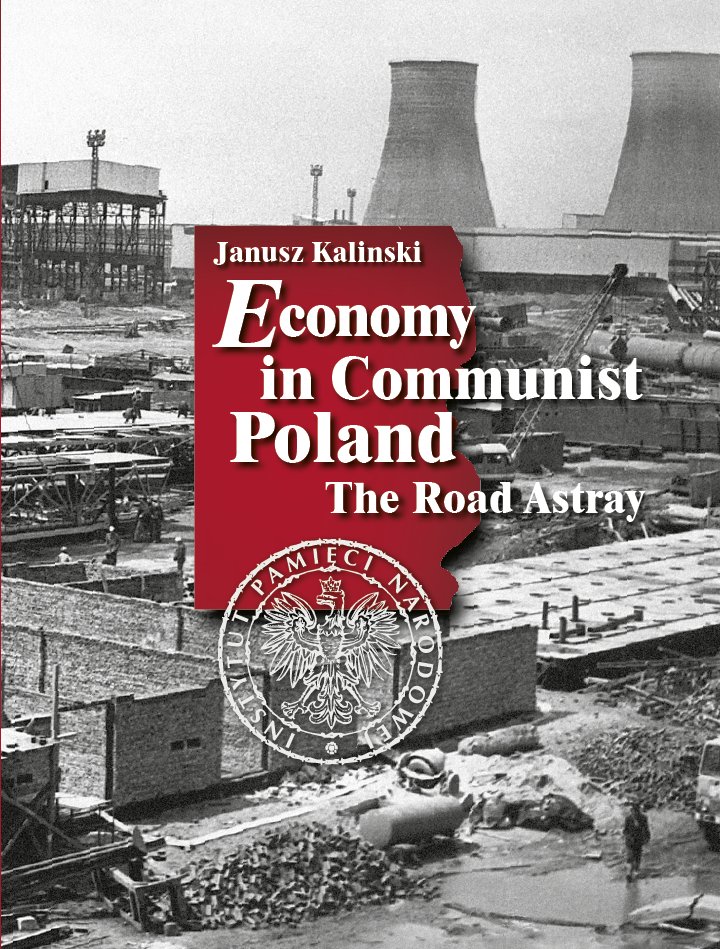