“Wire Bound State”. Structure and Functions of the Jewish Administration of the Łódź Ghetto, Adam Sitarek

The author of the book set himself the task of describing the structures and functioning of the administration apparatus of the ghetto in Łódź. In early 1940, over 160,000 Jews from Łódź and its neighbourhood localities were crowded into 4 sq. km based on the order of the German occupying authorities.

“Today, September 6th, Rumkowski came from Łódź [...]. He said all kinds of outlandish things about the ghetto. Apparently, there is a Jewish state there [...],” Emanuel Ringelblum wrote ironically after the visit of the Eldest of the Łódź Jews, Mordechai Chaim Rumkowski, to the Warsaw ghetto.

The “state” to which the murdered historian in 1944 alluded was the only entity of its kind. Rumkowski himself repeatedly resorted to that analogy. “My ghetto is a little statelet with all its advantages and disadvantages,” he said to the representatives of Łódź Landsmannschaft during one of his visits in the Warsaw ghetto. In the area of four square kilometers, where at the beginning of 1940 over 160,000 Jews from Łódź and the surrounding territory were forcibly resettled on the orders of the occupying German authorities, a new body was formed with an extensive administrative apparatus. The author of this volume has taken upon himself to describe its structure and function.

(Excerpt from the Introduction) 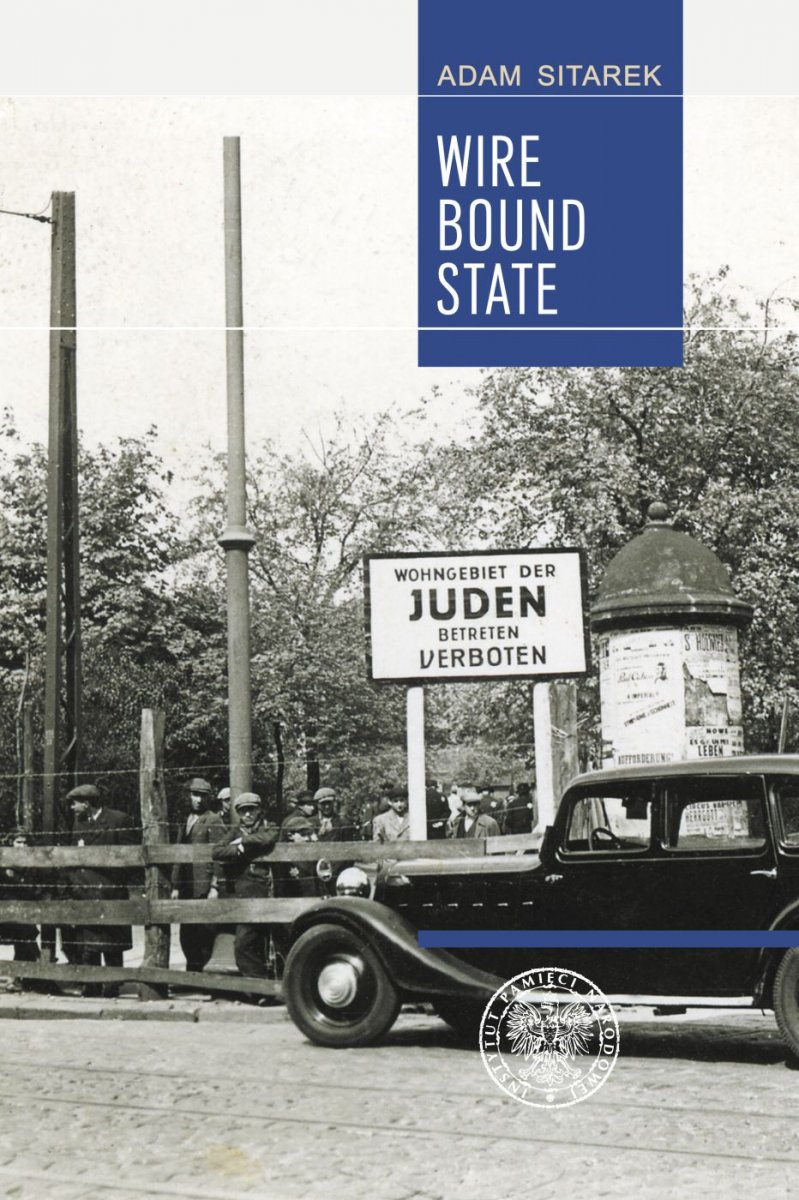