‘First to fight‘. The Poles on the front lines of World War II

The exhibition ‘First to fight‘. The Poles on the front lines of World War II is to recall Polish military efforts in World War II. We salute all Polish soldiers: those who fought in the Polish armed Forces in the west alongside: the Americans, the Australians, the British, the French, the Canadians, the New Zealanders, the South Africans, as well as those who had to fight in the east in military formations under Soviet command. For Poland World War II began in 1939, with the German and Slovak invasion on 1 September, and with the Soviet invasion on 17 September. Polish soldiers were the first to fight against the overwhelming forces of both aggressors who were better armed, and the Poles paid an enormous price for their resistance. This, however, did not deter the Polish Government’s determination to continue fighting. The government, established in France was recognised by all the members of the anti-German coalition. This determination also manifested itself in the nascent underground movement at home and the reconstruction of the Polish Army in France, and subsequently in Great Britain by the Prime Minister and Commander-in-Chief, General Władysław Sikorski. 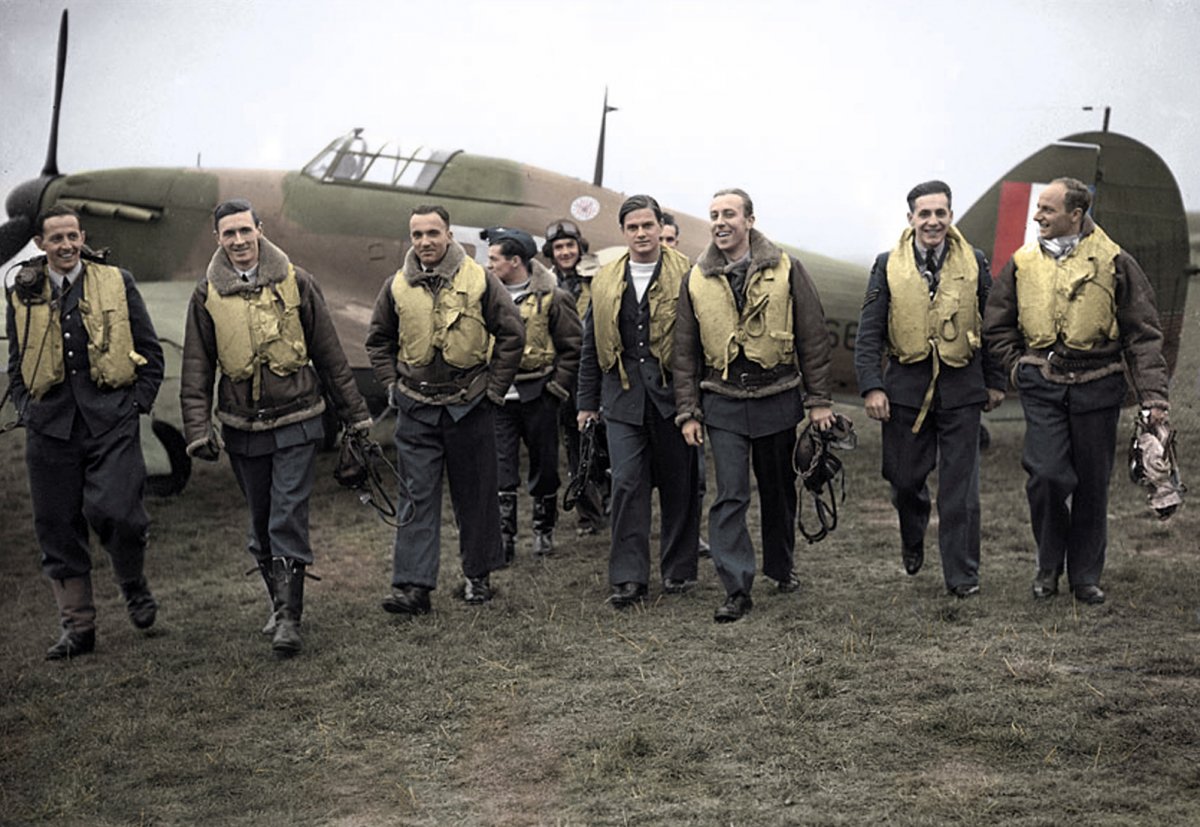