June elections – the swan song of the Polish communism

In January 1947, the first post-war parliamentary elections were conducted in Poland. Although one of its participants was the Democratic Bloc – consisting of, among others, the Polish Workers’ Party – they were the absolute opposite of democracy. Voting was conducted in an atmosphere of total terror and the votes were counted with “tested” Soviet methods. The opposition was dropped off the face of the Earth – this was the beginning of lies of the communist system in Poland. 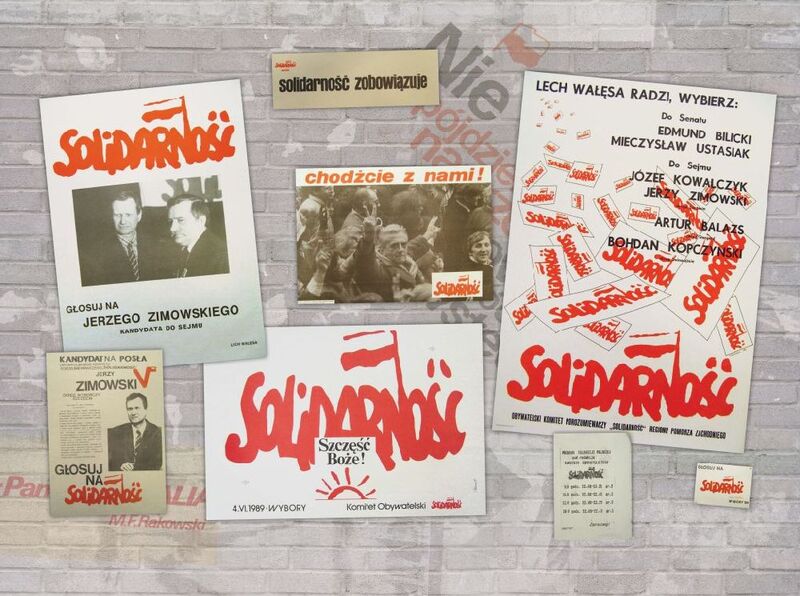 “Elections” in the communist system

Elections to the Sejm, which were conducted in Poland under the rule of the communist party, did not meet even the most basic democratic criteria. The voters going to polling stations de facto made no impact on the shape of the <<highest state authorities>>.

In the following years, Poles learned from the “People’s Tribune” newspaper that the support for the communist authorities was almost absolute, which was the easier since there was only one list one could vote for, prepared by the committees of the Polish United Workers’ Party, or PZPR.

The voter turnout reached extraordinary levels: between 1952-1980 it never fell below 94 percent. It was the accumulated effect of the pressure of the state apparatus and the outright electoral manipulations.

In June 1988, following the elections to national councils – the dummies of local municipalities of the Polish People’s Republic – it was announced that the voter turnout was at 55 percent. It was the lowest turnout officially noted between the Oder and Bug rivers during the communist rules. Although independent observers pointed out that, in reality, it was visibly lowered, it was definitely an image failure of the communists.

The road to the round table talks

It was another reason – following the April-May protests of 1988 – behind the growing social unrest. After several weeks, the protests began anew. Although they were not as big as the ones from August 1980, they still contributed to the breaking of the political stalemate in Poland. On August 31st 1988, the head of the Ministry of Interior, Czesław Kiszczak met with Lech Wałęsa.

Five long months had passed before the dialog between the communists and the leader of the underground Solidarity movement and his group of advisors and associates led to the Round Table talks. Political opponents sat at the same table: victims and perpetrators. This solution referred to the process Spain experienced a decade earlier after the fall of Gen. Franco’s dictatorship. However, such a solution was not entirely new for the communist bloc. Especially since the Round Table talks were not supposed to bring a change of power, not to mention the fall of the system. The ruling camp intended to strengthen it by including part of the opposition in it and sharing the responsibility for the country’s situation. “Wałęsa’s group” – as it was called in the party’s offices – in turn wanted to re-legalise the Solidarity movement, as it was banned during the martial law under the barrels of military rifles.