The conference of leaders of the anti-German coalition powers at Crimea, in February 1945, determined the post-war shape of Europe. Stalin, Churchill and Roosevelt decided on a unified approach towards Germany, set the post-war borders of various countries and divided the areas of influence among themselves. 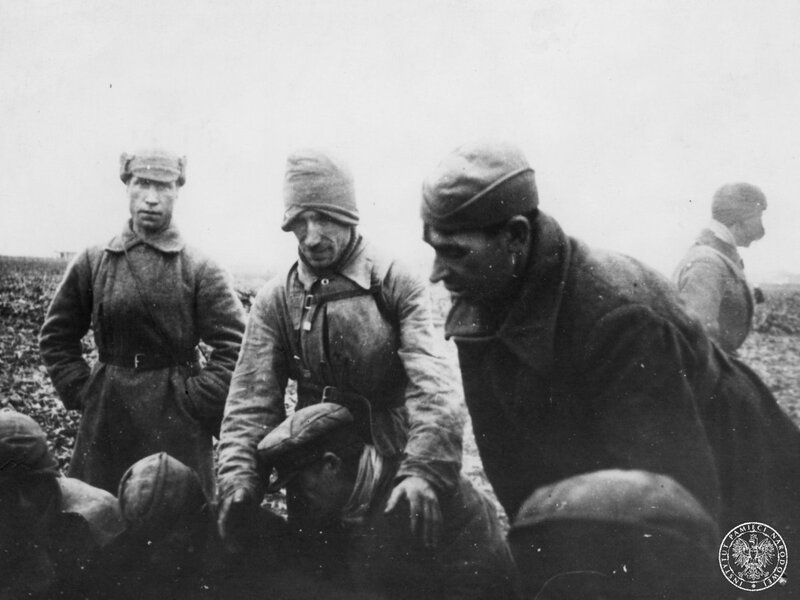 Some of the Yalta agreements are well known and have since been analysed by many generations of historians, but there are also some which are forgotten, even though they influenced the lives of millions of people. One of those is, without doubt, the agreement on repatriation, made on February 11th 1945, on the last day of the conference.

The matter of post-war repatriation came to be already in 1944 when the Allies landed in France and the Germans were losing battle after battle in the eastern front. The victorious coalition armies systematically regained the previously lost territories and it quickly became clear that they would soon enter Germany where, apart from the German populations, millions of civilians of other nations lived. Among them were prisoners of war and forced labourers, as well as prisoners of hundreds of concentration camps and labour camps.

To conduct the post-war repatriations all the great world powers, whose armies were liberating Europe and preparing for the occupation of Germany, had to cooperate. The Americans and the British pushed for the quick discussion on the matter, motivated by the care for their own citizens. They had information that there were both American and British POWs in the German camps located on lands occupied by the Red Army, but also the forced labourers fromm the countries of western Europe. It was believed that they would want to go back to their homes as soon as possible.

The interest of Moscow in the matter of repatriation was not limited to the territories occupied by the Red Army. For Kremlin, the issue of repatriation from the territories of western Europe occupied by its British and American allies was equally important. It was the result of the fact that in the western part of Germany and Austria, as well as other countries previously occupied by the Third Reich, there were millions of Soviet citizens, both war prisoners and forced labourers, interned from the occupied territories. The Soviet citizens who fought on the German side between 1941 and 1945 and the refugees from Russia following the Bolshevik revolution were another, separate category.

The voice of the Soviet Union

Just like in political and military matters, the voice of the Soviet Union was of much importance when it came to solving the issue of repatriation. Between 1944-1945 the Red Army not only forced the German army out of Russia, but also managed to get almost all central-eastern European countries under its control, reaching Berlin and Vienna.

The Soviet Union generally adopted the standpoint that all its citizens who ended up abroad due to the war must return to the country, no matter if they desired to do so. It regarded both the POWs and civilians.