The most beautiful Polish battle

The Warsaw Uprising to this day gathers a lot of emotions. Some claim that the August insurgency had no sense, was a national catastrophe, mistake (even madness) or that it was caused by irresponsible and self-proclaimed officers of the Home Army and the fight was doomed to fail. 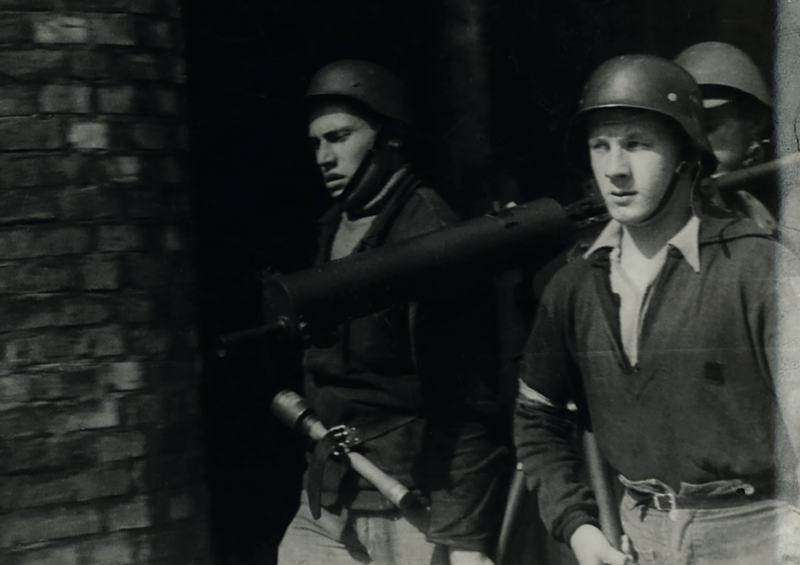 Others claim that given the military and political situation of the time, there was no other option than to try and retake Warsaw and win back the independence for the Homeland.

Years go by and the discussion on the point of the Uprising continues. For some, the anniversary of its outbreak is another chance for bowing before the graves of the Polish heroes and honour their memory. For others, it is an opportunity to try and prove the futile and false thesis that the insurgents from the Home Army and National Armed Forces “massacred” Jews – the survivors from the Warsaw ghetto. For some it is a pretext for having their few seconds in media.

Today, it is easy to throw around negative assessments, knowing the final result of Poles’ decision to fight, the political situation of the time and the details of the often changing Warsaw front. It is true – the Warsaw Uprising fell. It broke down militarily. It ended in surrender and failed to realise its political goals, while the country succumbed to decades of Soviet and communist slavery. But we only know it now. What Poles could have known about the outcome of their fight as they were preparing it in July 1944? I am curious as to how they predicted the future when they had to face two totalitarian regimes in September 1939. What were the perspectives of the conspirators who massively volunteered for the Polish underground army, knowing at the same time that the underground resistance would lead to an armed uprising against the occupant?

The fist mention of the future general uprising appeared in the instructions of gen. Kazimierz Sosnkowski to col. Stefan Rowecki in December 1939 regarding the founding of the Union of Armed Struggle. The Polish plans for insurgency were accepted by Poland’s western allies. The British even promised extensive help from air and to drop Polish paratroopers.

The concept of an uprising evolved over the course of several years in Poland, in the end taking the form of operation “Tempest”. It was to be based on local fighting against the German troops, cooperation with the approaching Red Army, revealing the underground structures to the Soviets and organising civilian authorities at the freed territories. Even though, in 1943 the USSR – as a result of the discovery of the Katyń Massacre – broke diplomatic relations with the Polish government-in-exile in London, Poles hedged their bets on the cooperation with the Soviets.