Auschwitz? Never heard of it… The reasons behind the poor knowledge of German youth on concentration camps

To this day, the Germans and Austrians are not certain how to deal with the grim legacy of concentration camps. The trivialisation of memory adds to the lack of knowledge about the camps among the younger generations. 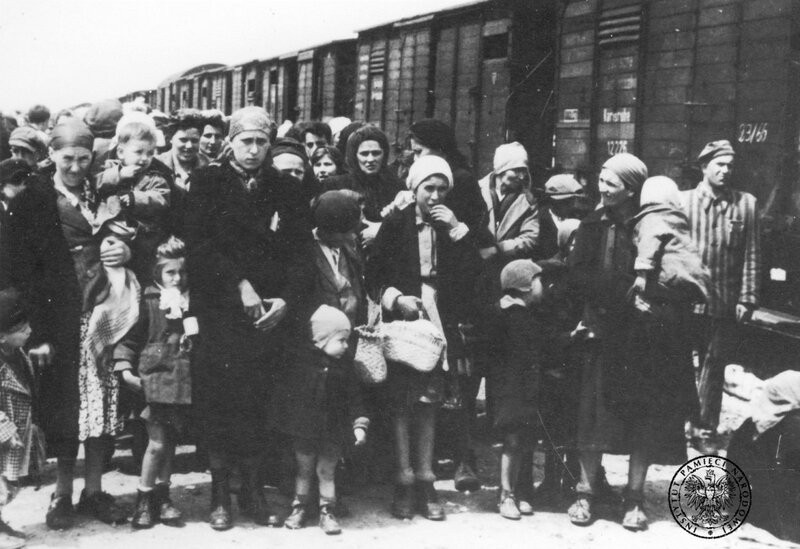 Winston Churchill once said: “History will be kind to me, for I intend to write it”. States and nations fight for the chance to enforce the “monopoly on interpretation” on the world, ergo for “history to be kind to them”. For this reason, they attempt to popularise their own version of memory and historical narrative. Of course, this is largely due to the historical policies and expectations of societies to paint their countries in the best possible light at the international scene.

The Polish, German and Austrian experiences of the Second World War are so drastically different that to find a unified interpretation of some events seems almost impossible, while the clash of some historical narratives is sometimes painful. However, we could assume that the concentration and death camps in the Third Reich and in the territories it occupied should never be an element of political games and manipulations. Independently of their location, they should remain as proof of the crime and, at the same time, a kind of memento for humanity. It is worth taking a closer look at how the “policy” of commemorating these places is carried out and, first and foremost, what is the general knowledge and memory of the younger generations on concentration camps.

The attitude of individual countries towards former concentration camps was mostly dictated by the relation perpetrator - victim. Naturally, the areas of former camps in the territory of Poland became protected; it was an entirely different situation in Germany and Austria where the camps were the proof of these nations’ crimes, so an undesired element of history.

In the world of information overload from the media with which we need to cope every day, with which young people need to cope - in the era of the Internet and television, where fiction is being presented as the past, it is extremely important to have sources showing the truth.

This is what prof. Günter Morsch, the director of the Foundation Brandenburg Places of Memory and an expert on the history of concentration camps said about the role of the places of memory in former camps.

Even though, most of the concentration camps in Poland had been taken over by the Soviet army after the war, part of their areas were usually given to Poles for management and were made into the places of memory. Thanks to that some camp buildings remained as well as objects left by prisoners, sometimes even documentation which the Germans were unable to destroy (although it needs to be mentioned that often the camps’ infrastructure was taken away by the Soviets). Part of the territory of the Majdanek camp was put under special protection already in November 1944 as a place of memory, which was made official in 1947. The Auschwitz memorial was created the same year. In Treblinka, such a place was created much later - as far as in 1964, since the Germans eradicated and destroyed the camps themselves in 1943, following the uprising of the prisoners.