The Silesian Uprisings is a common name for a set of three uprisings from August 1919 to July 1921 in Upper Silesia. At the time it was part of the Weimar Republic. Polish-Silesian insurrectionists, seeking to have the area connected to Polish Republic, fought German police and paramilitary forces which sought to keep the area as part of Germany. 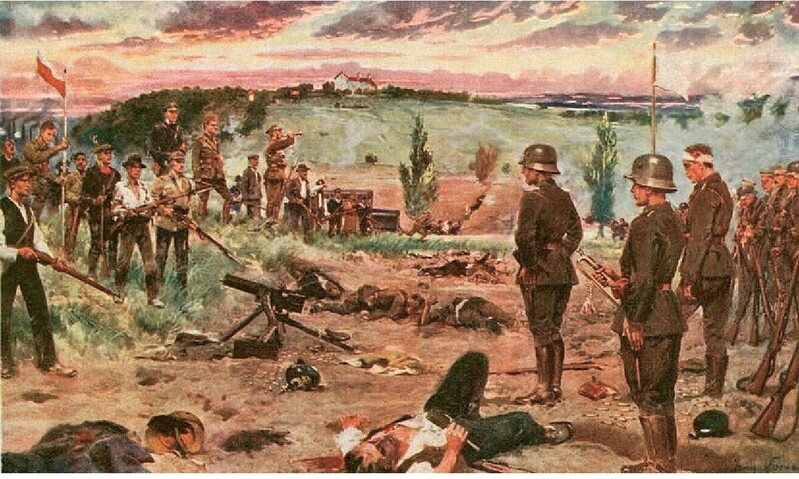 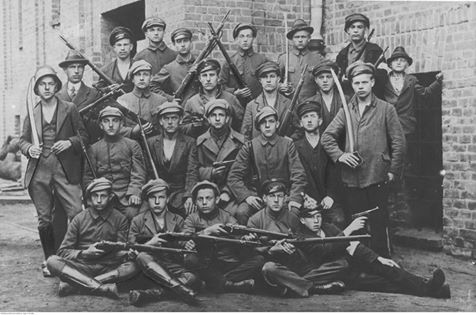 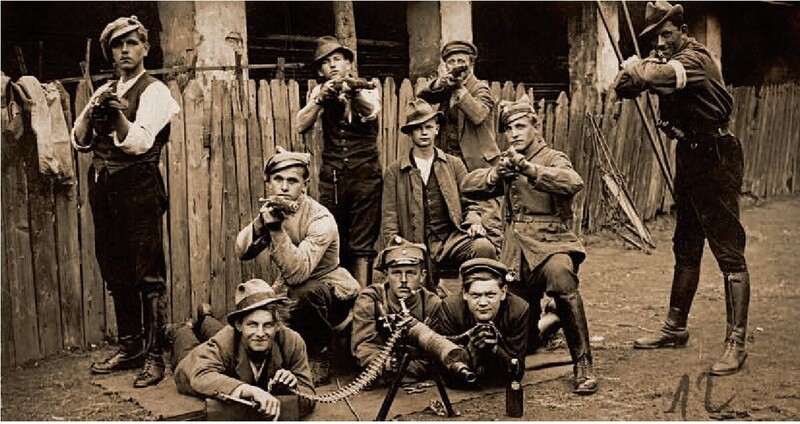 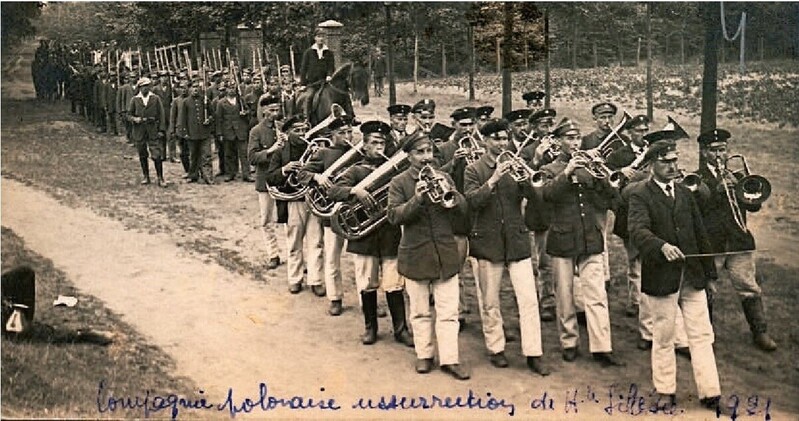 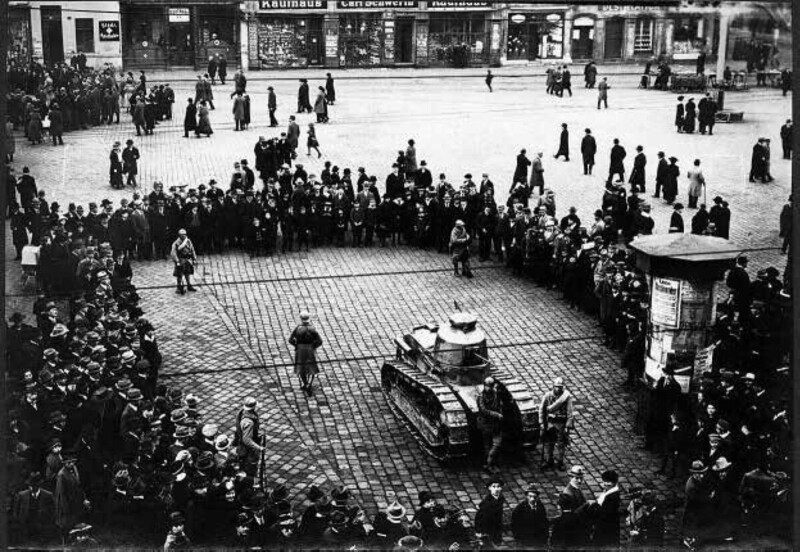 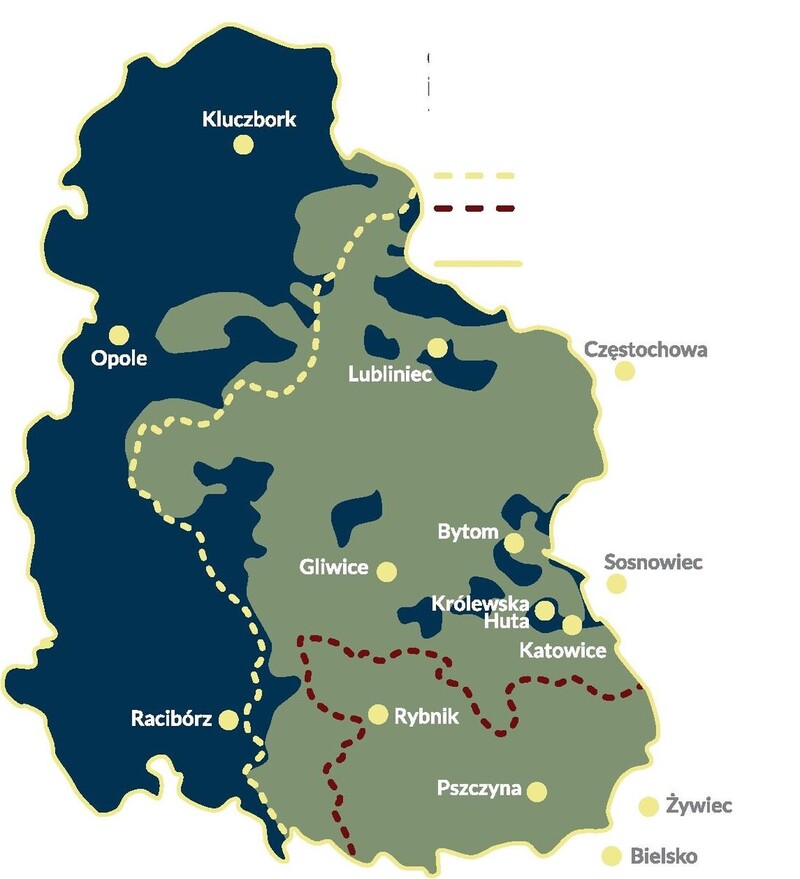 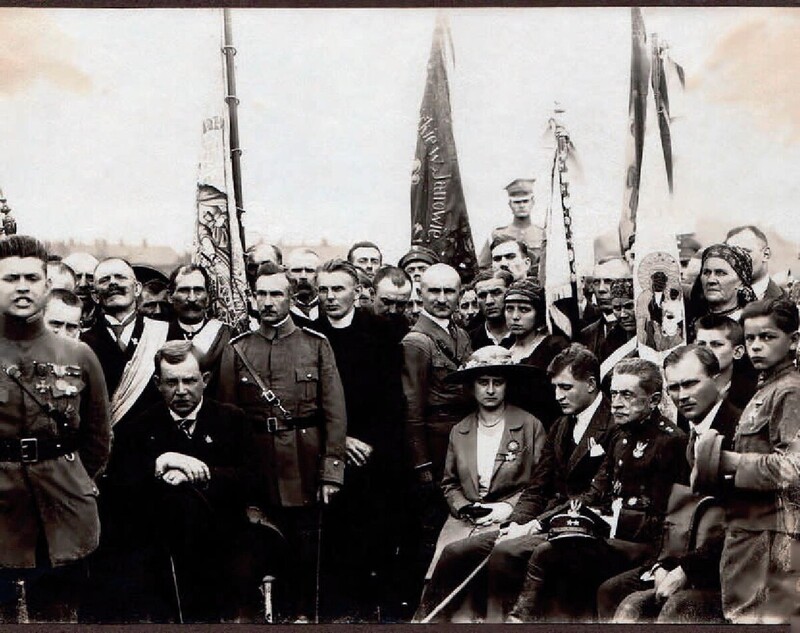 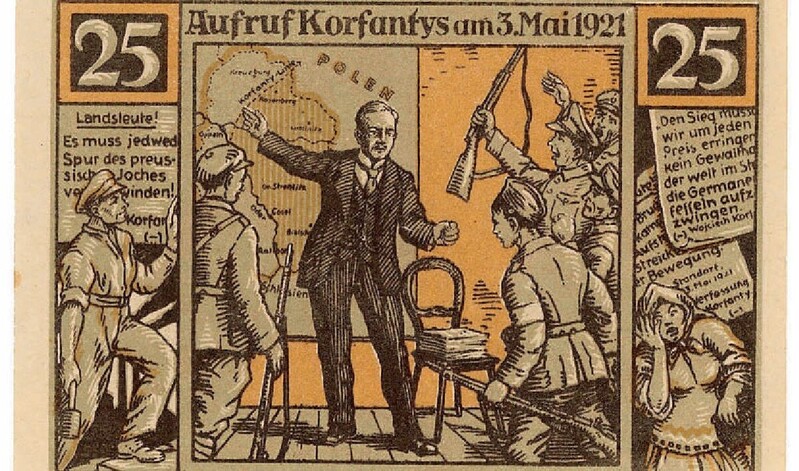 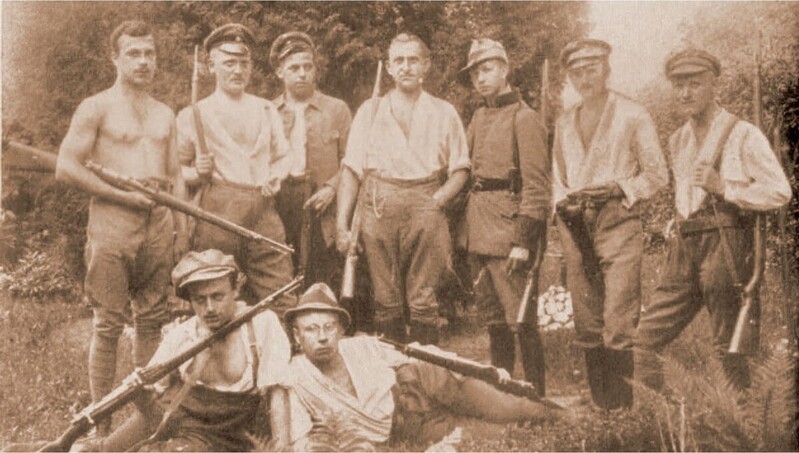 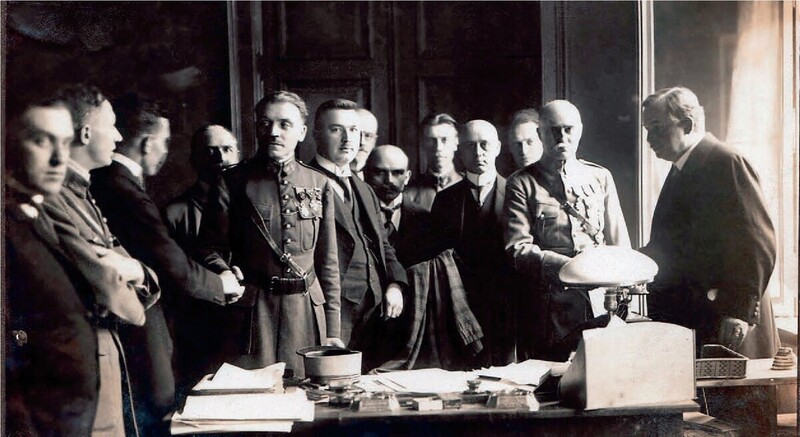 Between Paris and London

Global superpowers did not deny themselves the right to decide about the shape and fate of Upper Silesia.

It may seem that Upper Silesia, located on the Polish-German border, would be an area of interest only to those two countries. In the meantime, it turned out that although some politicians in Paris and London could not even point to the region on a map, it had become part of a greater international rivalry.

In May 1921, the front pages of newspapers around the world featured headlines about the events in Upper Silesia.

The largest and most widely read press titles participated in the main political games of the powers interested in a favourable outcome to the Upper Silesian conflict.

Ideas for the Division of Upper Silesia after the Plebiscite

The settlement of the Upper Silesian matter depended on the representatives of the Allied countries.

Contrary to expectations, the plebiscite did not settle the issue of Upper Silesia decisively. The ambiguous results of the vote led both Poles and Germans to interpret them in their favour. As early as 22 March 1921, Wojciech Korfanty, as the Polish Plebiscite Commissioner, issued a proclamation.

"Everyone and Everything for Upper Silesia"

In the reborn Republic of Poland, interest in the ‘Upper Silesian question’ was enormous. Everyone and everything for Upper Silesia – this was the motto of ‘Upper Silesian Week’ organised by the Central Plebiscite Committee in Warsaw at the turn of December 1920 and January 1921.

In most of the territories where plebiscites were held, despite the borders being set out according to their results, political conflicts did not end

Both the Polish and German sides presented the plebiscite as their own success.

Outbreak of the uprising – first fights victorious for the Polish side

The Third Silesian Uprising was the first of the Silesian insurgencies that was not only agreed upon with representatives of the Polish state, but also received political and military support.

Polish diversionary actions had a real influence on the course of military operations.

"From this moment on, you are soldiers” (from W. Korfanty’s Manifesto). After the end of the Second Silesian Uprising, the Polish Military Organisation of Upper Silesia was transformed into the Headquarters for Physical Education and then into the Plebiscite Defence Command, formally subordinated to the Polish Plebiscite Commissariat.

The highest combat value among the German units was represented by the so-called freikorps. The situation of the German side in 1921 was fundamentally different from that of the two previous years. There was no organised armed formation like the Grenzschutz in 1919 and the Sicherheitspolizei a year later.

The fiercest battles were fought near these towns, with the use of armoured trains and cars, as well as artillery. Unlike the 1919 and 1920 uprisings, the Third Silesian Uprising was a military operation with specific military objectives, conducted under the guidance of professional officers. What is more, a front line was formed during its actions.

Another Ireland? From truce to partition of the region

The border in Upper Silesia was considered the most curious, most difficult and the worst in Europe.

Other articles related to the Silesian Uprisings:

The unveiling of the plaque commemorating the outbreak of the First Silesian Uprising in Piotrowice near Karviná, 16 August 2019

The President of the IPN, Karol Nawrocki, Ph.D. opened the exhibition "The Year 1921 in Upper Silesia" in Katowice on 20 October 2021

For articles on the topic, download the PDF of the Press Supplement on the Centenary of the Third Silesian Uprising below: