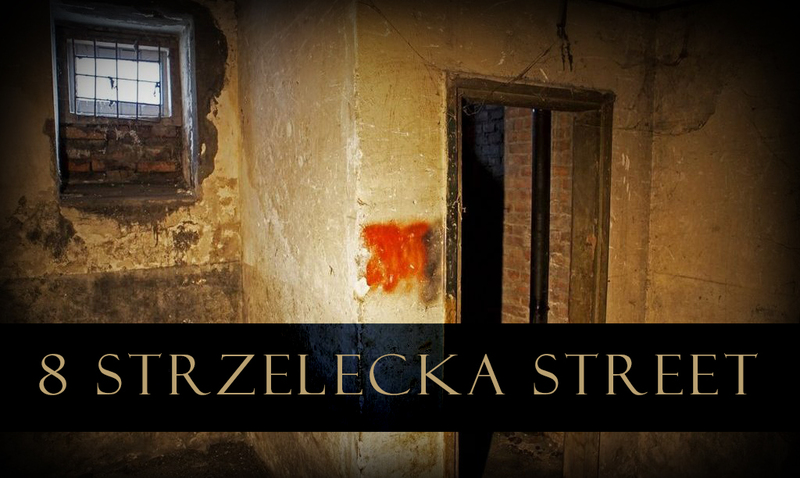 Once the Soviet forces took the right banks of the Vistula River in Warsaw from the Germans, they went about subordinating the Polish capital. The NKVD built a dense network of prisons, camps and other detention centers, which quickly filled with opposition, Government-in-Exile loyalists, or simply people considered an obstacle to the communist rule. The interrogation and imprisonment facility in Strzelecka Street was one of such places. Initially housing Soviet repression agencies, later was handed over to Polish communist security services which used it for the same purpose. From now on, the building will serve as a memento of those times.

Read about the museum that the Institute of National Remembrance opened in place of the former communist detention centre, where in the years 1944–1945 the headquarters of the NKVD were located. Polish activists of the independence underground were imprisoned and brutally tortured. 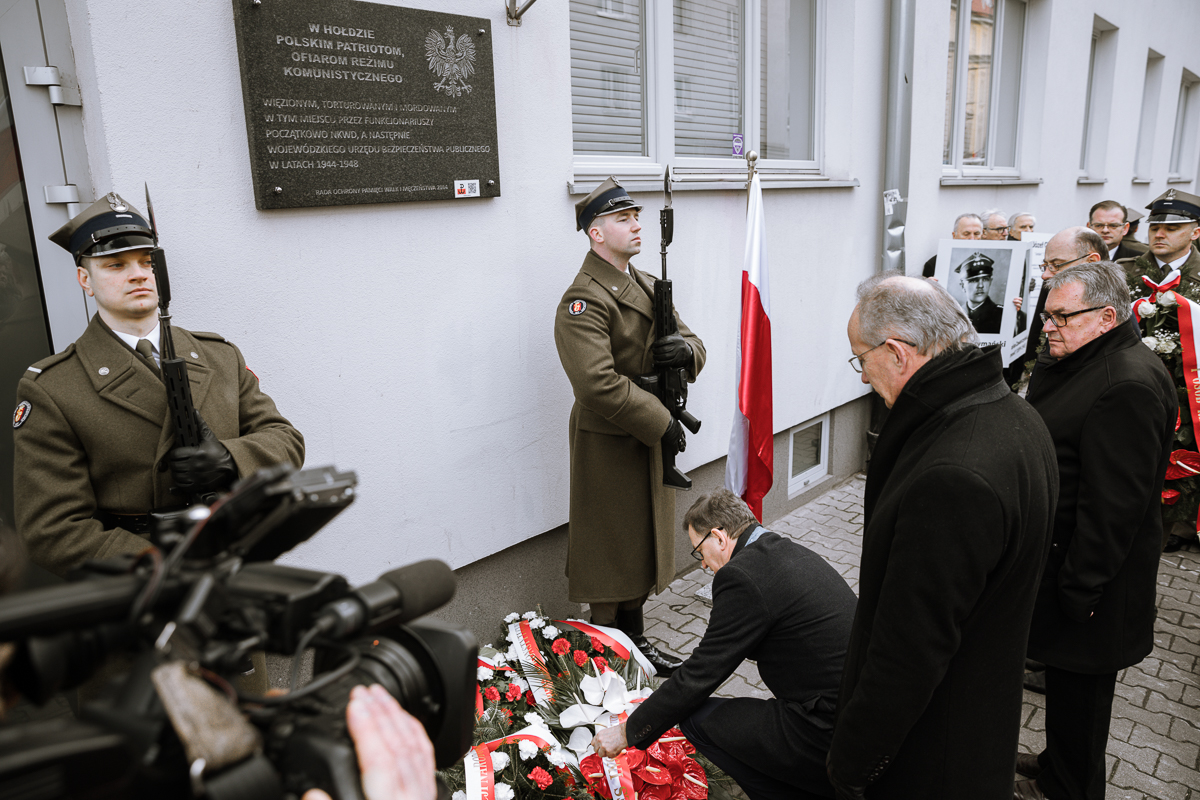 This short video explains what the building in Strzelecka Street was, what happened there, and why it is important to preserve the memory of people who suffered and died in that nondescript tenement house during the first years of the communist rule in Poland. Today, the museum established in it stands for hundreds of similar buildings whose walls witnessed the enforcement of an unwanted system, and the installation of a regime that needed terror to break resistance 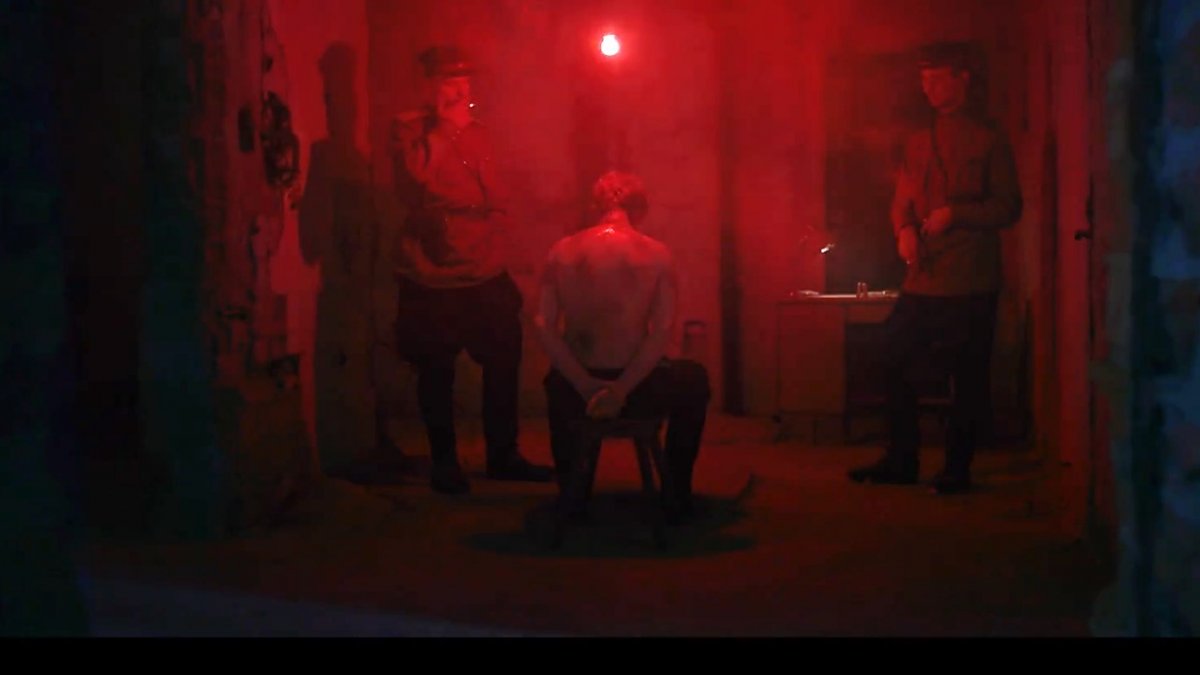 The building in Strzelecka Street was just one of many vehicles of communist terror apparatus, one of many buildings whose flats were adapted into interrogation rooms, cellars used thus far as coal depots or pantries became detention cells, places of torture and execution, and the previously quiet yards were filled with constant cries of tortured people, later to become the nameless graves of countless victims.

The red map of Warsaw 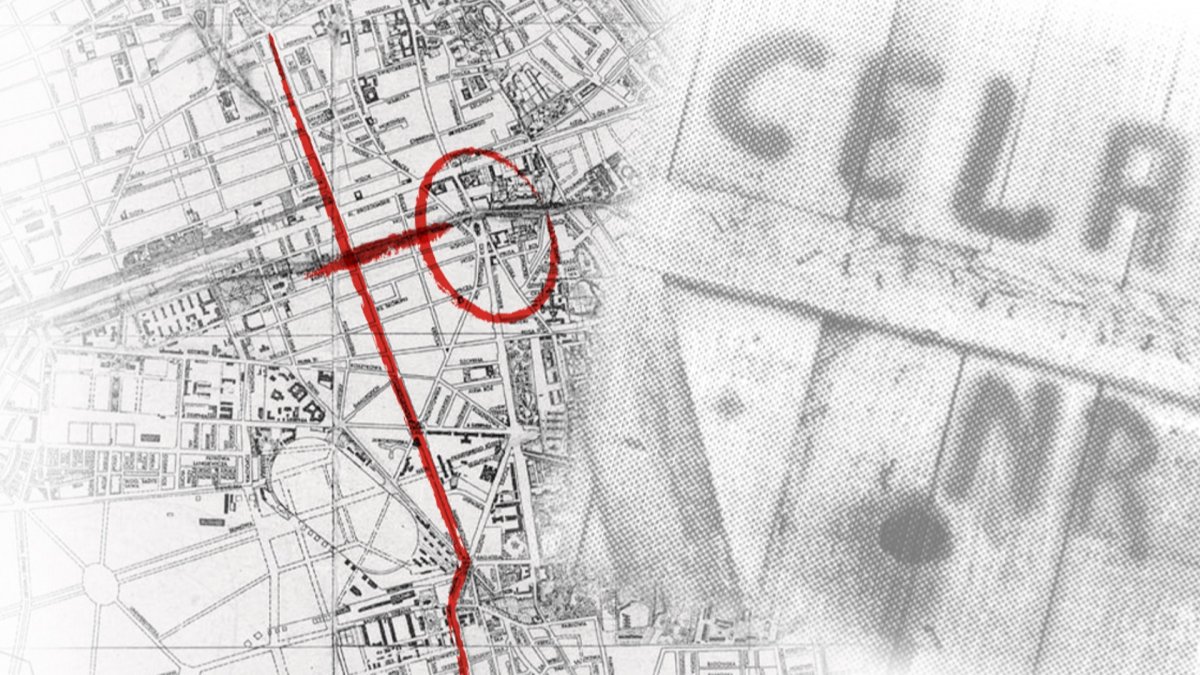 Here are some of the people whom the communist regime needed eliminated and who were the first to disappear into places like 8 Strzelecka Street, to be subsequently buried there or dispersed around countless Soviet penal and labour camps, or prisons in Poland. 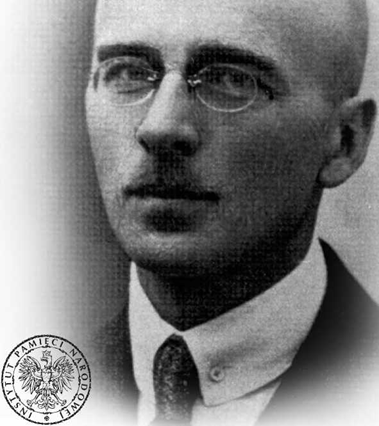